Hitler’s Waldo: The German who didn’t give a F**k 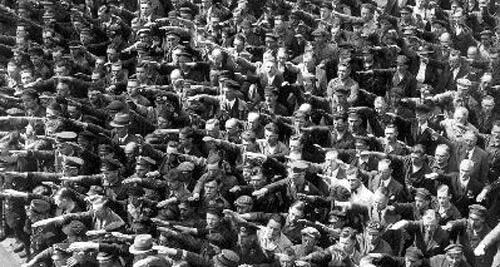 Just a photograph of your average Nazi rally in Hitler Germany. Or is it? 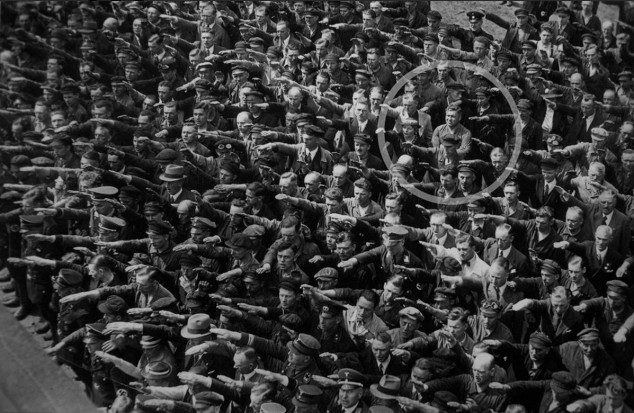 At the launch of a German army vessel in 1936, attended by Adolf Hitler himself, the crowd was doing their best impression of brainwashed Nazi enthusiasts and saluting Der Fuhrer. But at a closer look, the photograph shows one man who was not impressed. 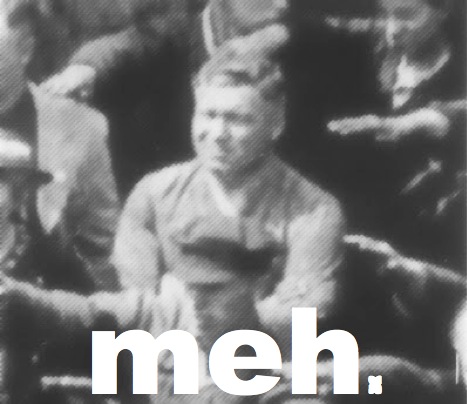 Refusing to salute, folding his arms and sporting a facial expression that pretty much said, “Not a single f**k is given”, it was a daring silent protest that could have cost him his life.

Notice how a few of the people behind him seem confused and unsure of his actions, or lack there of, trying to create as much distance as they can from him as the crowd will allow. There are a few dirty looks in there too. 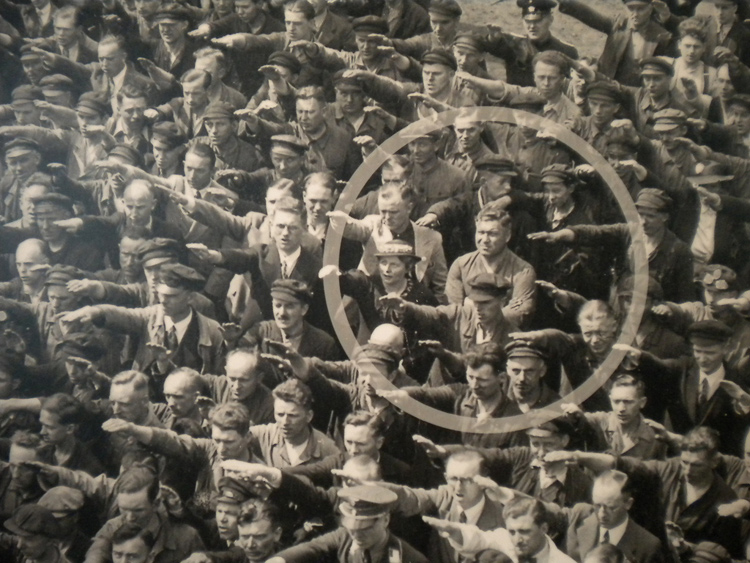 The man in the photograph was August Landmesser, a shipyard worker who was later arrested for breaking the law. His crime? Attempting to marry a woman who was part Jewish. 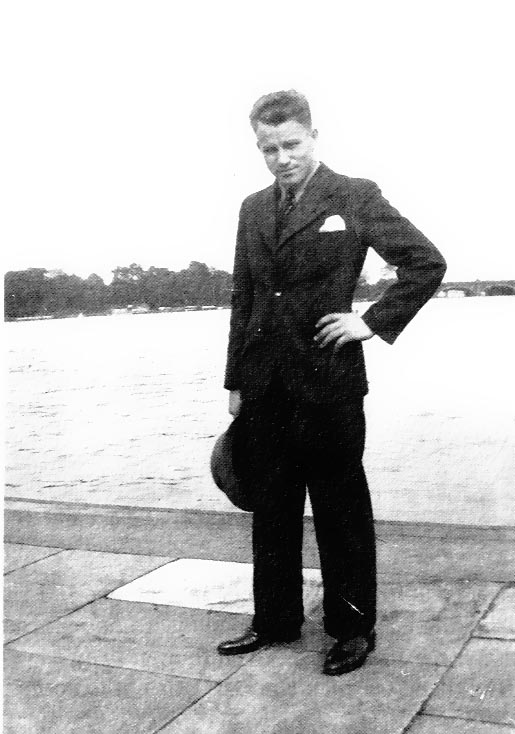 Landmesser and his wife unfortunately did not survive the war but their daughters did, which is how he was identified in the photograph. One of them recognized their father in the sea of Nazi saluters and began sharing the brave example he set.

Images via here, here and here via Cracked 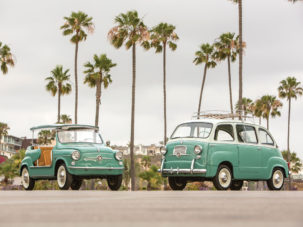