Salvatore Ferragamo and his Celebrity Feet 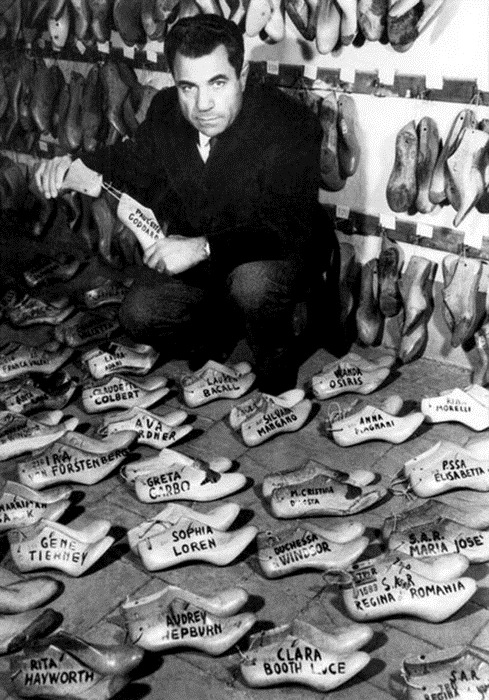 In 1914, sixteen year old Salvatore undertook the long journey to the United States to live with one of his brothers who worked at a cowboy boot factory in Boston (a cowboy boot factory in Boston?!). The eager young Ferragamo went to the factory to learn more about the art of making footwear. The modern techniques and machinery used in the production of the cowboy boots impressed the aspiring shoemaker. However, he was less than impressed with the quality of the final product. Even at such a young age, Ferragamo knew that fine quality was a top priority. 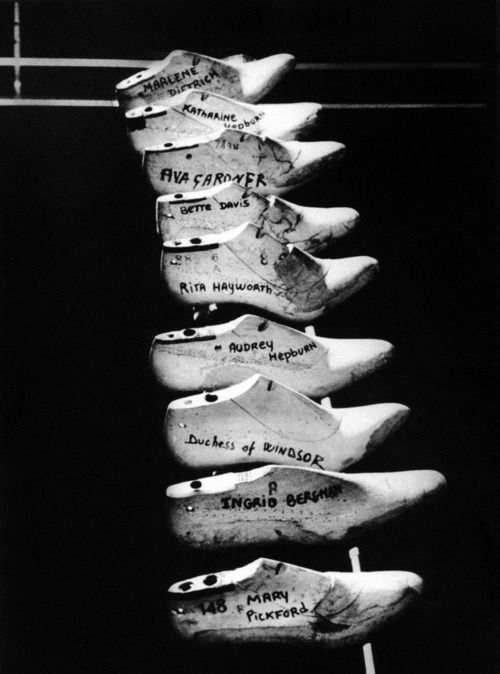 From Boston, Salvatore made his way to California, where he ultimately landed in Hollywood via Santa Barbara. While in Santa Barbara, Ferragamo began making shoes and boots for the film industry using the traditional techniques he had learned as an apprentice in Naples. The movie stars were so wowed by the quality of his shoes that they began ordering their own custom footwear directly from the designer. Thus began Ferragamo’s reign as “The Shoemaker to the Stars”. Celebrity business was so strong that in 1923, Ferragamo relocated to Hollywood to be closer to his client base. His store, the Hollywood Boot Shop, was frequented by the biggest names of the day and later by other stars of the silver screen. Loyal Ferragamo clients included Mary Pickford, Joan Crawford, Greta Garbo, Judy Garland, Sophia Loren, Audrey Hepburn, and Marilyn Monroe, just to name a few.

Paris: The Little Details
13 Things I Found on the Internet Today (Vol. XIII) 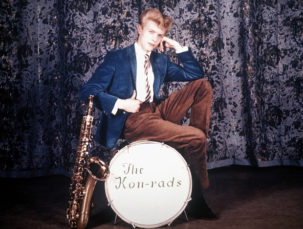