For Sale: The Perfect Bond Villain’s Lair Atop a Desert Volcano 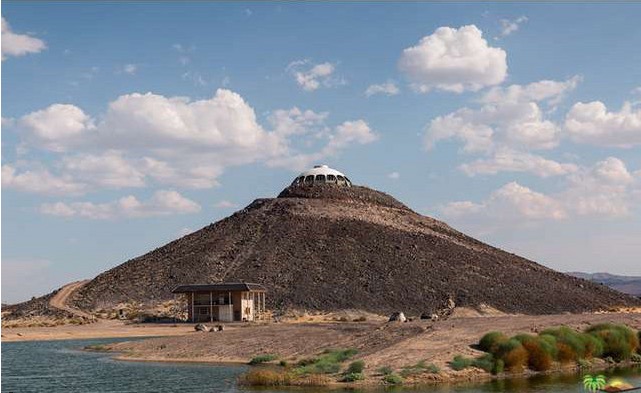 Dr. No’s luxurious mountain lair was of course blown to smithereens by Bond before it could ever go on the market, but should the supervillain have somehow escaped 007, I imagine we would likely find him hiding away in a place that looks exactly like this… 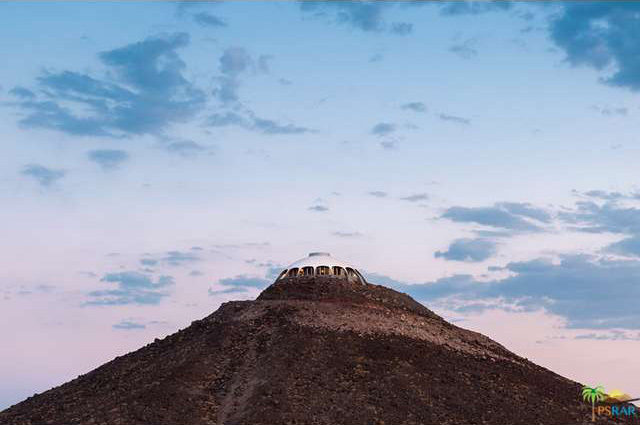 What do you look for when you’re house hunting? A great view, plenty of backyard space, or perhaps a mid-century spaceship ready to take off at any moment from the top of a real volcanic cinder cone? 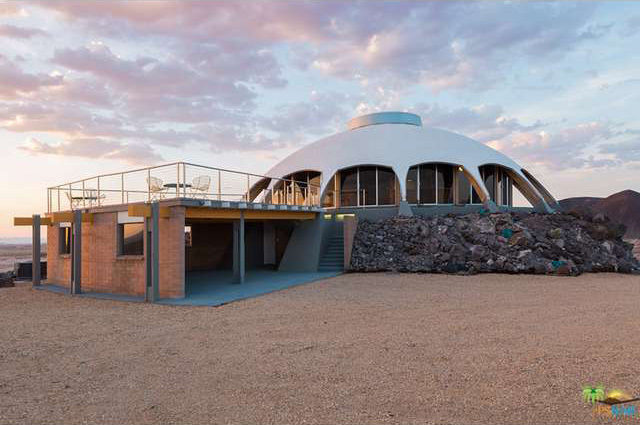 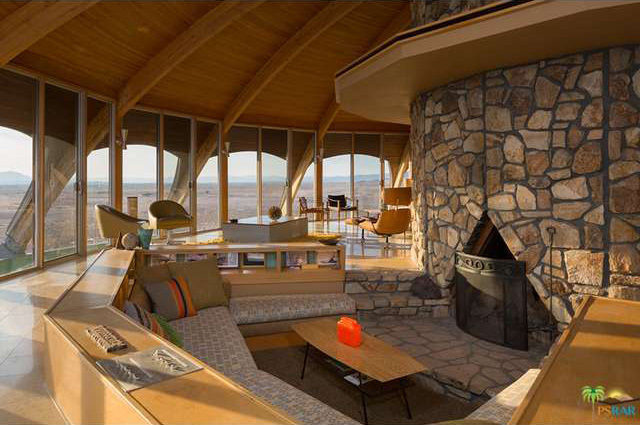 The two bedroom masterpiece once belonged to Huell Howser, the late producer and legendary host of the TV show California’s Gold. Howser was the expert on California’s quirky history and had a wide-eyed optimism for all its kitschy greatness, so it makes perfect sense that he lived here. 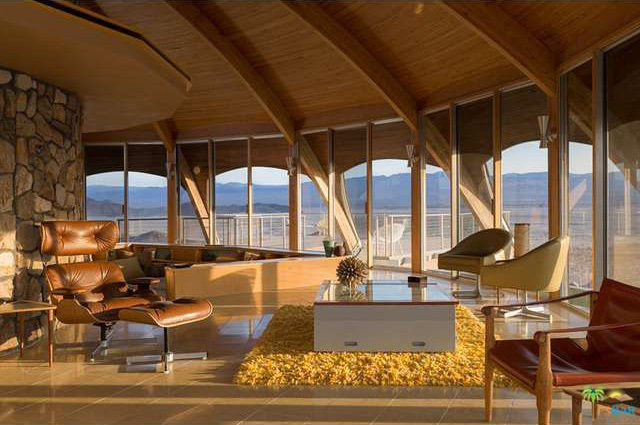 I actually once met one MessyNessy reader who dedicates her free time to keeping his memory alive and following his off-beat trail, asking herself, “Where would Huell Go?“. 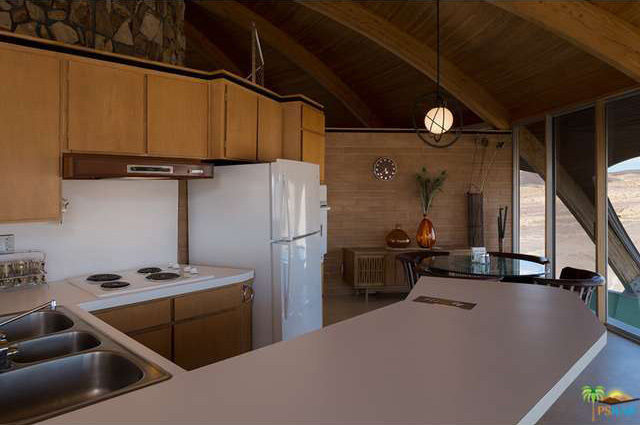 Once described by the Los Angeles Times as a “launch pad for desert living”, the home was donated by Huell before his death to Chapman University, to serve as a home base for study tours in environmental science and astronomy, television and film projects, and other creative activities. In return, Chapman University has digitized episodes of Howser’s show, “California’s Gold” (you can watch them for free here online). 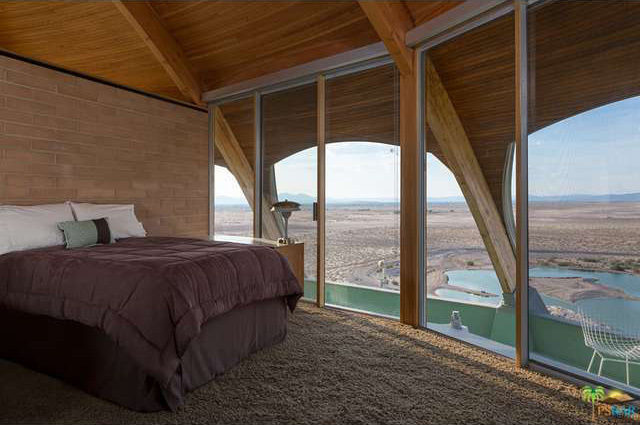 The house was originally commissioned in 1968 by the inventor, Vard Wallace, an engineer who patented the first skateboard, and sold airplane parts to the likes of Lockheed & Co. during World War II. Design features include 360 degrees of glass that creating an overhang, which partially shades the interior from the merciless desert sun and a fireplace carved out of a stone cylinder, surrounded by a sunken conversation pit with Austin Powers-like commands. The one-bedroom guest house at the base of the volcano has its own private lake at its doorstep. 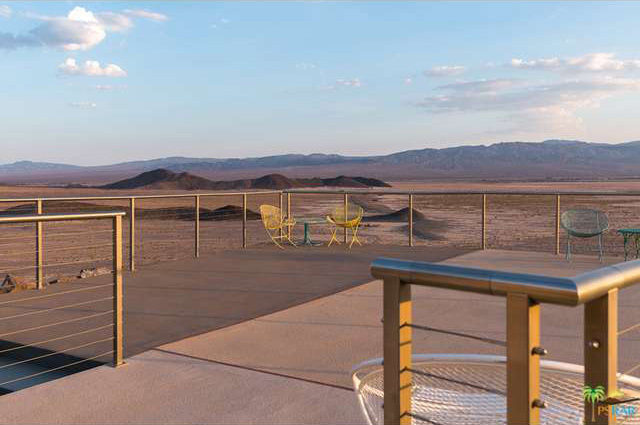 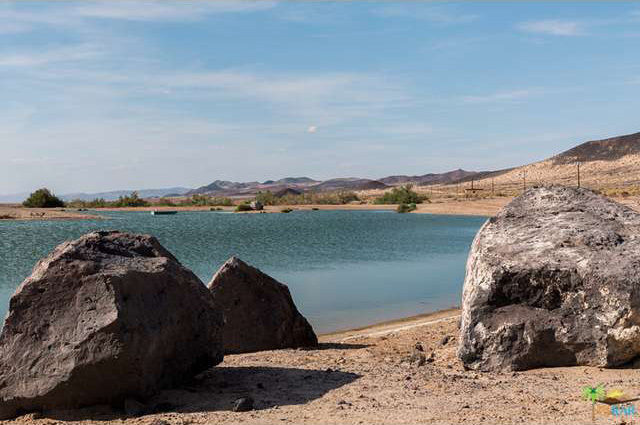 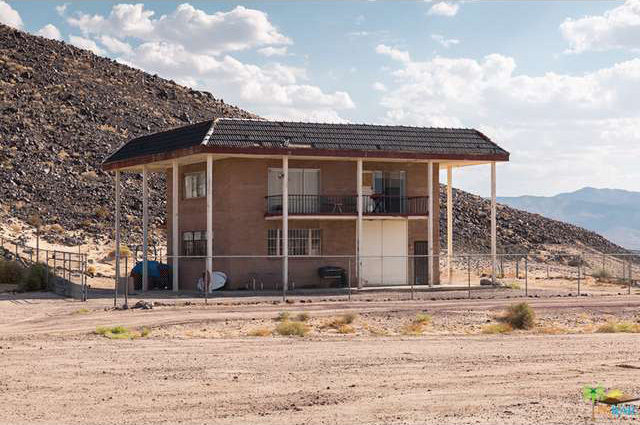 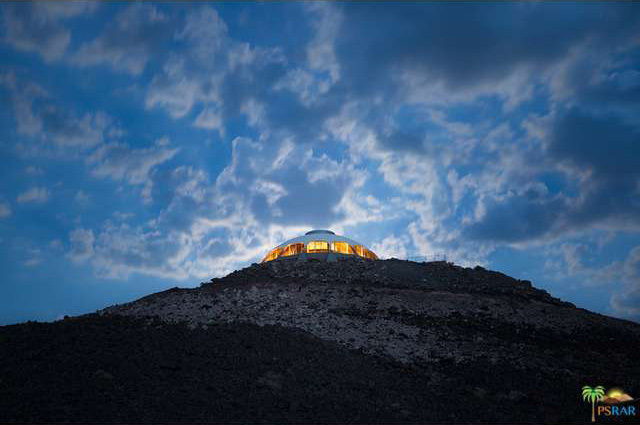 Oh, to set up the MessyNessyChic stateside headquarters here… 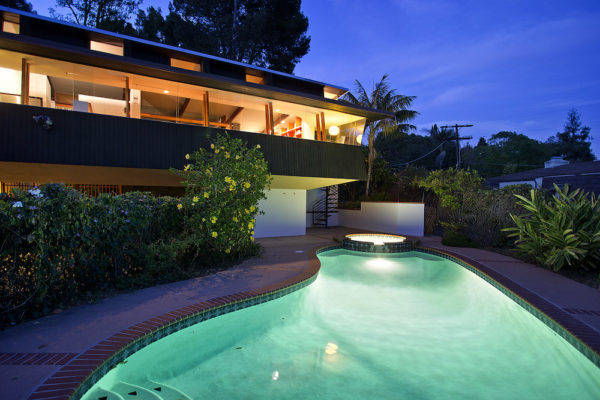 13 Things I Found on the Internet Today (Vol. CXLIII)
A Giant Cabinet of Curiosities in Paris 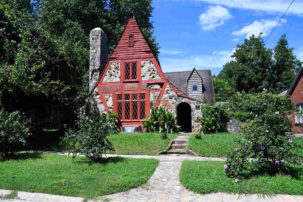