Kid Brothers were too Poor to buy Card Games so instead, they Made their Own 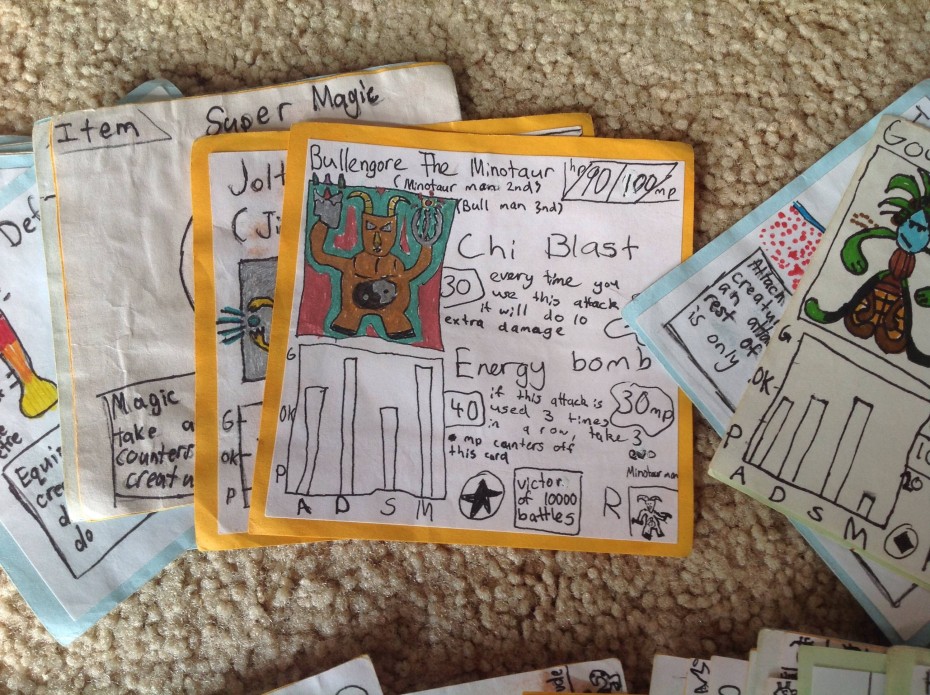 For those of us that grew up with the means to buy the commercial card games, do you know where they ended up? I know most of my mediocre board games and card collections gathered dust in the parents’ basement for years before they finally inevitably ended up in the trash. But for two brothers who couldn’t afford regular visits to the toy department at weekends or on their birthdays, childhood memories were just a little bit more worth holding on to…. 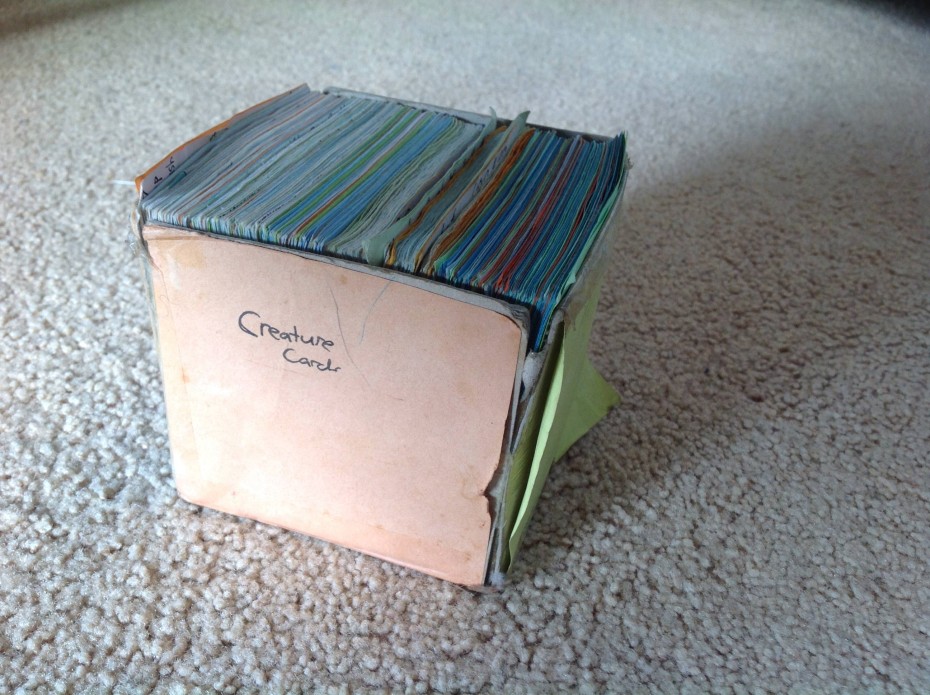 Reddit user Necroleptique posted photographs of an incredible decade-old homemade collection of game cards and was met with an overwhelming response from the internet’s favourite bulletin board site.

“When I was little, my brother and I loved card games like pokemon and yugi-oh, but we were too poor to buy them. So we made our own card game.” 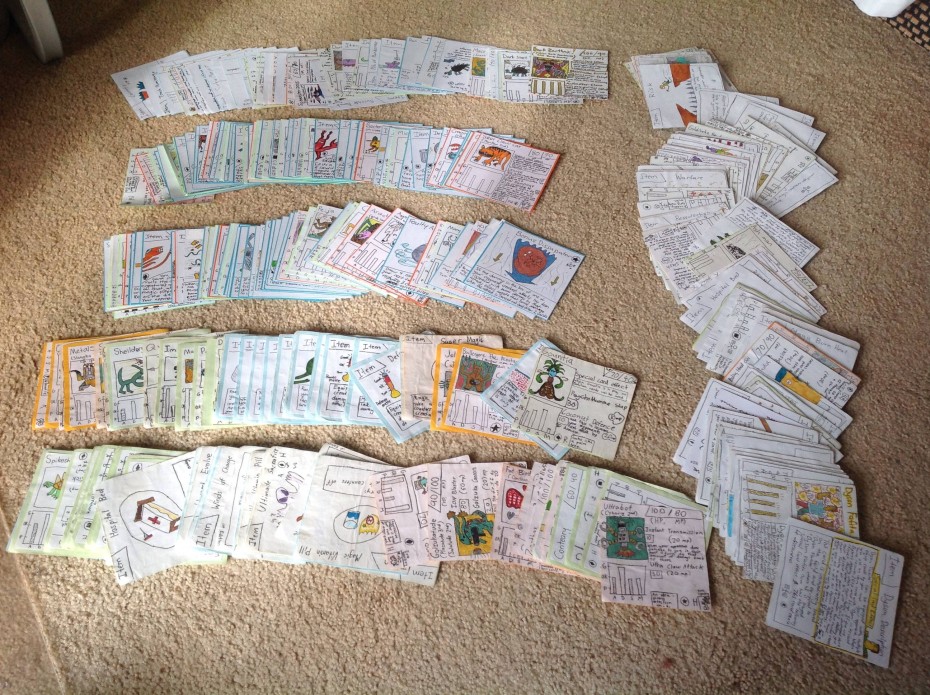 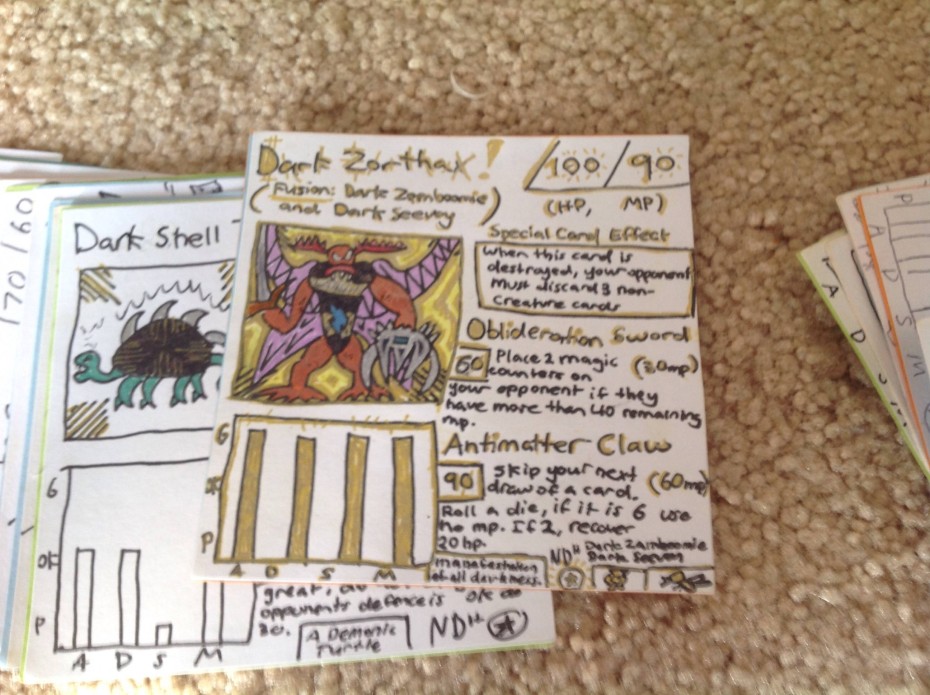 “Zorthax was the best card in the game. Very very hard to summon though since he is a fusion, requiring a lot of cards.” 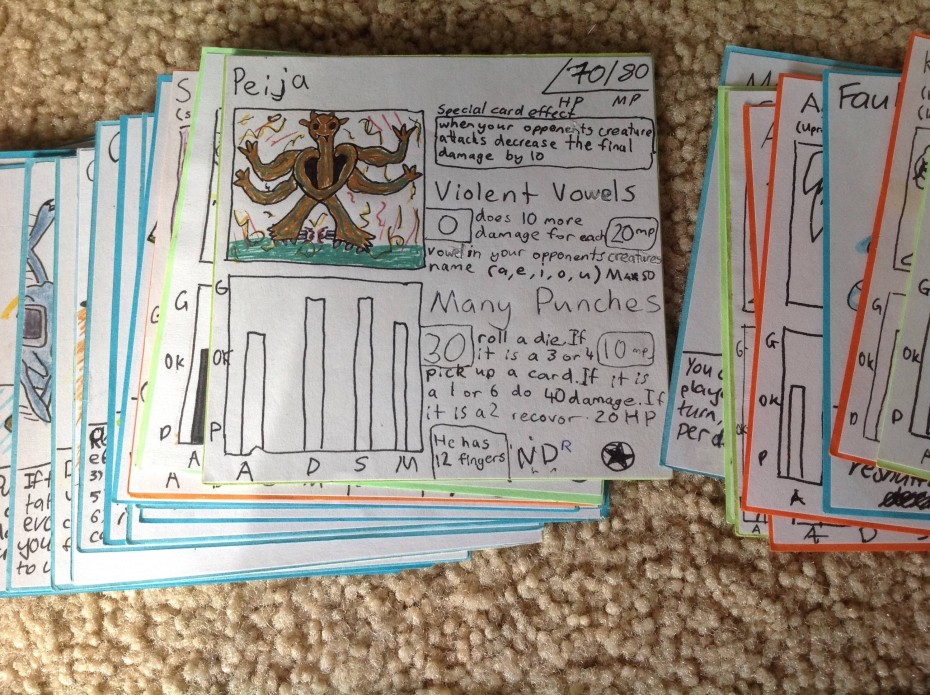 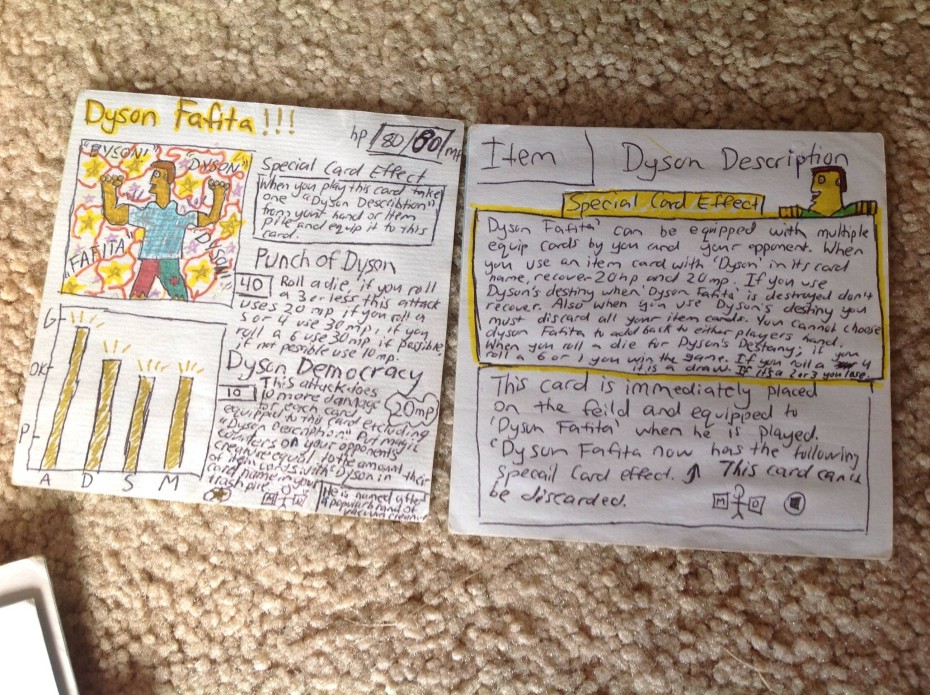 “Dyson Fafita. The design is based off the Troy McClure from the Simpsons and the name is from the vacuum cleaner brand, Dyson. There was too much writing to fit on one card so we had to make another card for his special card effect” 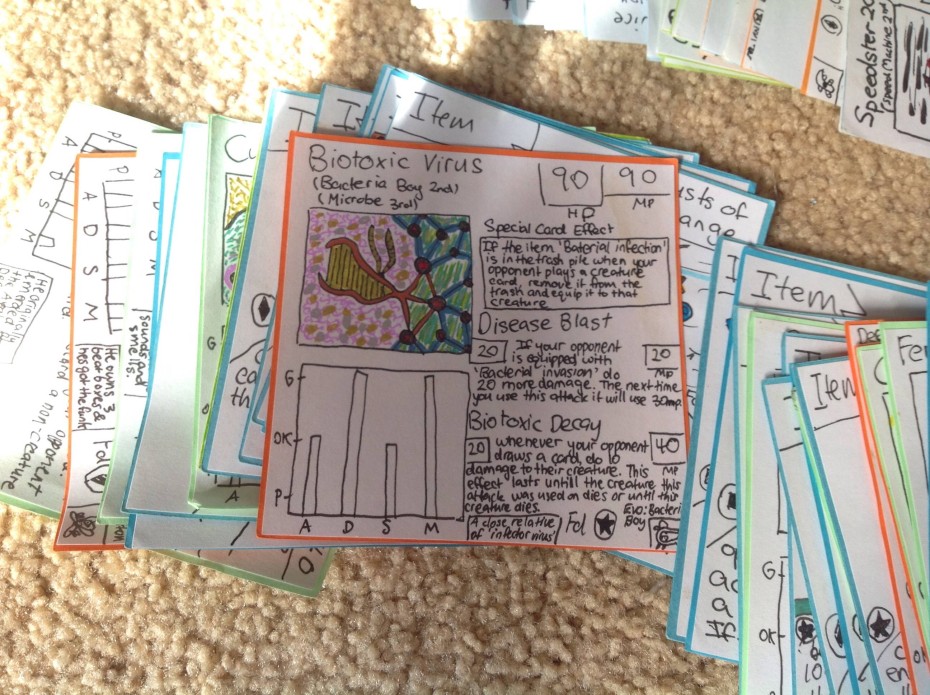 This just makes me smile, and I hope it does the same for you. These two brothers probably thought they had an inferior version of game cards to their friends who had the latest commercial games. Ten years later however, these homemade cards are a precious and priceless memento of their childhood imaginations, youth and creativity. Which would you have preferred?

Never stop encouraging the little ones to just make stuff. 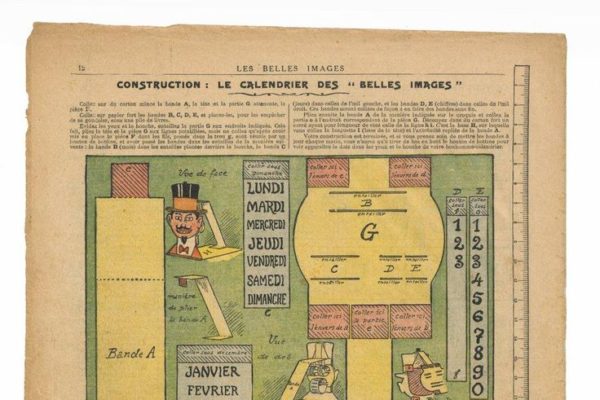 Paper Toys for your Cabinet of Curiosities 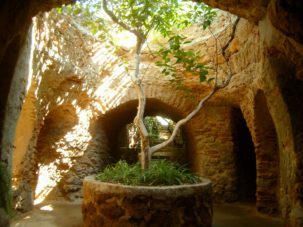