So Today I Learned Napoleon’s Penis is in New Jersey 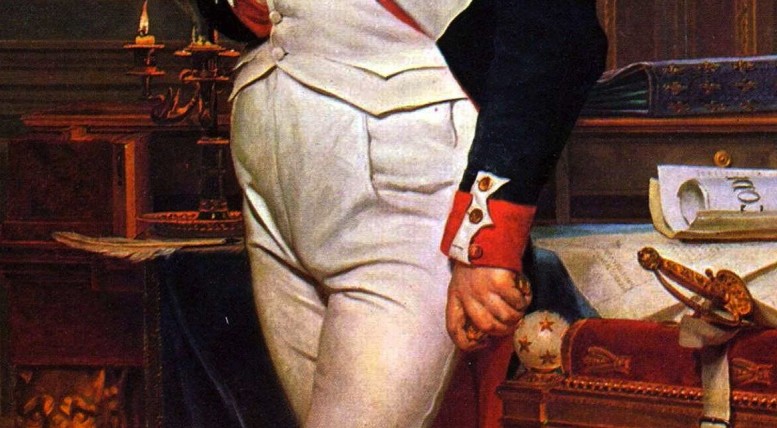 The garden state; where gas prices are cheaper and boardwalks are longer, and also where Napoleon Bonaparte’s penis is being held.

Quick history recap: Napoleon was exiled to the British island of St. Helena after his defeat at the Battle of Waterloo. It was on this island that he was poisoned with arsenic by his own captors and died. Now for some reason, Napoleon’s doctor decided to remove his penis during the autopsy and give it to a priest. Thus began the journey of Napoleon’s johnson.

The priest, known as Vignali, recognised the potential worth of the relic and smuggled it off to Corsica where it was passed on through the priests’ family until 1916. A distinguished antiquarian bookseller from London then came along and bought Vignali’s entire collection of questionable memorabilia. It went on display in New York in 1927 where the penis was said to resemble something “like a maltreated strip of buckskin shoe-lace or shriveled eel,” and was mocked for its small size. Eventually it found its way to the auction block, but in 1969, it failed to sell to anyone at Christie’s auction house in London. One British newspaper covering the failed event featured the headline: “Not tonight, Josephine!”

Finally in 1977, Napoleon’s privates retired from public ridicule when it was purchased for $3,000 at auction by  Dr. John Lattimer, a leading urologist and new Jersey native. Since its sale, the penis has not been seen. Lattimer had bought it with the intention to bring an end to its mockery. So it sits in a box in his closet in New Jersey. The End.

PS. Someone wrote an entire book about this called Napoleon’s Privates: 2,500 Years of History Unzipped. 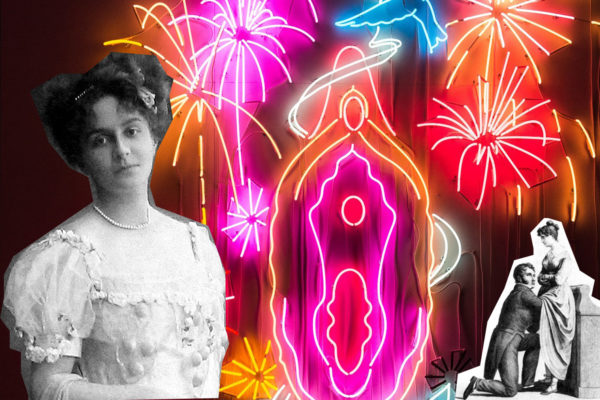 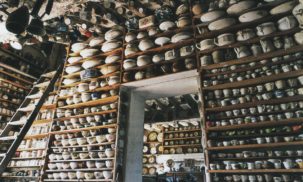