Ukrainian Railroad Ladies is a series of portraits of women who work as traffic controllers and safety officers at railroad crossings in Ukraine. The women spend their long shifts in the little houses built specifically for them along the tracks … They are a symbol of certain things in this country that don’t change, standing firm in the present as a defiant nod to the past. They endure, unfazed by the passing of trains and time.

Photographed by Sasha Maslov, his project was discovered through the LensCulture Exposure Awards 2020.

You might recall we met Lucy in 2018. The elephant will be available only for a few nights (they’ve already been booked), but it’s great to see it all dressed up like this.

3. The world’s northernmost hotel is opening atop an Arctic glacier

The North Pole Igloo Hotel offers a chance to stay atop an arctic glacier but it comes with a long trek and a hefty price tag.  The igloos are only open via request, and only for the month of April, a three-night stay costs $105,000.

Guests spend two nights in Svalbard before embarking on a two-hour-long helicopter ride to the hotel’s heated glass igloos. The huts are movable, which allows them to be relocated to the safest part of the glacier.

A Time magazine article published in November 1964 — when the Republic of Zambia was one week old — described Edward Mukuka Nkoloso as a “grade-school science teacher and the director of Zambia’s National Academy of Science, Space Research and Philosophy.” Nkoloso had a plan “to beat the U.S. and the Soviet Union to the moon. Already Nkoloso is training twelve Zambian astronauts, including a curvaceous 16-year-old girl, by spinning them around a tree in an oil drum and teaching them to walk on their hands, ‘the only way humans can walk on the moon.'”

5. The Drone Boat of Shipwreck Alley

Meet BEN, the self-driving boat that’s been tasked with helping lay bare the long-lost secrets of the lakebed…

…wrecks that lie in a treacherous stretch of water called Thunder Bay off Michigan’s northeastern coast. Some are so well preserved by the lake’s frigid freshwater that their unbroken masts point definitely towards the surface, rigging still intact. Others have dishes in the cupboards, a century late for dinner. A few years ago, local media reported that divers found a 1927 Chevrolet Coupe amid the wreckage of a steamship, covered with algae and barnacles, but nonetheless pristine. You can thank the rocky shoals, frequent fog, and sudden gales of Thunder Bay for turning what was once the bustling marine interstate of America’s early industrial age into a modern-day museum of Great Lakes maritime history. Locals called it “Shipwreck Alley.”

Read more on The Verge.

6. For Decades, Cartographers Have Been Hiding Covert Illustrations Inside of Switzerland’s Official Maps

7. Where did the Names of New York City Come From?

More on the New York Times.

8. A database of London’s abandoned homes and properties..

9. The tale behind the whale that Adrián Villas Rojas left at The End of the World

Villar Rojas had been invited to take part in the second End of the World Biennial, held in this remote tip part of Latin America. However, rather than create something in a gallery space within Ushuaia’s city limits, Villar Rojas chose to accentuate the geographical extremism a little further, by creating a strange, temporary work, outside Ushuaia, in the nearby Yatana Forest. And it wasn’t any old work; he had decided to make a whale out of raw, unfired clay... the unfired clay model certainly fired up the imaginations of those who were lucky enough to see it before it disintegrated.

11. A most Surreal Fire Exit 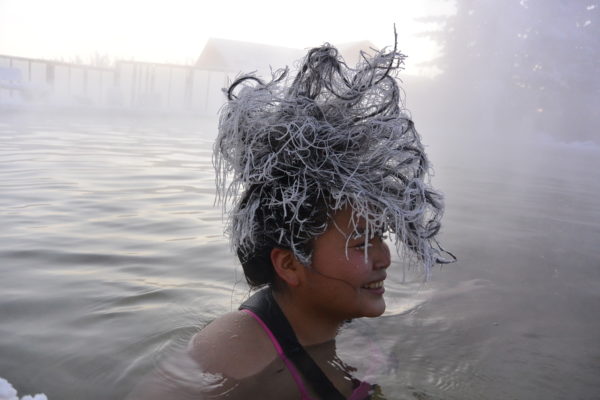 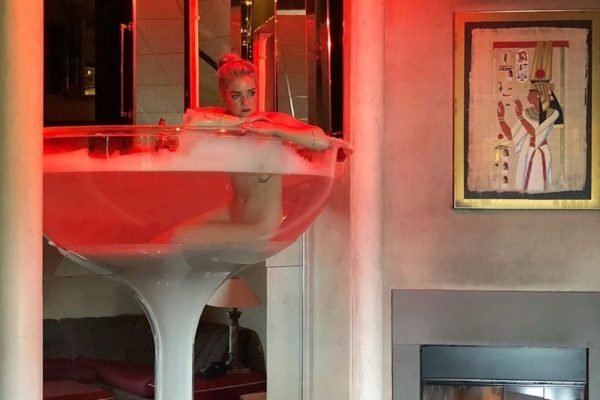 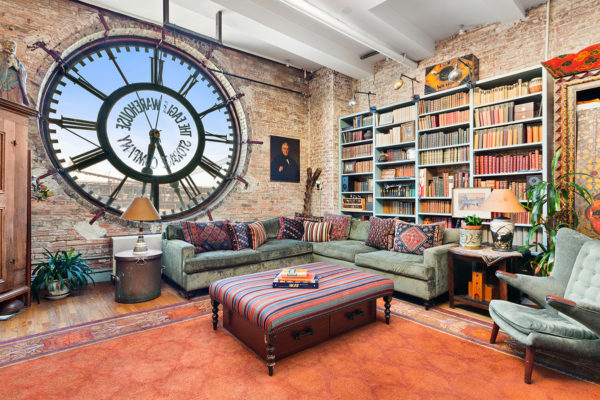 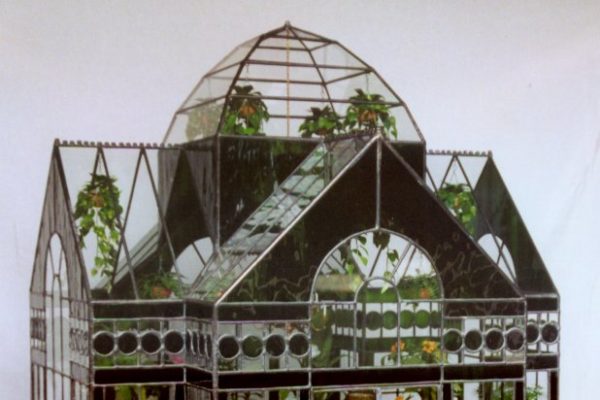 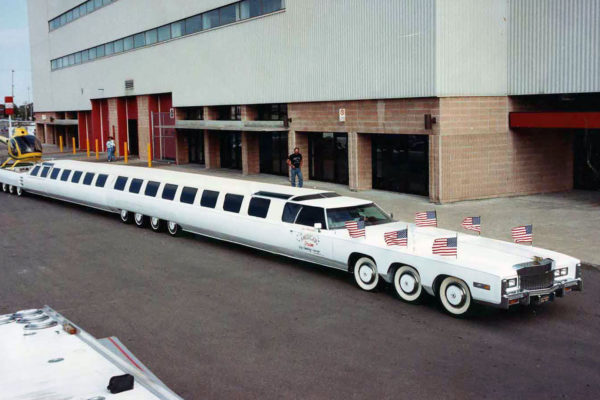 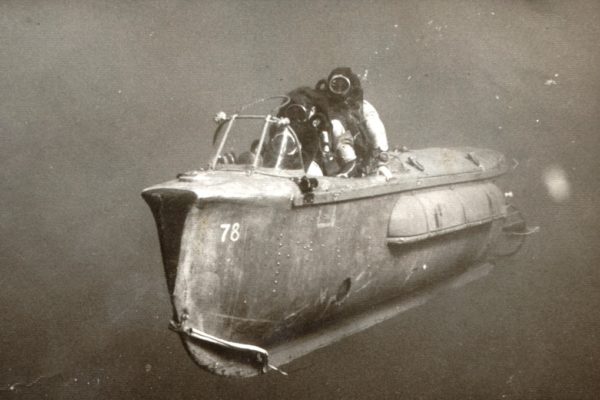 Backstage at the Paris Opera House in 1937
Life Inside a Genie’s Lamp, in Brooklyn 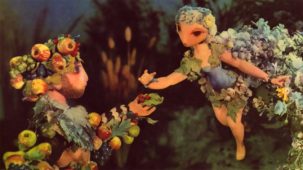