1. This used to be the richest silver mine in the world

Silver Islet refers to both a small rocky island and a small community located at the tip of the Sibley Peninsula in northwestern Ontario, Canada. A rich vein of pure silver was discovered on this small island in 1868 by the Montreal Mining Company. The islet was expanded to over 10 times its original size and a small mining town was built up on the shore nearby. Over the 16 years that the mine was in operation, $3.25 million worth of silver was extracted.

There’s not much left of the mine today. But you can see what’s left of the “ghost town” community that remains on the shores here on Flickr.

2. Bishop’s Castle (built by one guy)

One man began building his castle over 60 years ago on a $250 piece of land next to the San Isabel national forest in Colorado.

The “castle” is located in south central Colorado on State Highway 165 in the Wet Mountains of Southern Colorado in the San Isabel National Forest, southwest of Pueblo, Colorado. Bishop bought the land for the site for $1250 when he was 15, and construction on what was originally intended to be a family project to build a cottage started in 1969. After Bishop surrounded the cottage with rocks, several neighbors noted that the structure looked something like a castle. Bishop took this into consideration and soon began building his castle.

3. The Passer through Walls sculpture in the Paris Catacombs

Found on Reddit. A new sculpture added to the underground network beneath Paris.

4. Art from a Different Perspective

IRWIN Live consists of paintings from the “Was ist Kunst” series installed on the ceiling with the Irwin members suspended below them so as to appear standing as spectators in front of their paintings.
After the opening the “live” members are replaced with replicas, which remain in the gallery for the duration of the exhibition.

5. Inside a Custom 1920s Rolls-Royce Phantom

Incredible, a palace on wheels inside a vintage car. Like a Taj Mahal conceived by the mind of a man in love, Mr. Clarence Gasque, with a lot of money and more love, bought, in 1926, from the British automotive company Rolls-Royce a chassis and an undercarriage, hired the best designers and craftsmen to customize the car he wanted to give to his wife and voila! Let’s get to work: 10 months later, the Phantom of Love was ready . More than a show of love to his well-loved Gloria (Maude), this car is the 18th-century France that they were both passionate about.

6. This Miniature Round Bookcase

7. The thatched-roof cottages at Gearrannan Blackhouse Village on the Isle of Lewis, Scotland

8. A Map of Brothels, bars, casinos and saloons

Two meticulous maps showing the names and locations of every brothel, bar, casino and saloon that existed in the Cheyenne and Levee Districts of Chicago between 1870 and 1905.

10. Stereoview Photograph of the Interior of the Sideshow Tent at P.T. Barnum’s Circus, circa 1872

12. Indohyus – the earliest known ancestor of the whale

Fossils show that whales entered the water before they took a liking to fish. The fossils help to show how cetaceans, including whales, dolphins and porpoises, might have evolved from artiodactyls — even-toed hoofed mammals — some 50 million years ago. The teeth hint that the wading creature still preferred terrestrial plants over fish, indicating that it probably took to water to get away from predators rather than in search of food. 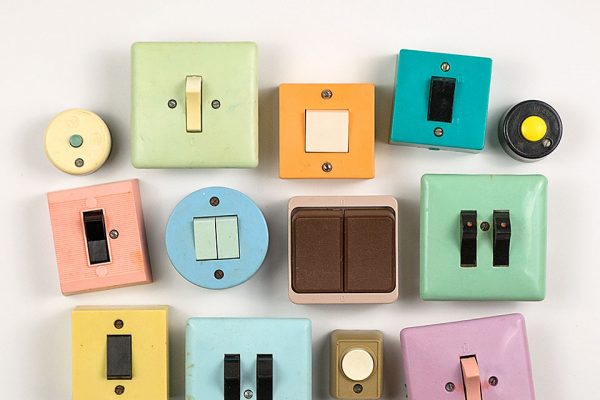 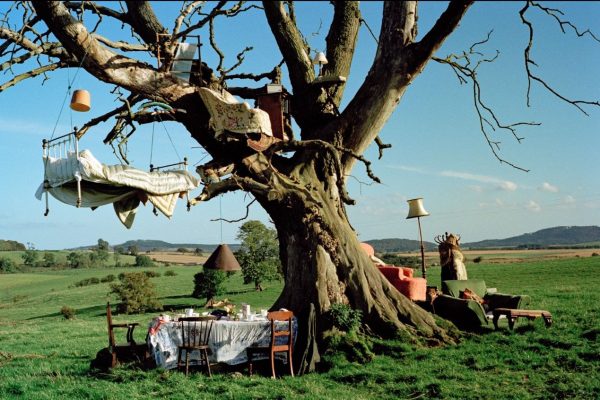 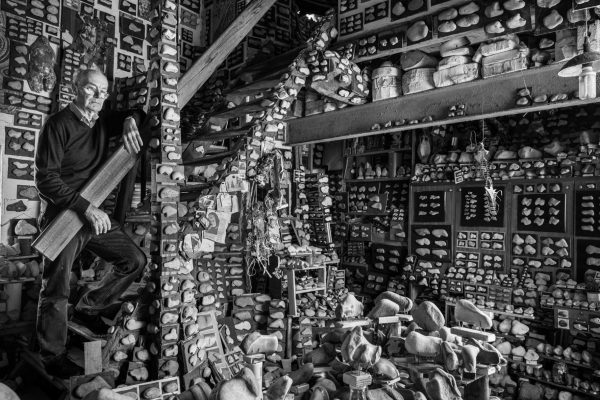 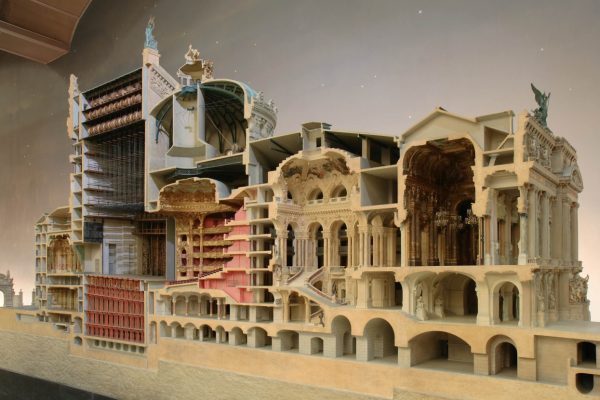 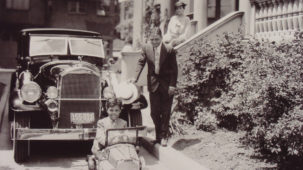