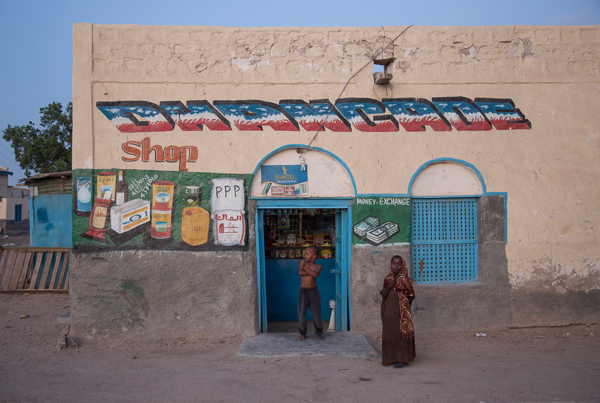 There aren’t many of us that would put a place called Somaliland at the top of our lists of places to voyage. Look up Somalia on your government consul’s website and you’ll find some big fat warning signs in red, telling you not to go there, at all, under any circumstances. But Somalia and Somaliland are two different places– the first is a war-torn, poverty-stricken country and the latter, well technically it doesn’t exist. Wedged between Somalia and it’s equally troubled neighbour Ethiopia, is the unrecognised, autonomous and relatively peaceful sovereign state, known as the Republic of Somaliland. 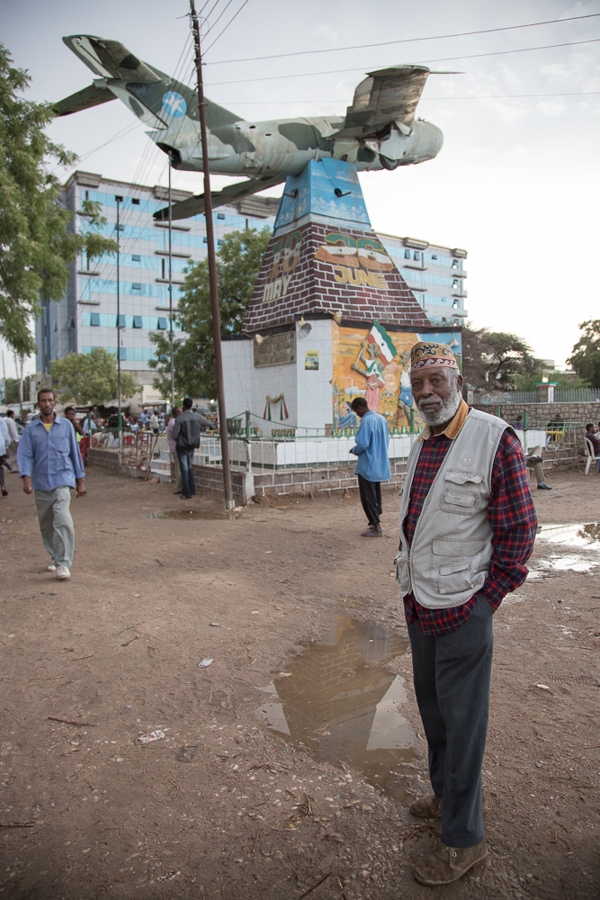 Photographer James Hopkirk and his sister went ahead to test the waters and took the brave uncharted journey as tourists to this independent region in Somalia. They were pleasantly surprised by what they found. Talking to Environmental Graffiti, while Hopkirk admits that the situation isn’t entirely rosy out there, “it’s had a democratically elected government, a working police force and military, [and] schools and hospitals for 20 years now, which is a lot more than can be said of Somalia to the south”. 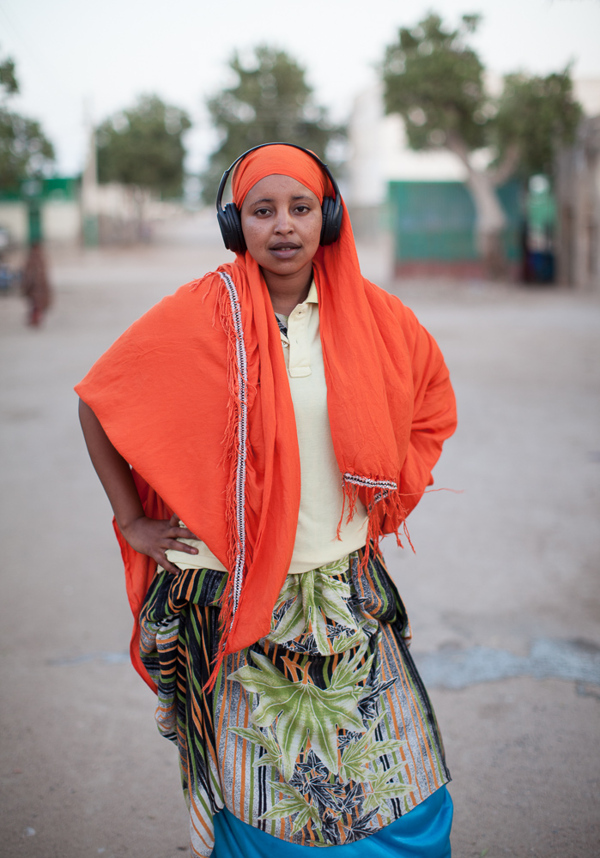 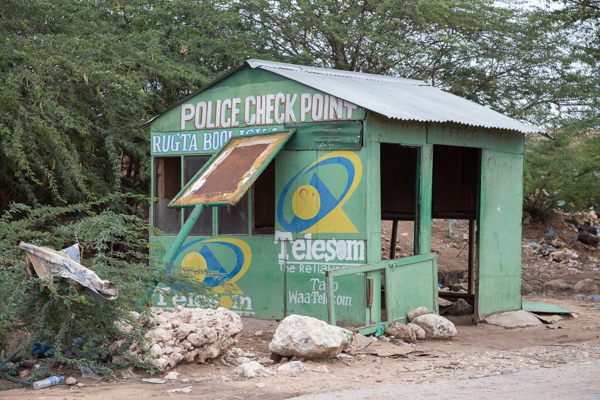 “I loved the Old Town in Berbera. It’s an extraordinary, otherworldly place. The buildings are all in various states of collapse, and yet people continue to live in this ghost town, among the ruins,” recounts Hopkirk. “Of all the places we visited, this was where we found people the most friendly and the most receptive to being photographed.” 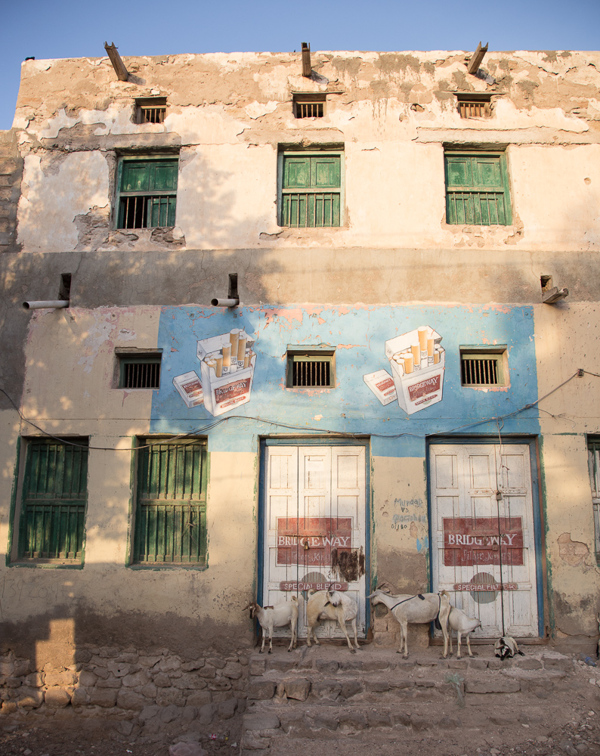 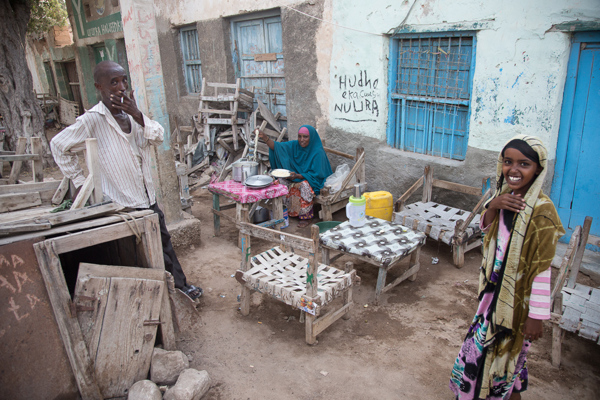 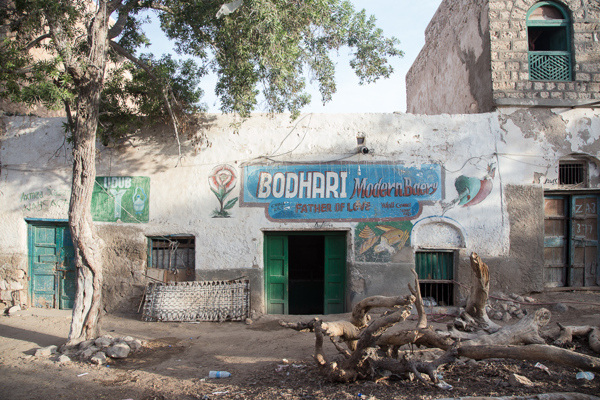 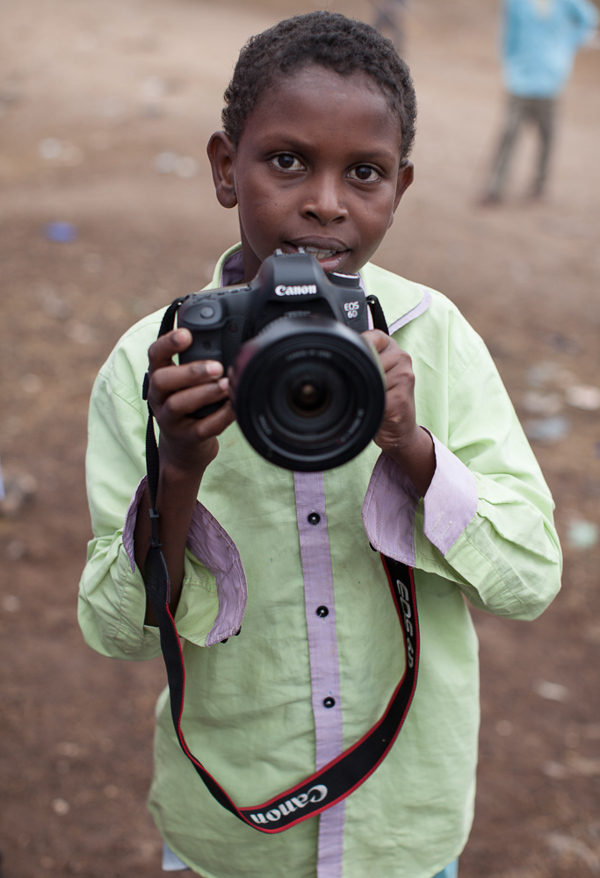 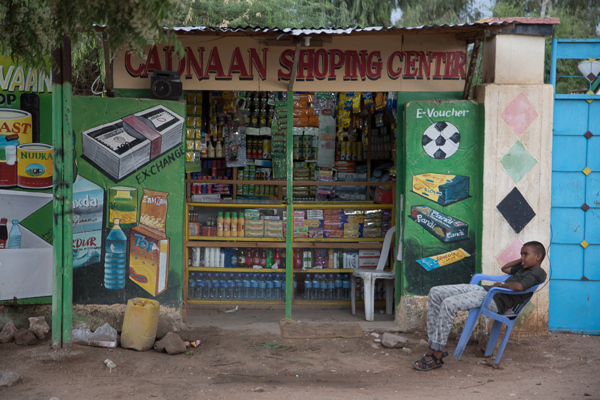 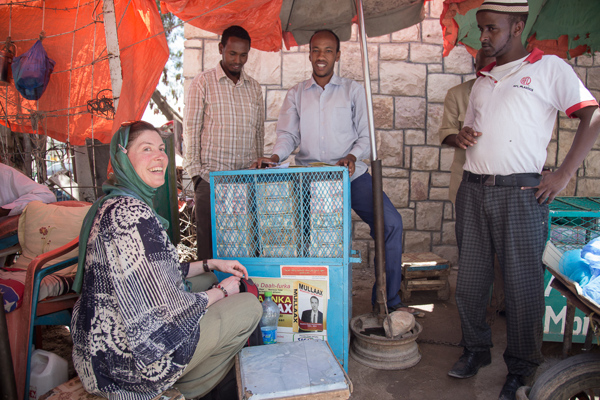 My sister at the “passport office”, in Hargeisa. This was just a money changing stall in the market, but it’s also where you can buy a valid Somali passport – as we did. To get a Somaliland passport you’d have to go through the usual official processes – but the absence of a truly functioning government in Mogadishu means that, for Somalis, the market is still where you go for your travel documents. I picked up passports for my whole family – the Hopkirks now have dual citizenship (until 2016, anyway). 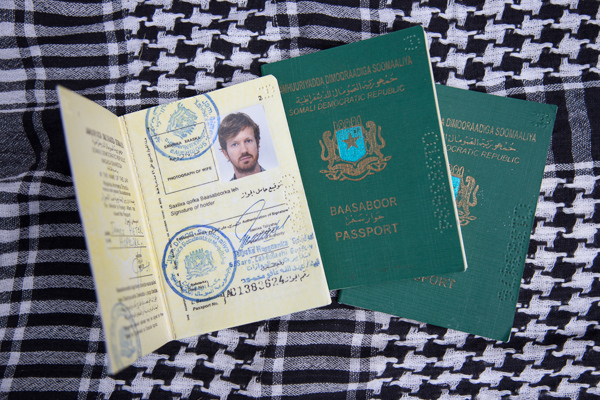 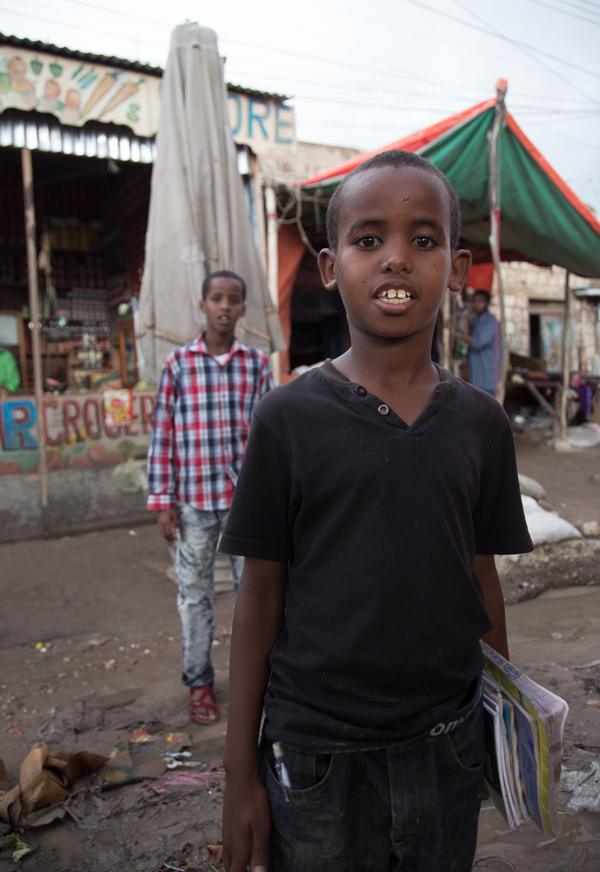 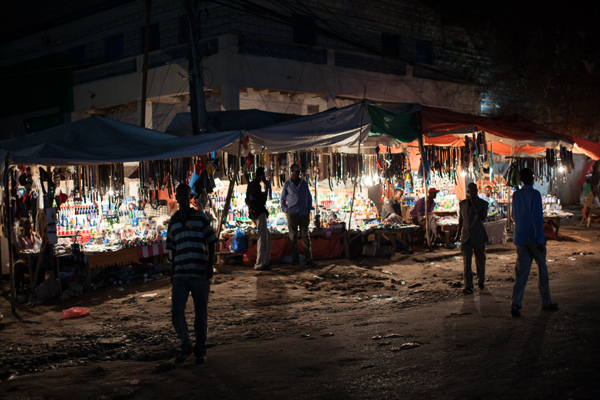 On how safe Hopkirk felt traveling around Somaliland, he tells Environmental Graffiti:

“We felt perfectly safe during the day in Hargeisa and Berbera, wherever we wandered – although we were warned not to stray too far after dark. But when moving between cities, you’re forced to travel with an armed guard for protection. When I asked what we needed to be protected from, we were told there was no danger. When I then asked why we needed a bodyguard, we were told it was to be on the safe side. We never quite got to the bottom of whether the threat was from criminals or Al Shabaab [a militant group] – or whether a police bodyguard, who you have to pay for, is really just a form of tourist tax.” 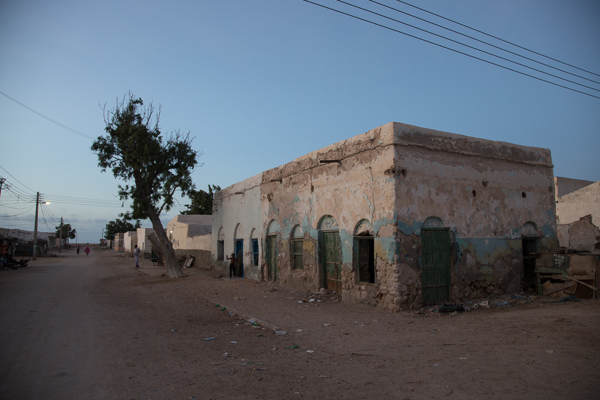 So what is there to see in Somaliland? More than you might think. The region has many historic towns that are home to some impressive Ottoman architecture and old British colonial buildings, untouched for decades. The star attraction however is the the ancient cave paintings of Laas Gaal, discovered in 2002 by a Frenchman, left behind by Somalia’s first inhabitants 10,000 years ago. And despite it’s potential to become a real tourist attraction to boost the industry, sadly the site has not been able to attain a UNESCO World Heritage status, largely due to Somiland still not being recognised by any country or international organisation. 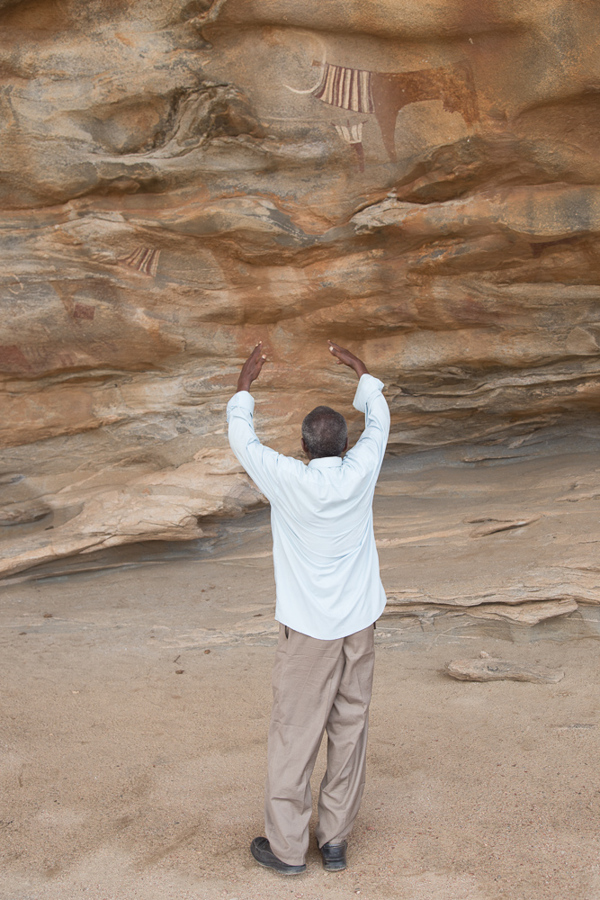 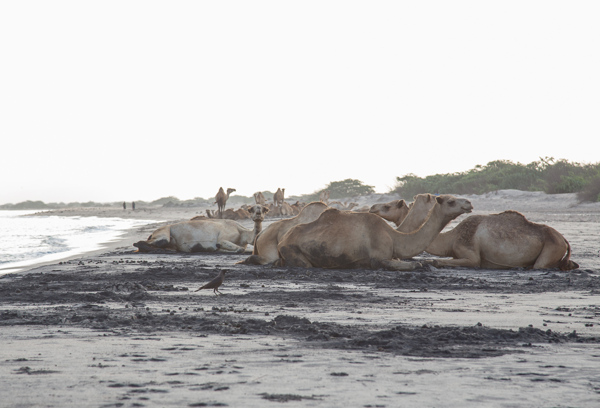 “To say that Somaliland is not set up for tourism is something of an understatement,” writes Hopkirk on his website. “This is a country where people seem amazed to see westerners, and are more amazed still if they hear you’re a tourist rather than a journalist. Infrastructure is limited, and so is your freedom of movement.”

Pictured below: Berbera International Airport – currently Somaliland’s only international airport – from where Hopkirk flew on to Mogadishu for the final leg of his journey. 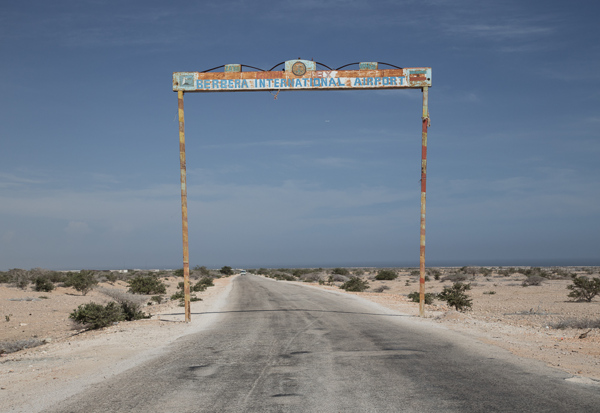 “It’s very rewarding nonetheless,” says Hopkirk, who came in to Somaliland by bus from Ethiopia and flew out of Berbera. “The people are generally very friendly and welcoming, the geography is spectacular and you’ll be one of only a handful of tourists passing through here each year, so it’s an adventure.” 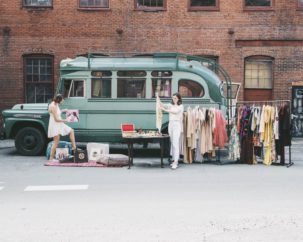 A Rock Band’s Vintage Closet on the Run