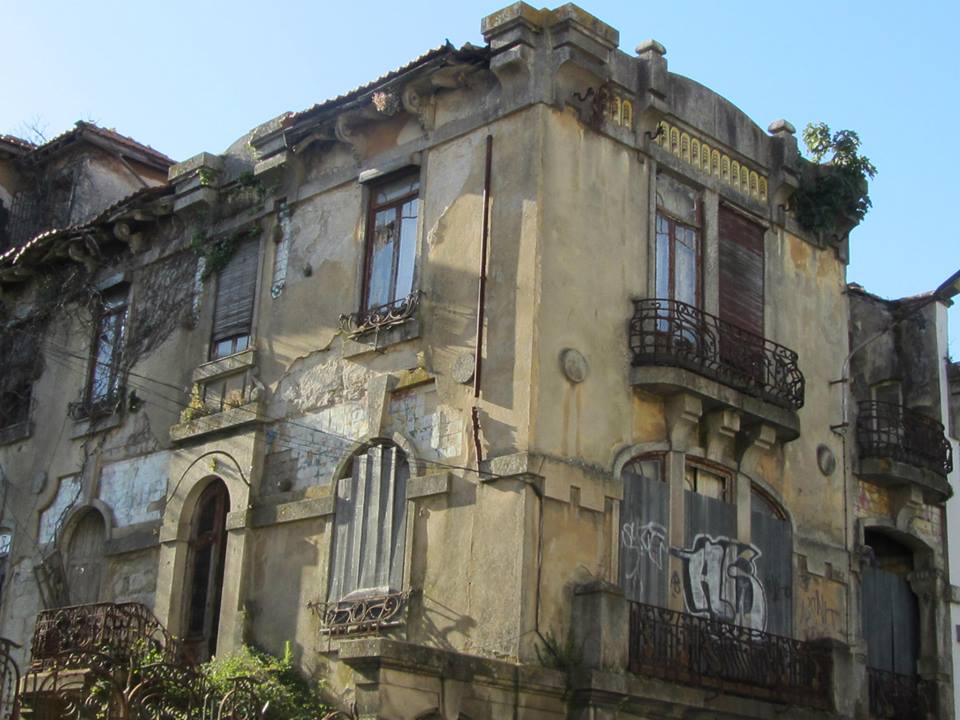 Might I recommend taking one of the Worst Tours Portugal has to offer? No seriously. That is what an actual tour guide company in the city of Porto named themselves– The Worst Tours. For travellers who only want to see the picture-perfect side of a city that’s fully catered to tourists, then yes, this is probably the worst possible tour you can find in the city. For travellers who are a little bit curious about the side of a city that officials don’t really want you to see, then you’re on the right track. 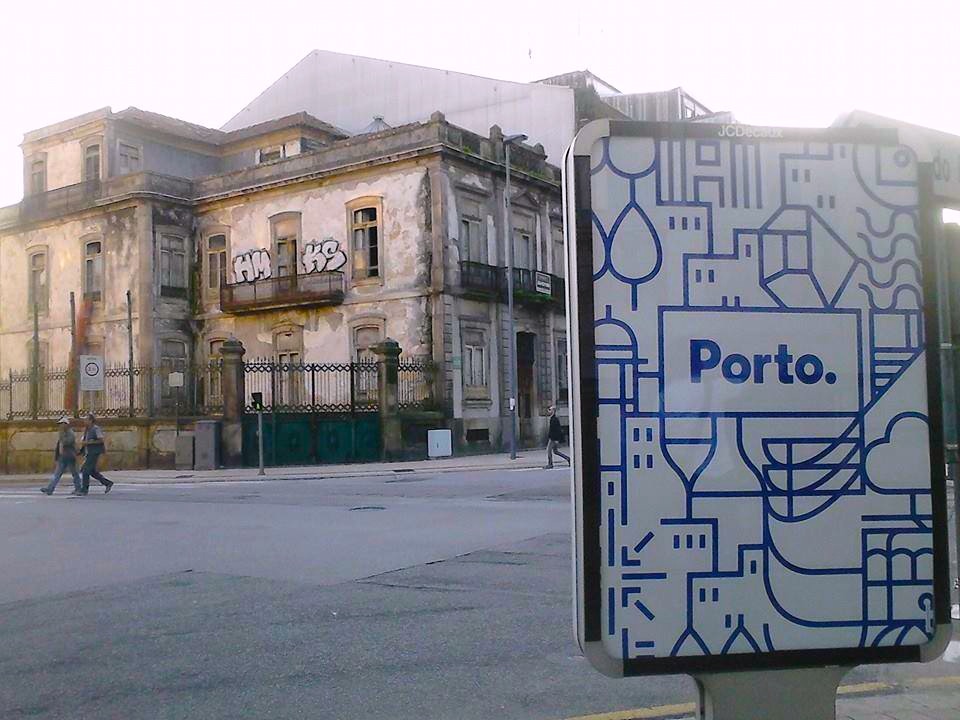 ‘The worst tours’ is a low rated tours agency for anyone who really doesn’t want to be a tourist while getting to know Porto, the coolest city in Portugal – tourism buses don’t fit the worst places, anyhow…

Okay, so joining a tour group sort of defeats the idea of not being a tourist, but how would you know where to find all the crumbling mansions and artist’s squats without a little help from the locals? 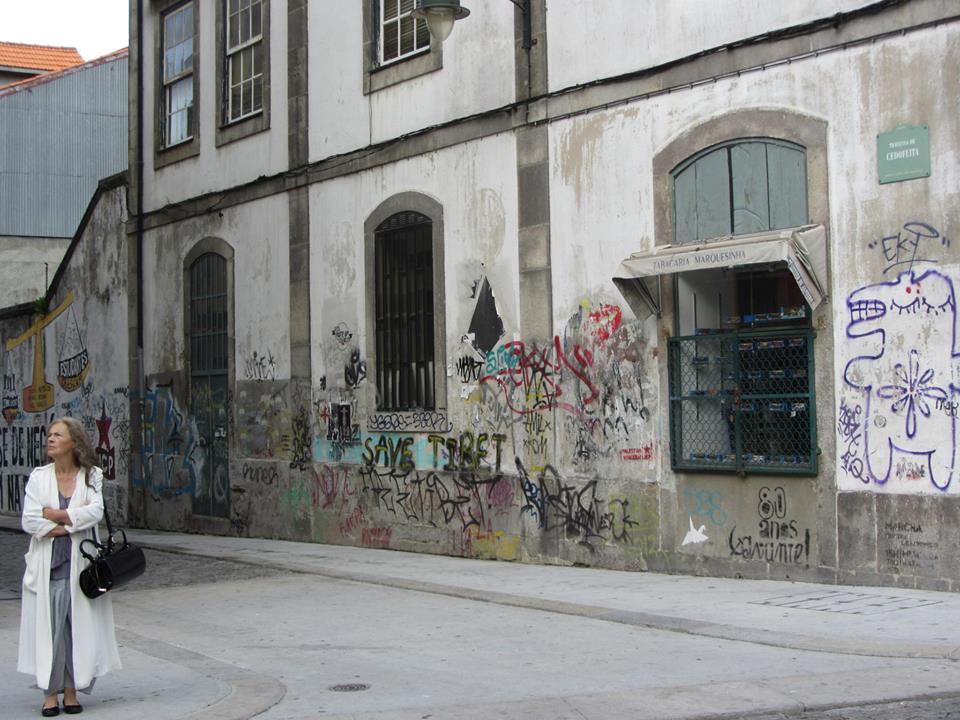 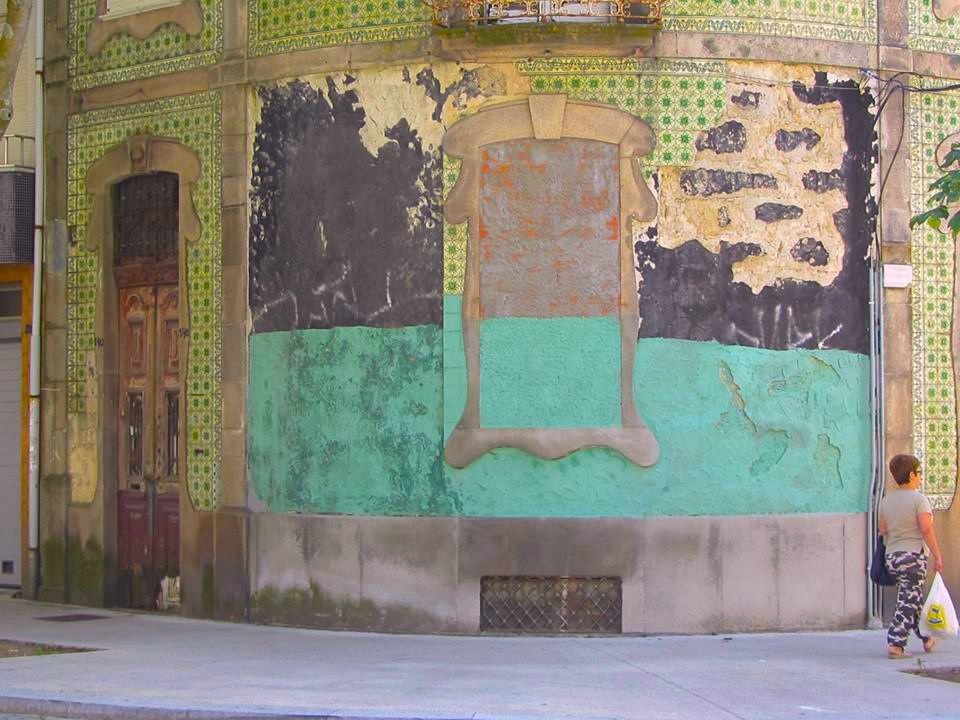 Tours, or as they prefer to call them, ‘promenades urbanistique’, will typically last from 2 to 3 hours and are not just confined to the city centre and its majestic cathedrals. There are several different tours to choose from, such as the romantic tour– which sounds perfectly quaint, doesn’t it?! And of course while you’re at it, you can get to know some of the most interesting public participation housing projects made after the 1974 carnation revolution! 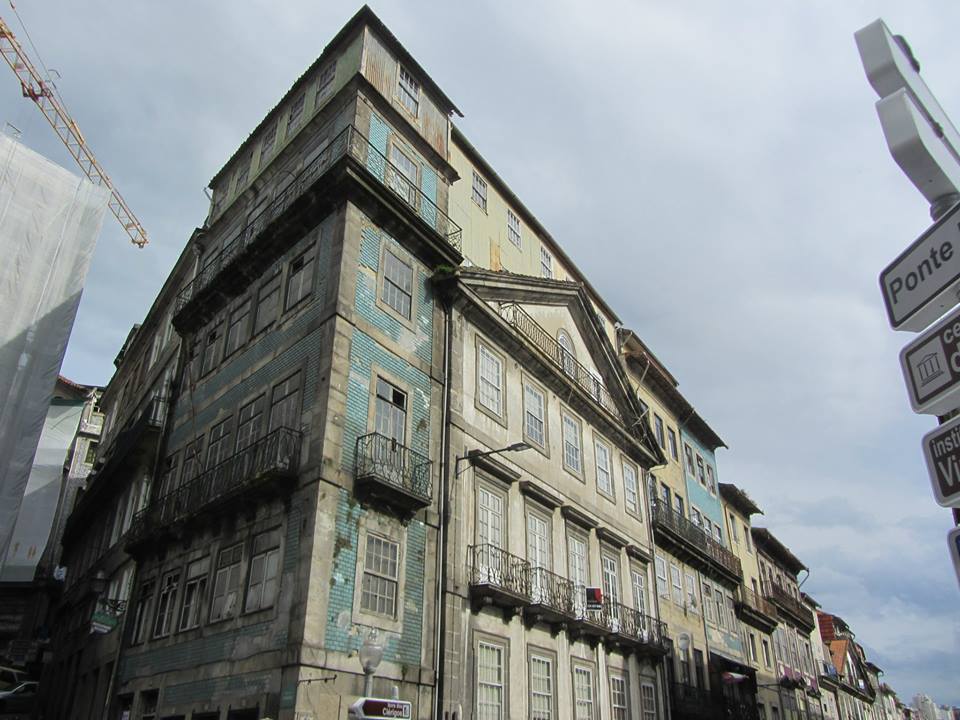 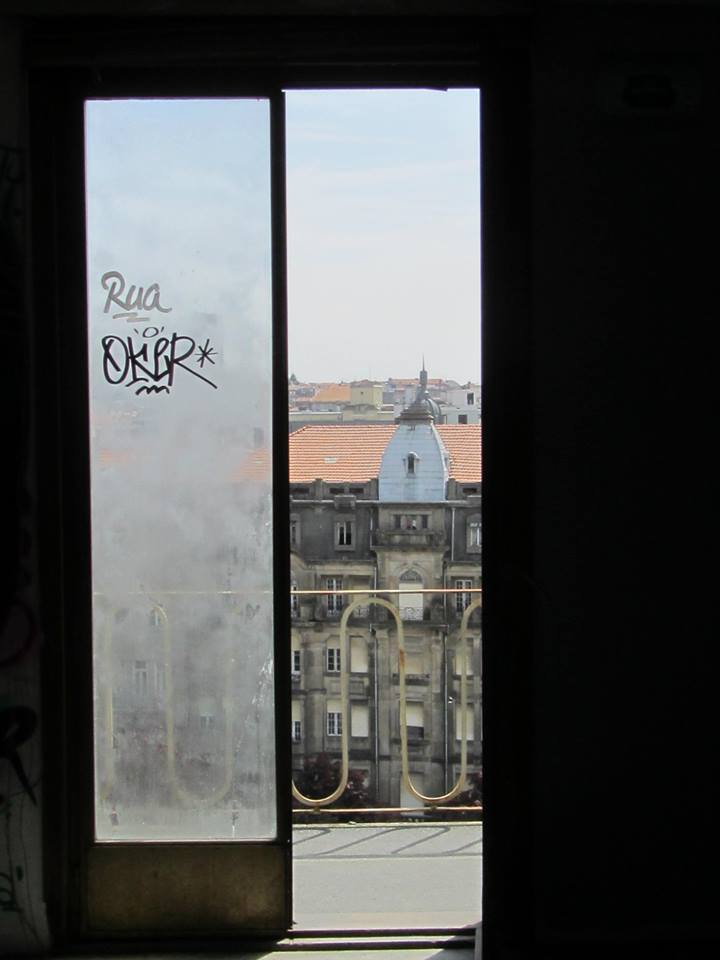 There are many ‘why’s’ to each ‘what’ and different questions may be discussed along the narrow streets of Porto. Like the question about all those abandoned buildings that you were wondering about… 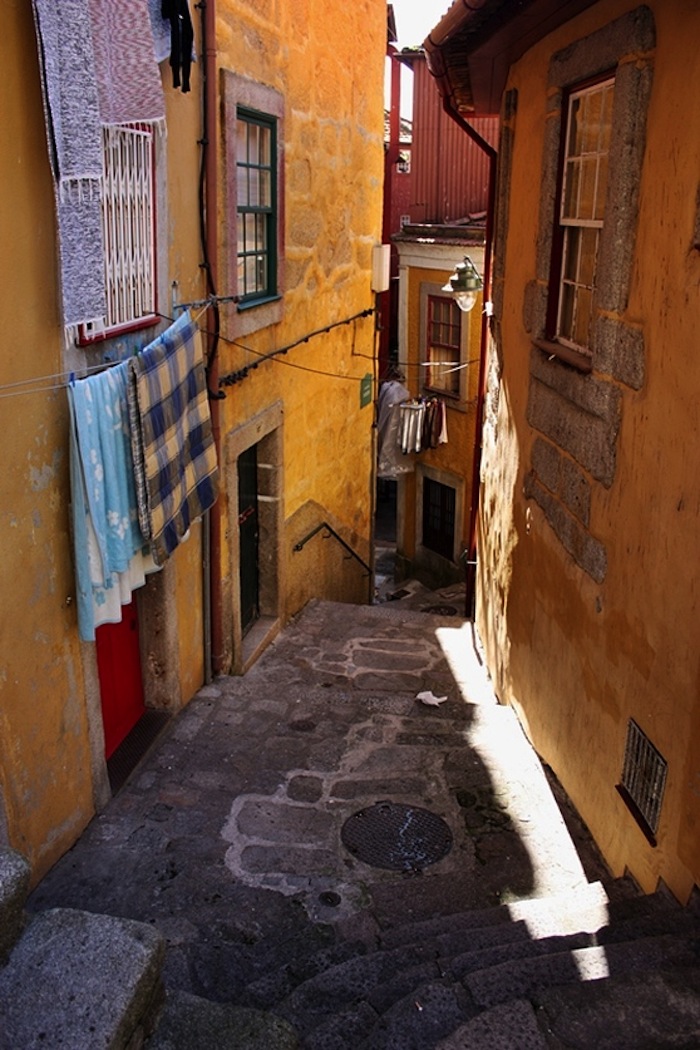 Worst Tours is the brainchild of three out-of-work architects who simply want to help tourists find the hidden history behind the city streets and have a real discussion about the city of Porto–  “the big picture, good and bad: architecture, history, politics, urbanism, slow food, and hearsay.” 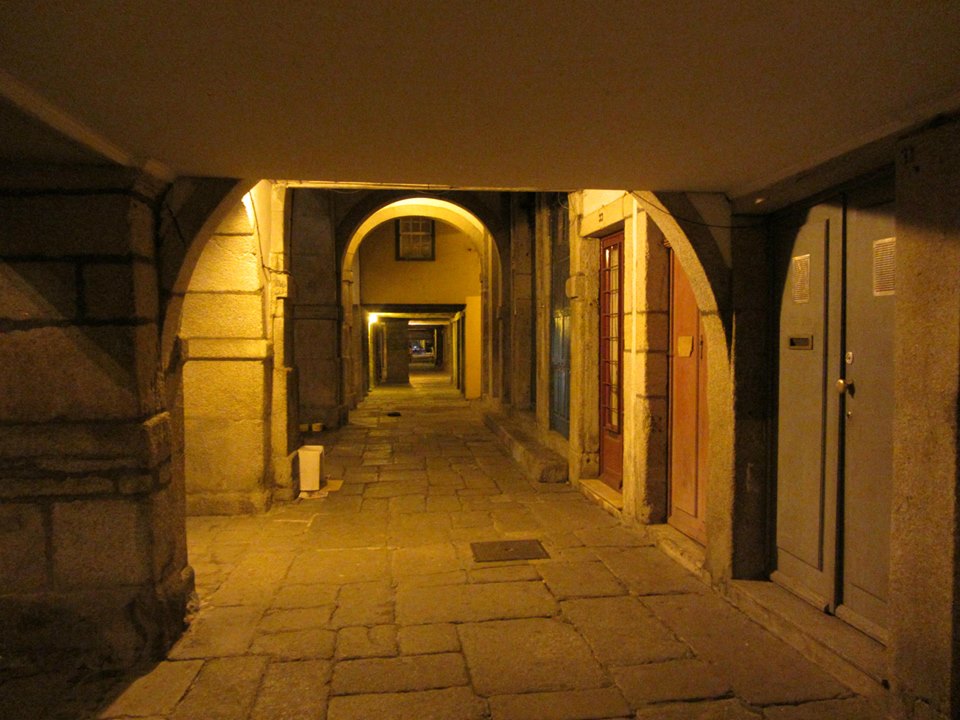 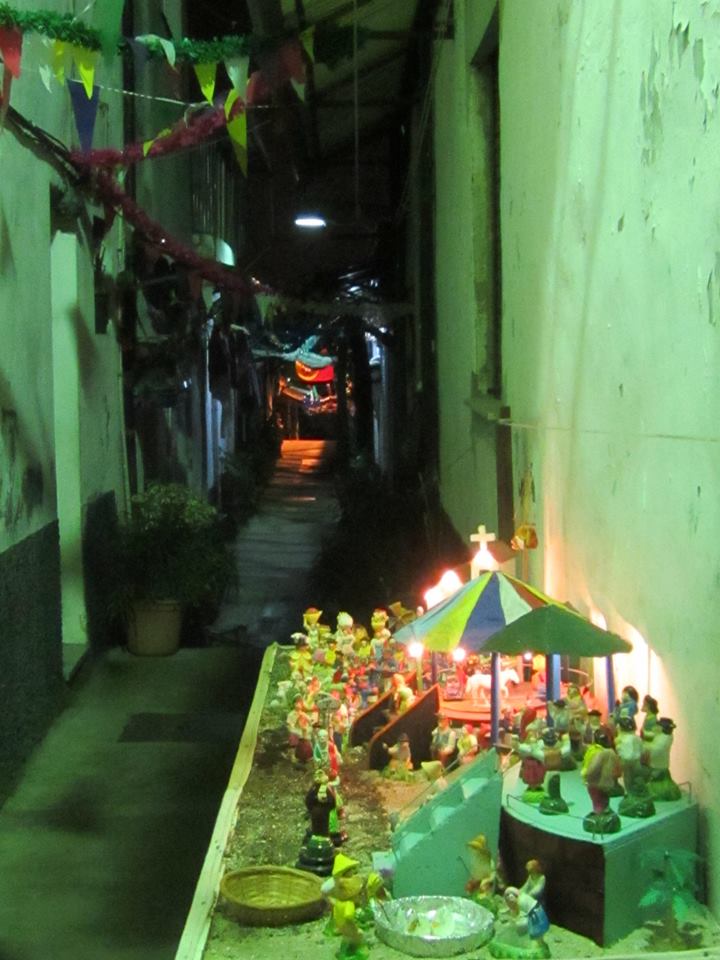 As for the “free” part? Yes, all tours are free because the team felt they “couldn’t put a price tag on love and that you should be able to enjoy ‘the worst tours in the world’ even if you didn’t have any money”. Having said that, tipping is welcome. If you’re unsure of how much, the website states:

“Just throw in the equivalent to a cleaning-person’s earnings in your country, for the equivalent of the time of the tour, and it’ll be ok – especially if you’re norwegian.” 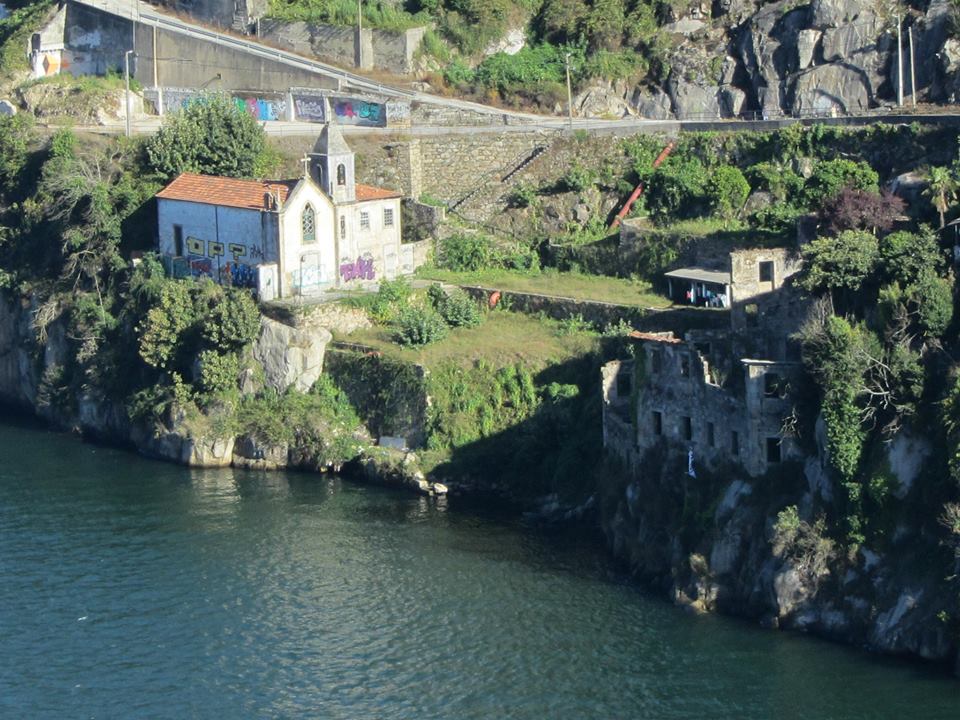 If you’re heading to Porto and want to turn over some of the city’s rocks, head to Worst Tours. 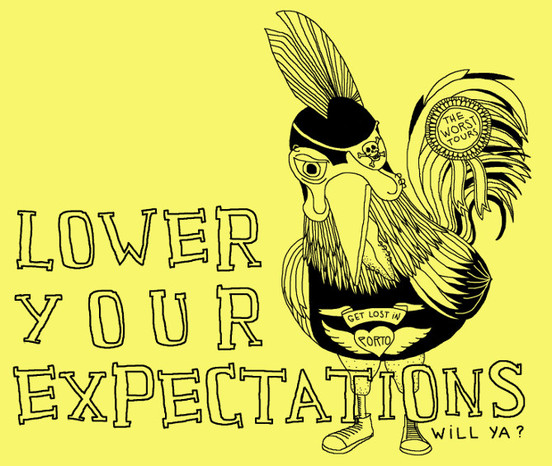 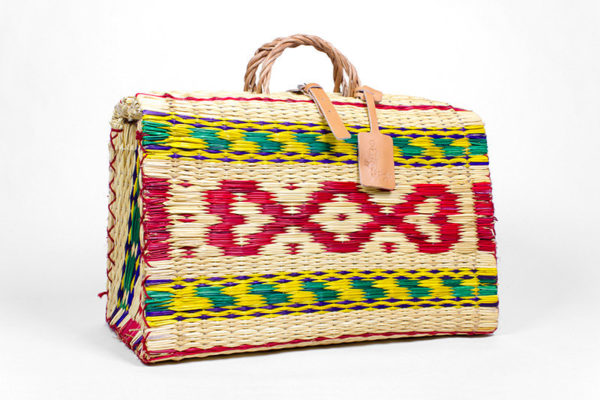 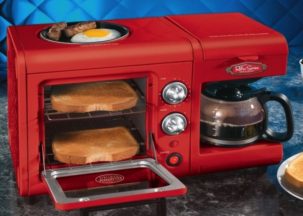