1. Having a BBQ on top of a moving Submarine 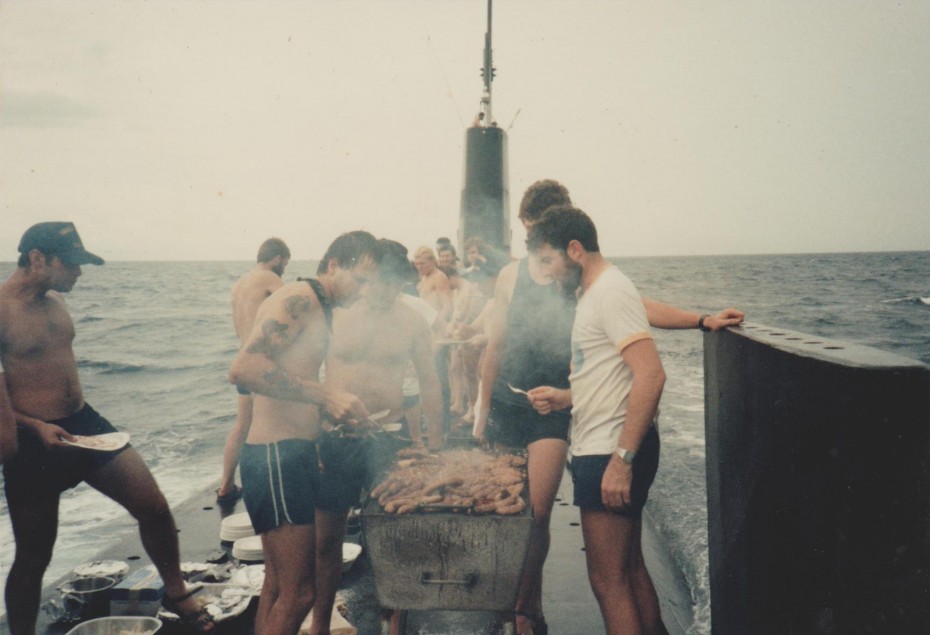 Redditor shanbuscus found a photo of his dad on top of HMAS Onslow, a diesel submarine operated by Australia’s navy from 1968 to 1999. The boat is now on display and open to visitors at the Australian National Maritime Museum in Sydney. 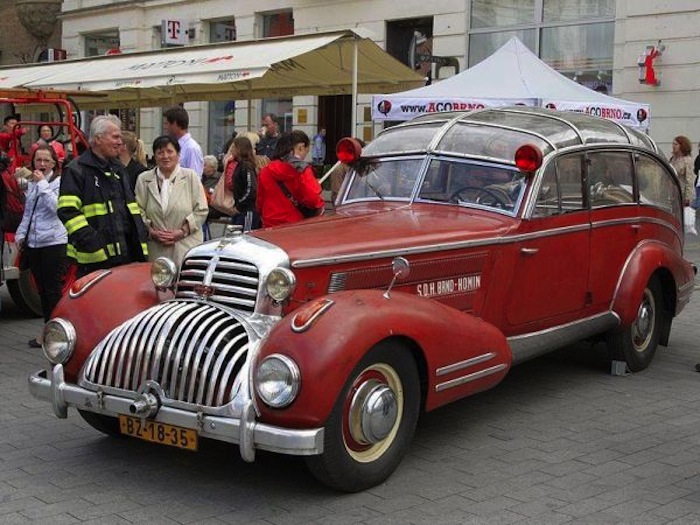 According to internet, this strange looking antique car is actually a fire truck. It’s a 1941 Horch 853 Sport Cabriolet purchased in November 1945 by a firefighting team in Brno, Czechoslovakia. Car modders altered it so that it could deliver 6 people and hoses quickly to the scene of a fire. 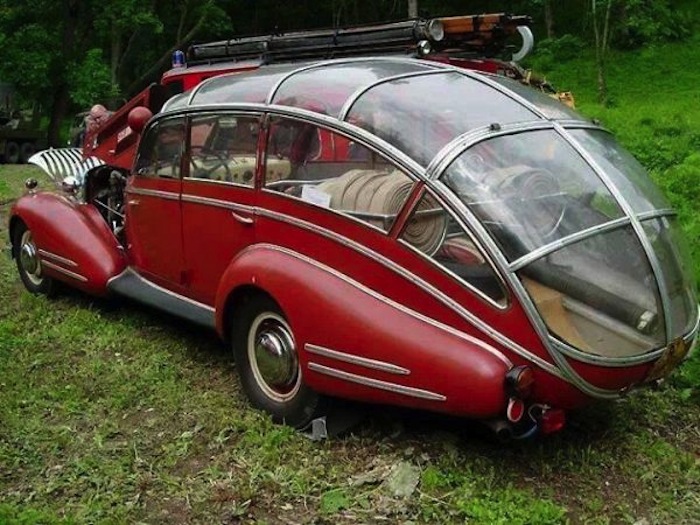 3. Actress Emma Stone and her boyfriend, Andrew Garfield, aka Spiderman 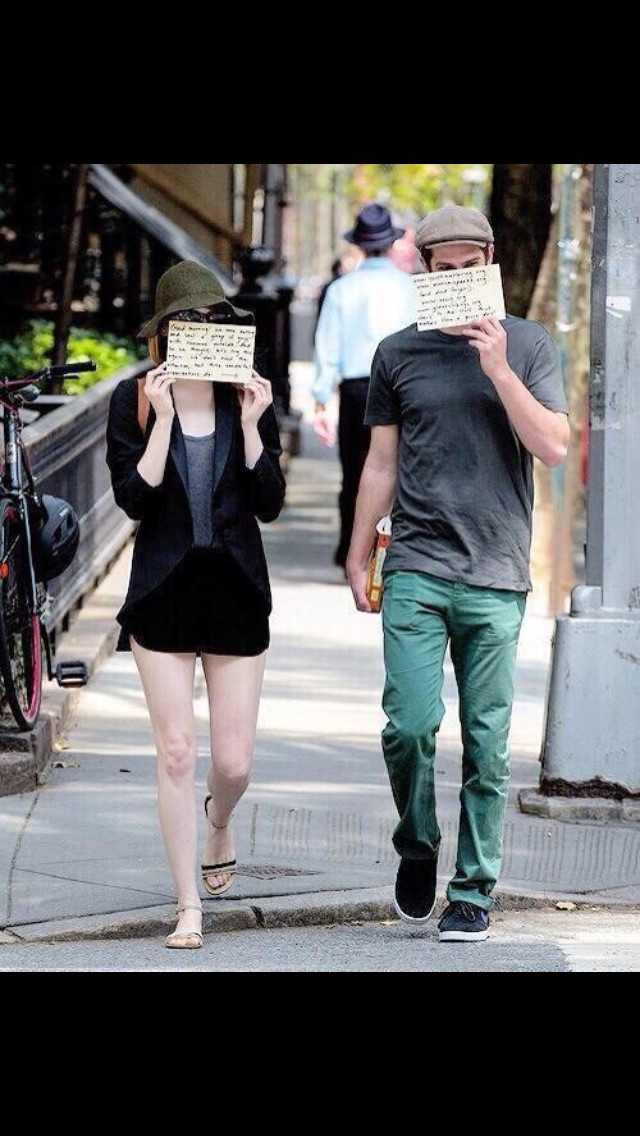 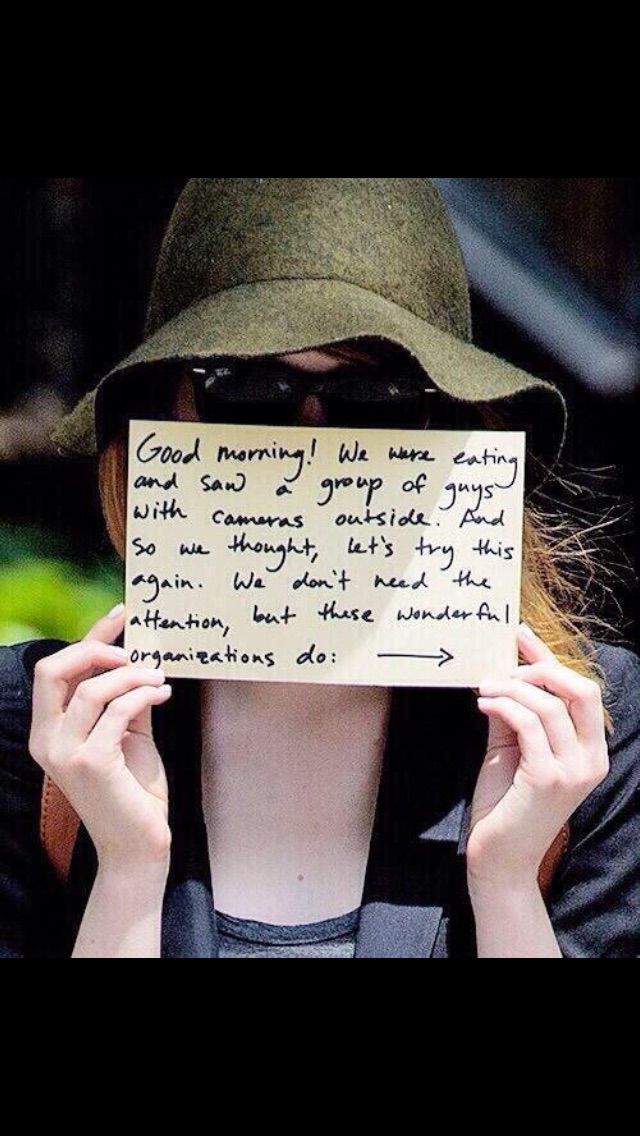 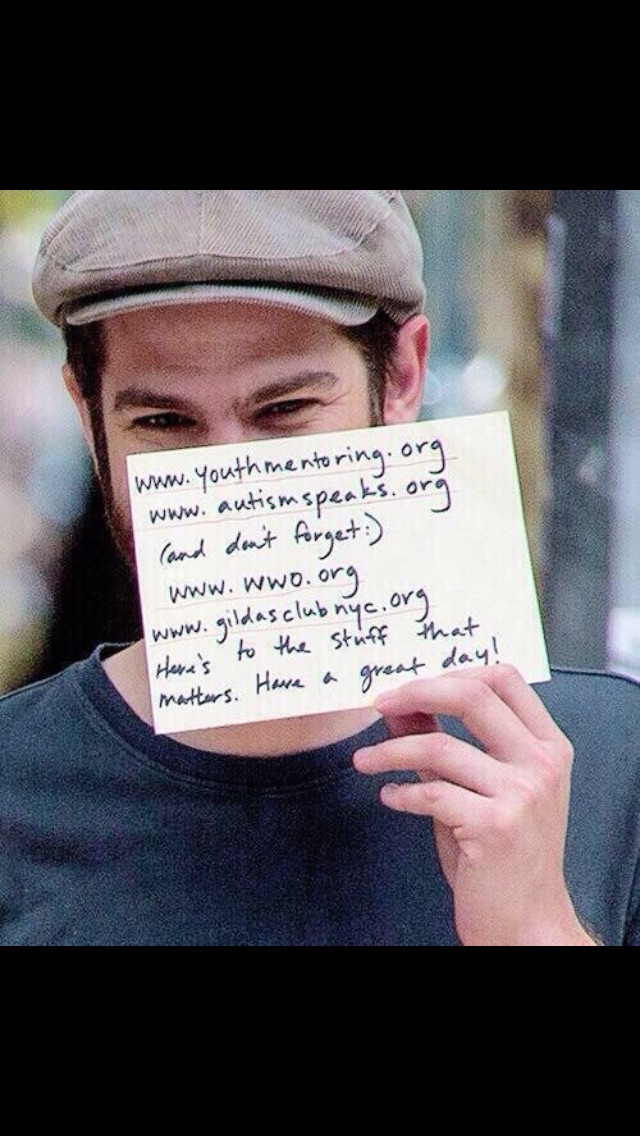 4. What the Prime Minister of Albania had in his pocket at the March in Paris 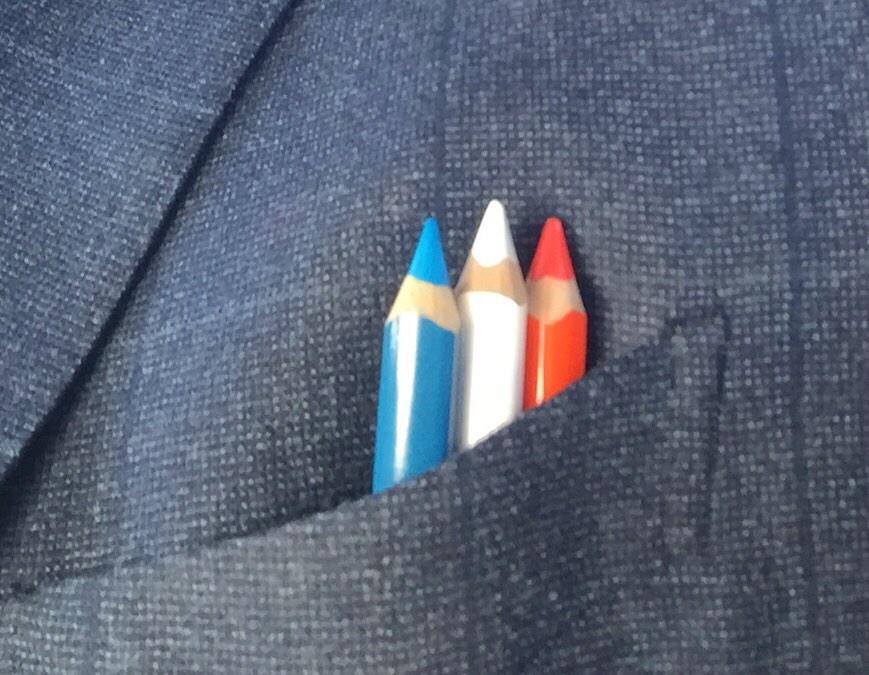 5. Making Cheese in the war-torn eastern region of the Democratic Republic of Congo 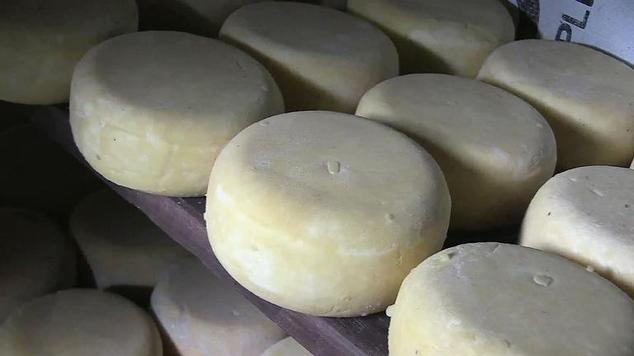 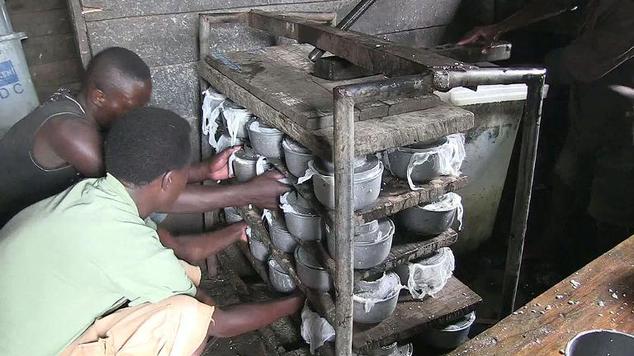 Better known for war and bloodshed, the lush hills of eastern Democratic Republic of Congo are also home to a surprising, successful craft that has survived decades of violence: cheesemaking. Though not part of the traditional diet, the cheese — a mild-tasting hard variety with a yellowish-brown rind — has managed to win favour across the nation. But the way up has not been easy.

Full article found on the DM. 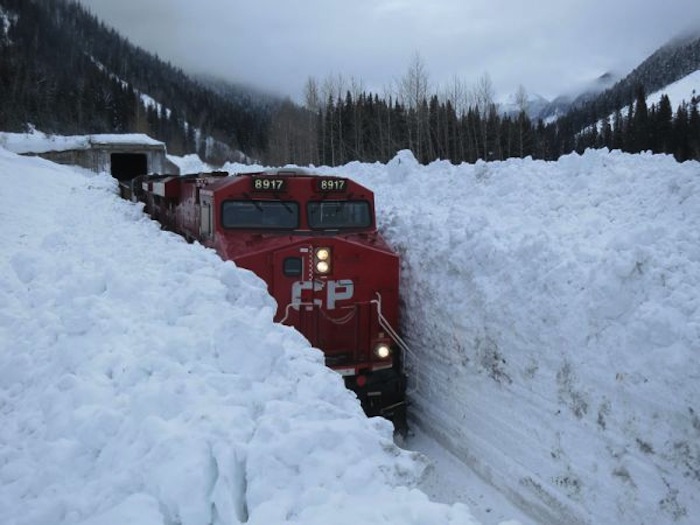 taken after an avalanche in Glacier National Park in British Columbia, Canada. Found on Neatorama. 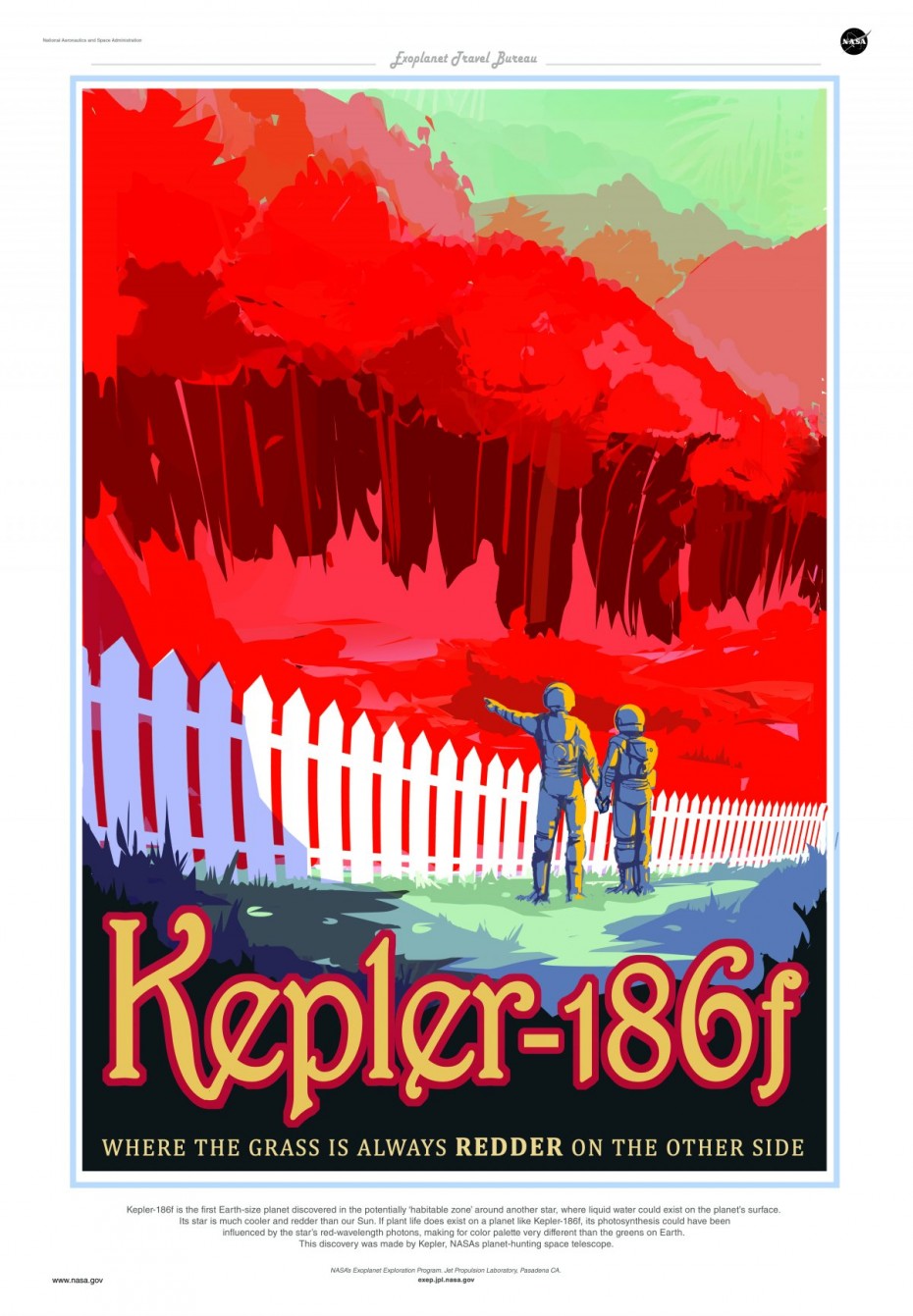 If anything has made the vacation of the future seem more at-our-fingertips than ever, it’s the recent discovery of eight new exoplanets, two of which are more Earth-like than anything astronomers have ever seen. Let NASA’s (fictional) Exoplanet Travel Bureau help you imagine a world in which traveling to another planet was as unremarkable as boarding a plane for another part of the country. 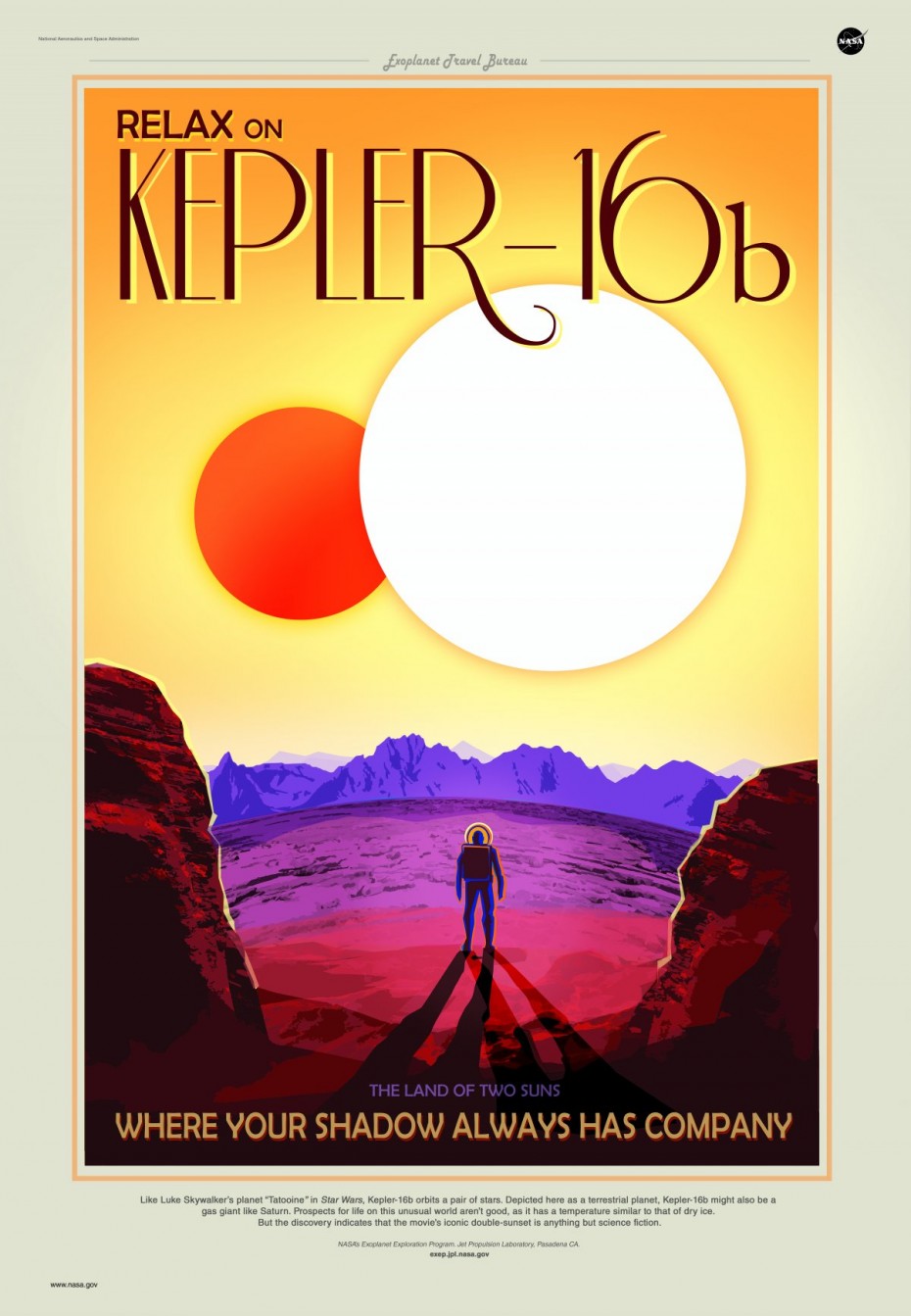 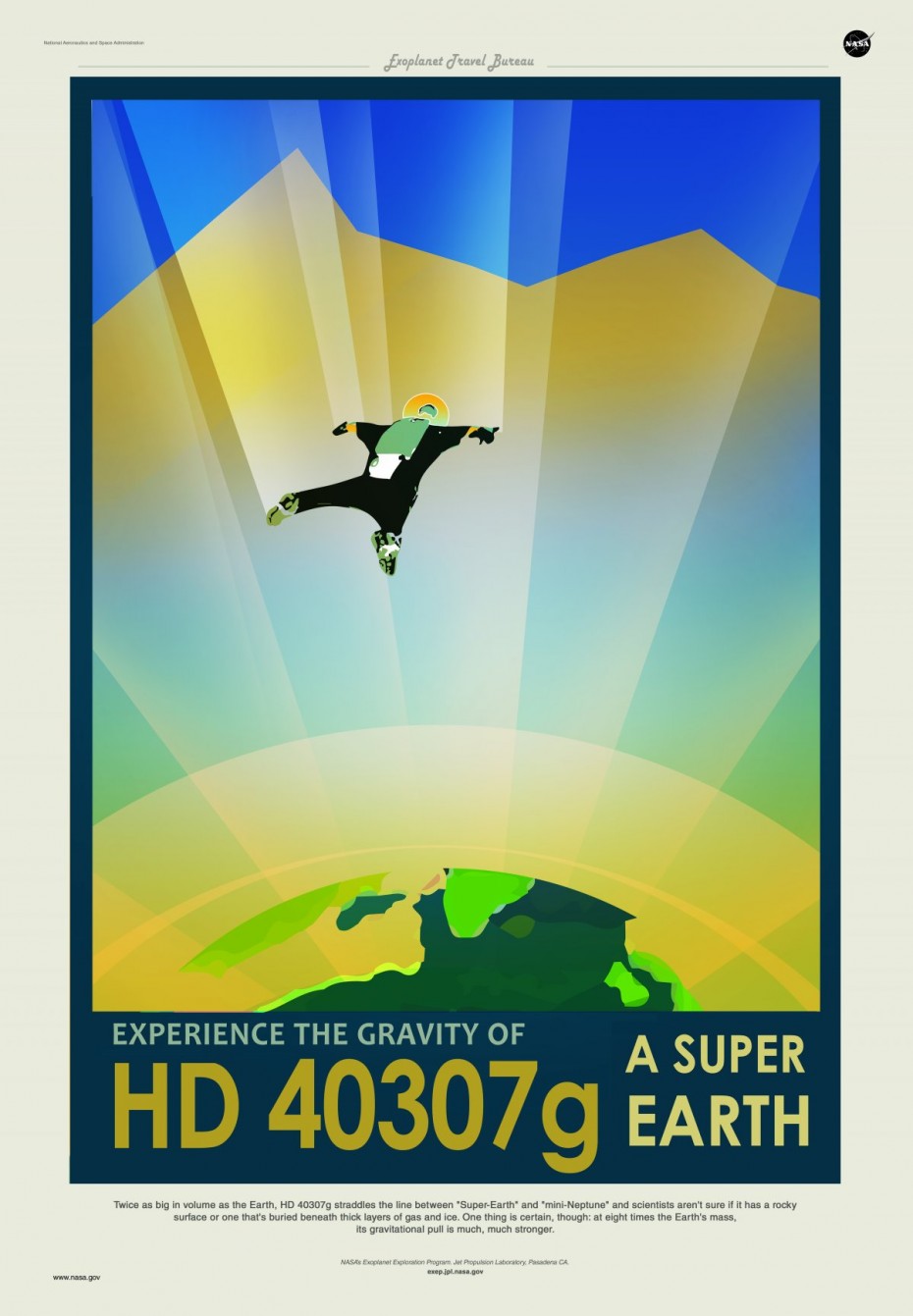 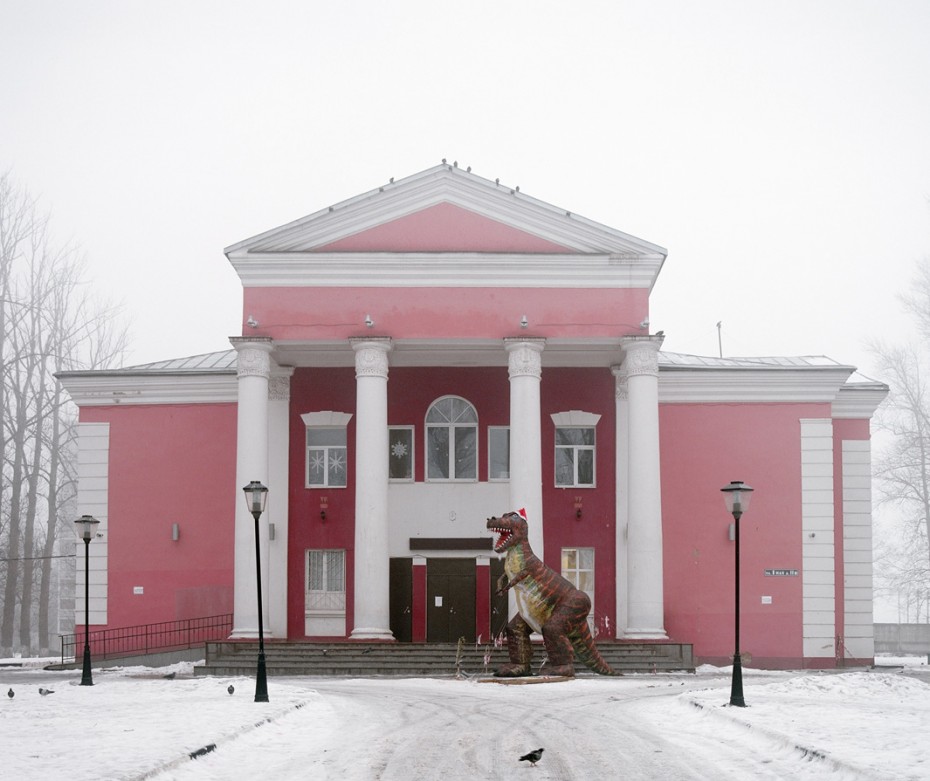 In the former Soviet Union, Palaces of Culture—known in Russian as Dvrortzi Kultury, or DKs—were important community centers. They hosted dance performances, hobby groups, and movie screenings. Today, many still stand, but few are operational or properly funded. While some of the DKs are still used, photographer Dmitry Lookianov found many in bad shape and in need of repair. Mostly, his photos represent a tradition in decline. 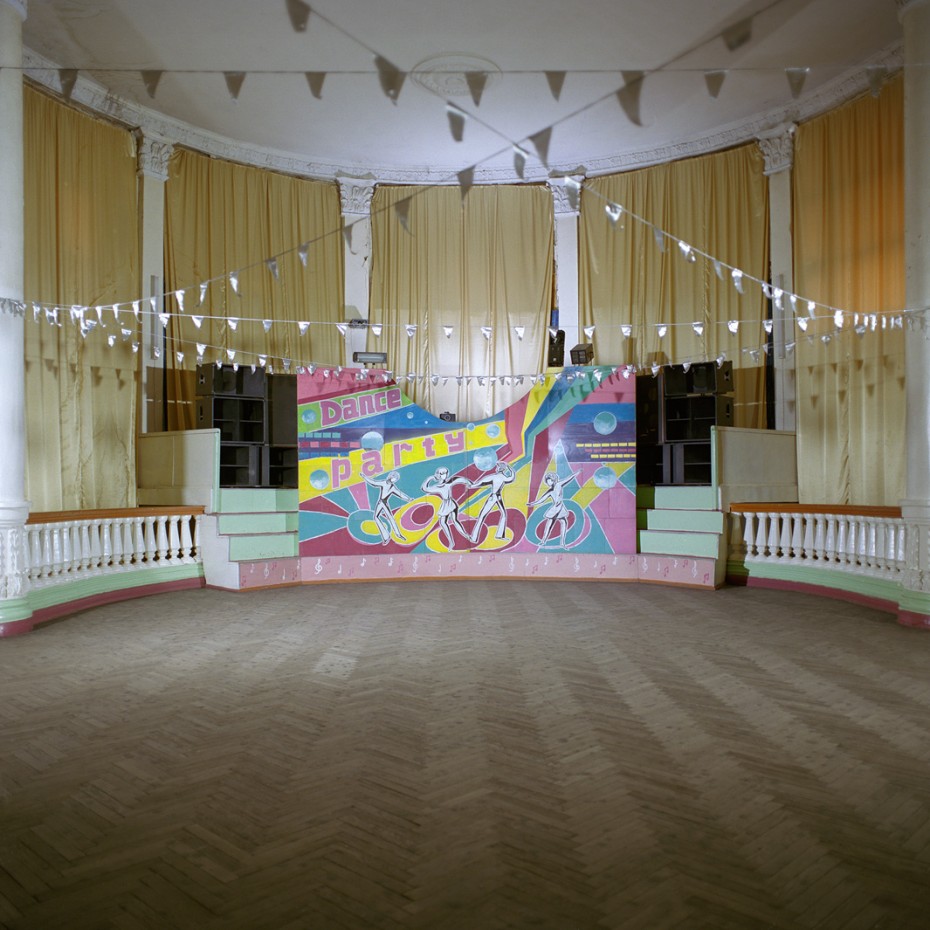 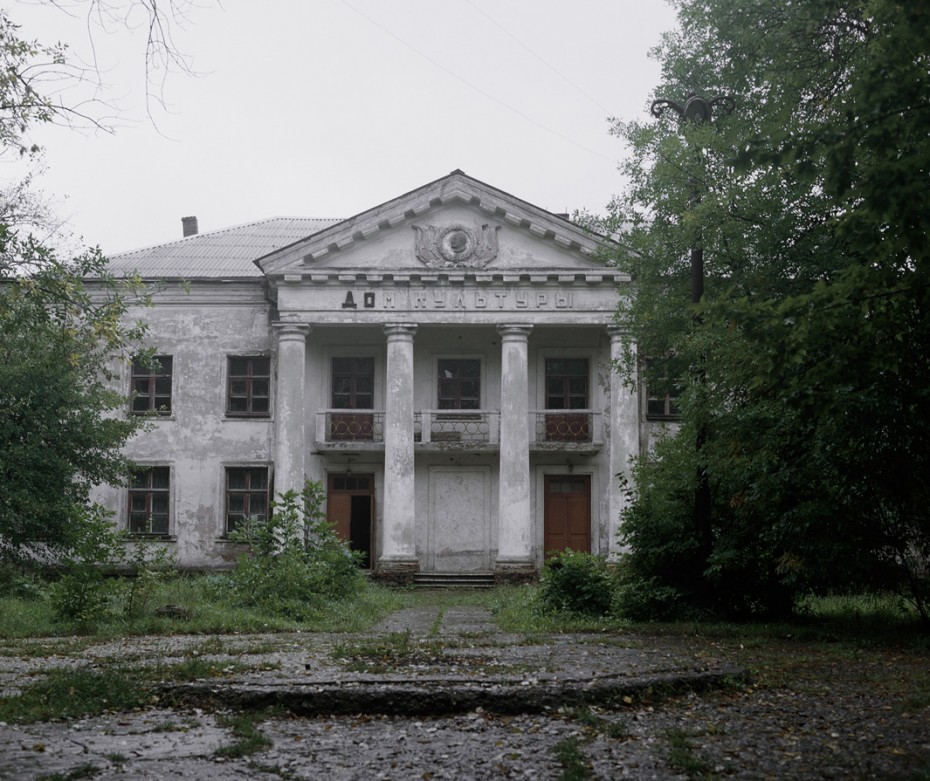 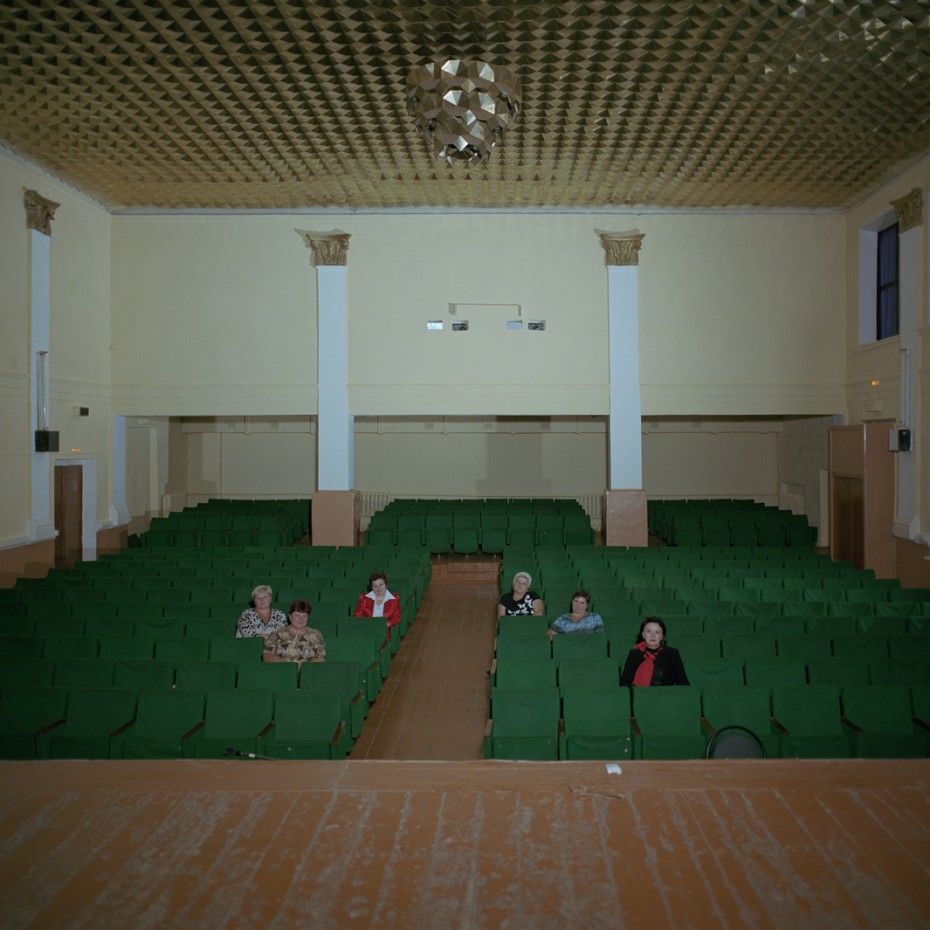 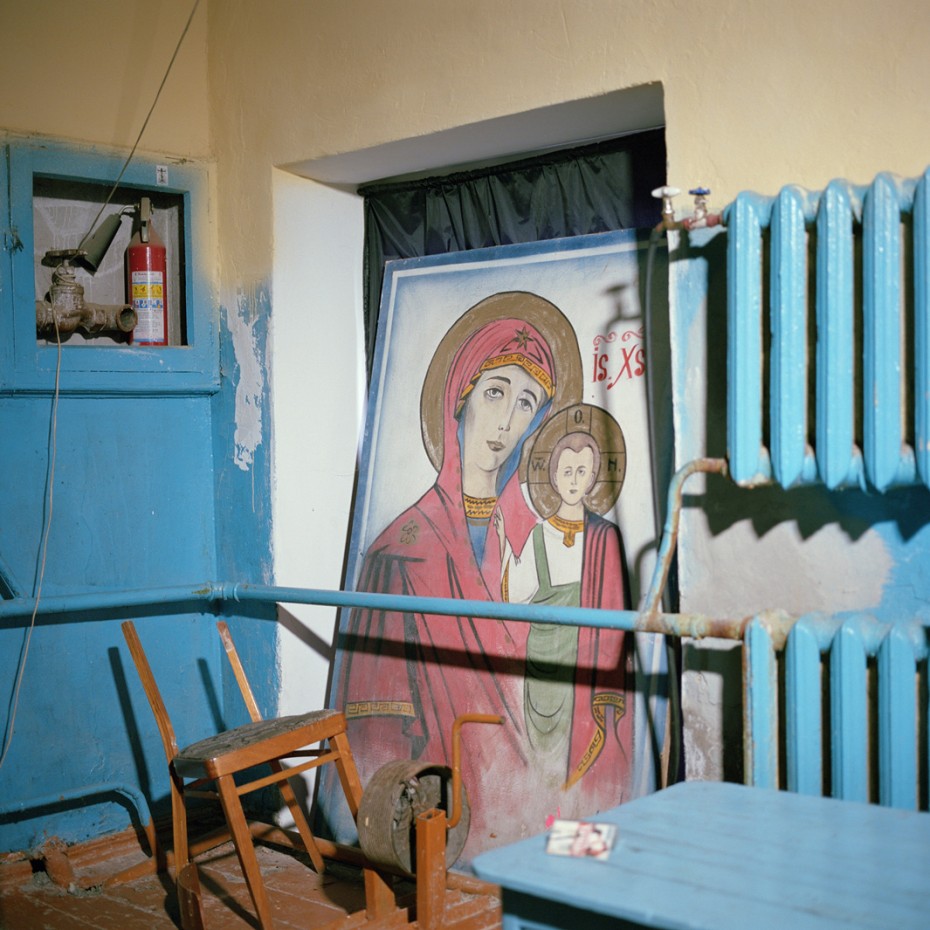 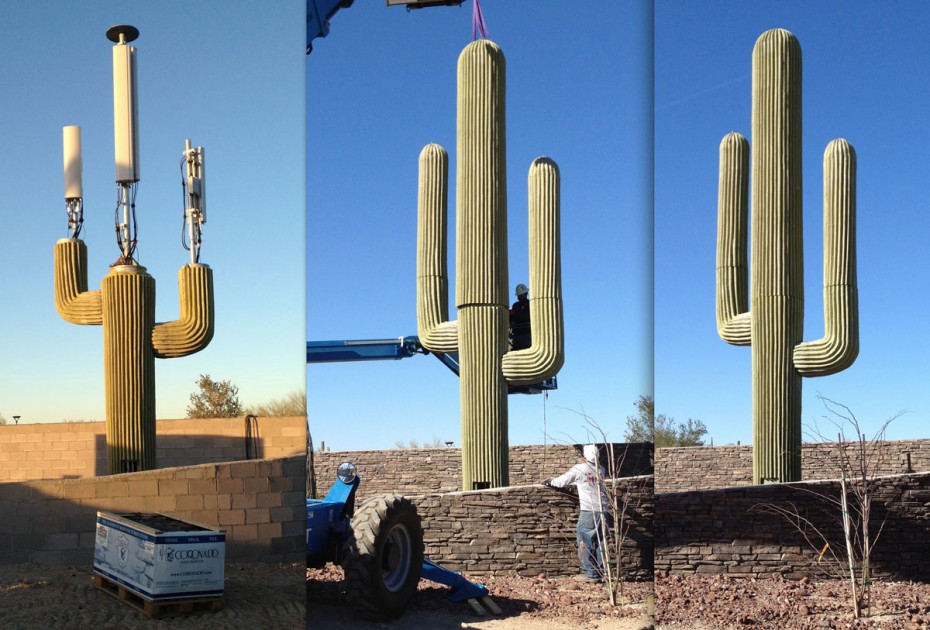 10. The Staircase that got its own House 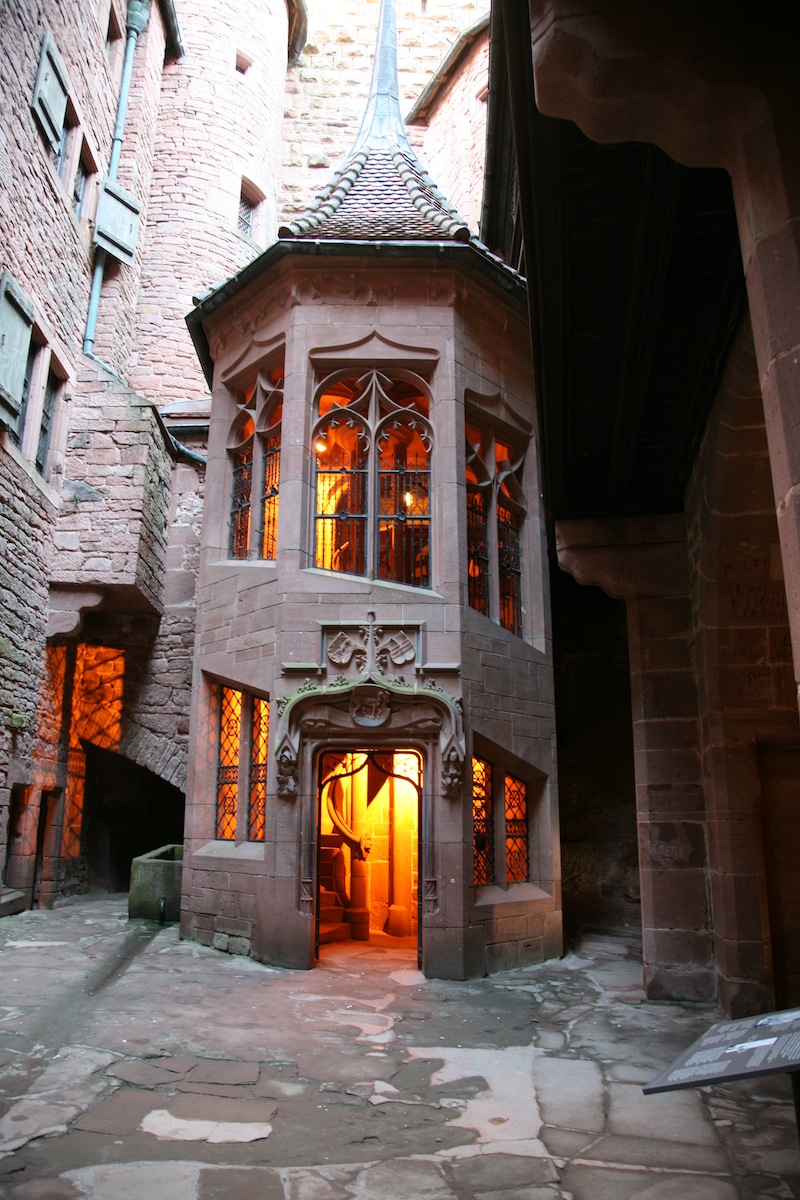 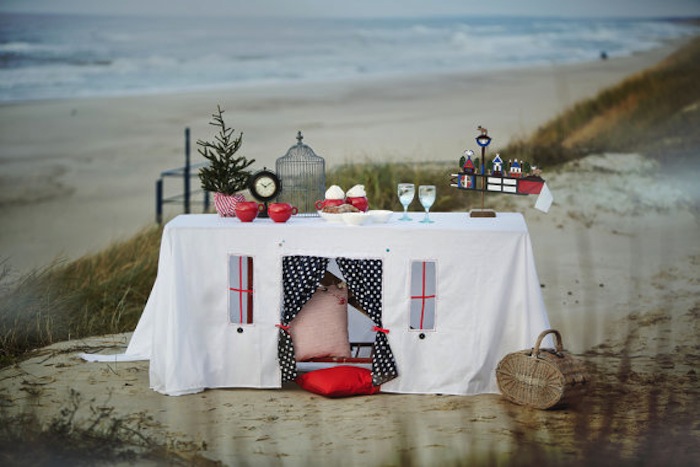 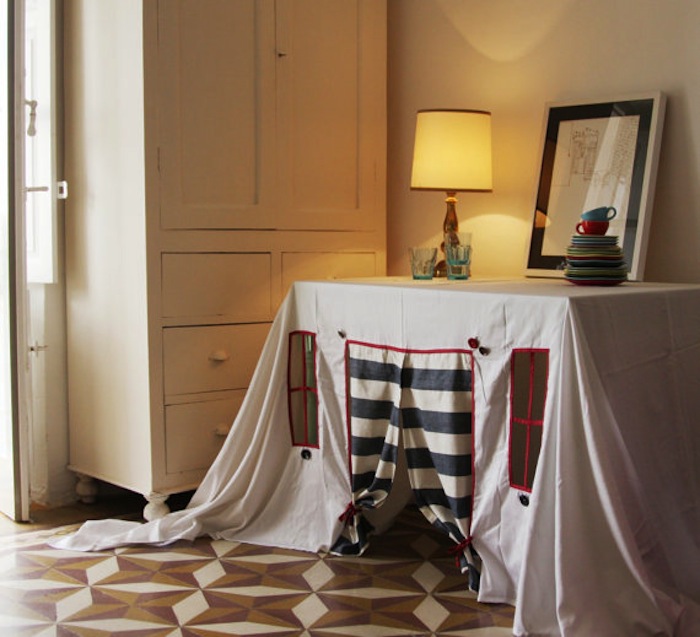 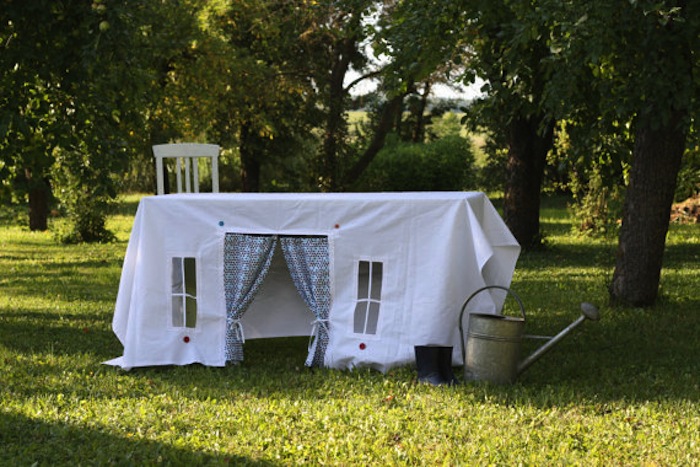 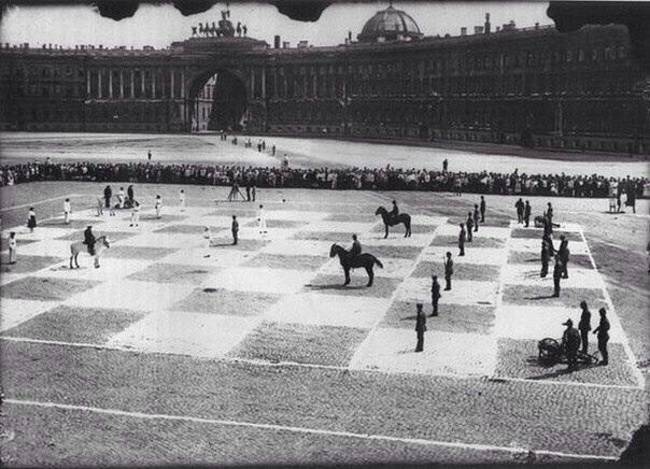 Played in St. Petersburg Russia, found on History in Pictures 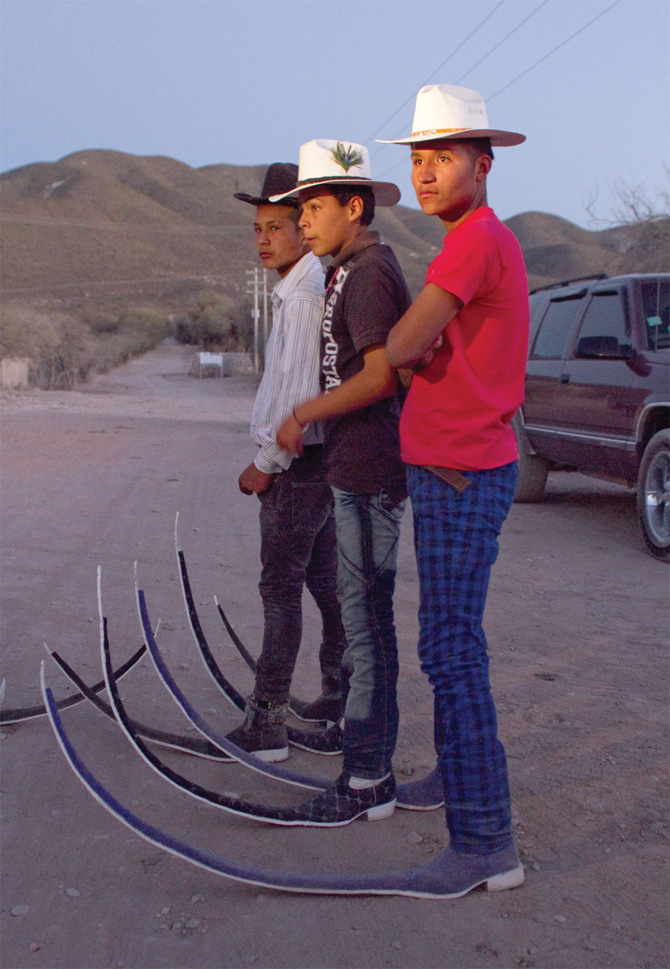 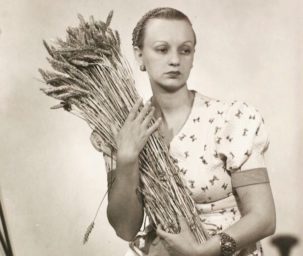 She Was Surrealism’s Black Sheep