If you were asked to draw a bicycle right now, from memory, without cheating, would you be able to remember the exact anatomy of the seemingly simple two-wheel design? Would you be a little hazy on how the frame connects the wheels or where the saddle area really sits? Artist Gianluca Gimini has a feeling you might be… 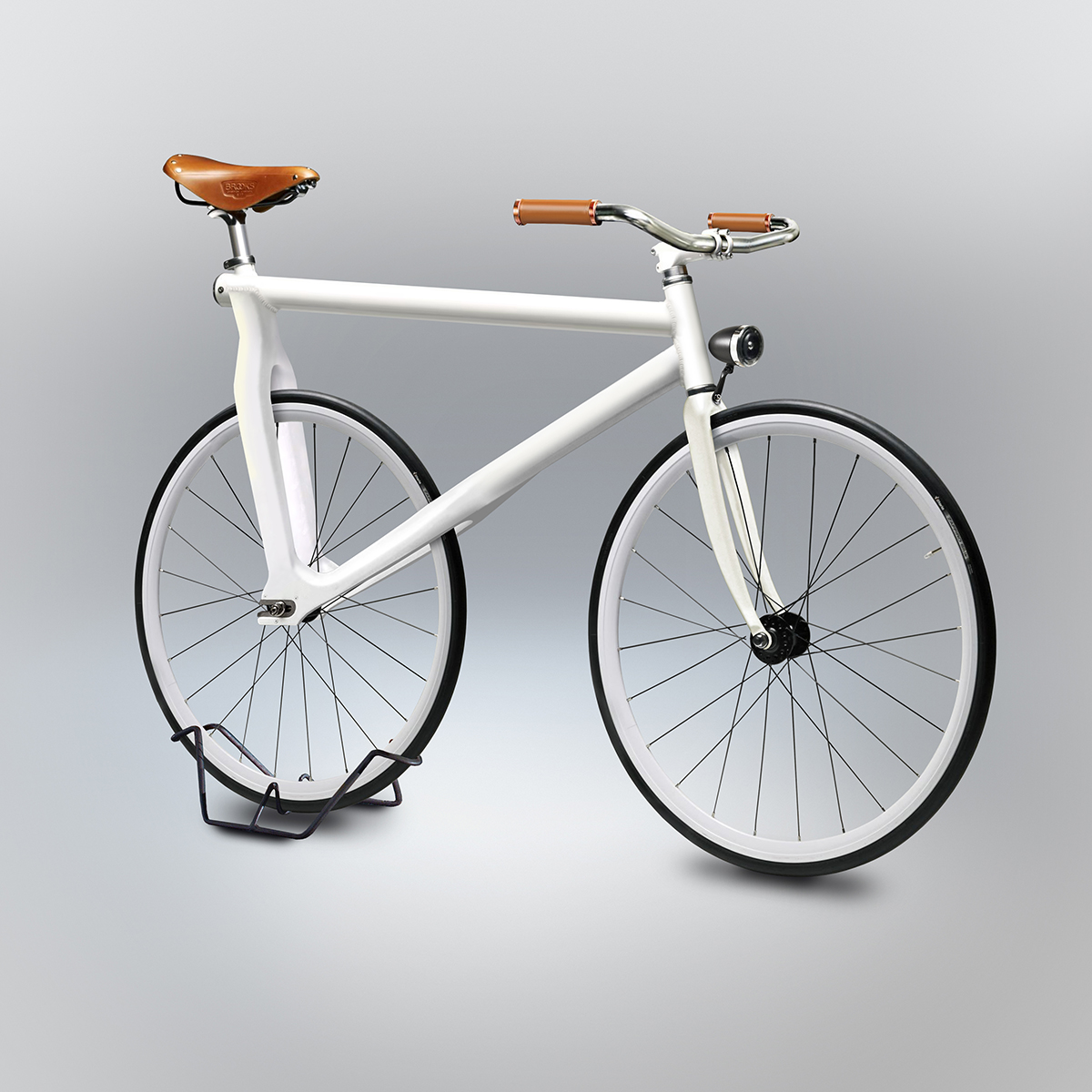 There’s something a little off about this bicycle, right?

Here’s the design it was based off, drawn on the spot by a 19 year-old student ↓ 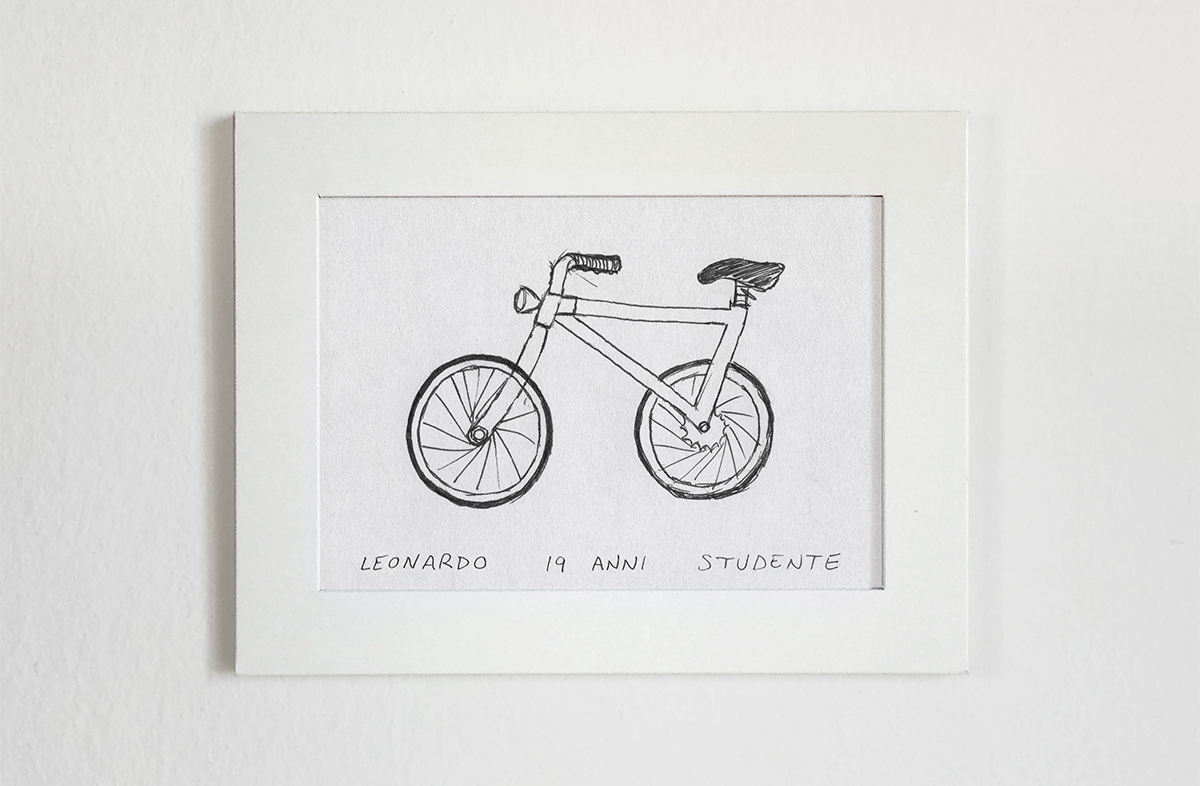 For the past few years, Giancula has being going around to friends or random strangers with a pen and a sheet of paper asking them to immediately draw a bicycle, by heart. The Italian artist then took the drawings and began turning them into 3D renderings. 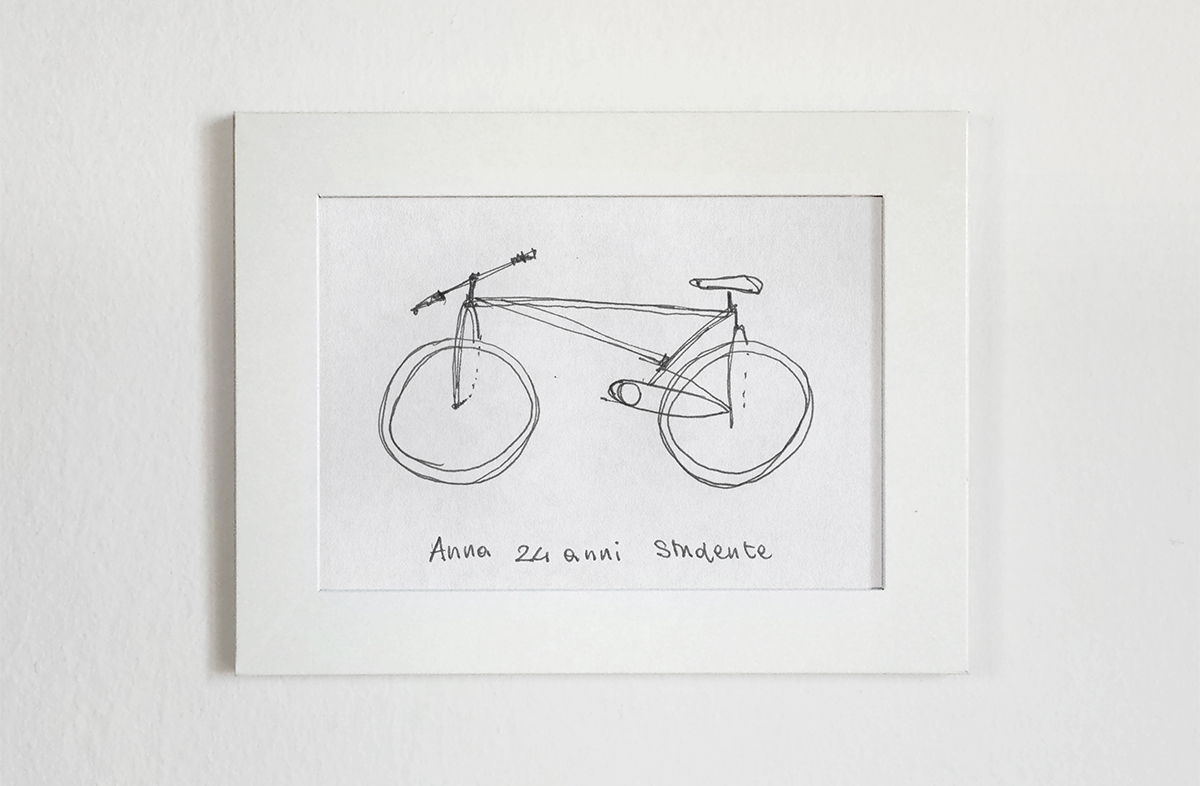 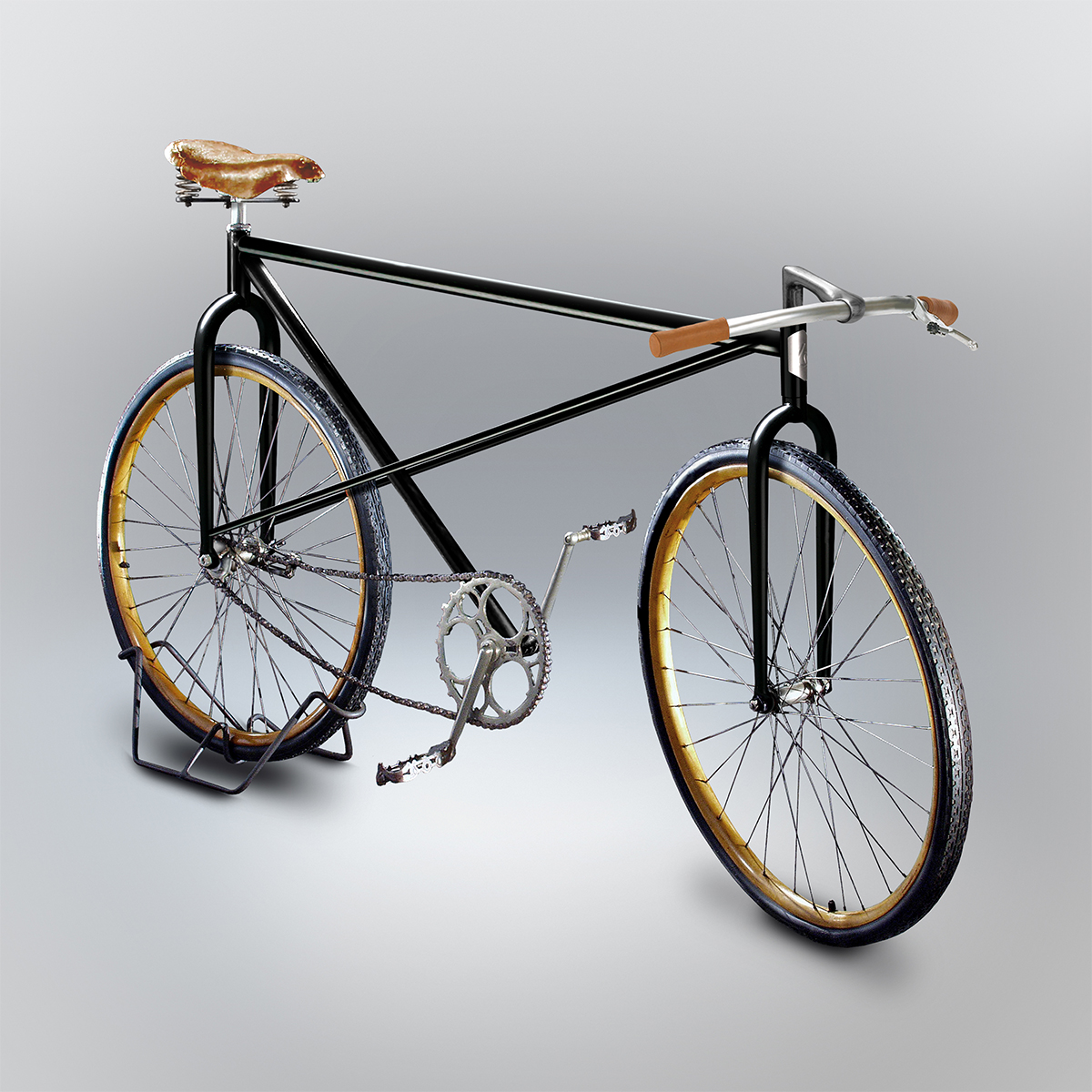 The result is a collection of bikes, most of which are missing very important parts and would immediately break if anyone actually tried to ride them. But they’re rather beautiful too… 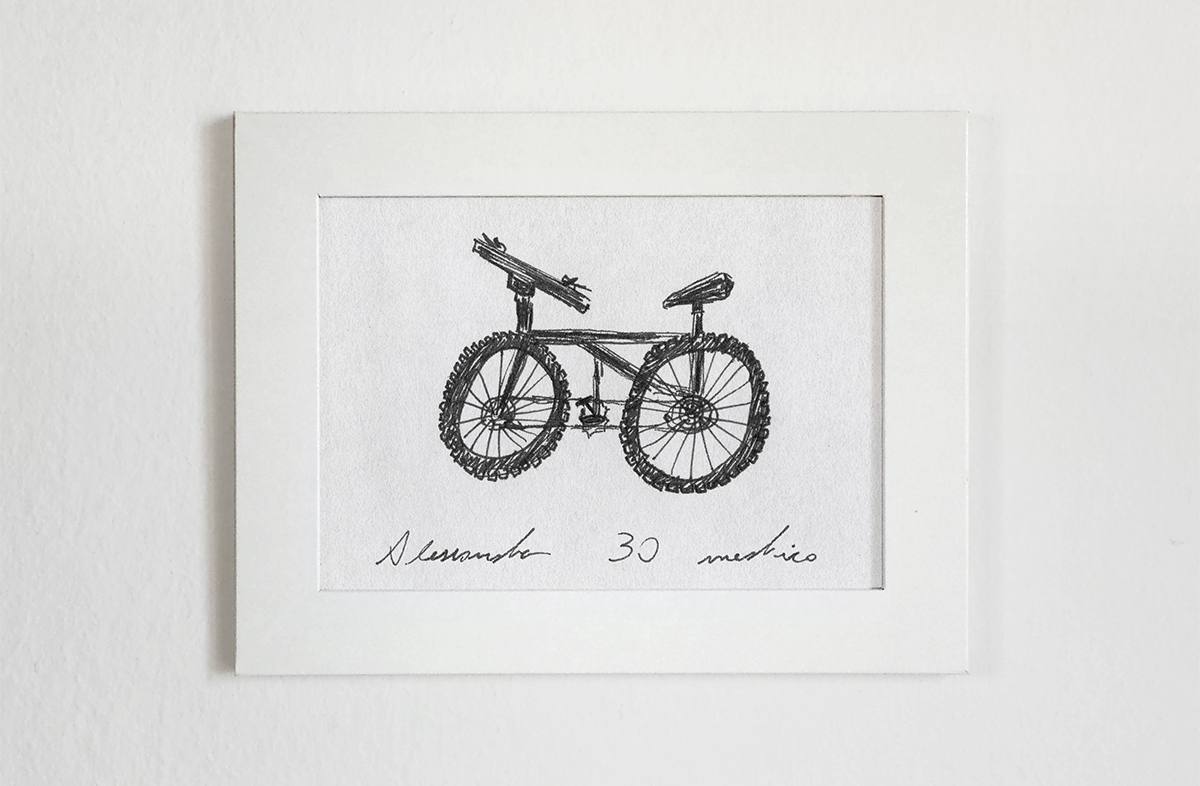 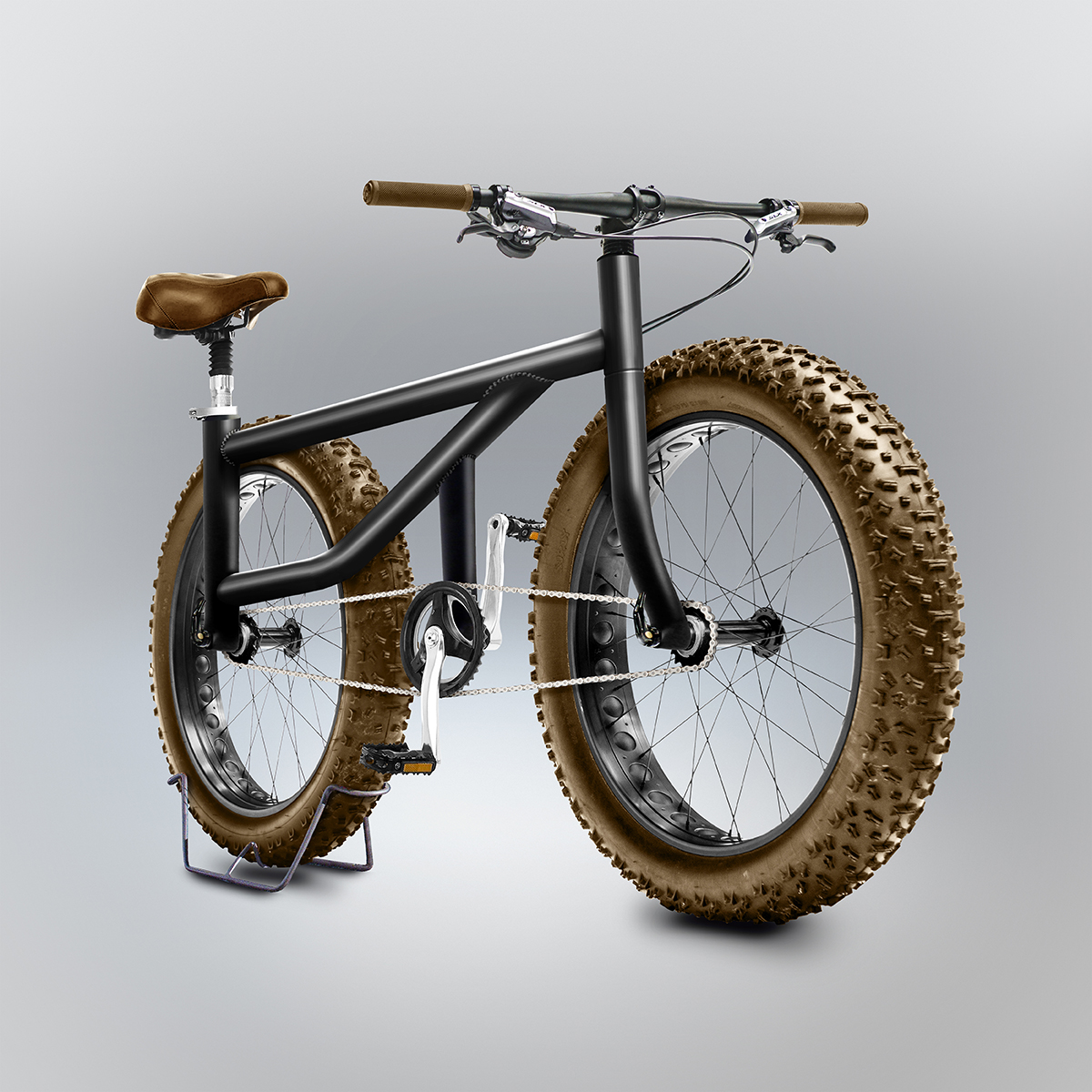 “I found out that when confronted with this odd request most people have a very hard time remembering exactly how a bike is made. Some did get close, some actually nailed it perfectly, but most ended up drawing something that was pretty far off from a regular men’s bicycle.” 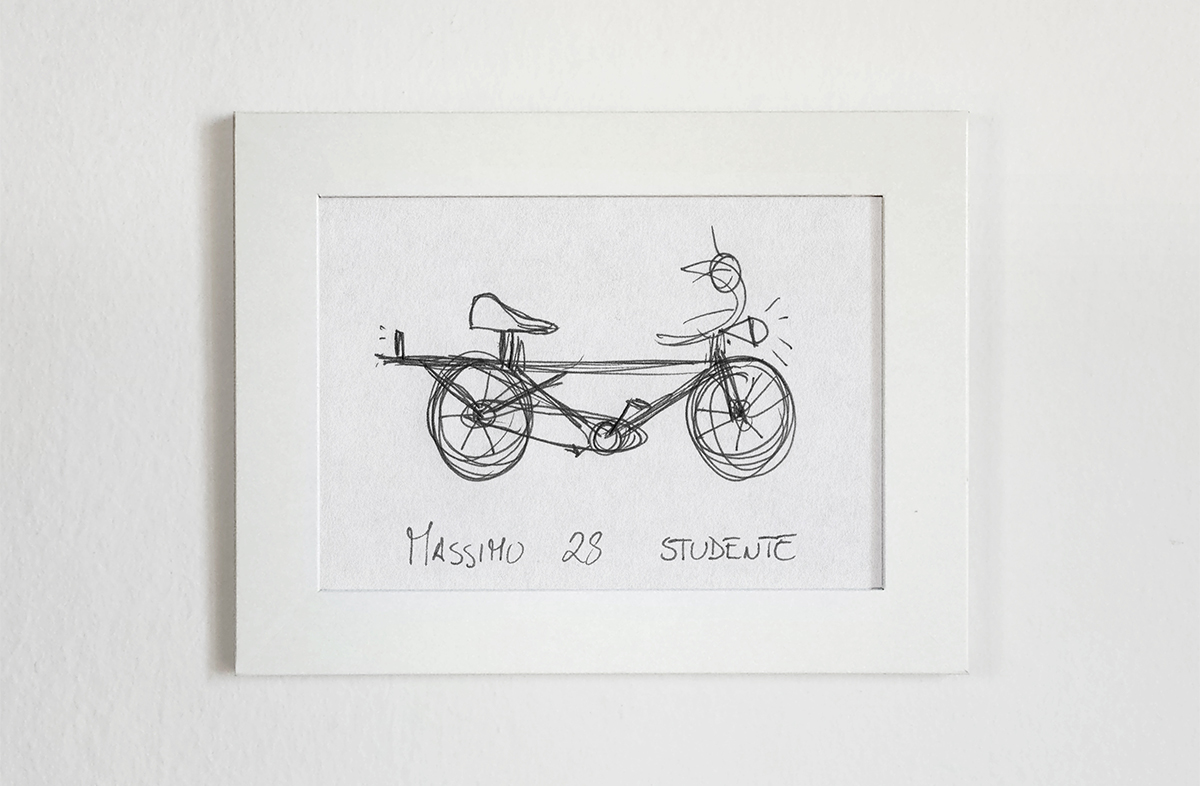 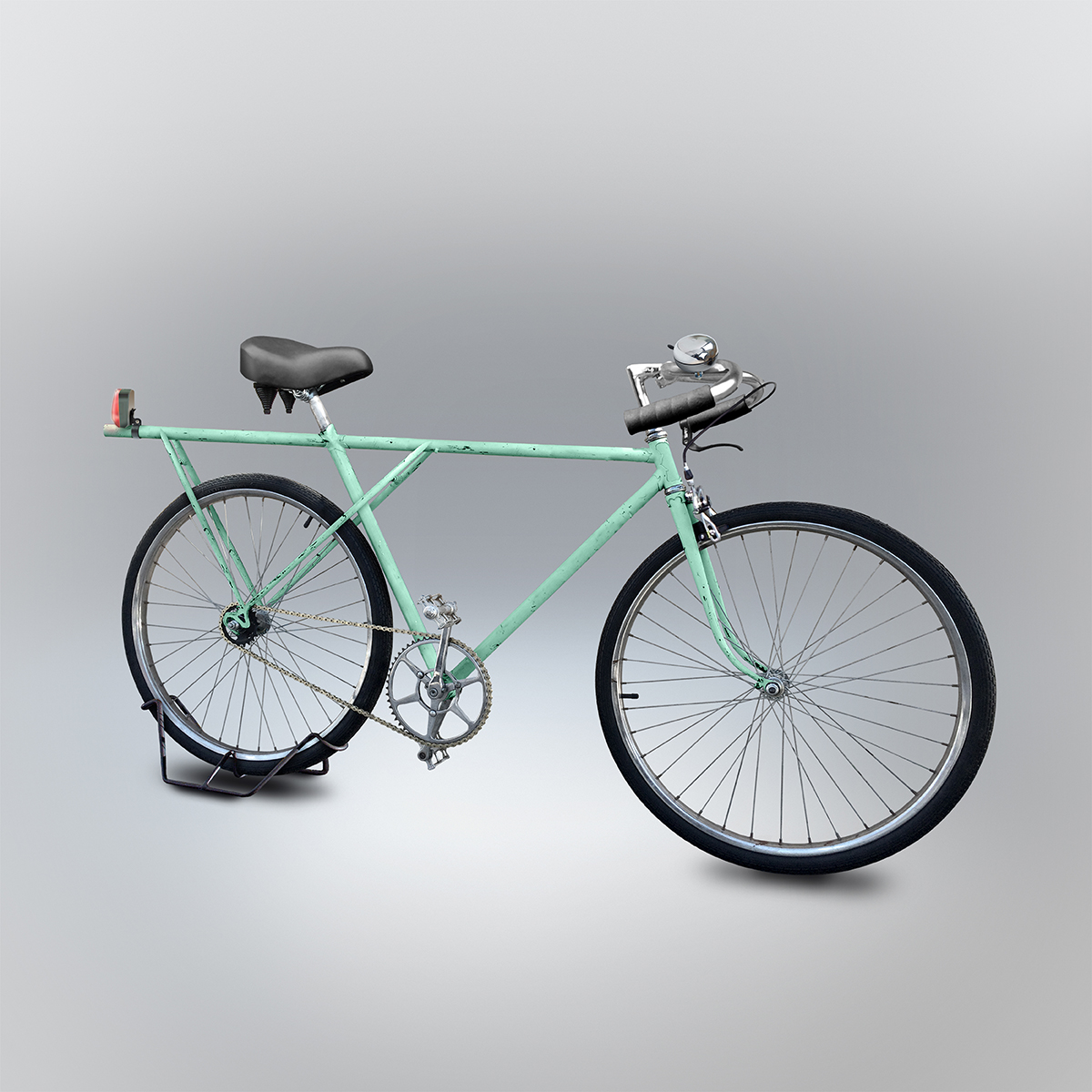 In total, Giancula collected 376 bicycle drawings, his youngest participant being 3 years of age and his oldest, 88. He also found that 75% of the bicycles were drawn facing left and 25% facing right. 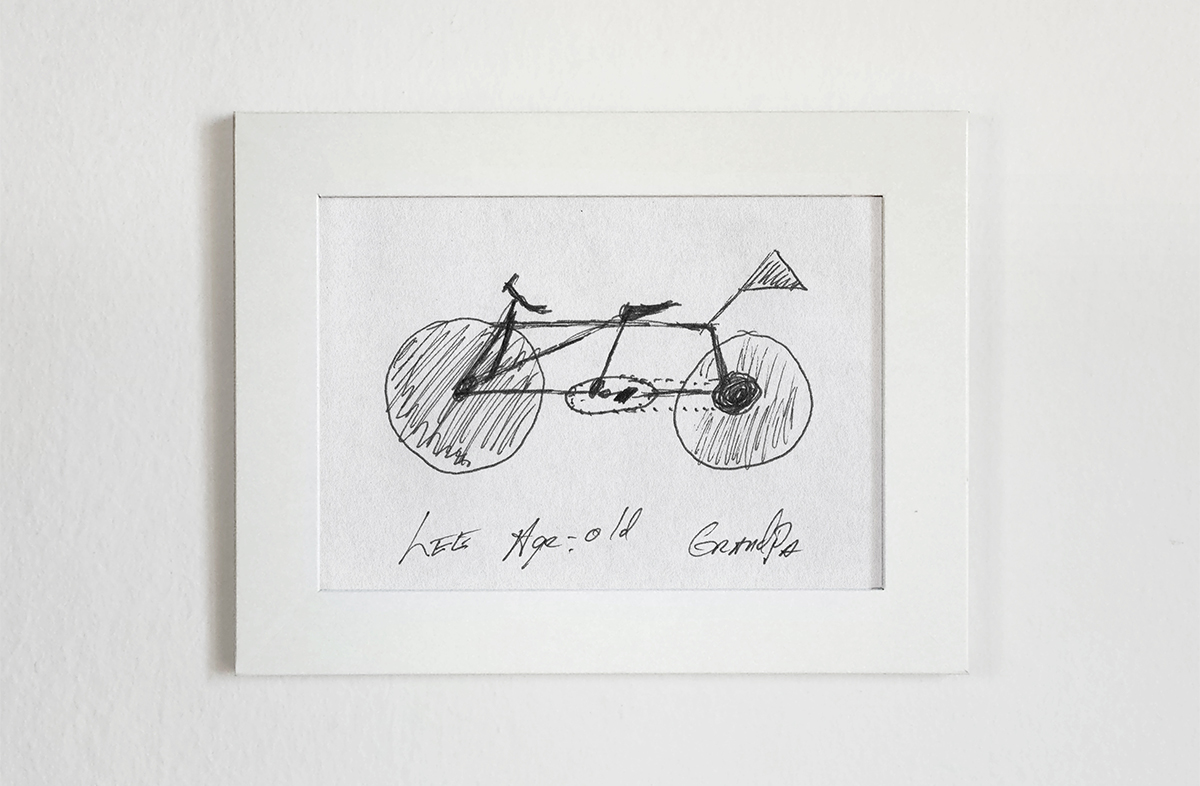 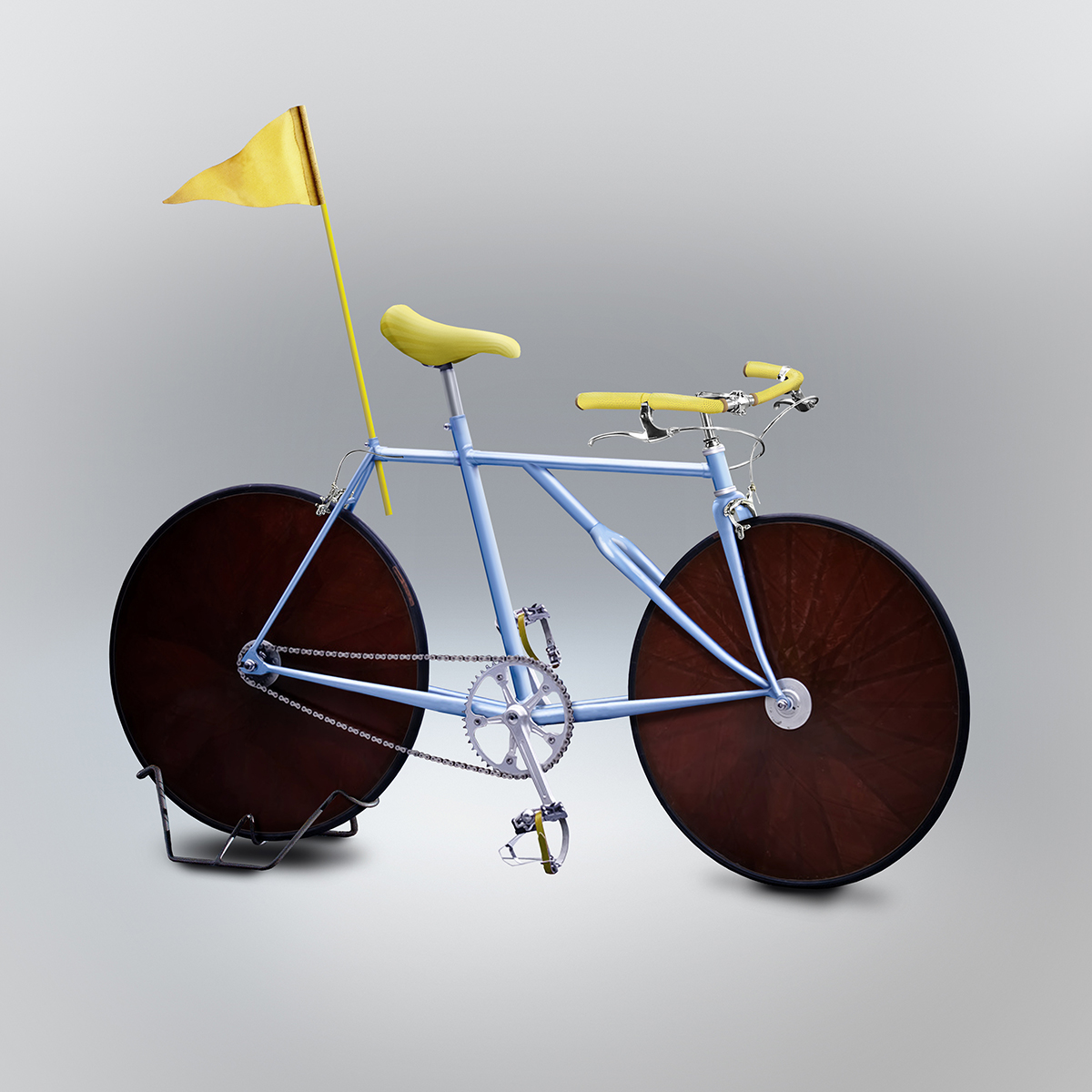 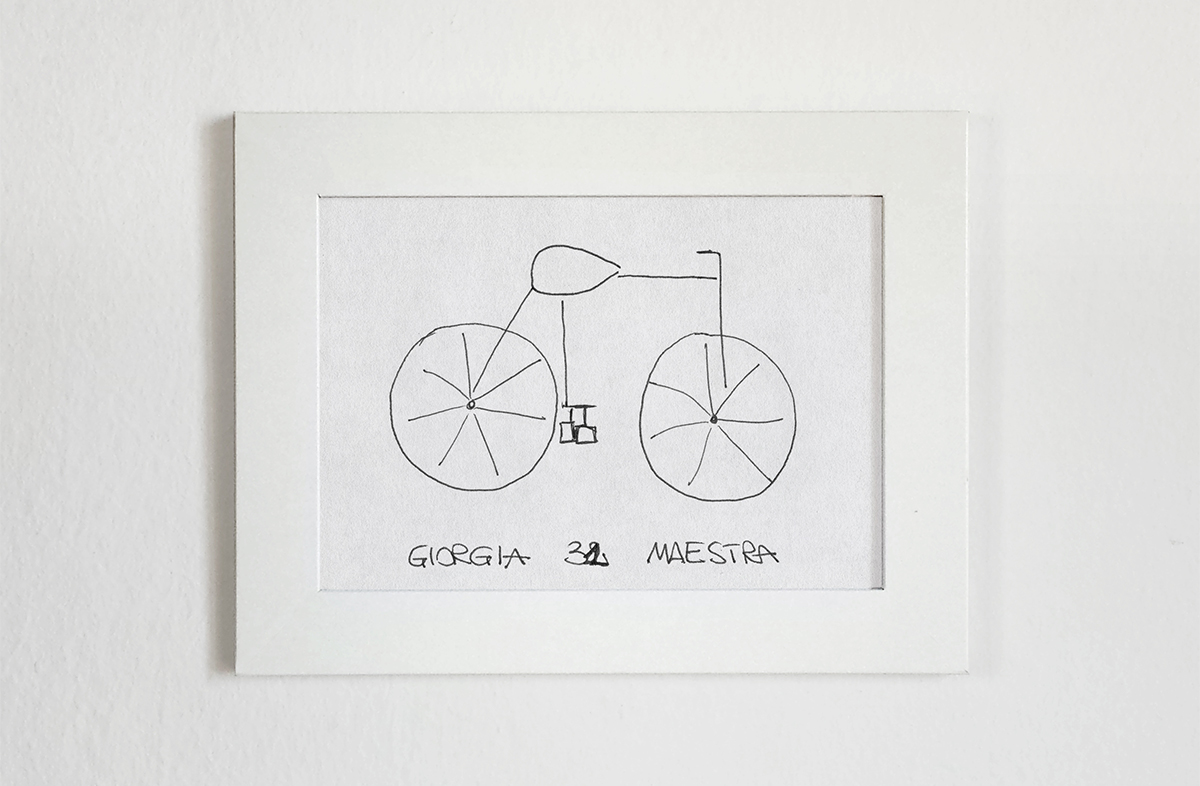 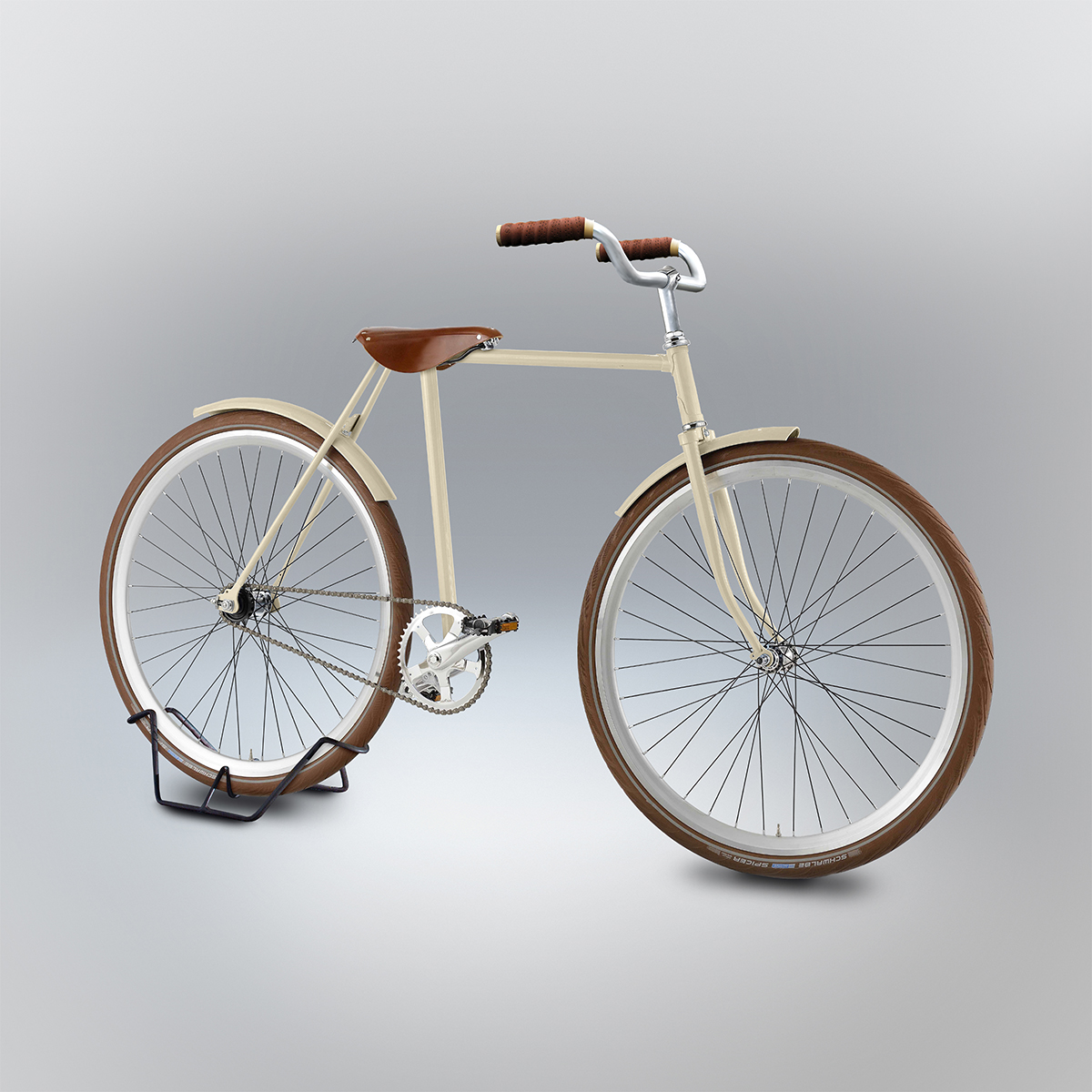 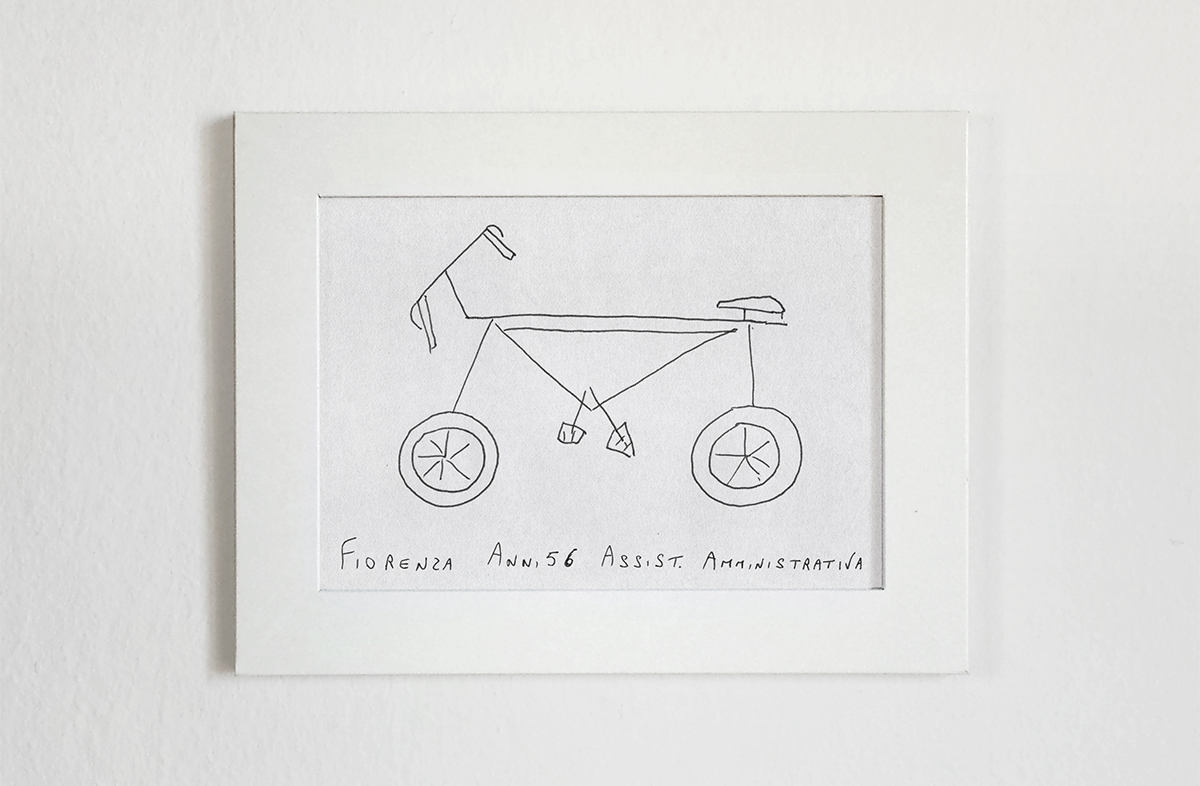 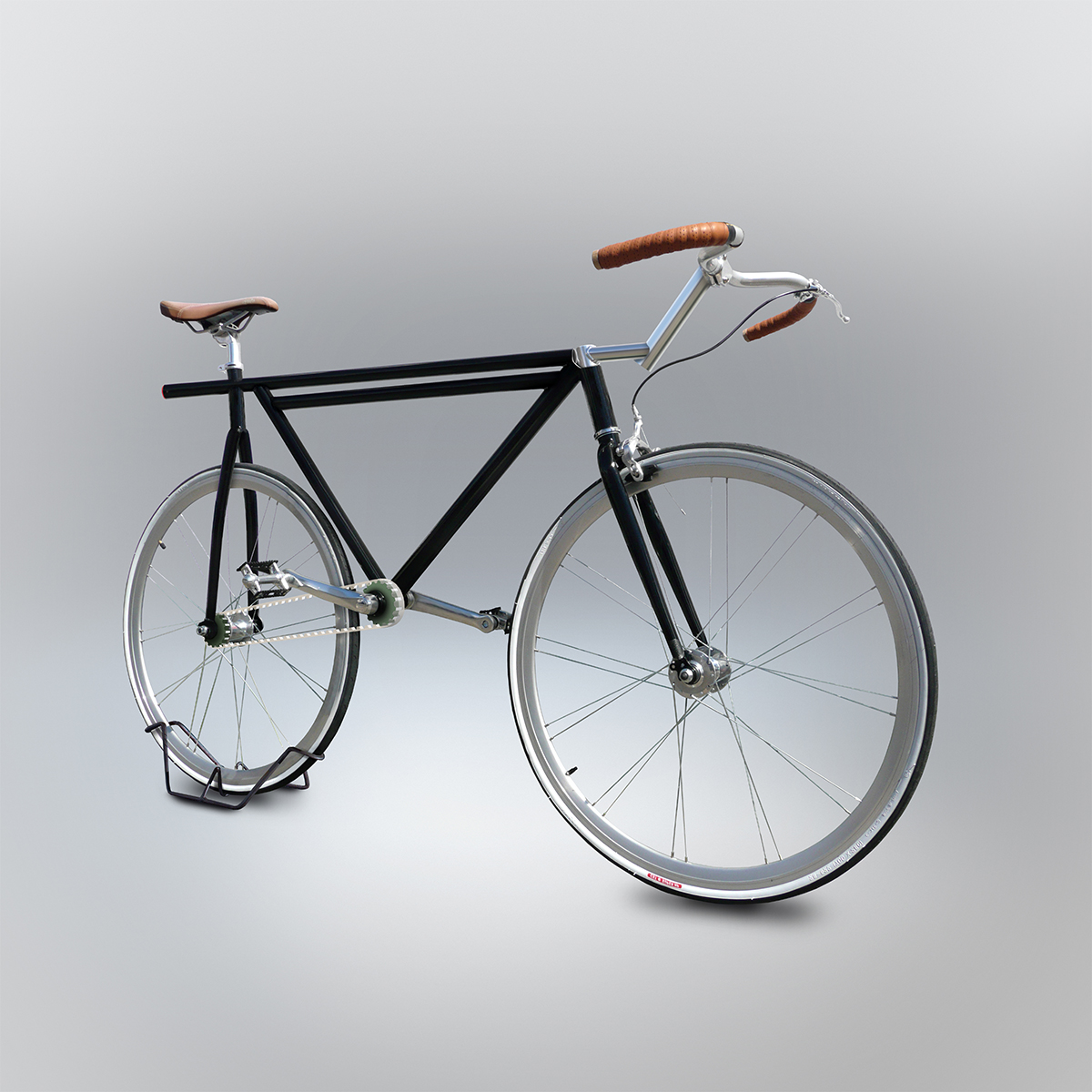 Gimini also noticed some correlations between the bicycles drawn by women vs men.

“Nearly 90% of drawings in which the chain is attached to the front wheel (or both to the front and the rear) were made by females. On the other hand, while men generally tend to place the chain correctly, they are more keen to over-complicate the frame when they realize they are not drawing it correctly.” 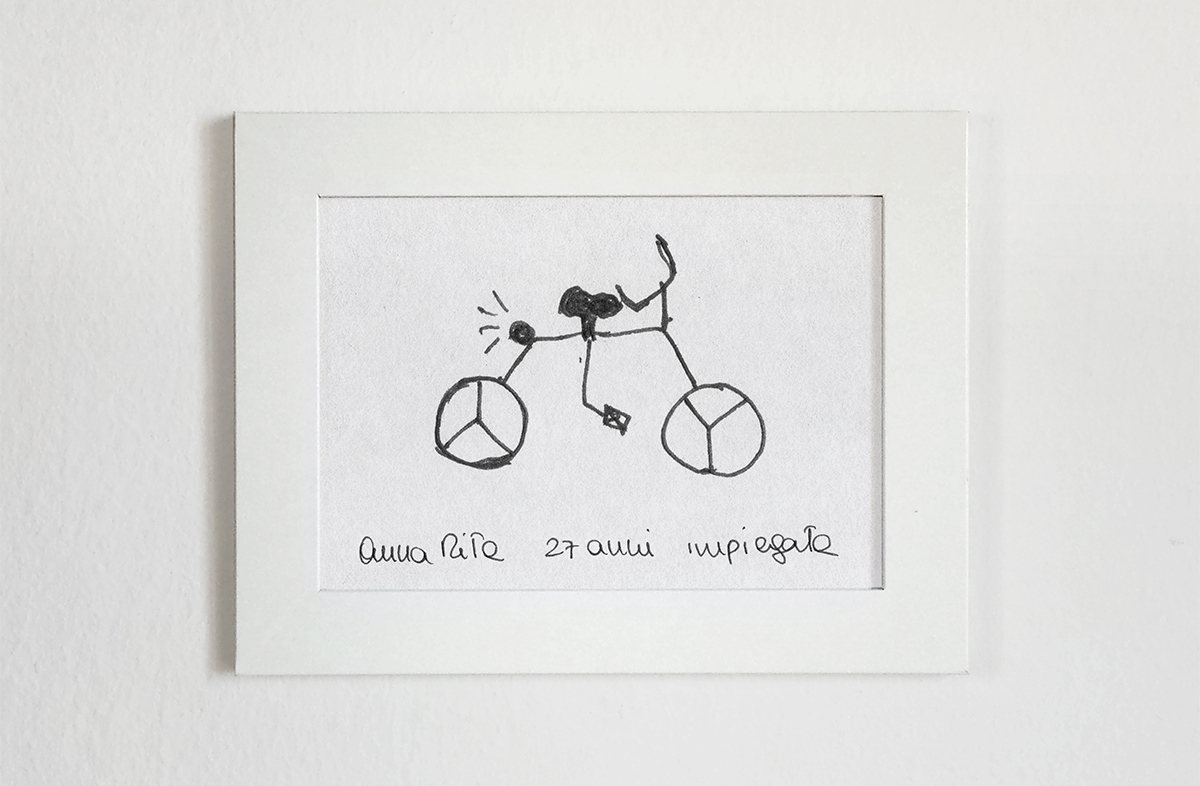 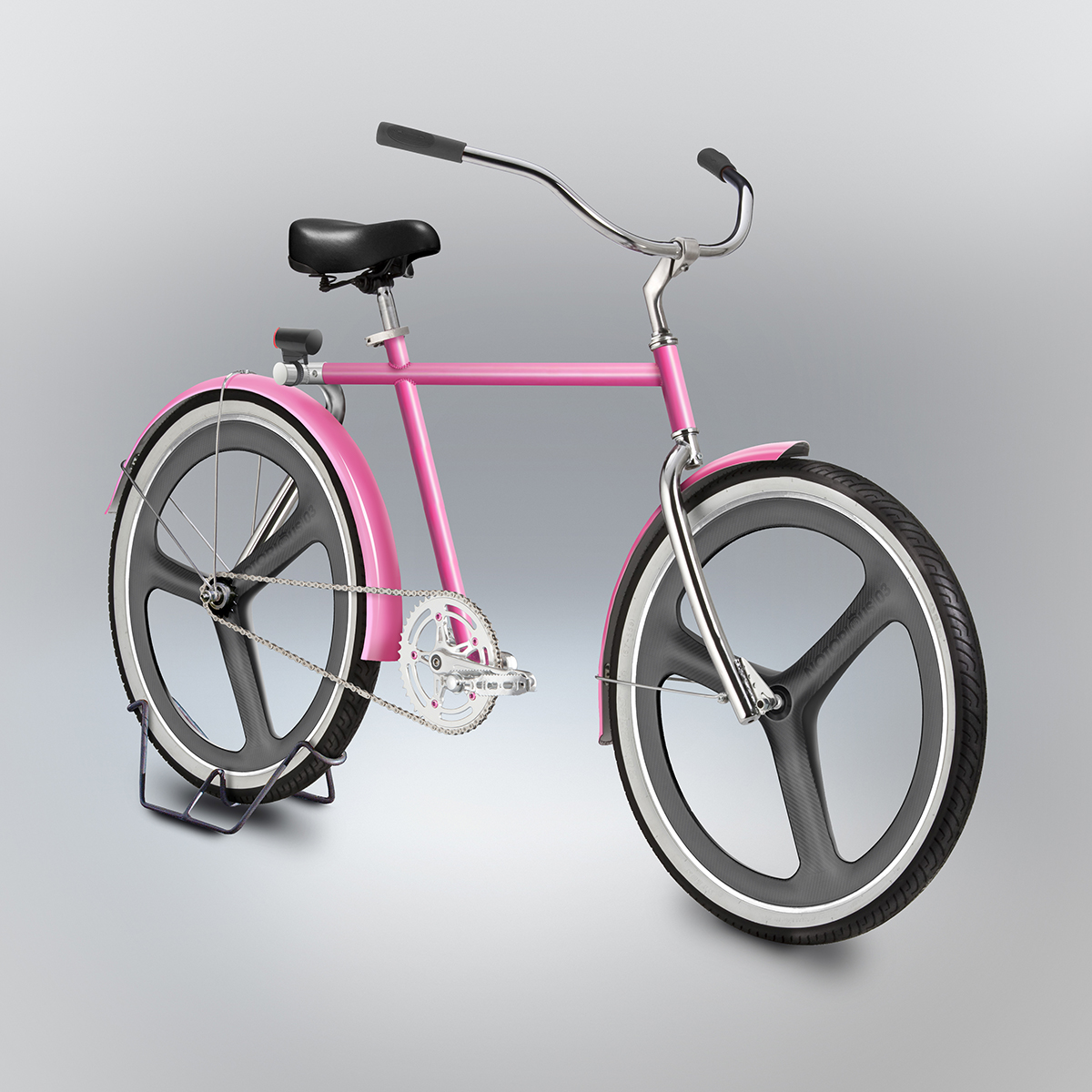 Another thing Gimini noticed in this experiment was that many participants had a hard time knowing exactly how to describe their jobs in just one or two words when signing their drawings. 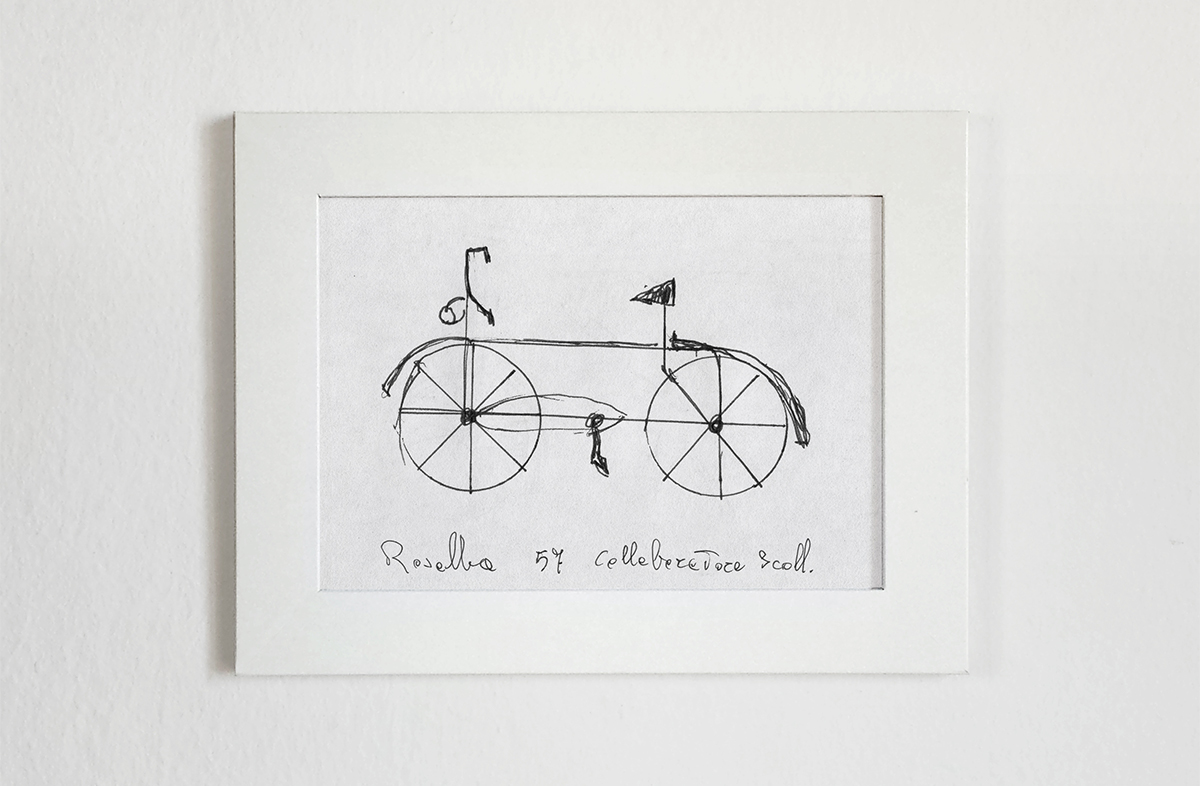 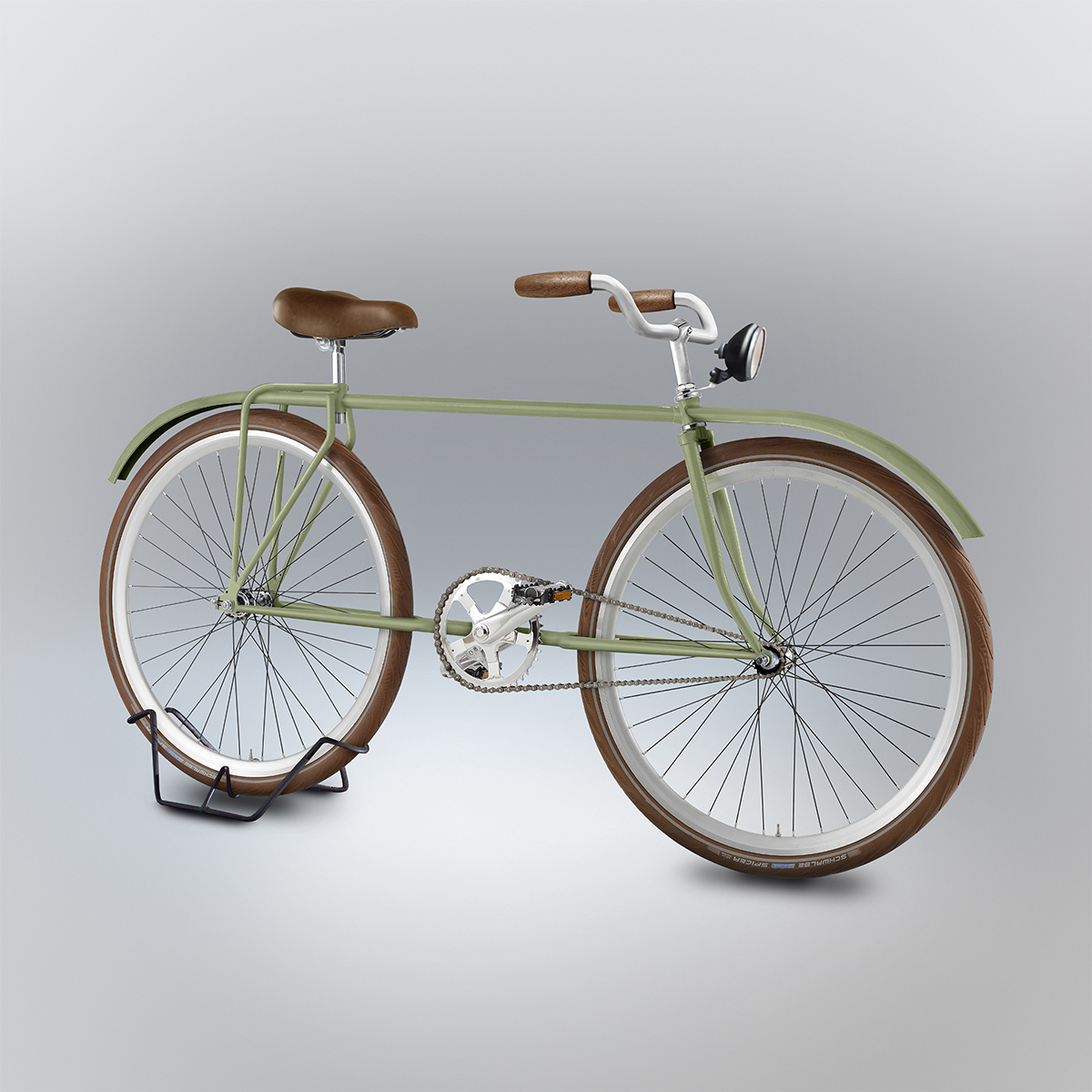 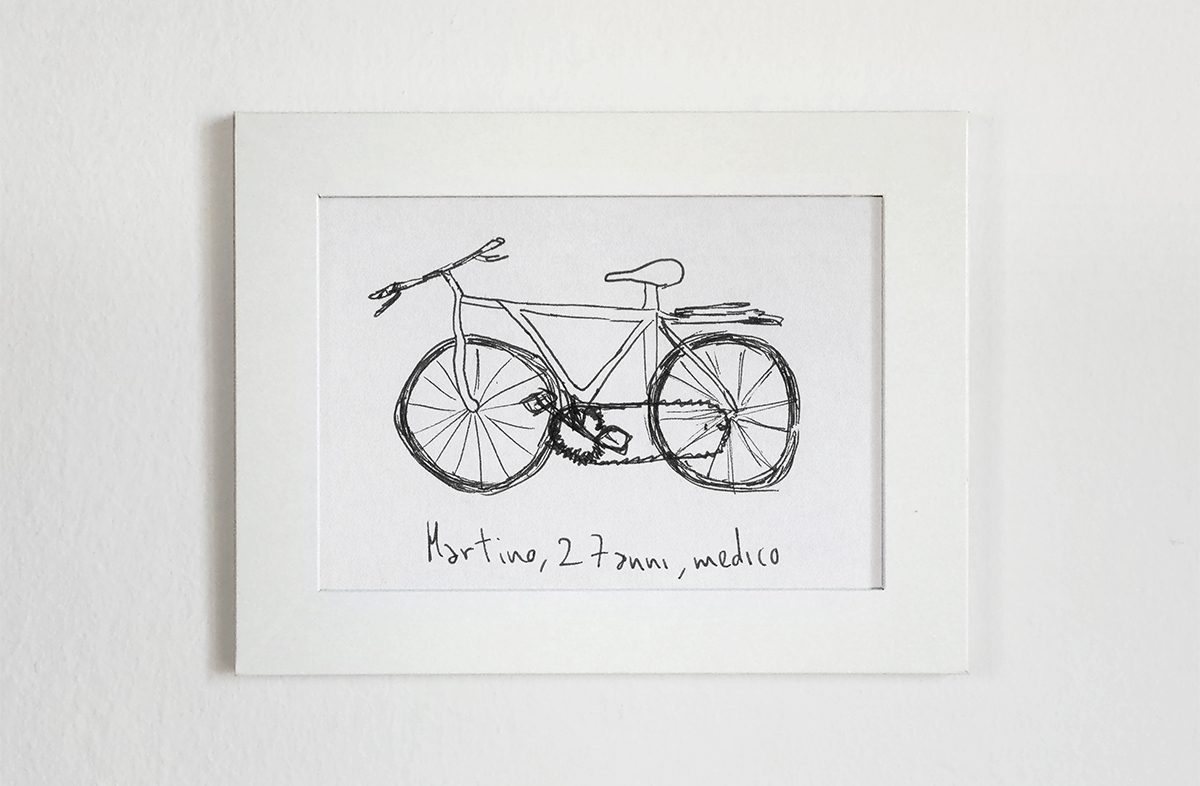 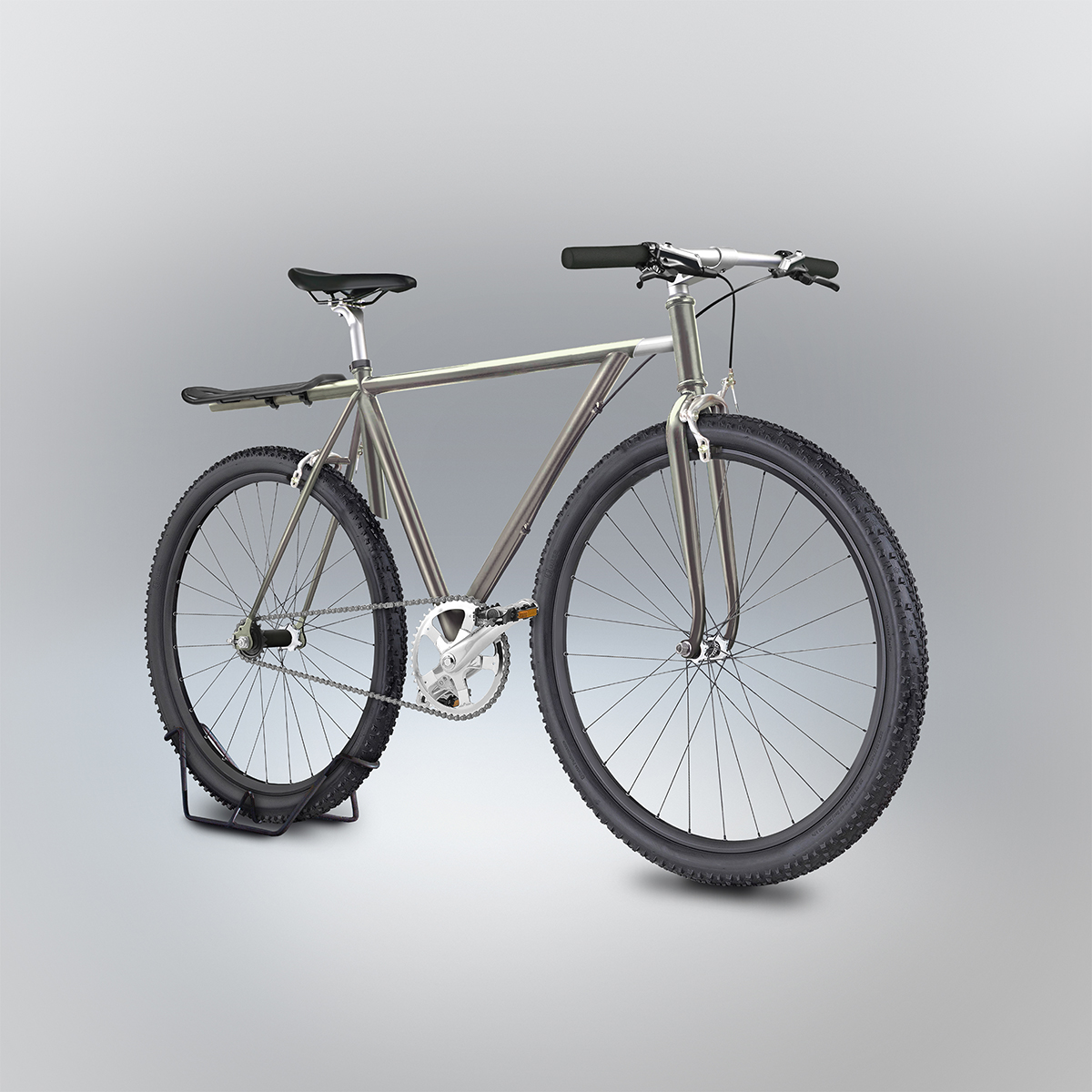 This is actually a test that psychologists use to demonstrate how our brain sometimes tricks us into thinking we know something relatively simple even though we don’t. 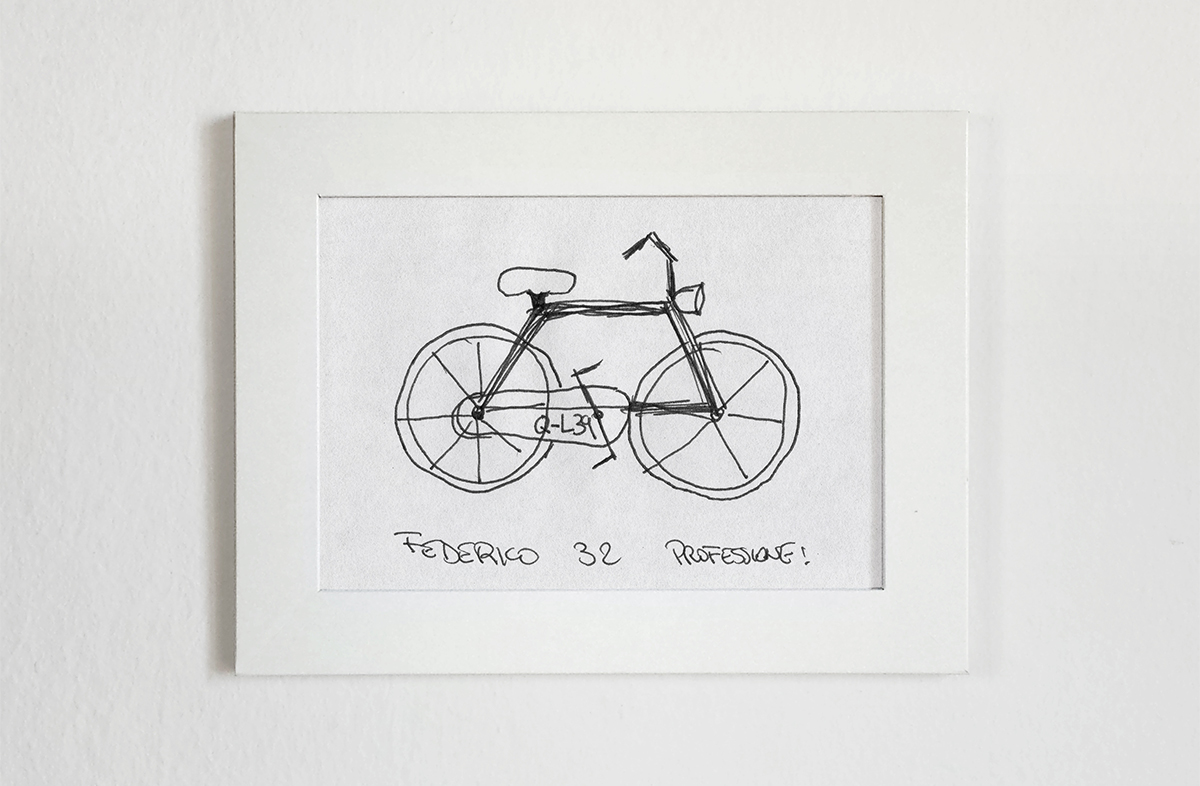 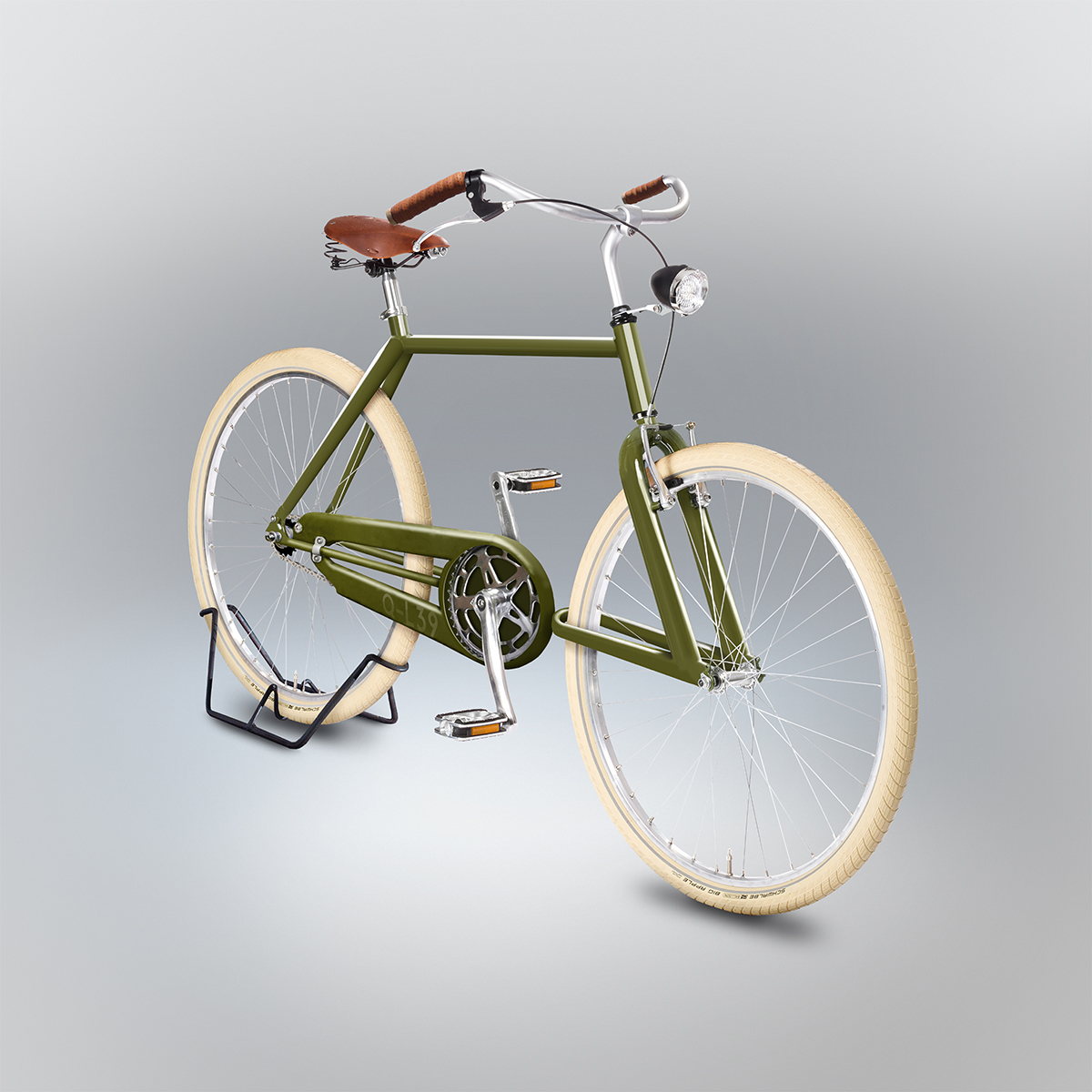 Gianluca Gimini is looking for a sponsor to him me print and exhibit the entire work, which he calls Velocipedia. 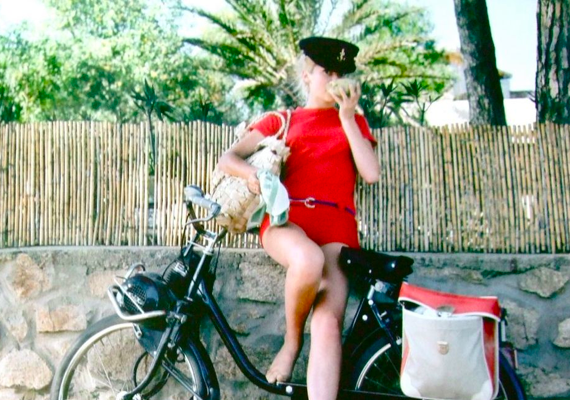 I Dream of a Solex: The Brigitte Bardot Bike 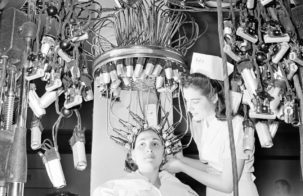