1. That 1970s Vegas Underground Bunker Home is for sale again

This time it’s listed for $18 million. Before the house became internet famous, our original article on the property from 2013 reveals that it first went on sale for just $1.7 million.

“This lovely young Parisian woman is enjoying a serene moment in her lush garden in 1910 France. Her companions are her fluffy faithful feline and her caged bird. Keeping songbirds as pets is a hobby as old as the ancient Sumerians, but small home aviaries became a status symbol in the 1800s and early 1900s. Likely, this young lady enjoyed the company of her birds as a way to connect with nature. Interestingly, her garden contains several cannabis plants. It could be that the unique leaves and vibrant foliage was sought after as a garden plant. Or it could be that the young woman or her family were utilizing the medicinal properties of the cannabis plant to treat any one of a number of ailments.”⁣

The last known duel in France took place in 1967, when Gaston Defferre insulted René Ribière at the French Parliament and was subsequently challenged to a duel fought with swords. Here’s the newsreel footage of the duel:

The duel was fought with sharp steel, to first blood. One participant refused to accept first blood; after a second cut, the appointed arbiter ended the duel. Deferre was Mayor of Marseille at the time of the duel and President of the Socialist Group. The duel took place in a private residence in Neuilly-sur-Seine , and is mediated by the member Gaullist left John Lipkowski.

Found on Behance via This isn’t Happiness.

5. The Woman who created some of the World’s First Abstract Paintings, but Hid Them Away For Decades

“Af Klint had a very strong sense that what she was doing was ahead of its time,” Volz observes. “She probably was also aware that being a woman doing what she was doing before anyone else would probably cause quite an outrage. It is very likely that she was aware that her practice would not be accepted in her time. We have so many stories in art and cultural history of highly talented, visionary women artists who were in therapy or declared a clinical case. She was aware of the risks she would have been running if she had started to share these works.”

she […] included in her will that her work was to be kept hidden for at least 20 years after her death… in 1970, after her work was finally revealed by her family, it was offered as a gift to the Moderna Museet in Stockholm, but they declined the donation […]. It wasn’t until 1984 that af Klint’s work was recognized […] Today, the Hilma af Klint Foundation holds more than 1,200 works, including 150 notebooks containing some 26,000 pages.

See more of her work and read the fully story found on Bust.

Technical Sergeant William E. Thomas and Private First Class Joseph Jackson prepared a gift of special “Easter Eggs” for Adolph Hitler and the German Army. Scrawling such messages on artillery shells in World War II was one way in which artillery soldiers could humorously express their dislike of the enemy.

8. A ‘Game of Thrones’ Graveyard

Australian cable TV company Foxtel, which streams HBO’s Game of Thrones in the country, built a temporary graveyard in Sydney, located over 2,000 square meters of the city’s Centennial Park.

9. In 1884, a Ship Was Discovered Totally Abandoned and the Crew Was Never Found

The ship Carroll A. Deering was found abandoned off the coast of North Carolina in 1921. It was claimed she was a victim of the Bermuda Triangle, although the evidence points towards a mutiny or possibly piracy.

Stuff you Missed in History Class has an interesting podcast on ghost ships.

A dog was swept up among those jailed on charges of disorderly conduct during the protests after more than 400 city workers were fired for trying to unionize in May of 1946.

11. The Whimsical Creations of Nichola Battilana

12. The Clothes of the Future Were Supposed to Be Set on Fire?

This illustration from a 1959 edition of Closer Than We Think paints a future that was supposed to be filled with disposable clothes that could literally just be thrown in a fire after you were done with them. 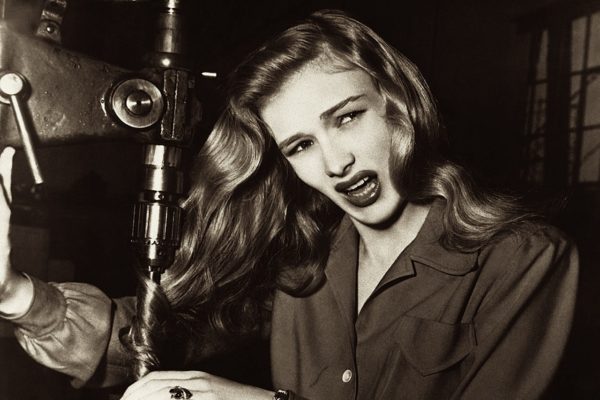 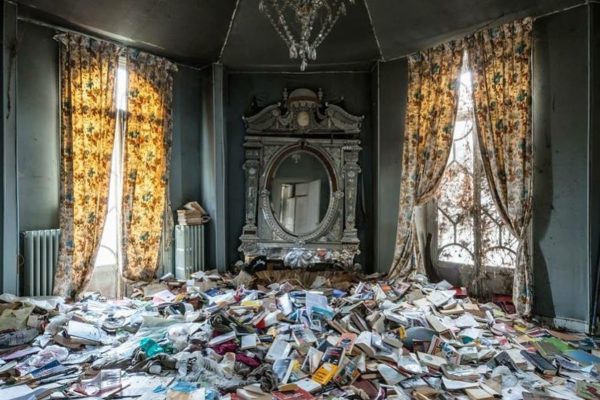 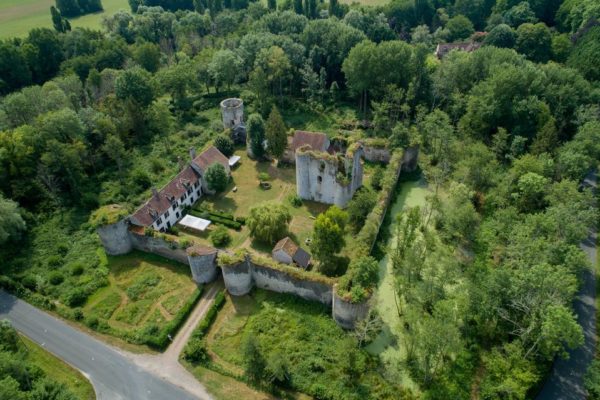 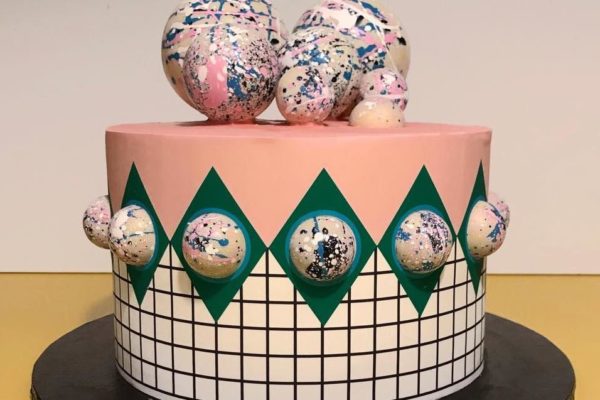 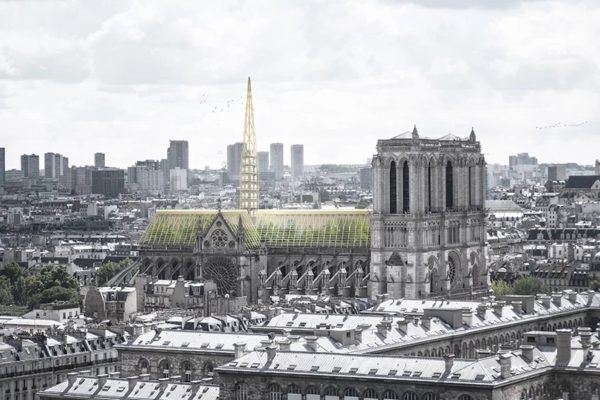 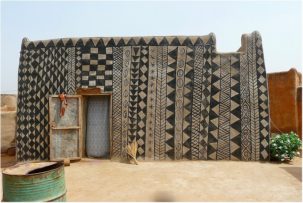