If you follow MessyNessyChic on Instagram, you’ll probably have stumbled upon a series I came to name as “Style Spy“, which to my bemusement, has probably become the most watched form of content on that social media platform, but more on that later. Today, I stumbled upon a kindred spirit of yore: Edward Linley Sambourne. Though he found notoriety in Edwardian times for being a cartoonist for the satirical English magazine “Punch”, Sambourne also had a secret hobby as an amateur photographer who captured Londoners (usually women) on the street, leaving behind a rare, unstaged glimpse of everyday life and fashion of the era.

At the dawn of the 20th century, Mr. Sambourne was living in West London, where most of these photographs were taken on the streets of Kensington. His townhouse on Stafford Terrace is in fact a museum today, a perfectly preserved time capsule of Edwardian era life. In the attic, he kept a studio and converted the bathroom into a dark room where he developed hundreds of photographs, now held in the archives of the Royal Borough of Kensington and Chelsea Library.

Archivists believe Sambourne frequently used a hidden camera to capture a truly authentic moment, something that is rarely found in the formal portrait photography we commonly associate with the Edwardian and Victorian era. Of course, this indicates that his subjects were mostly unaware they were being photographed.

While a few subjects occasionally do appear to be aware of the photographer’s presence or even smiling for the camera; in most of his candid shots, we can recognise that Sambourne is taking the pictures without their knowledge, either by using a discreet camera or strategically placing himself to capture people without them knowing. The result is a fascinatingly different lens on history, bringing Edwardians to life in a way very few photographers did, if any.

Some may call it people-watching or human curiosity. Others might call it an invasion of privacy, snooping, spying or stalking. Voyeurism as a general term, will always carry a social taboo overall, but when there’s something interesting to be seen, people tend to cast aside their reservations. It could be argued that Instagram owes its success almost entirely to voyeurism, but that’s a whole other can of worms for a rainy day.

My own people-watching endeavours began two years ago when I captured some elegantly dressed Parisians from my balcony attending the local market one Saturday morning. Viewers seemed to enjoy it, a lot, and asked for more glimpses of my market square. It became less about “spying” for Parisian style and more about finding little everyday moments captured from above that made me smile.

The reality is, these moments are not staged and I don’t have anyone’s permission. I gain no pleasure in observing others without their knowledge, although I have less interest in capturing staged moments.

So do I ever think I should quit doing it? The short answer is, sometimes. The long answer is this: I draw a clear line between sharing voyeuristic material that sets its gaze on the public sphere vs the private sphere. I strive to share feel-good moments of positivity over negativity above all – but can I be sure that everyone will understand or agree with that? Unlikely.

On several occasions, I’ve been contacted by the people I capture on camera (a small world indeed), but rather than being met with the reproach I feared, the reactions so far have been peculiarly positive, if not the most memorable interactions I’ve had on social media. Does that give me validation? Again, that’s a no.

It’s a risk that I take and grapple with in going public with my voyeuristic form of documenting the streets and people of Paris. It’s the risk we all take when we take out our cameras in a public space or share something on social media.

Because of the nature of the material and MessyNessyChic’s content in general, I still feel that I can trust my audience and community with it and in the process, begin to better understand an inherently human fascination with watching other people’s lives. I relate to the idea that glimpsing into other people’s lives can leave us feeling more aware and sensitive to strangers and those around us. I hope that the audience is moved, inspired or uplifted by them, as with all our content, and that faith in humanity, as they say, can be restored, even just for a moment. I believe we have a psychological need to find common elements, to bond and to see ourselves in others, especially in times like these.

And maybe that’s naïve thinking in a world where we have little control beyond our own windows of morality. And maybe I’m mistaken in feeling like I can still treat this platform like my personal “bedroom blog” that only my closest friends would tune into. But hey, at least I’ve provided a good conversation starter for the dinner table (or video chat) tonight. There’s a lot to discuss. 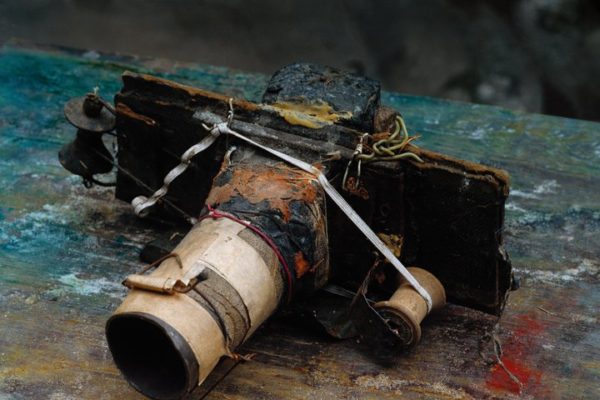 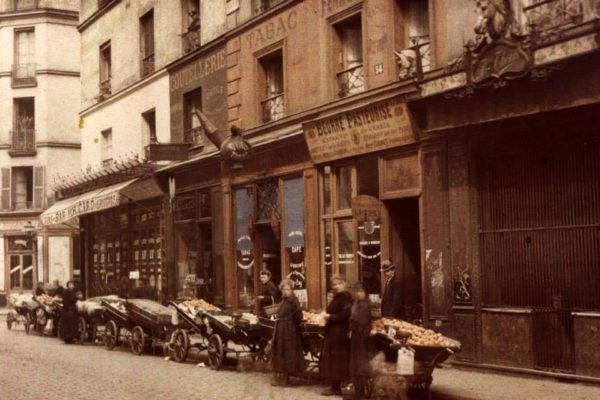 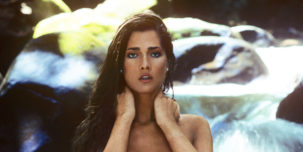