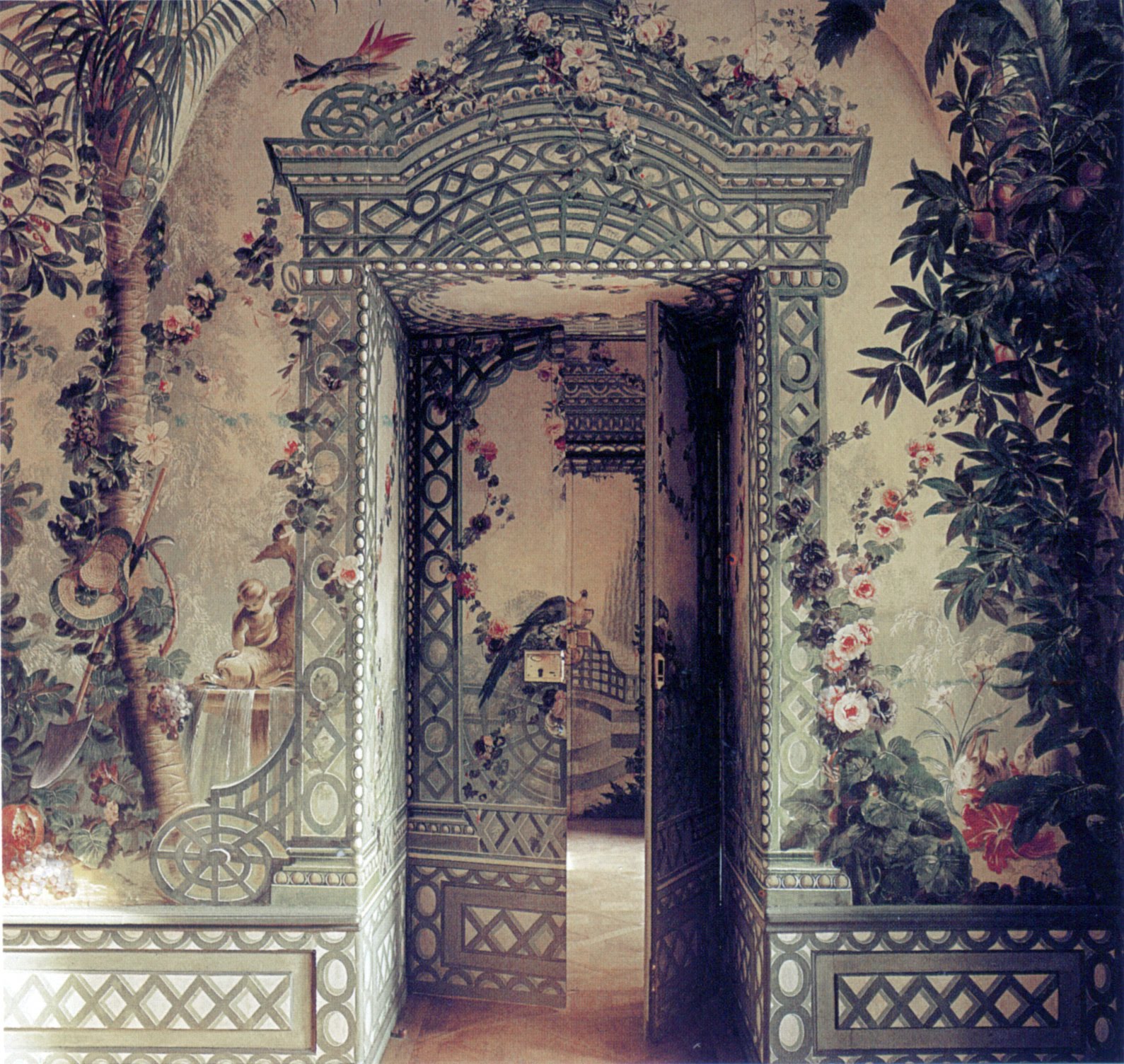 Okay so it’s not technically wallpaper. I posted this image of mural art on my Facebook page last night and it caused a mini sensation, so I thought I might show you a few more photographs from this beautiful space… 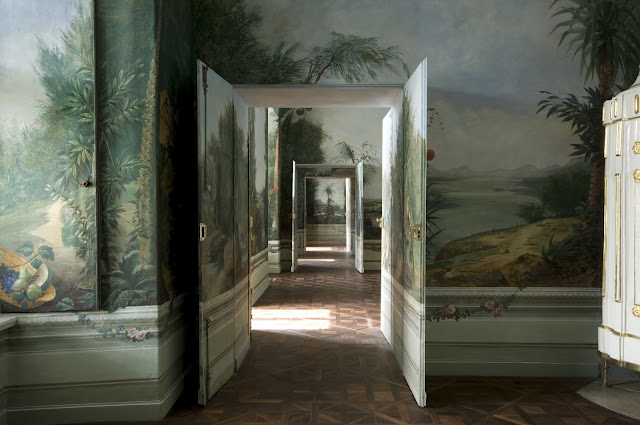 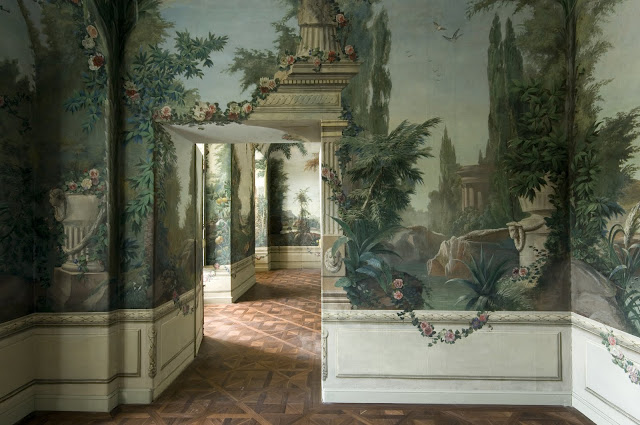 We are looking/ gawking at the Goess Apartment, a jewel of the Schonbrunn Palace and Park in Vienna, Austria. The exotic landscapes and baroque gardens were hand painted by artist Johan Bergl, commissioned by the Empress Maria Theresa (Marie Antoinette’s mother) to serve as her summer apartment.

One of Marie Antoinette’s sisters who had been badly scarred by smallpox didn’t like going outside very often for fear of strangers staring at her and so the beautiful al fresco themed decor was intended to bring the great outdoors to her. 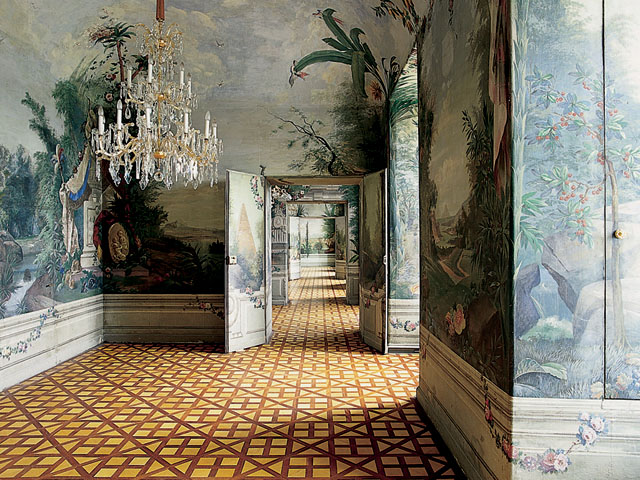 For reasons not entirely known, during the 19th century, the walls were completely covered over with felt. Despite it being a shame to hide such beautiful murals, this actually preserved them and their colours until they were uncovered in the 20th century. 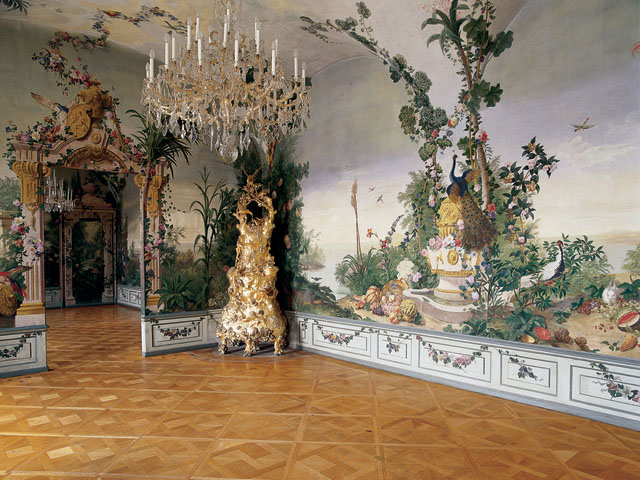 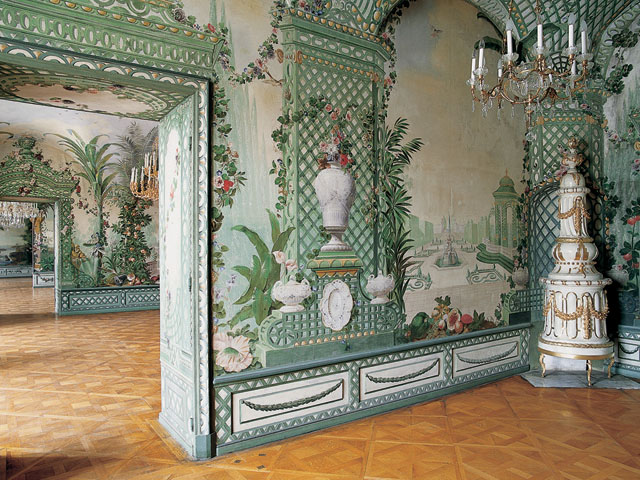 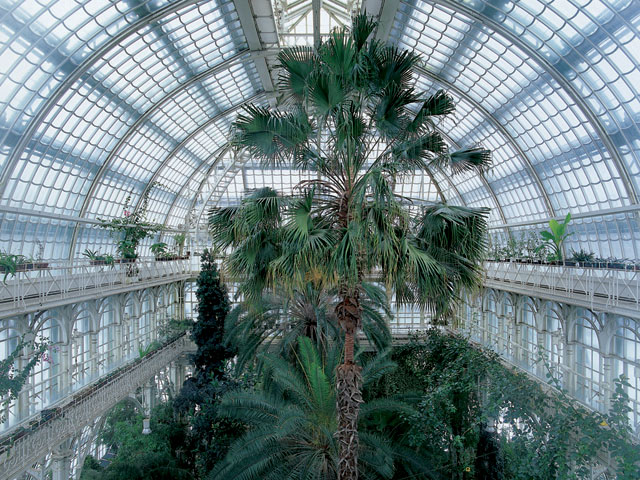 The Schönbrunn Palace was intended to to rival the Palace of Versailles and in photographs, this Austrian Rococo marvel could quite easily be mistaken for the infamous playground of Louis XVI and Marie Antoinette. 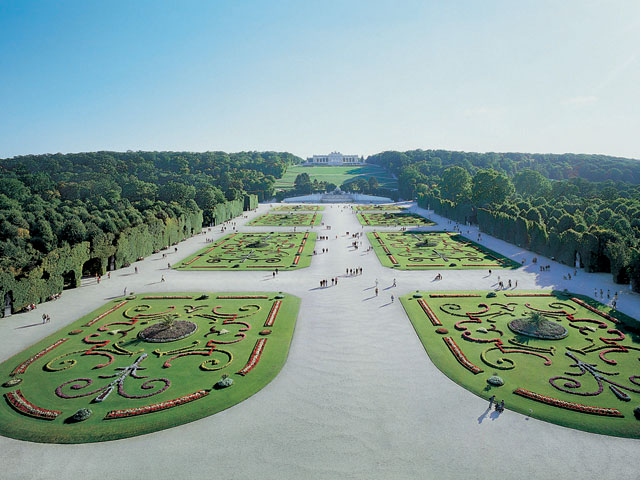 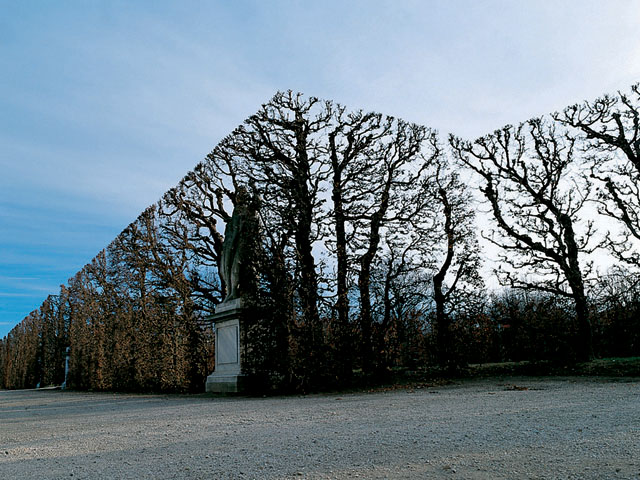 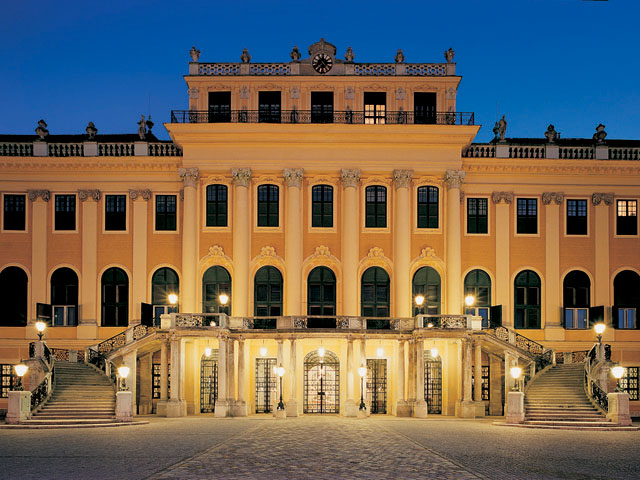 The palace has been one of the most important cultural attractions in Vienna since the 1960s, so if you haven’t seen it and you happen to be planning a trip to Austria, I think you know where you need to make a stop.

Wonderful photographs thanks to Alan Carroll and his decorative art blog, Surface Fragments and this Picasa album.

The Armored Armani: How to look Stylish while you’re being Shot At
Bedtime Story: The Legend of Lego 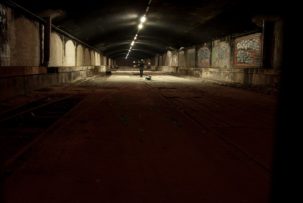