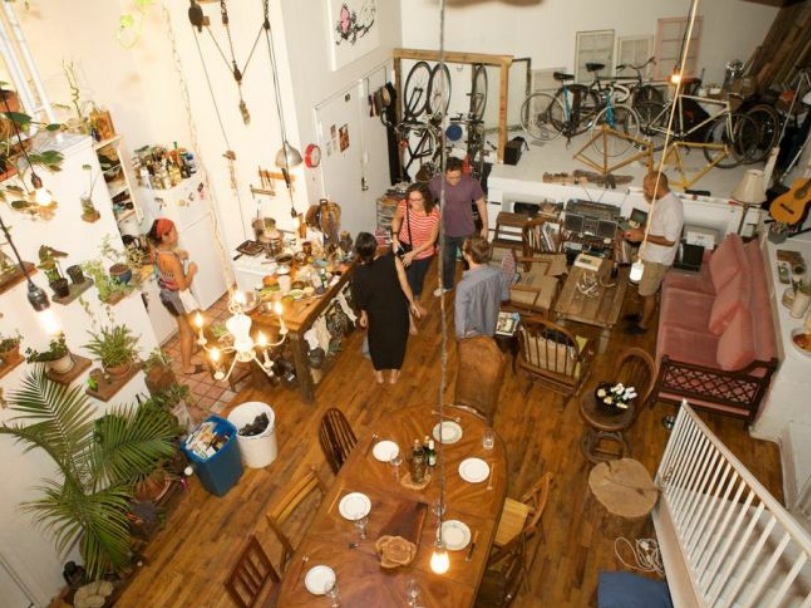 Inside a nondescript Brooklyn building, there’s a door to an imaginary world with beautiful random objects, edible flowers, bicycles … and a secret Japanese restaurant. We’re not talking about just another social dining club and a have-a-go chef, but a seriously gifted host whose level of cooking is being whispered about as a talent which far surpasses anything you can find in many of New York’s most revered restaurants. 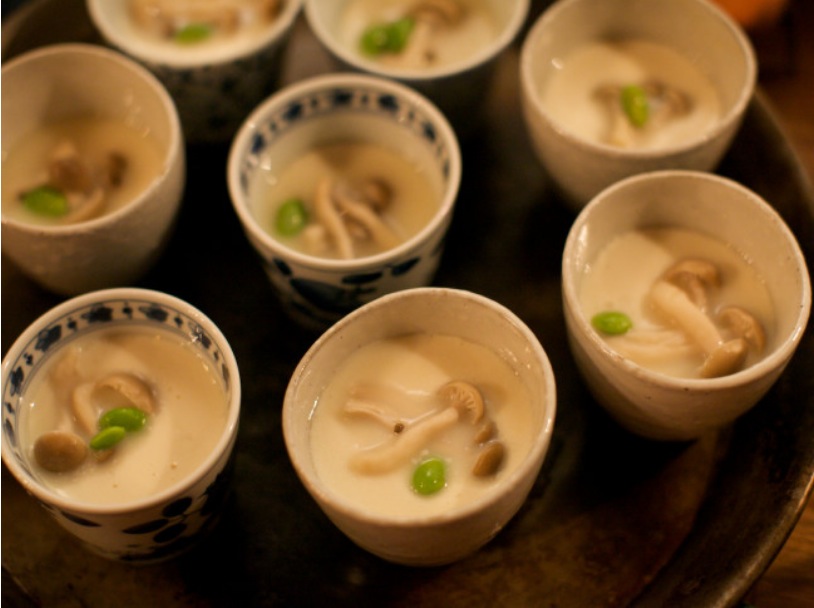 For around just $30 a head, Japanese-born New York girl, Ai, invites you to eat at her “ajito”, or hideout, an enchanting Williamsburg loft space she shares with her husband Matt. 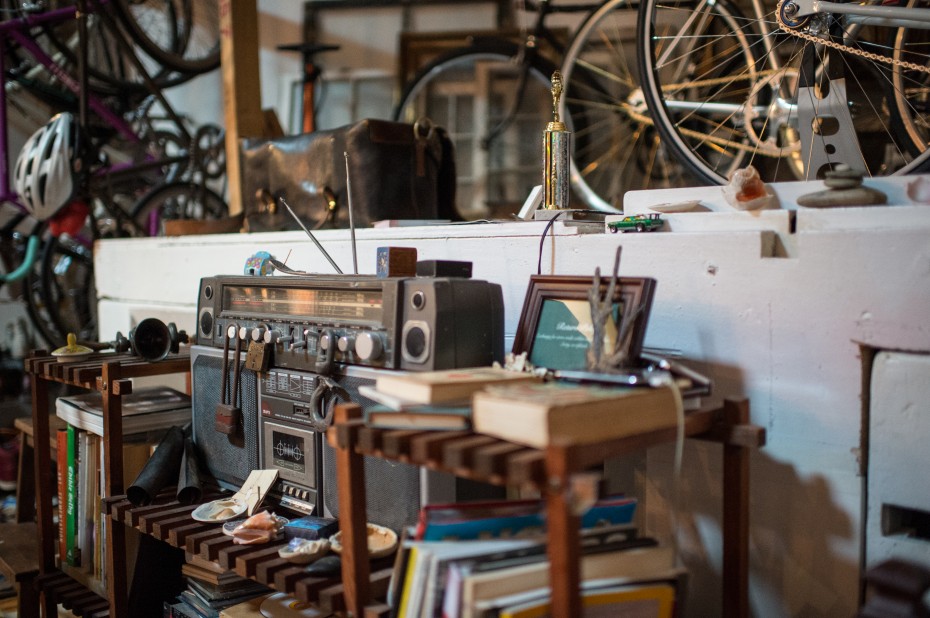 While he plays the role of the ideal dinner companion, an all-round creative guy who builds his own bicycles (even gives guests a show & tell) and has an endless supply of fascinating and friendly dinner table conversation, Ai has the magic foodie hands, conjuring up dazzling Japanese fusion dishes using fresh Japanese herbs and ingredients from the small urban farm they built on their loft rooftop. 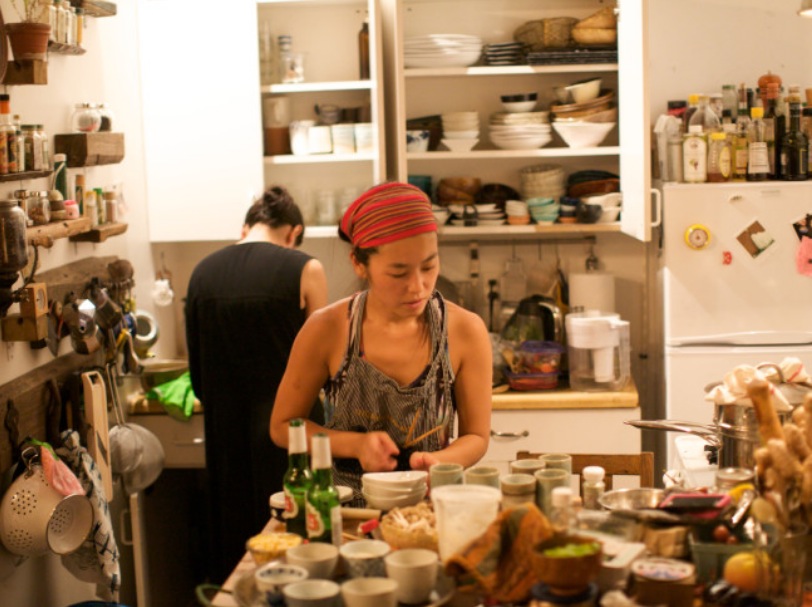 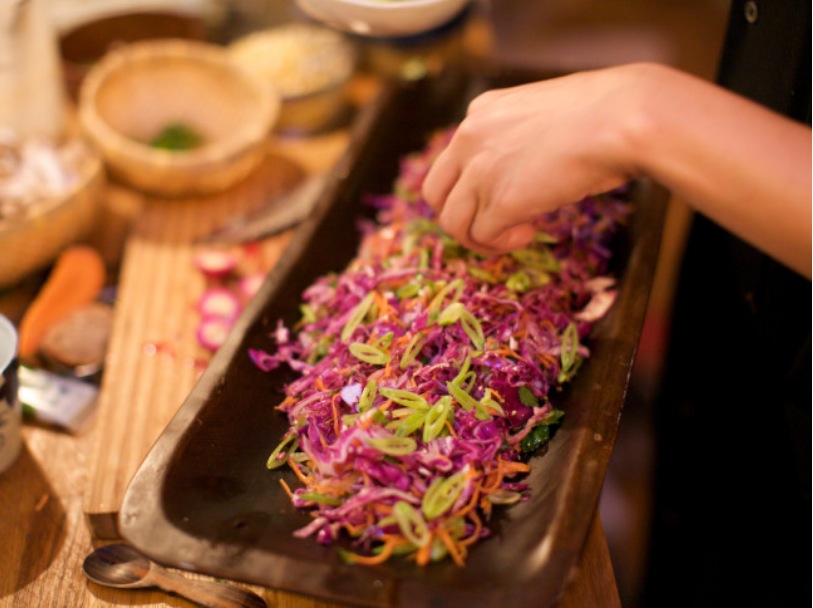 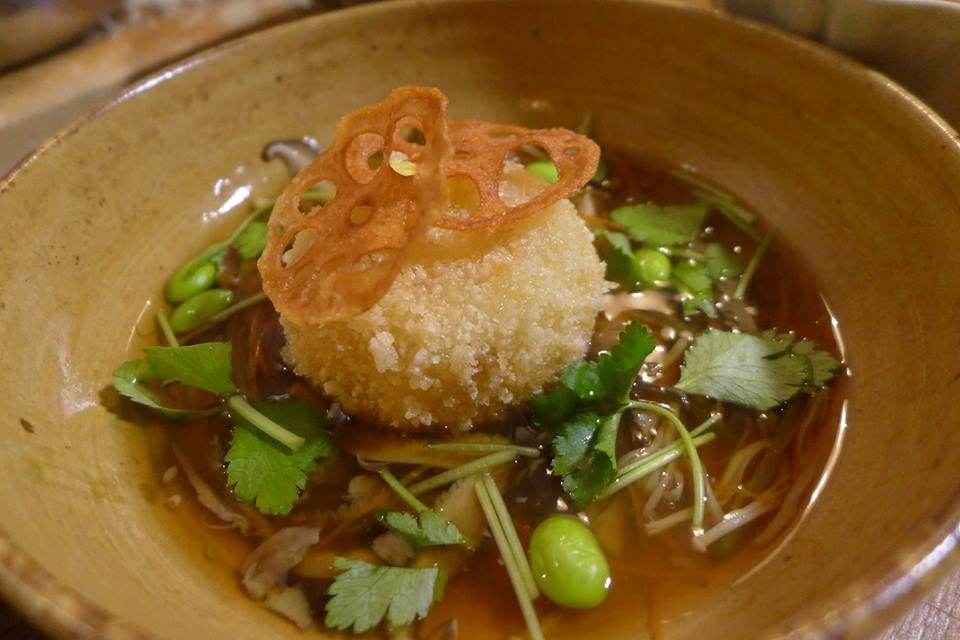 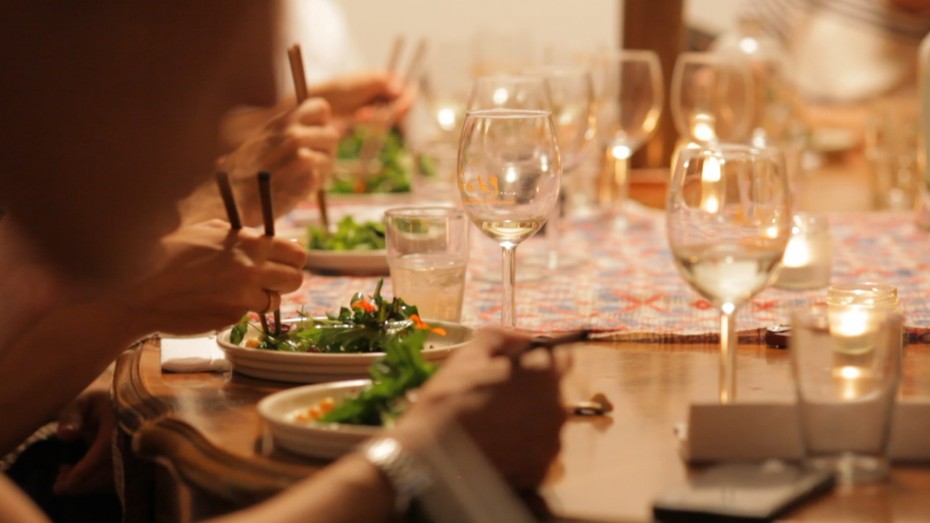 The secret of Ai’s hideout began to spread amongst in-the-know lovers of Japanese cuisine when she began using the online platform, Eat With, the website that invites people to dine in homes around the world, a.k.a., a foodie’s version of Airbnb. But just as Airbnb can be a hit and miss situation at times, Eat With’s concept of dining with strangers and an unknown chef can be daunting. However a personal source and little birdie over in New York highly recommends, or should I say, can’t stop gushing about Ai’s food artistry to MessyNessy and her treasured experience with fellow guests from all over the world in the couple’s unique NYC home. 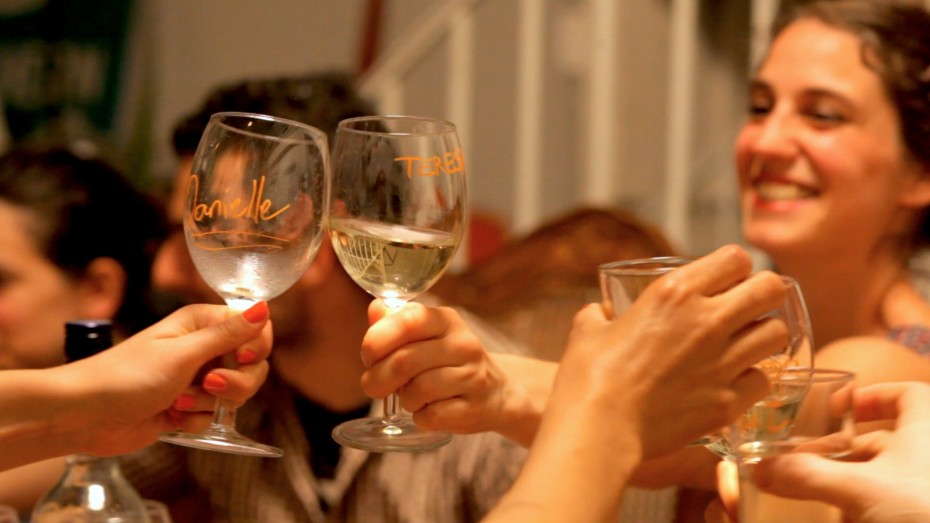 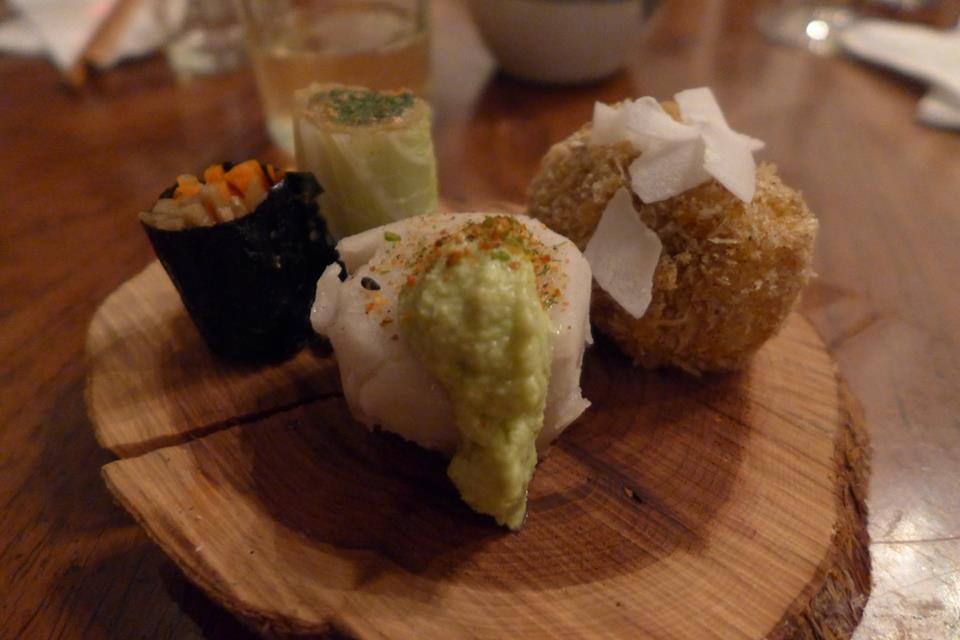 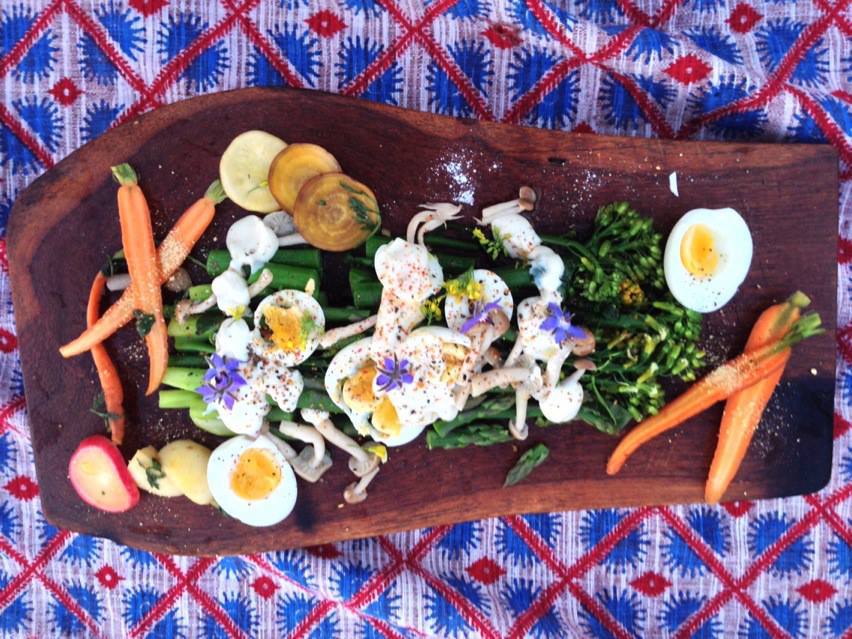 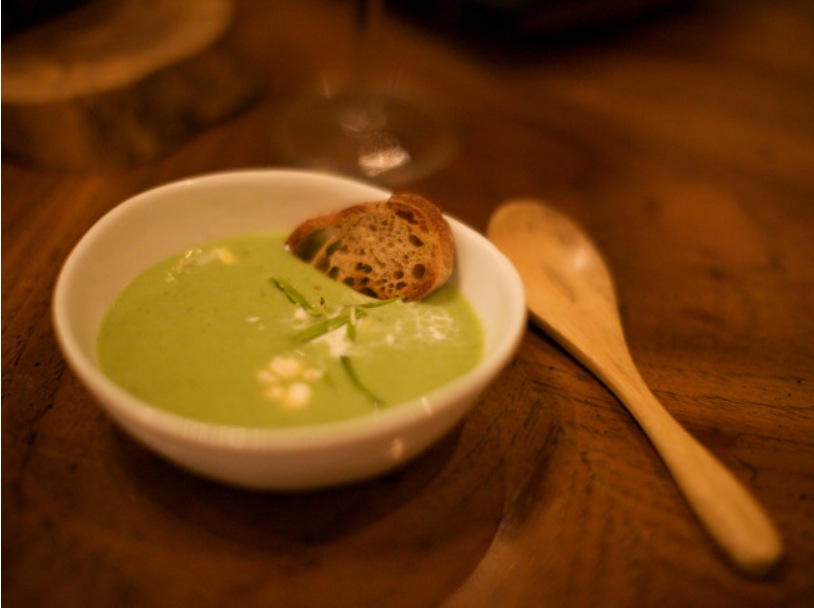 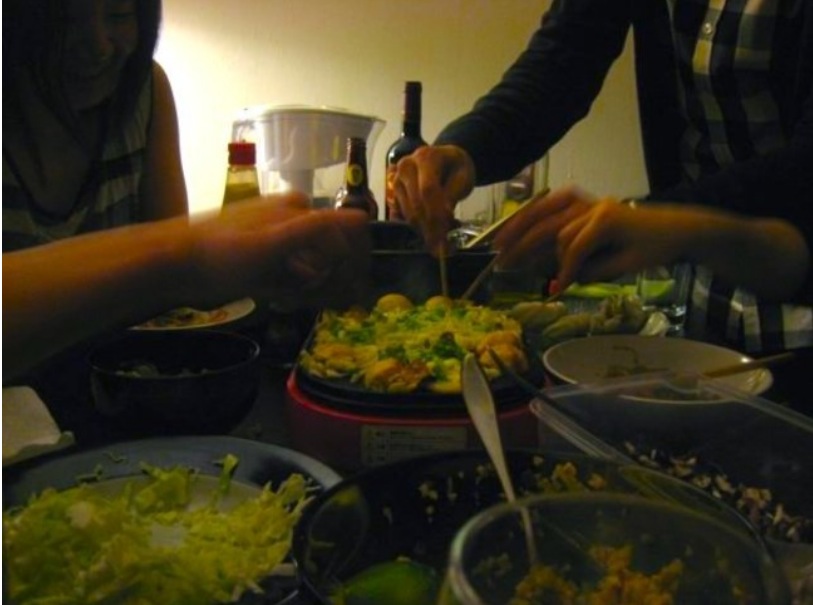 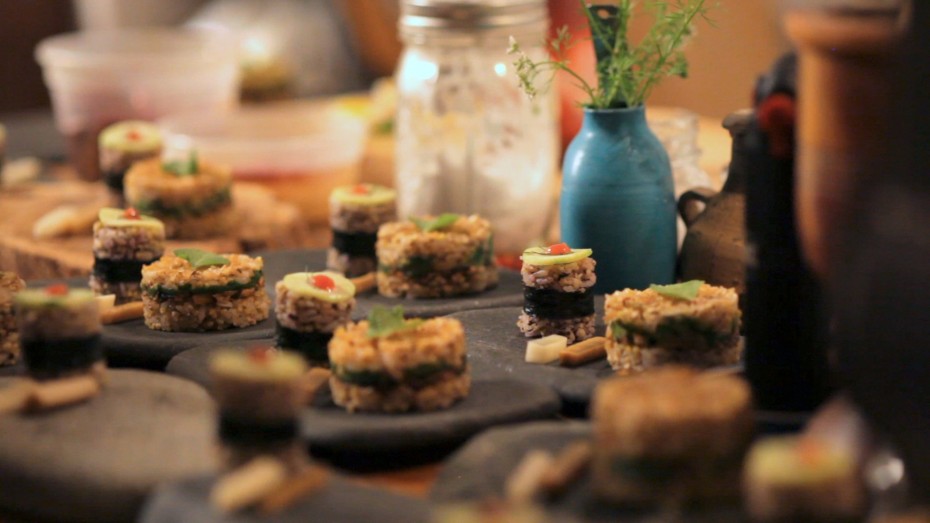 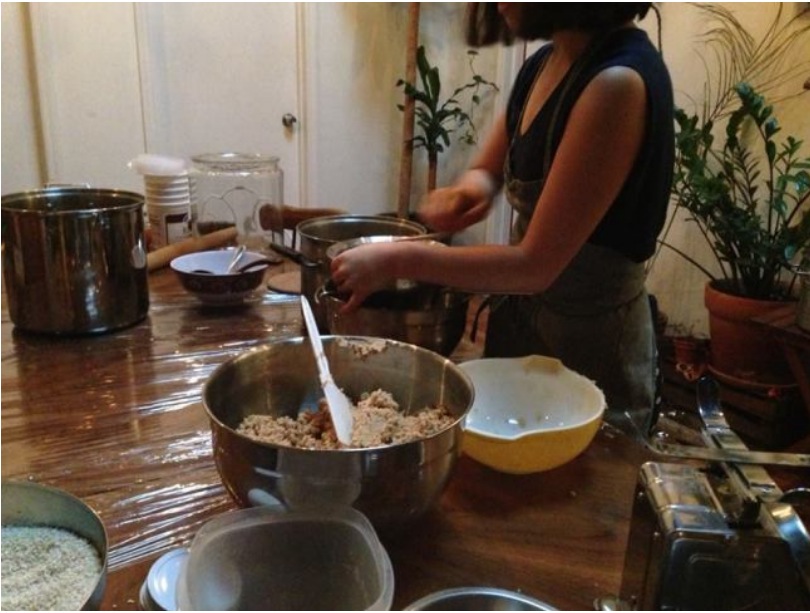 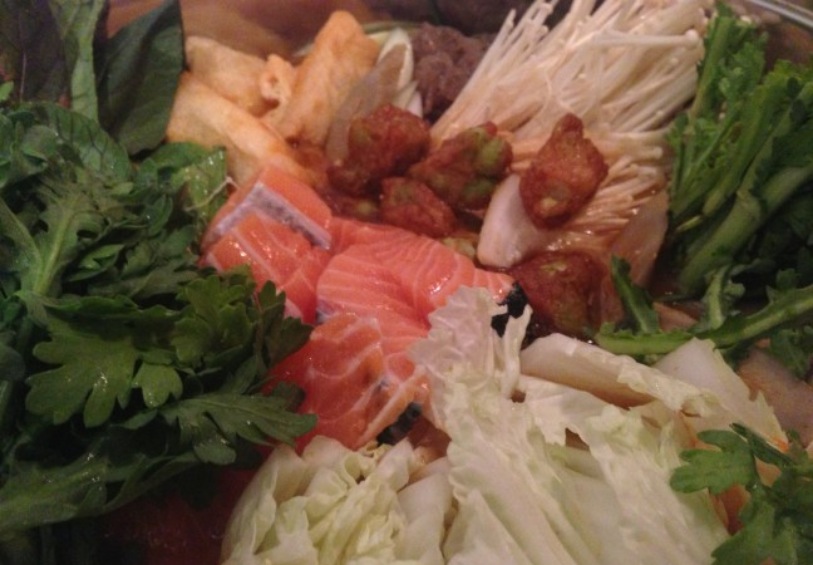 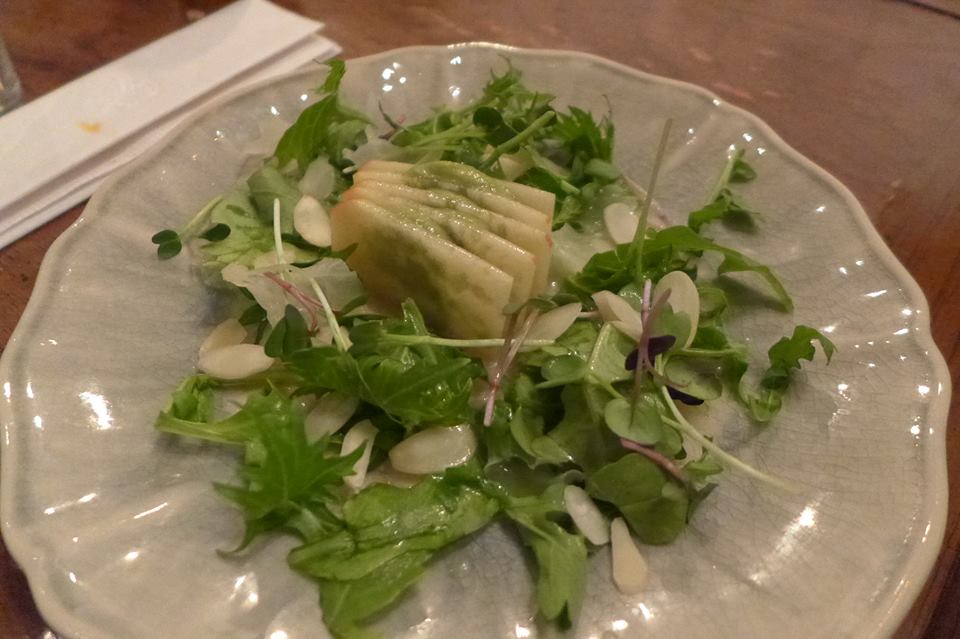 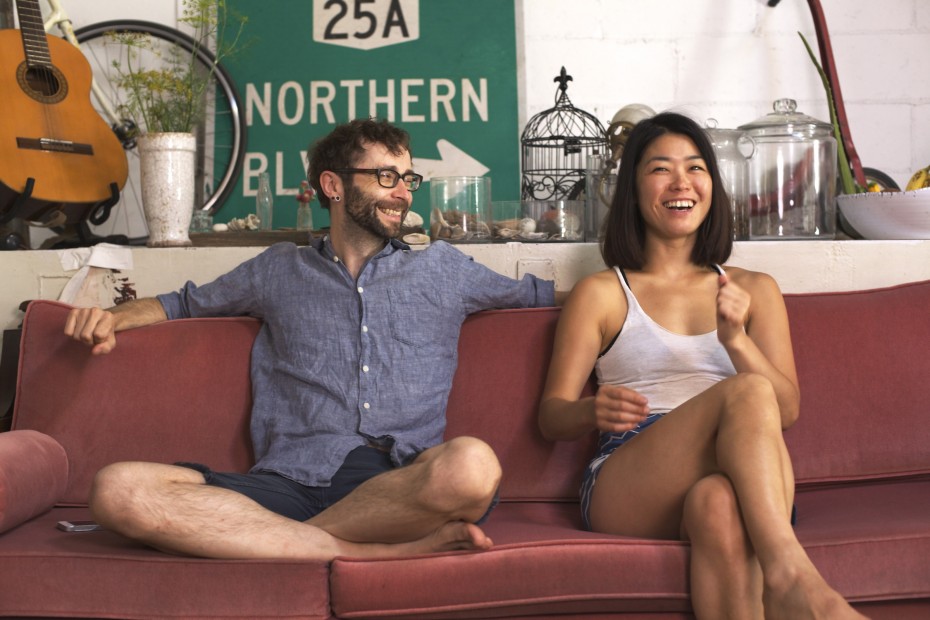 “I grew up in Japan, helping my mother in the kitchen ever since I was a little kid, watching and learning as she cooked away,” says Ai. “My food reflects my background and roots, looking back fondly at meals I created with my mom, as well as reflecting the experiences I’ve had over years of traveling around the U.S. and the world.” 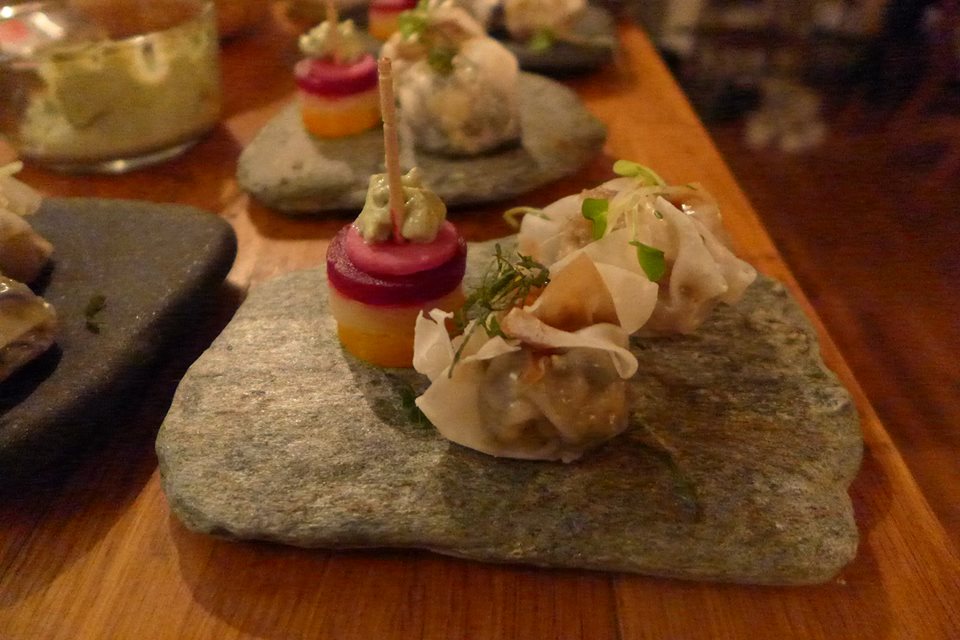 Let’s take a more intimate peek into the Hideout dinners…

Book your seat at Ai’s Hideout before one of the world’s top restaurants steal her away.

Over the holiday season she has a family style hot pot winter meal (on Dec 29),  a seasonal Japanese tasting menu (on January 4) and a Sake Pairing Dinner (January 9th). 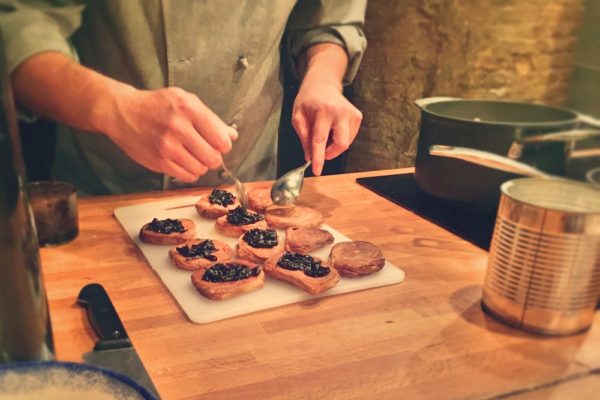 13 Things I Found on the Internet Today (Vol. LXXXII)
Meet the most Legendary Pizza Delivery Guy 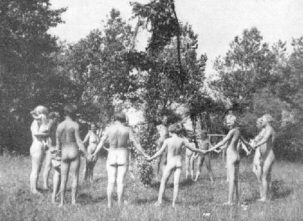