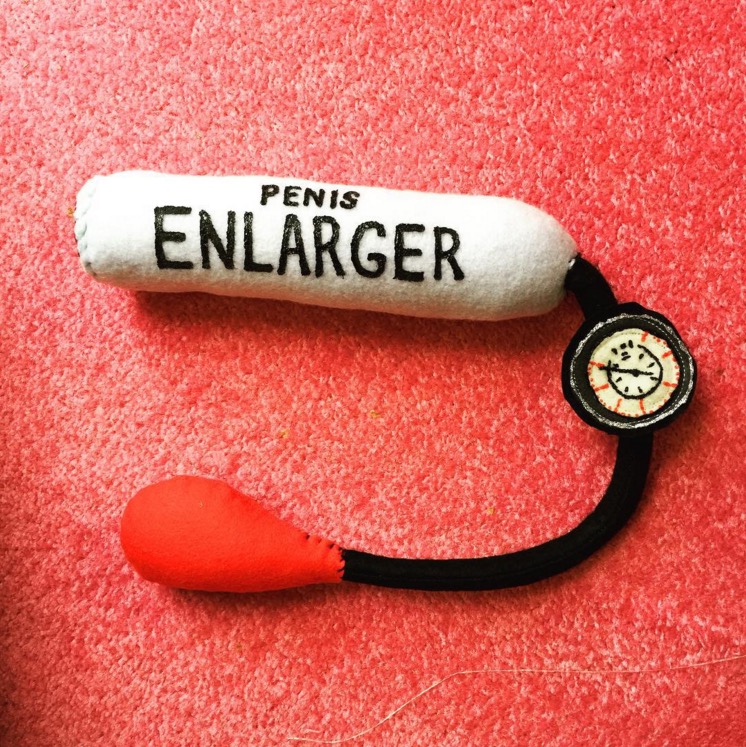 Do you remember the girl who revived an abandoned corner shop last year in East London and filled it with hand-sewn “products” made of felt– over 4,000 fuzzy creations to be precise, from Mars bars to newspapers and even the shop’s till?

Well the hugely talented artist Lucy Sparrow has struck again, this time, transforming a Soho shop into her very own ‘Fifty Shades of Felt’ sex shop… 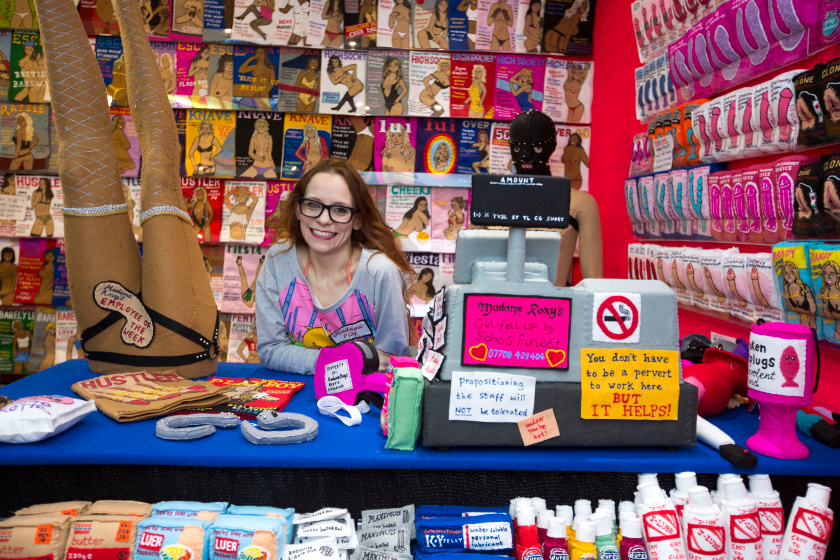 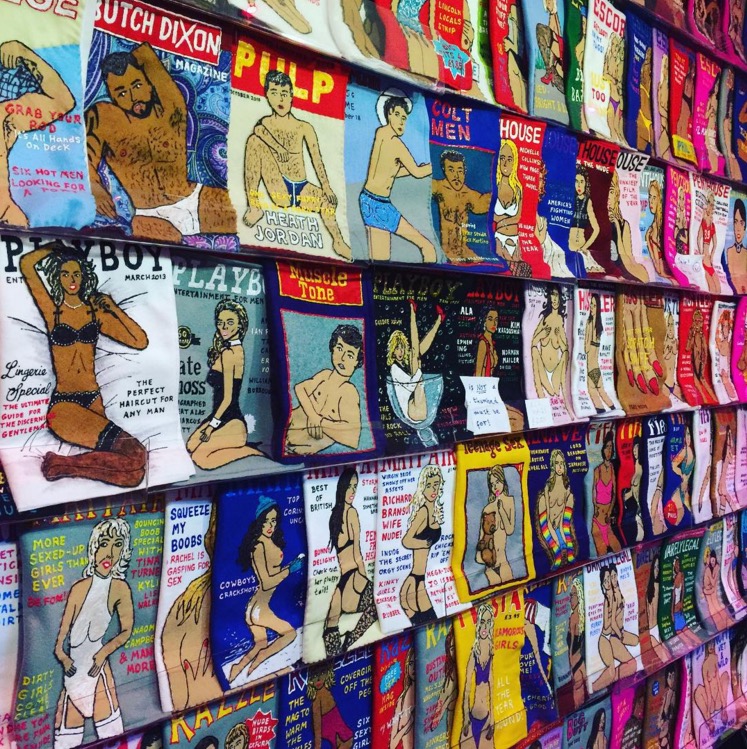 I know, I know, I was supposed to be on top of this. (The story, not the sex toys). But sometimes, somehow, things on the internet pass me by, and I figure, if I missed it, maybe some of you did too… 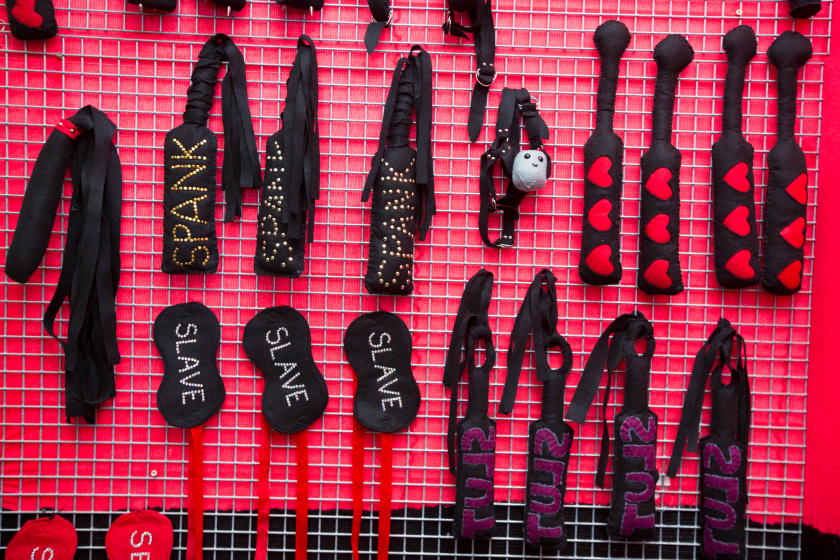 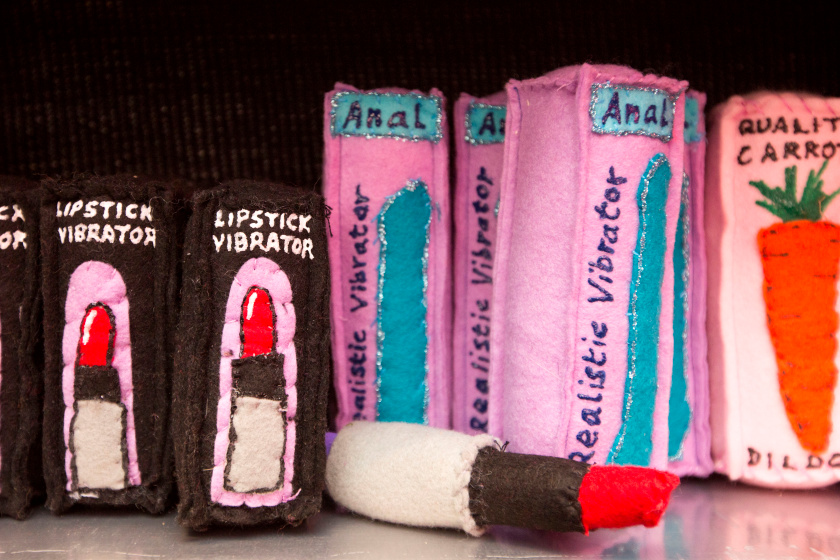 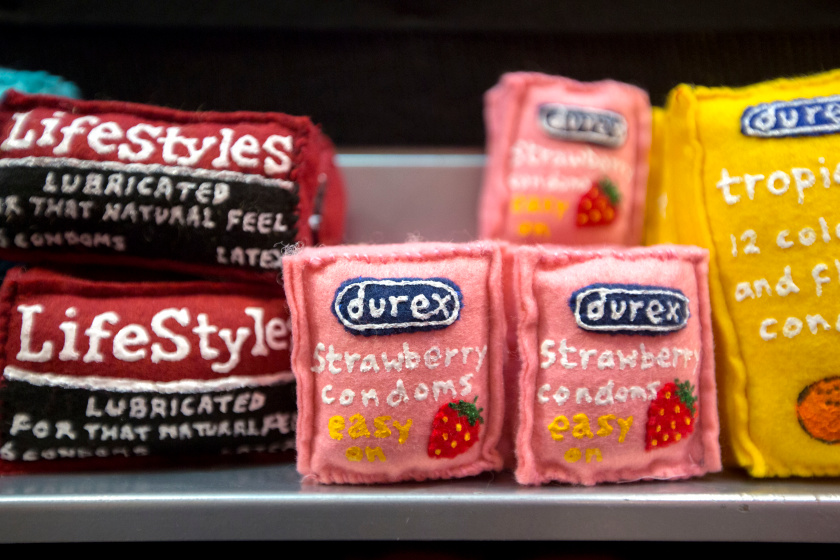 Britain has recently introduced new laws on pornography, prohibiting the depiction of certain sex acts considered too lewd by certain politicians, feminist groups and religious representatives. Most of the products at Lucy’s shop would actually now be illegal to sell if she had not stitched them from felt. 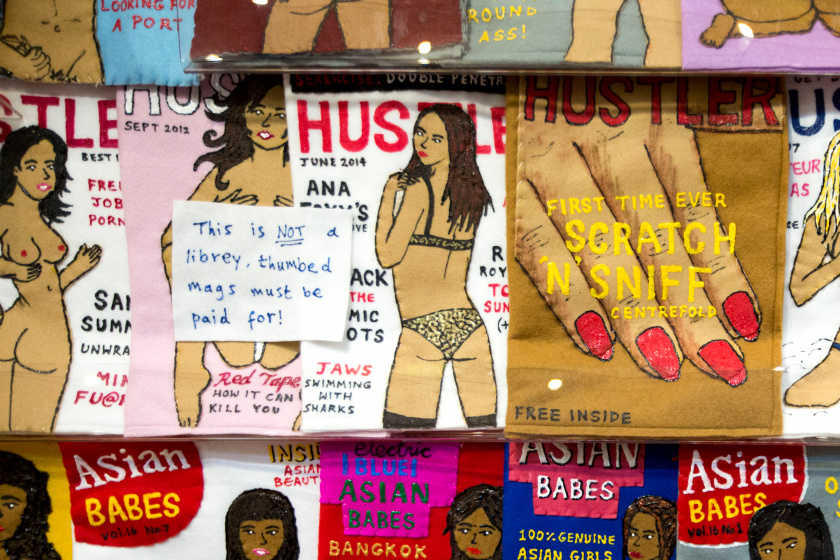 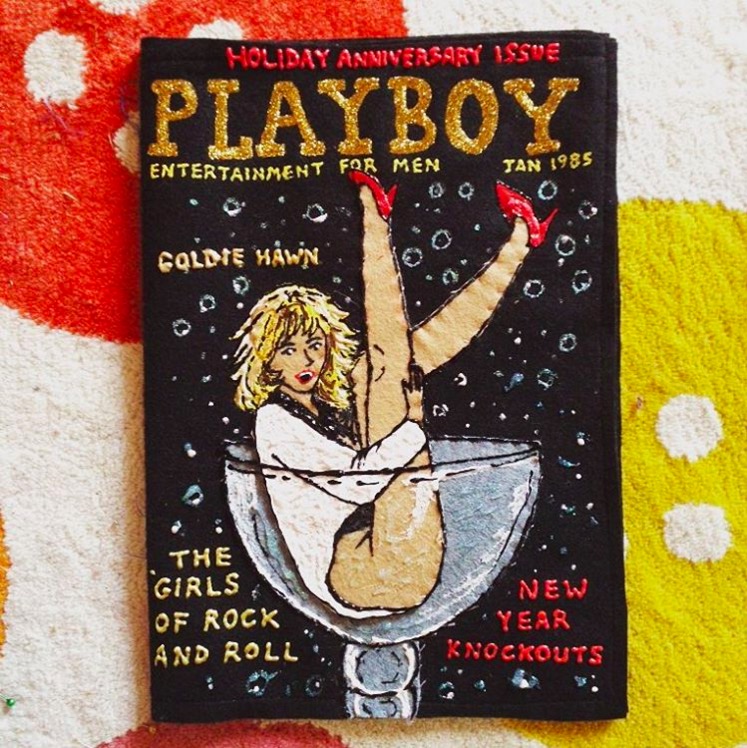 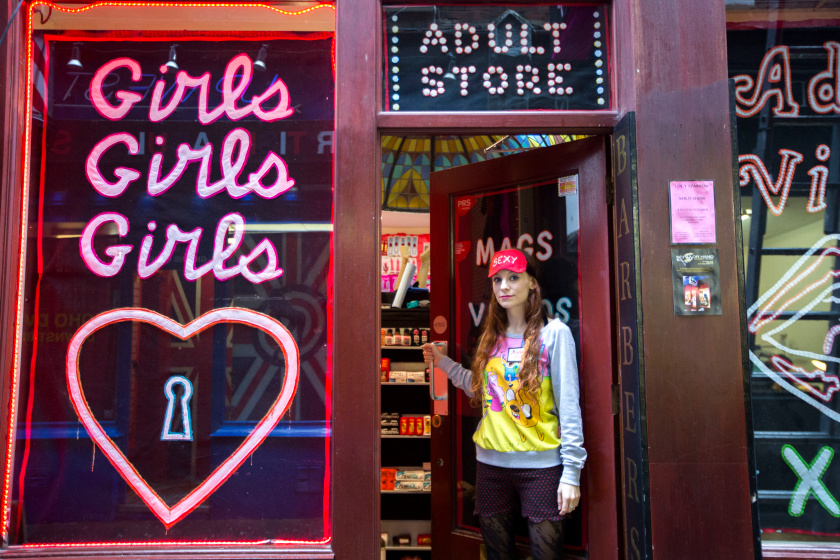 So there’s that, and also the movement that’s currently seeing London’s Soho undergo rapid gentrification and a sterilisation of its true bohemianism. The old strip clubs, seedy sex shops and favourite hangouts for writers and artists are being kicked out in favour of trendy wine bars and hipster coffee shops. 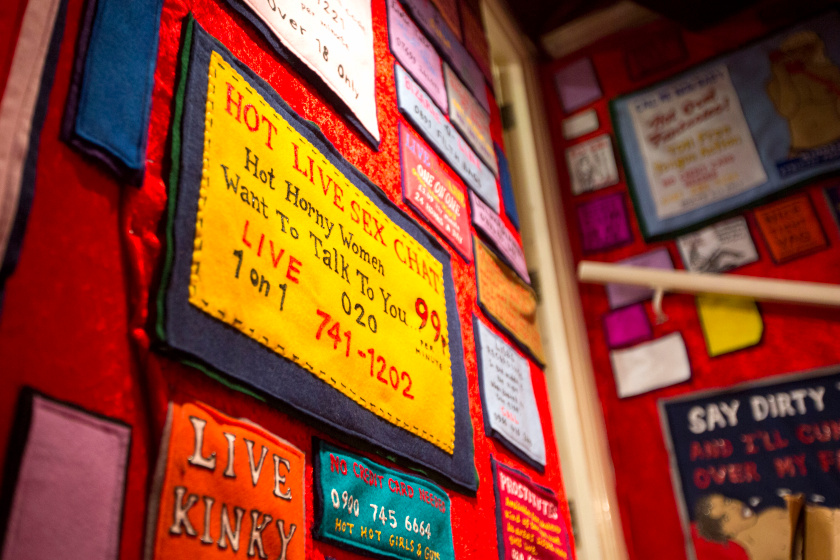 And while some of you might be thinking to some extent, surely that’s a good thing, as a Londoner born and raised who goes back from time to time, I can confirm that the area is unmistakably losing its soul, being sold piece by piece for big corporate money. 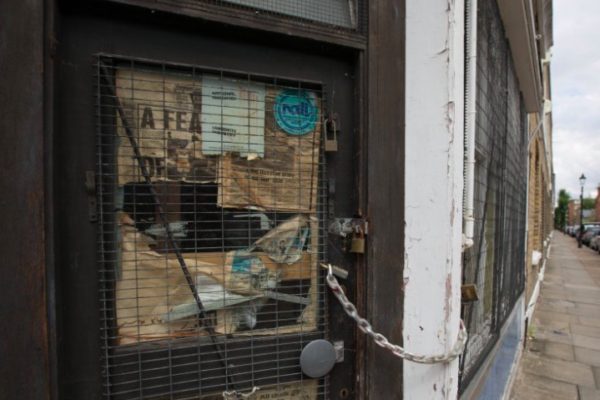 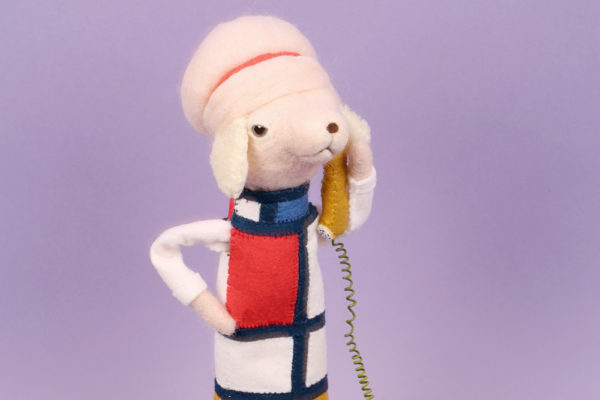 Stop Everything, Allow Your Inner Child to Enjoy these Adorable Felt Sculptures 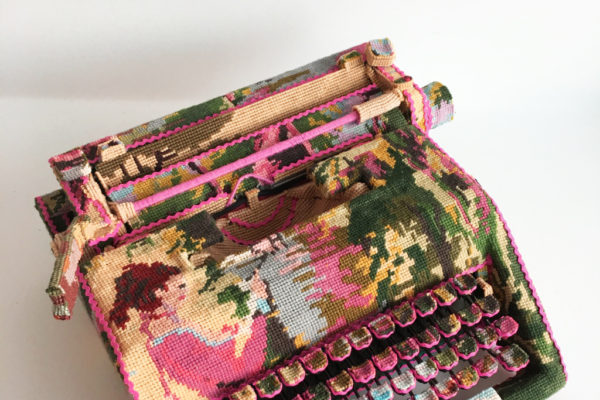 All the Broken Appliances You've Thrown Out Over the Years

The Beatle that Got Fired
Inside the Airtight Time Capsule Room Sealed in 1940, to Open in Six-Thousand Years 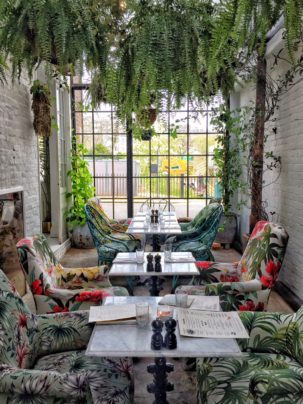