A day in the life of Ancient Rome wasn’t a cake walk. If you were going to make a decent life for yourself, you had to be tough. You didn’t wear your heart on your sleeve – you wore a penis fascinus ’round your neck, prayed to the gods, and hoped for the best. A curious little historical relic, the phallic amulet paid homage to the eponymous god of vitality and power, and was treasured by its wearers not as a romantic instrument, but as a necessary precaution against evil. (In fact, it was often bestowed upon young girls and boys for protection). In that sense, these little weiners were rather remarkable in the holistic, unstigmatised bridges they built between ones sexual, physical, and spiritual identity.

Now the Romans loved their deities. A lot. There was a goddess for bread breaking, and another for bees; a god for mowing fields, and a god for every direction of the wind. Fascinus was the god of “masculine generative power,” and, naturally, represented by a phallus in everything from mosaic art to jewellery – and not just any phallus. A phallus with wings. A phallus with feet. A phallus with all the trappings of speed and strength that one would need to combat evil forces, and look utterly fascinating while doing so.

The word “fascinating,” in fact, originates from fascinus’ ability to “bewitch” all those who look upon it. There’s even an ancient wind chime of a gladiator fighting his own, ehrm, fascinus-turned-rabid-dog:

The phallus also represented fertility and good health, and as such, says historian Philip Matyszak, “was naturally the body part most likely to be injured by the glare of a jealous individual.” So the amulet of a phallus became a kind of spiritual armour for a guy’s junk on the battlefield. Another common trope that emerged was that of “the Evil Eye v. Fascinus,” in which case the latter “acted as a sort of psychic lightning rod, attracting and absorbing the worst of the impact of an envious gaze.”

Fascinus charms were just one of the ways in which wieners manifested themselves in everyday life; there were phallus mosaics, and wind chimes; giant paper phalluses on parade, and phallus lamps. One ancient mosaic depicts a dwarf whose penis seems to have a mind of its own, defying anatomical logic to combat an Evil Eye, a raven, a scorpio, and other mean critters.

But there was nothing sexy – or rather, provocative – about wearing a fascinus. This wasn’t a risqué fashion statement, or the equivalent of those wonderfully tacky “My Boyfriend Is Out of Town” t-shirts. Folks clipped a fascinus to their necks and bags like any old key fob. A phallus ring was an ideal gift for an otherwise defenceless infant or child.

Some historians even look to fascinus as the ultimate dispeller of black magic – kind of like a guardian angel. Which would explain not only the wings prevalent on so many charms, but its popularity in Pagan and Wiccan practices. In The Encyclopedia of Wicca & Witchcraft by Raven Grimassi, the fascinus is cited as one of the most effective talismans against dark sorcery. Funnily enough, although the rise of Christianity naturally saw the decline of fascinus worship, contemporary Wiccan covens around the world have helped preserve its meaning and use in their rituals. In fact, you can see various talismans and drawings referencing the fascinus at “The Museum of Witchcraft and Magic” in Cornwall, England…

There’s a fascinus for every budget, and the most impressive we’ve found is an ancient charm that sold for over $4,000 on Christies in 2010. The pendant has “coral genitalia naturalistically modelled, capped with a gold coil tubular-shaped loop,” with “the pubic hair below rendered in three rows of separately applied tight snail-like curls.” Fancy.

There’s also some legit ancient Roman pendants floating around eBay for a few hundred dollars. If you’re not able to shell out for an ancient fascinus, of course, Etsy’s still got you covered with both ancient reproductions and more modern interpretations of the free flying peen.

And finally, we come to Japan’s penis festival, known as ‘Kanamara Matsuri’ or ‘festival of the steel phallus’. Legend has it that a jealous sharp-toothed demon hid inside the vagina of a young local woman he’d fallen in love with and began biting off penises of young men. Then came along a blacksmith who made a steel phallus that destroyed the vagina’s teeth.

Now since 1969, once a year in the city of Kawasaki, they celebrate everything penis like. Several large phallus shrines around the local neighborhood, usually carried in a procession by transvestites. Kids enjoy penis shaped suckers while the adults say prayers to huge pink “Phallus”. Penis-shaped fake noses are also popular, as well as vegetables cut into penis shapes, and sake with ground up fish bits that strongly resembles semen.

Why oh why? The festival is said to offer divine protections for business prosperity, and for the clan’s prosperity; and for easy delivery, and harmony in marriage. The Kanayama Shrine was popular among prostitutes who prayed for protection from sexually transmitted infections. The unusual festival has become something of a tourist attraction and is used to raise money for HIV research. Sounds good to us!

Should the fascinus should make a more mainstream comeback? Let us know what you think below, and learn more about the Museum of Witchcraft on its official website. 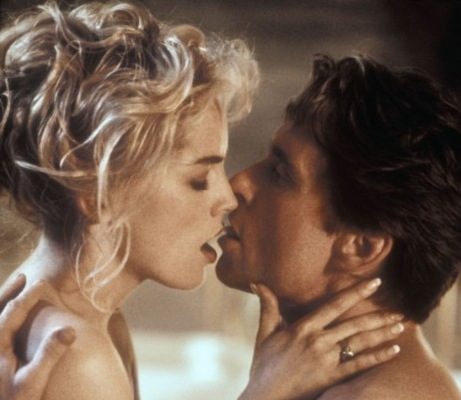 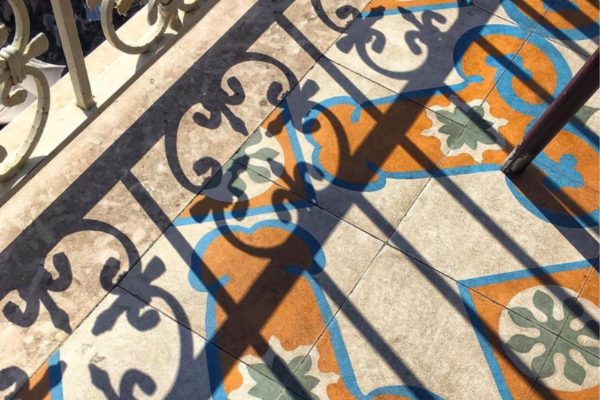 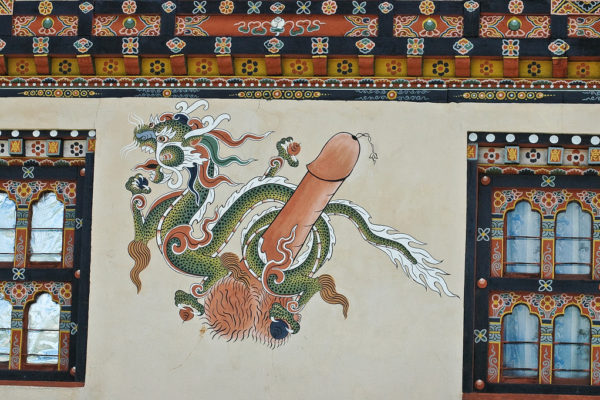 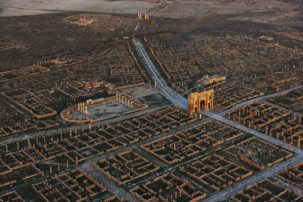