Half a century ago, a legion of idealists dropped out of society and went back to the land, creating a patchwork of utopian communes across Northern California. Here, the last of those rogue souls offer a glimpse of their otherworldly residences—and the tail end of a grand social experiment.

Capitol Hill’s mystery soda machine was a Coke vending machine in Capitol Hill, Seattle, that was in operation since at least the early 1990s until its disappearance in 2018. It is unknown who stocked the machine. A drink could be chosen using one of the “? mystery ?” buttons and the dispensed drinks were rare cans that were either ordinarily unavailable in the United States or have not been in circulation since the 1980s, such as Mountain Dew White Out, a raspberry-flavored Nestea Brisk, a Hawaiian Punch, and a Grape Fanta, with other rumored drinks including Vanilla Cokes, Black Cherry Frescas, and Sunkist Cherry Limeade.

The locksmith in front of whose business the machine stood claims to have no knowledge of who operated it.

Born in 1711, Laura wrote nearly 30 dissertations on chemistry, physics, hydraulics, mathematics, mechanics and technology. She also taught numerous subjects and was appointed the Chair of Experimental Physics. She did this all with 8 children.

5. Autochromes of the Alexander Palace, the favourite home of the last Imperial family of Russia, 1917

Soon after the Imperial family was transported to Siberia in August of 1917 the palace was turned into a museum until Second World War when it was used as headquarters for the German military command. In the German’s retreat, when so many other Imperial residences were burned – including the adjacent Catherine Palace – the Alexander Palace, though looted and heavily damaged, was spared destruction. The real destruction came after the war, when most of the historic interiors vanished. The building was later turned over to the use of the Soviet Navy but after the fall of the Soviet Empire, with an increasing interest in Russia’s last Imperial family, the Navy was finally induced to vacate. A museum dedicated to the family was soon instituted and important restoration work began immediately – the structure was in a precarious state – and continues to this day. In 2015 the museum was closed to the public for a major renovation, a multi-year project to include, among other things, the recreation of the private rooms of the Nicholas and Alexandra.

The Alexander Palace interiors were photographed in August-September, soon after the Tsar’s family was sent into exile. Now that a comprehensive restoration of the palace is under way, the detail-rich Autochromes taken by Andrei Zeest, have become one of the most important resources for the museum workers, restorers, and historians.

Fox tossing was a competitive blood sport popular in parts of Europe in the 17th and 18th centuries. It involved throwing live foxes and other animals high into the air. It was practiced by members of the aristocracy in an enclosed patch of ground or in a courtyard, using slings with a person on each end to catapult the animal upwards. It was particularly popular for mixed couples, even though it was hazardous for the people launching the animals as the terrified animals would often turn on the participants.

8. The largest uninhabited island in the world

An island in Canada, the largest members of the Arctic Archipelago, the notable similarity of its surface to that of Mars has attracted interest from scientists.

It is a barren 21,000-plus square miles of rock and ice that is so unsuitable for living that the indigenous people of the island, the Inuit, left there for good in the 1930s. By the 1950s, Devon was completely abandoned.

9. This Earth House you can borrow

Delacroix’s subjects include street scenes of Paris and other nearby areas of France set during his childhood during the Nazi occupation; he was only seven years old at the time. 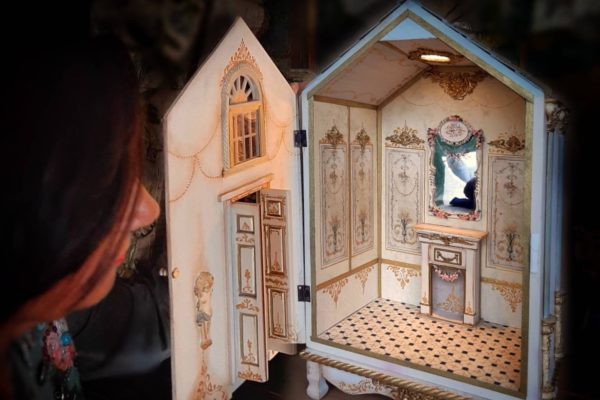 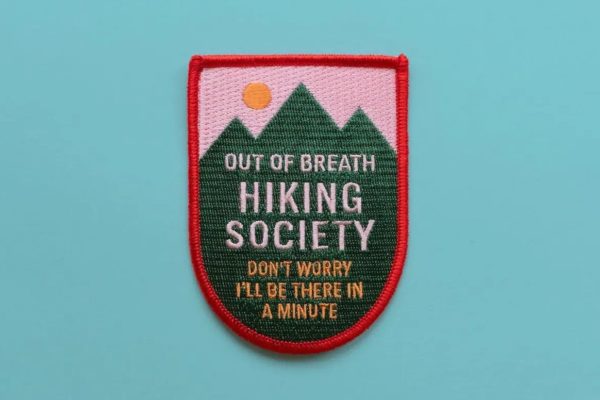 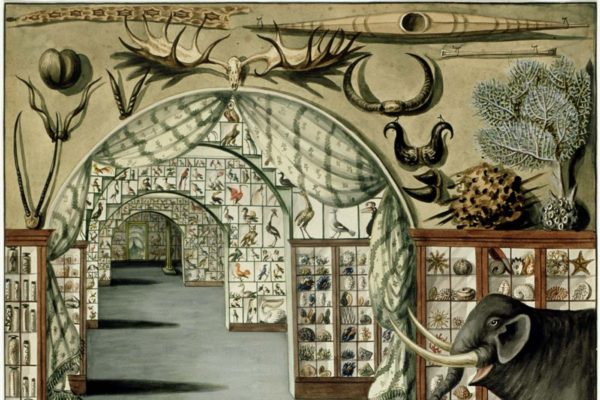 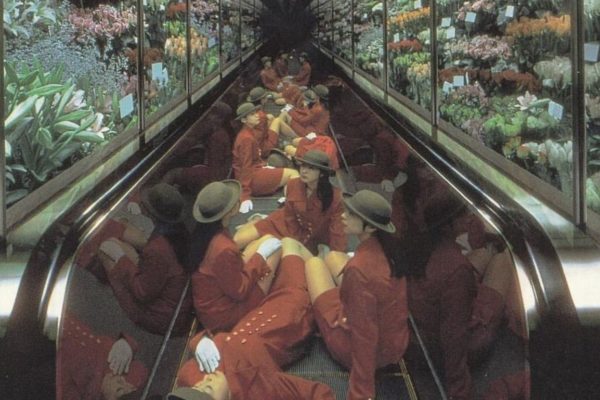 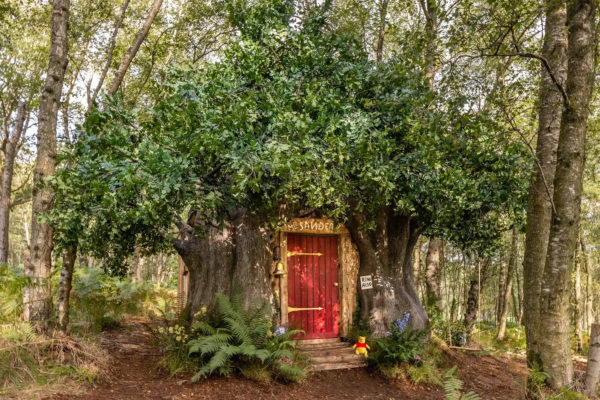 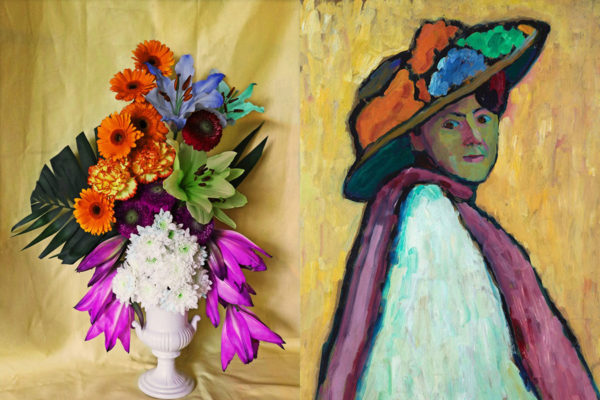 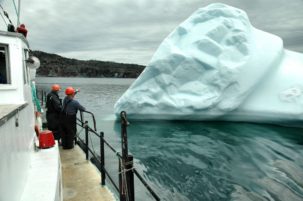