The Little Shop that Cared & other Tales 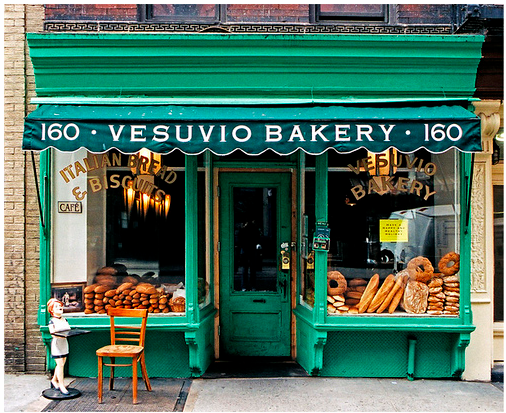 When I was a little girl, I used to play ‘shop’. I set up my own make-shift retail space, carefully displaying my own clothes and toys around my bedroom and for hours on end I happily traded with imaginary customers. I borrowed the colored bills from our Monopoly game and used a real receipt-printing calculator I had asked for as a Christmas present, which I loved. To me, shopkeeping was the most romantic and enchanting life I could imagine for myself.

A Magical short film about Marc Manceaux, the owner of the oldest piano shop in Paris.

Shot by a UK-based film-making due Tom Wrigglesworth and Mathieu Cuvelier, what will interest you most about this short is the unique atmosphere of sheer chaos in Mr. Manceaux’s piano repair shop. And yet, the film manages to capture how distinctly at peace with himself this man really is. “As long as I have water, a candle, a hardback book, an old piano, I’ll still be alive.” The simplicity by which he lives is really quite beautiful. 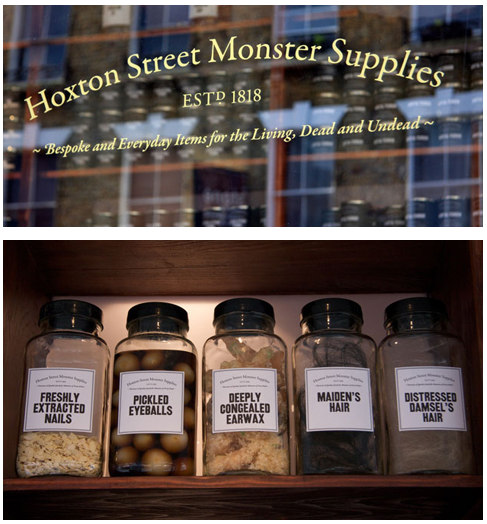 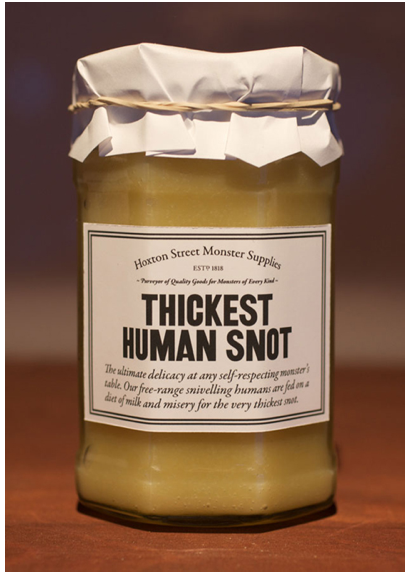 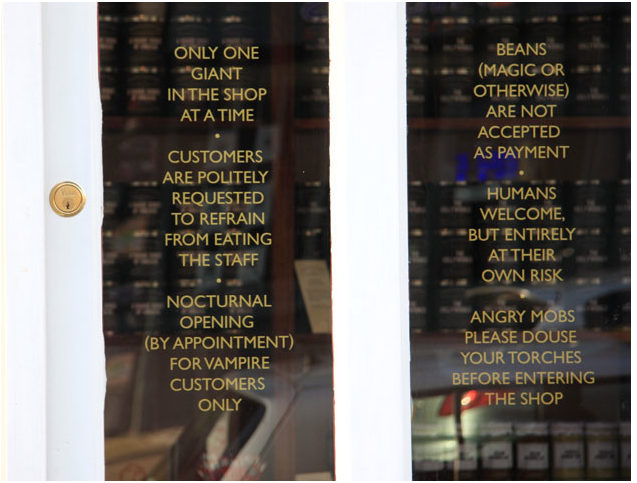 One of those shops where you might wonder how do they survive selling … well … human snot for example? When Hoxton Street Monster Supplies isn’t selling ‘bespoke and everyday items for the living, the dead and undead’ the establishment is also home to a writing centre where kids aged 8-18 can get one-to-one tuition with professional writers and other volunteers. With the centre (The Ministry of Stories) being housed behind such a fantastical shop fronts, the idea is to fire the kids’ imaginations (and generate a little extra income). 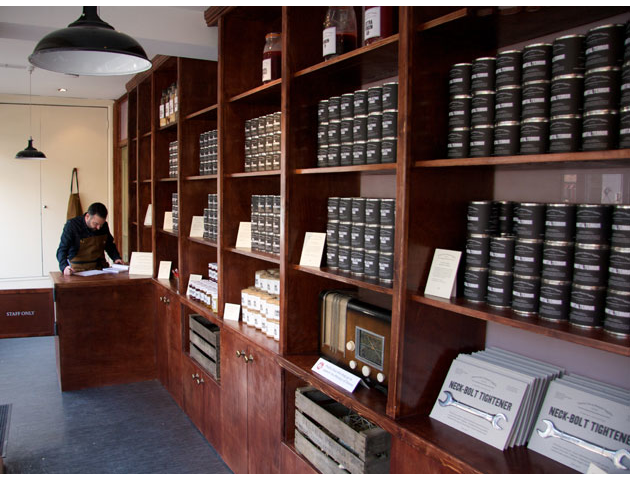 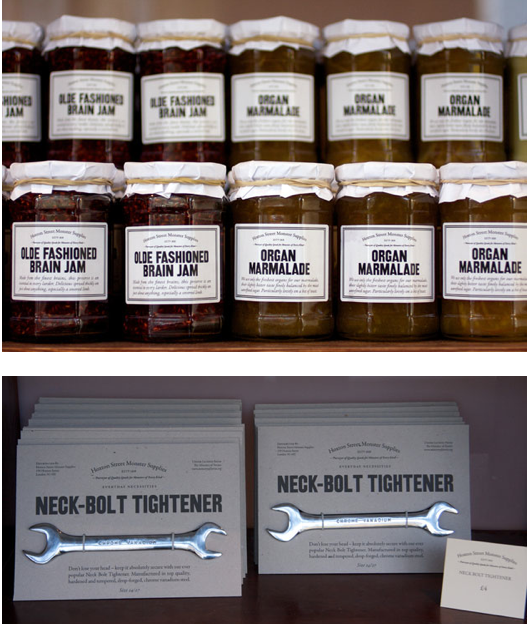 The Most Beautiful Dairy Shop in the World 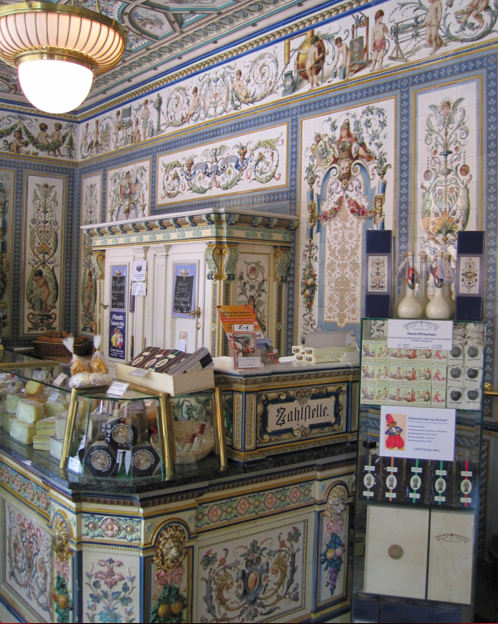 In 1879, Paul Gustav Leander Pfund moved to Dresden, Germany with his wife, six cows and six pigs, determined to supply milk to the growing populace. He introduced pasteurization, a novel concept that reduced infant mortality. Today, his popular dairy store, restored with hundreds of original hand-painted tiles is both a shop and a tasting house for delectable raw milk or cave-ripened cheeses – washed down with wines from around the world. There’s also a restaurant upstairs. In 1997, the Guinness Book of Records declared it to be “the most beautiful dairy shop in the world.”  Pfunds Molkerei Dairy, Bautzner Strasse 79; 351-80-8080; pfunds.de 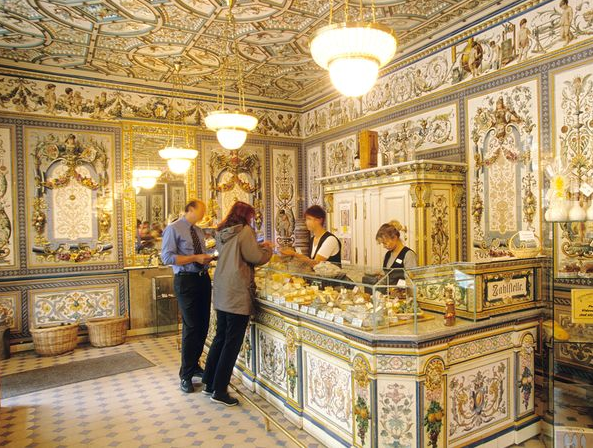 Founded by a group of 90s misfits, I love the story behind this barbershop, which today has chains all over North America. The team became so well-known for their stylist, retro ways, that they now design hotels– most notably The Standard Hotel in Los Angeles.

The Nooks and Crannies of Shakespeare & Co in Paris 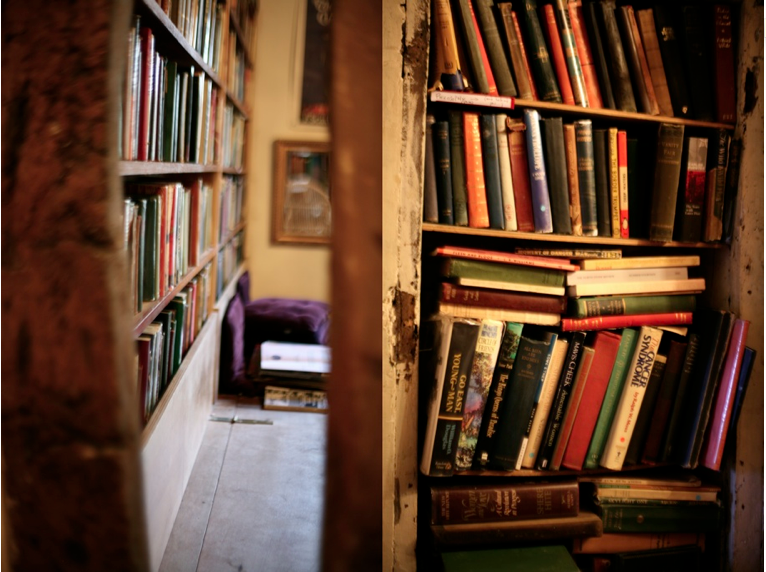 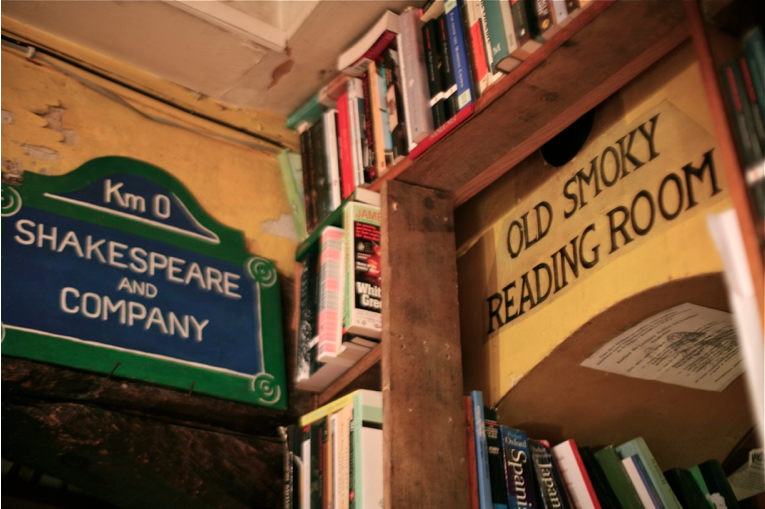 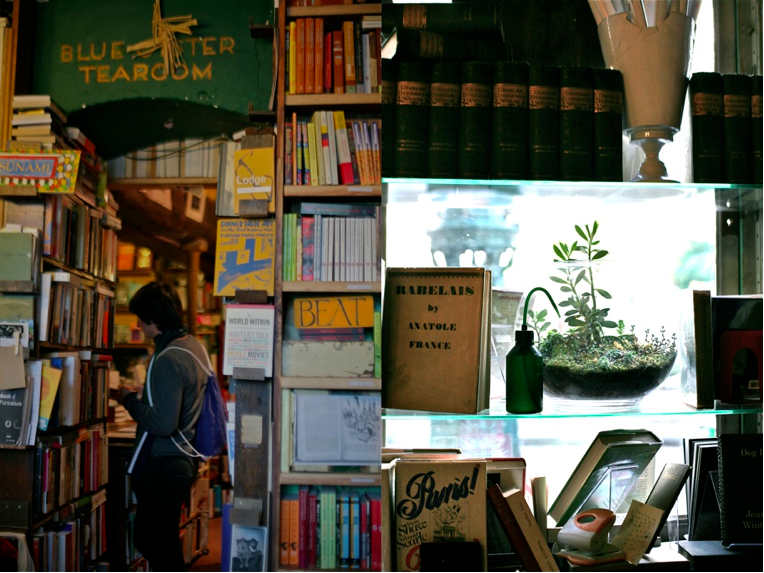 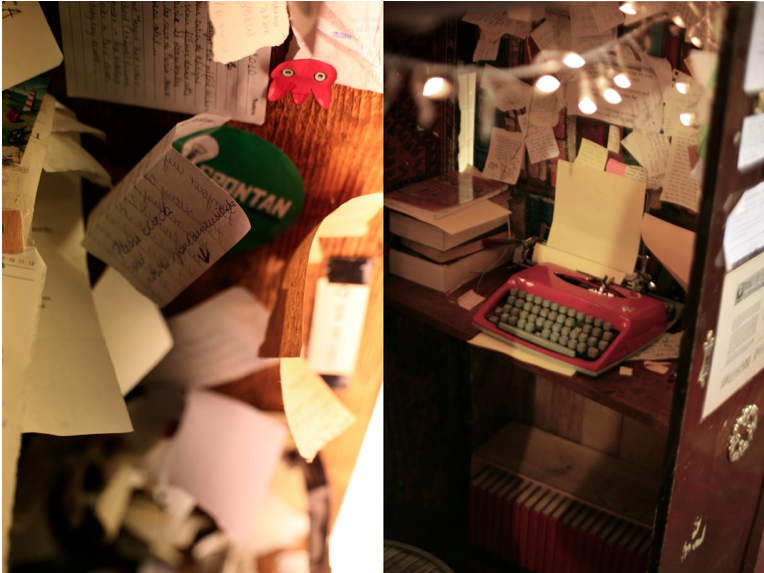 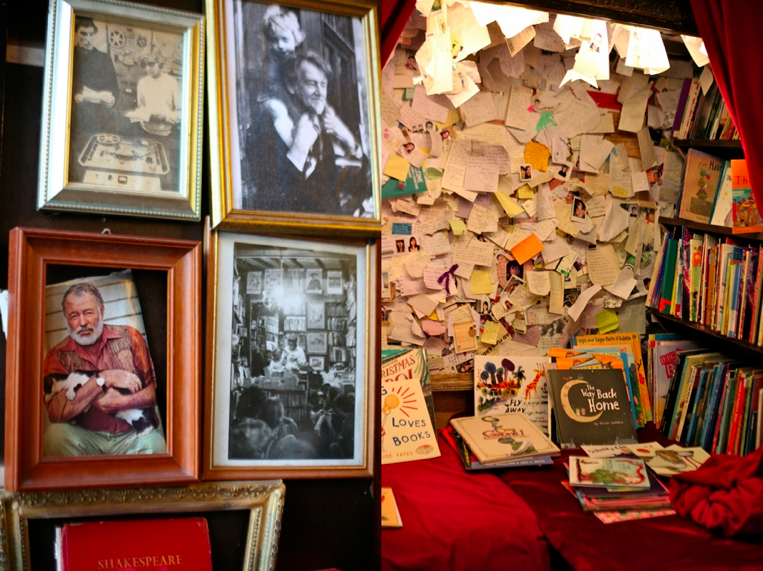 I just found out that the Shakespeare & Co that stands today in front of the Notre Dame was not the original.

I suspect I am not alone in thinking that I was indeed brushing past the shelves of a bookshop once browsed by Hemingway, Stein and Fitzgerald, a home base for writers and poets of the ‘Belle Epoque’ passing through Paris, founded by Sylvia Beach, an American who had fallen in love with a Parisian and dedicated her life to nurturing some of the greatest writers ever published.

During the German occupation of Paris in WWII, Shakespeare & Co as we know it from the pages of Hemingway’s A Moveable Feast was forced to closed and in fact, never reopened– even when Hemingway himself ‘liberated’ the shop when he drove his tank right up to the store front at 13 Rue de l’Odeon to tell his friend Sylvia that the war was over.

Sylvia died in 1962, but not before she entrusted a fellow American traveller and book collector, George Whitman with a promise to revive the literary community she had created. After one failed attempt – a floating barge of wet books – George finally purchased an old boarded up property with his small inheritance on the bank of the Seine, opposite Notre Dame.

From the beginning, like Sylvia’s, his bookshop was more of a sanctuary for writers passing through Paris, a bohemian commune. Guests slept on mattresses and curled up in the nooks and crannies on the first floor. As George acquired more rooms in the property, the bookshop came to look more like what it does today, which he ran until the remarkable age of 92.

“His life, his world is the bookshop. And if you’re not in the bookshop, it’s almost like you don’t exist,” said his daughter, Sylvia Beach, appropriately named after the bibliophile who founded the original bookshop in 1919. George’s daughter began working with her father  at the bookshop in the 80s and managed to transform the bohemian business practices without changing the essence, spirit or appearance of Shakespeare & Co.

Just a few months ago on December 14th, at the age of 98, George Whitman died peacefully at home in the apartment above his bookshop. 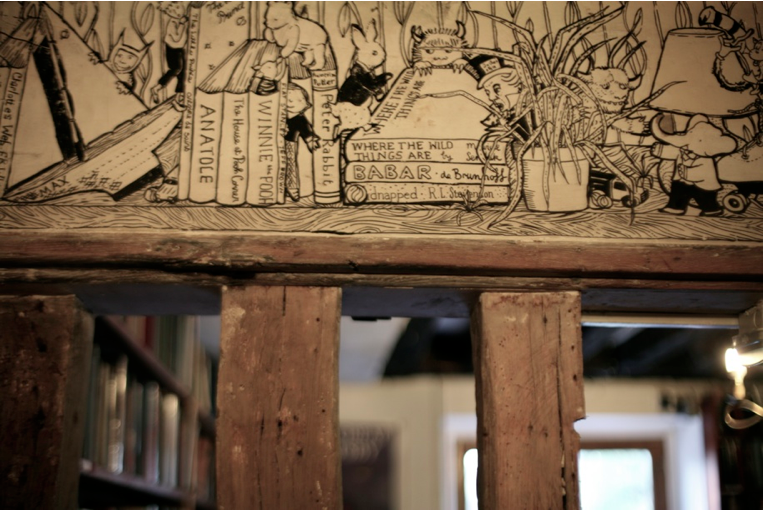 How the Victorians Saw the Future of Retail 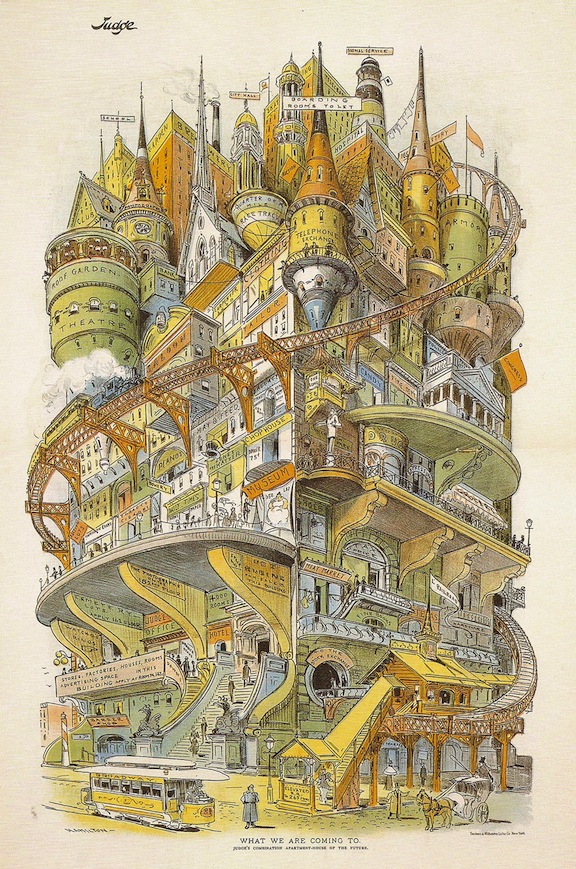 The illustrator is Grant E. Hamilton, drawn in 1895 and notice the title printed at the bottom reads “What We are Coming to.” More of a satirical take on urban evolution, Hamilton pokes some rather pointed fun at the tendency of capitalist industry to relentlessly intensify the scale of commercial real-estate development.

You might have heard of a little thing called the China property bubble– that growing problem of entire deserted cities popping up all over the Republic as a result of an over-drive in property development mixed with a population that is barely able to afford rent let alone buy. Some say this alleged phenomenon could lead us into the greatest global recession of all. The South China Mall is probably one of the most shocking example of unoccupied  commercial space. The story about the shopkeeper of a toyshop who waits sometimes for days to sell a single toy is both alarming and sad. 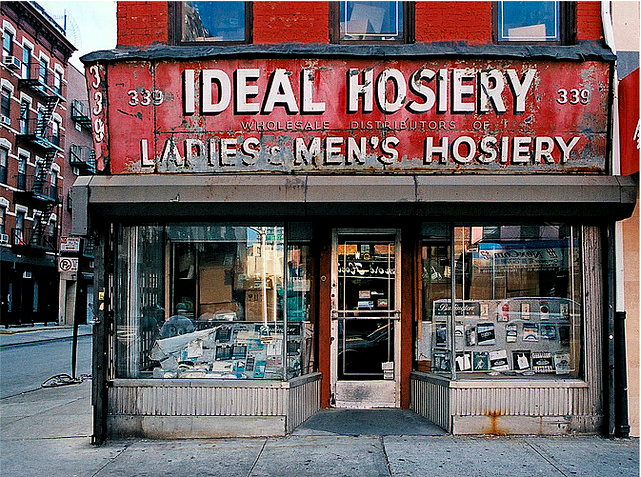 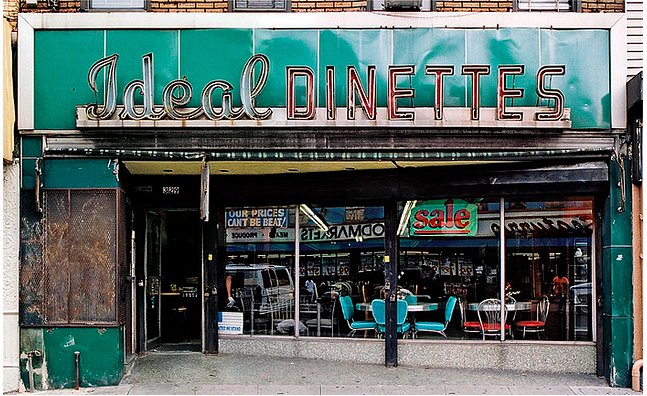 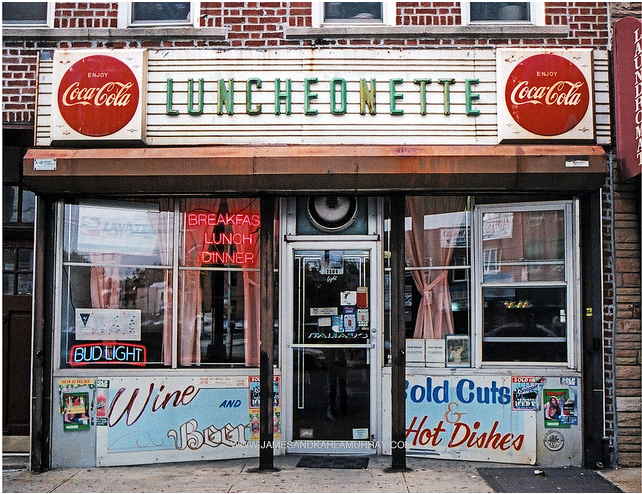 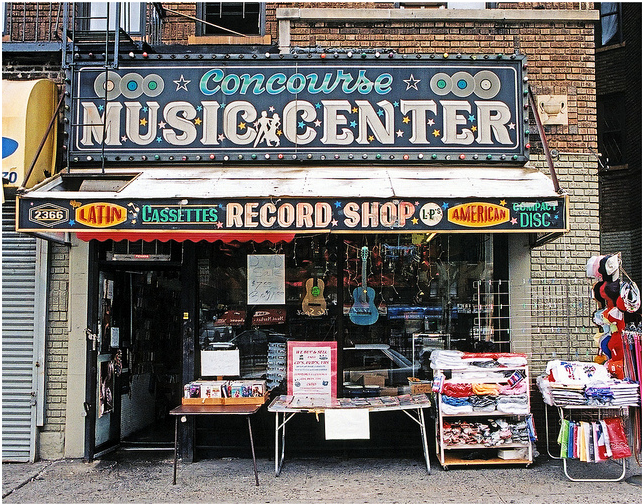 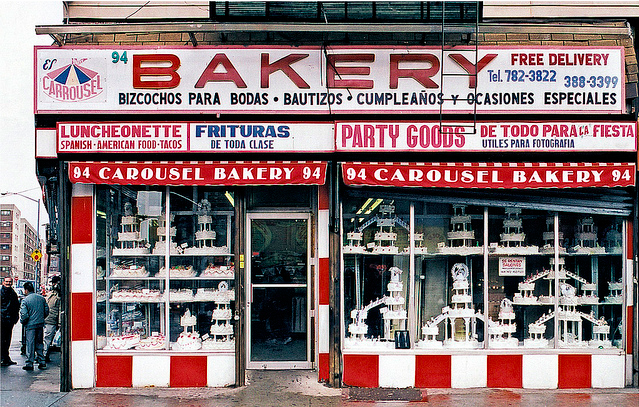 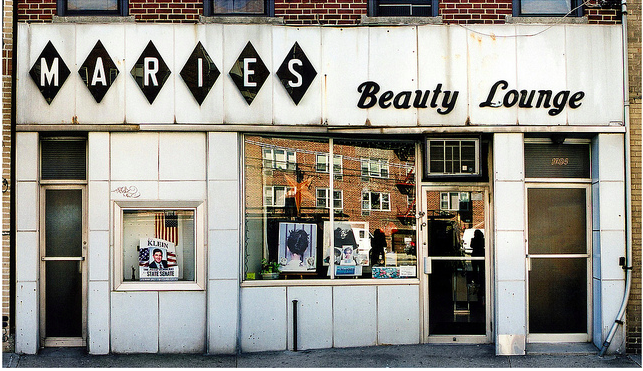 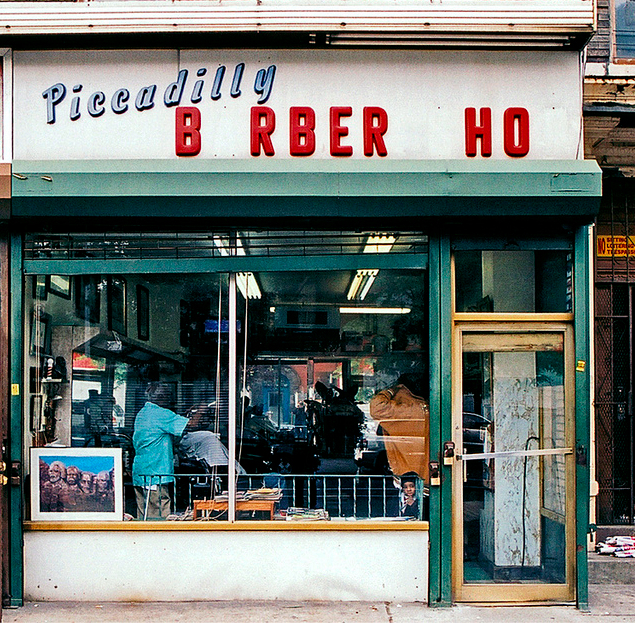 “During the eight years it took James and Karla Murray to complete this project, one third of the stores they featured have closed”
–Newsweek

It’s my Blog and I’ll do a Wedding post if I Want to
Awkward Family Photos: Then & Now