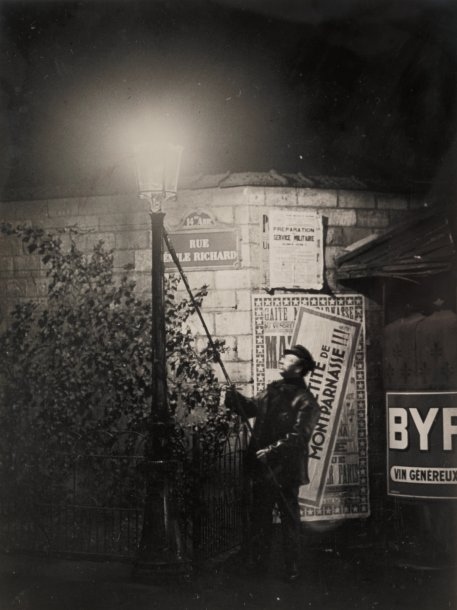 With the nights in Paris getting longer, the trees looking more naked and the cobblestones glistening with rainwater, I can’t help but be reminded of Brassai’s Paris de Nuit. The Transylvania-born photographer came to city of light in the 1920s to capture its notorious creatures of the night and what he found went on to become some of the most iconic Parisian photography of all time. 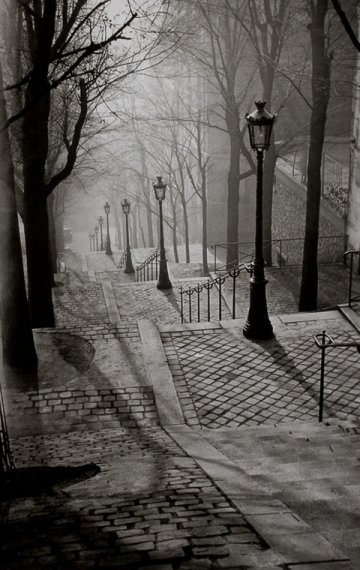 Chasing shadows and drifting between cabarets, brothels and streets made sinister by night, Brassai was most interested in the more disreputable elements of Paris after dark. 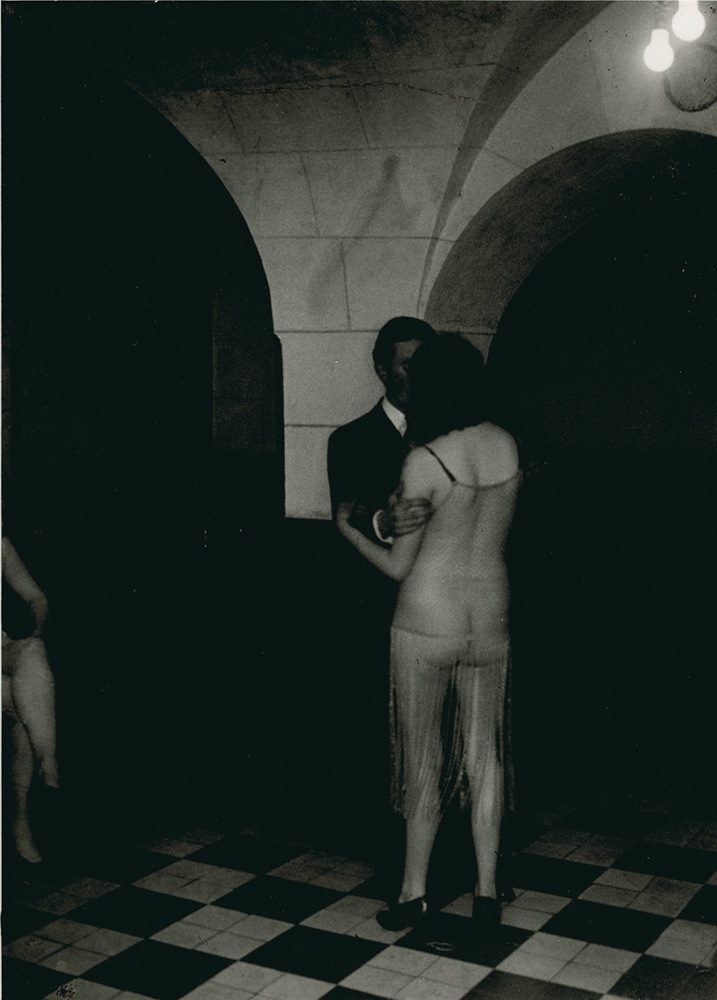 In his foreword for The Secret Paris of the 30s, Brassai writes:

“…I lived at night, going to bed at sunrise, getting up at sunset, wandering about the city from Montparnasse to Montmartre….I also spent several nights in the neighborhoods around the Bassin de la Villette with Jacques Prevert, where we reveled in the ‘beauty of sinister things’ as he used to call the pleasure those deserted quays, desolate streets, that district of outcasts, crawling with tarts, full of warehouses and docks, gave us.” Let us leave the romantic nostalgia of summer behind us now and embrace the mysterious, darker winter nights with some Brassai, a glass of red wine and perhaps a little Edith Piaf! 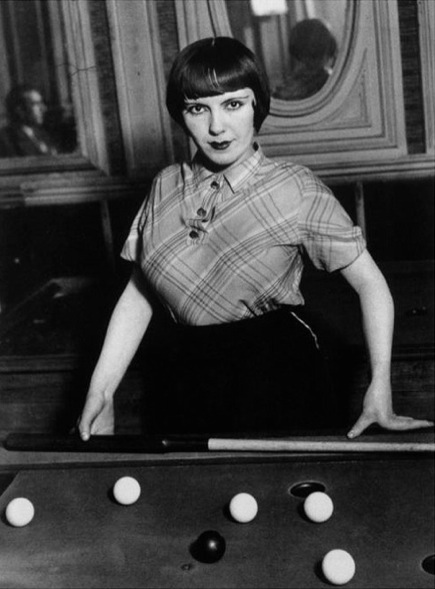 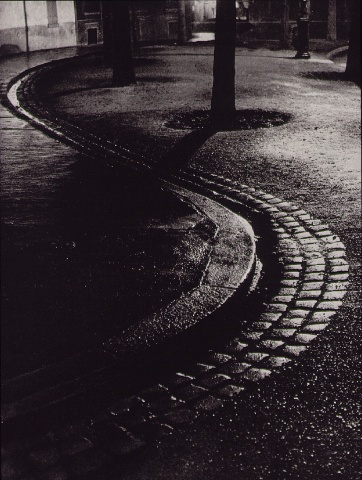 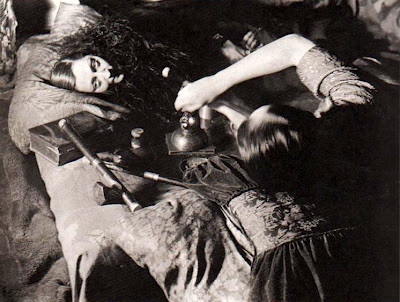 An opium den in Paris. 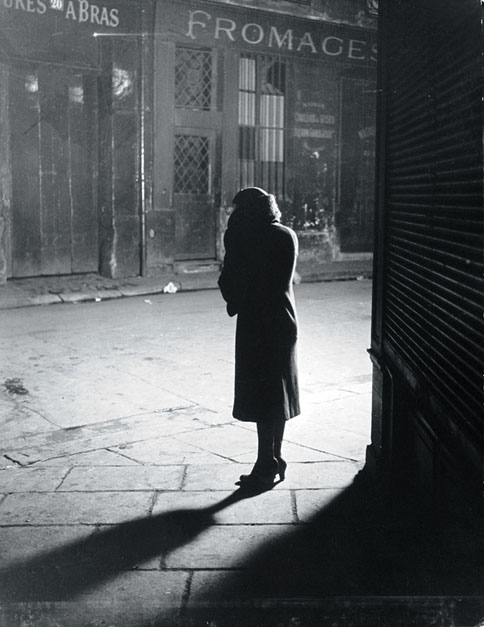 A prostitute waits in the cold. 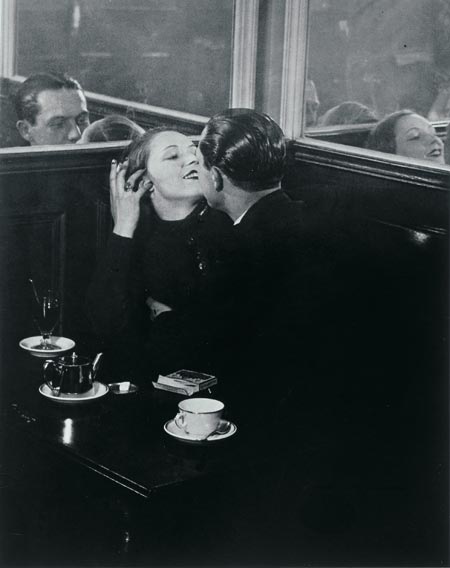 Playing out an affair at a late-night brasserie? 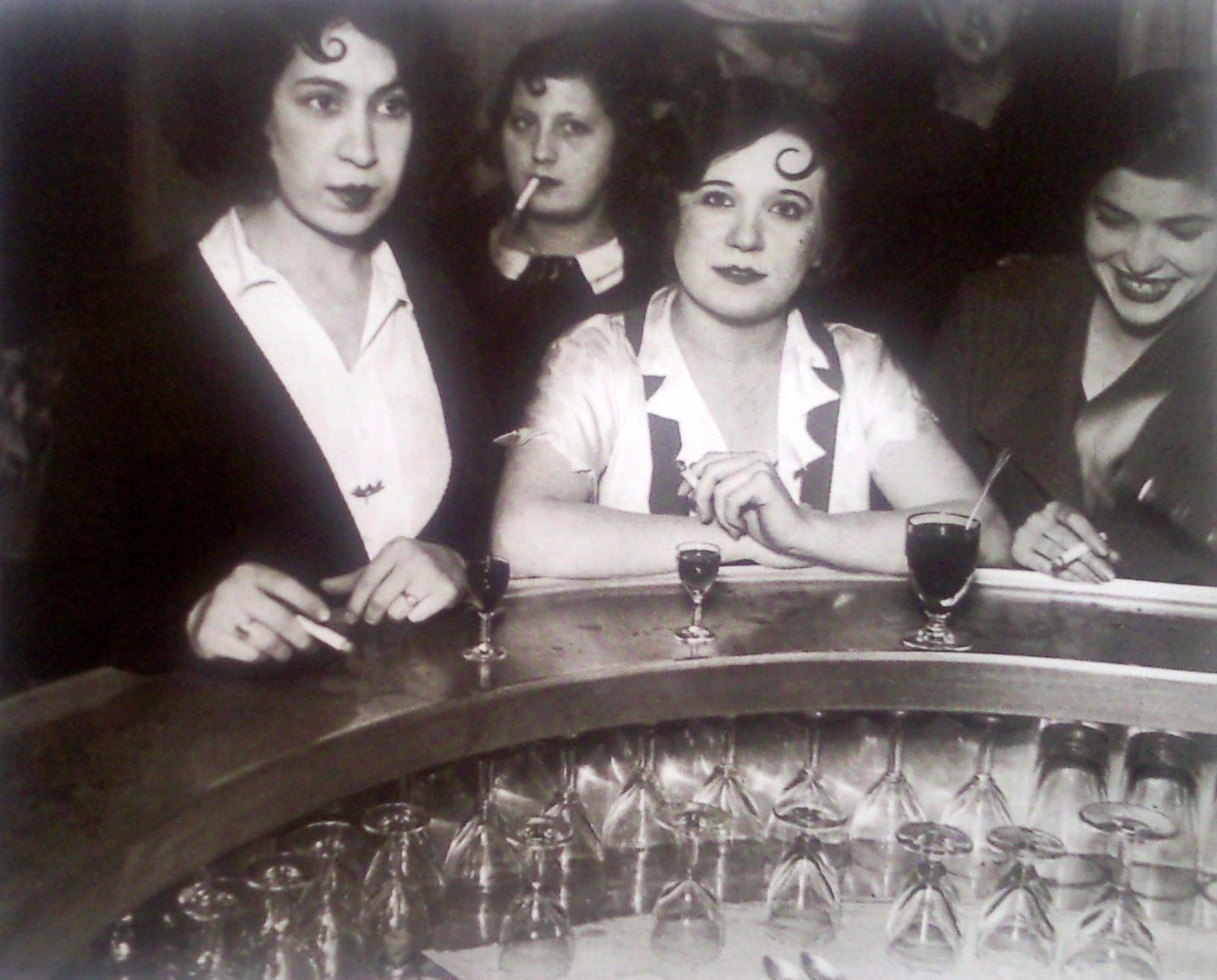 I wonder if they did each other’s hair. 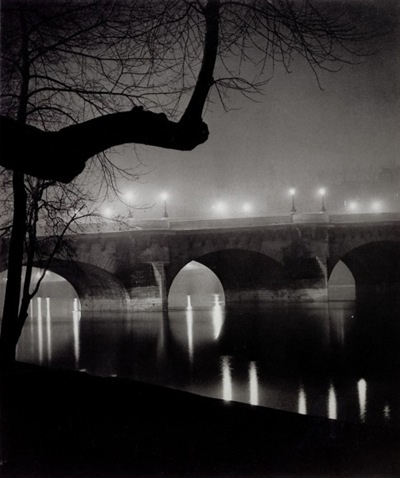 A spooky Pont Neuf: Walking along the banks of the Seine at night is a brave thing to do. Brassai obviously saw a side of Paris that many of us won’t or don’t want to see. 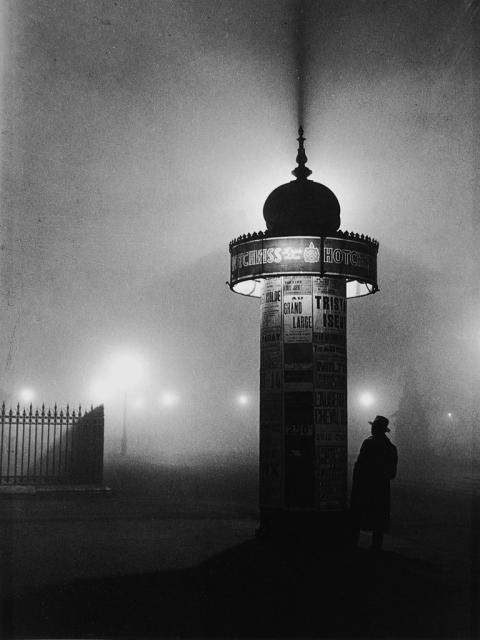 Who is he waiting for? 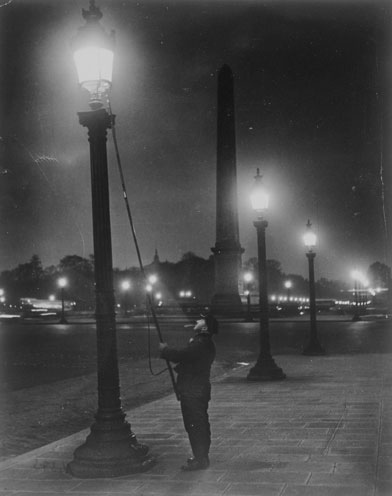 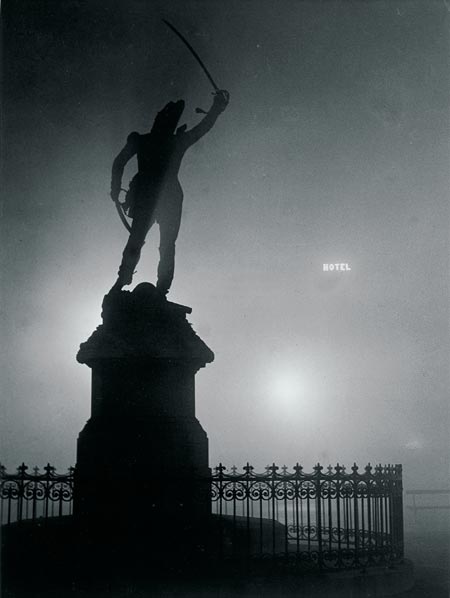 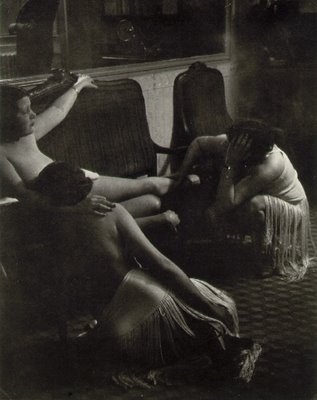 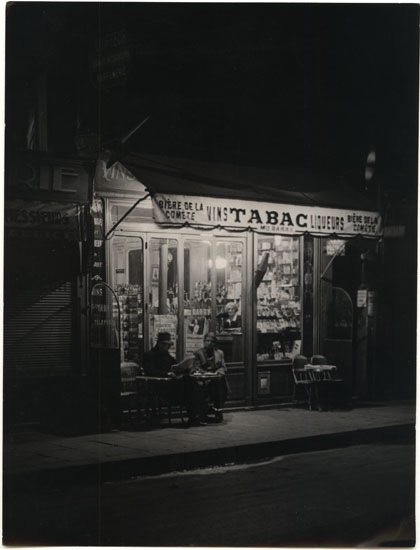 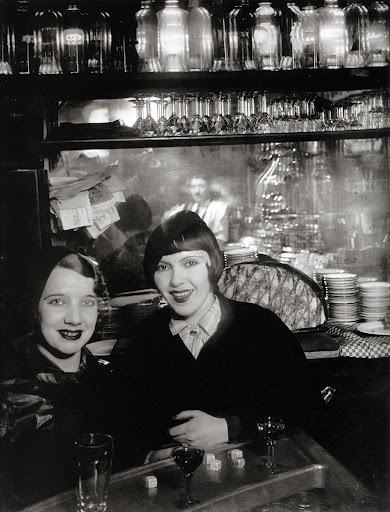 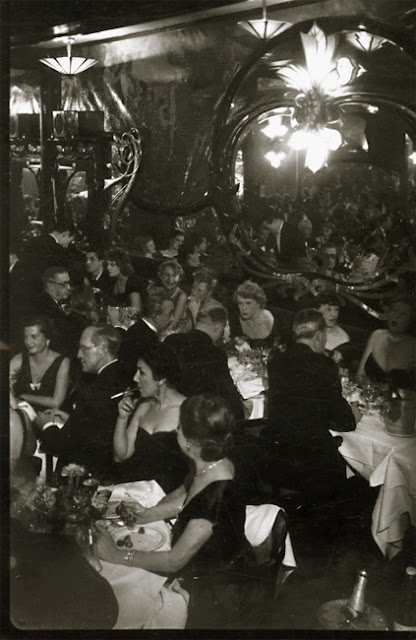 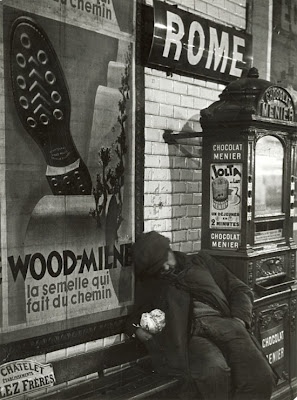 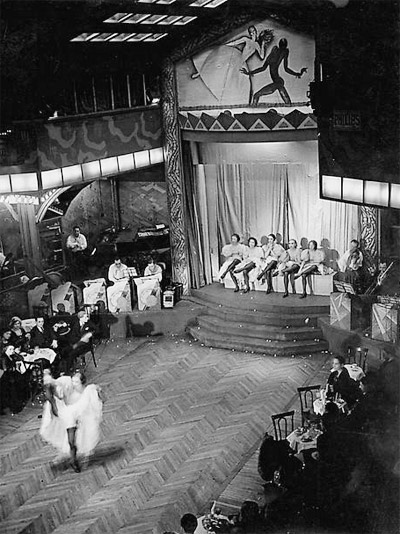 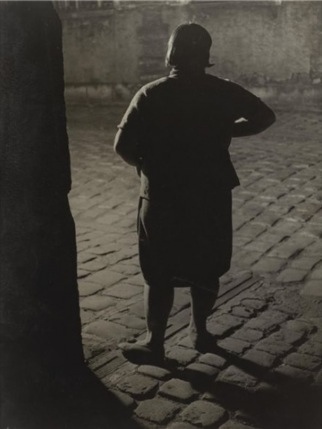 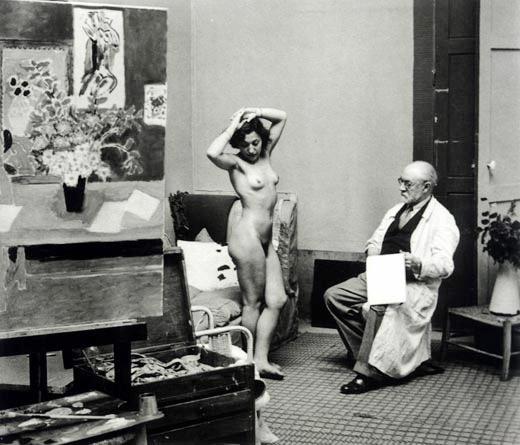 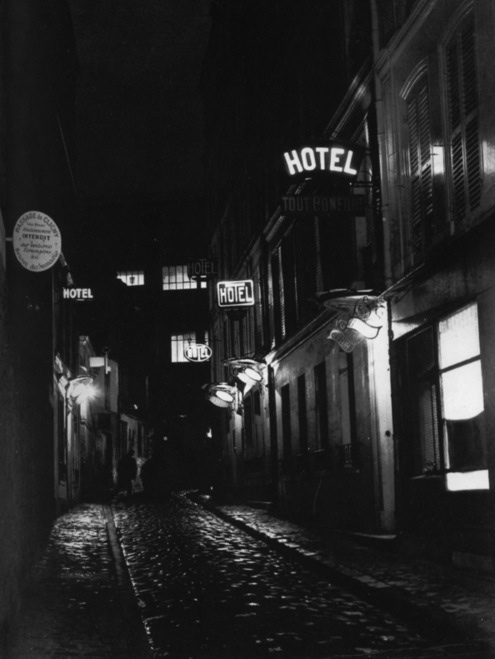 “The real night people, however, live at night not out of necessity, but because they want to. They belong to the world of pleasure, of love, vice, crime, drugs. A secret, suspicious world, closed to the uninitiated….I felt at the time that this underground world represented Paris at its least cosmopolitan, at its most alive, its most authentic, that in these colorful faces of its underworld there had been preserved, from age to age, almost without alteration, the folklore of its most remote past.” 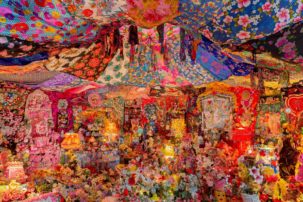