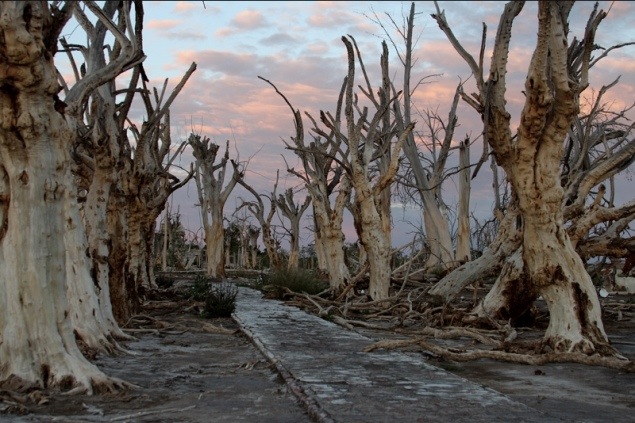 This is Villa Epecuen, an old tourist town south of Buenos Aires that spent a quarter of a century underwater. Established in the 1920s on the banks of a salt lake, the town was home to over 5,000 residents and a holiday destination to thousands more vacationers from the Argentinian capital. 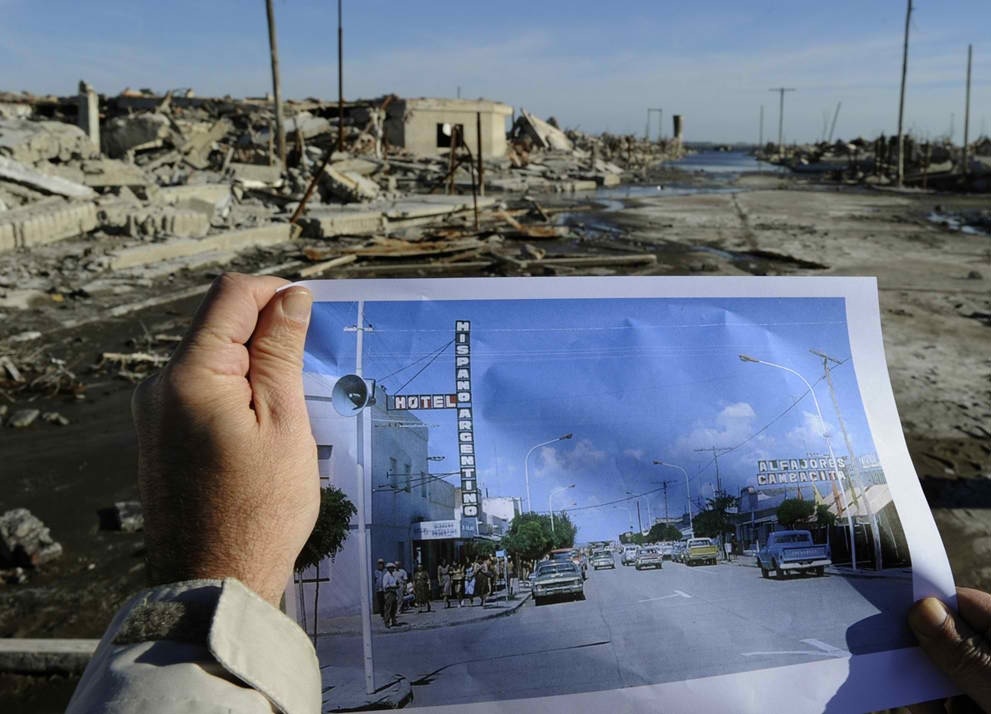 In 1985, a dam burst and buried the town in 33 feet of salt water, rendering it a modern-day Atlantis. Initially, people waited on their roofs, hoping for the water to recede. It didn’t, and within two days, the place was a devastated ghost town. 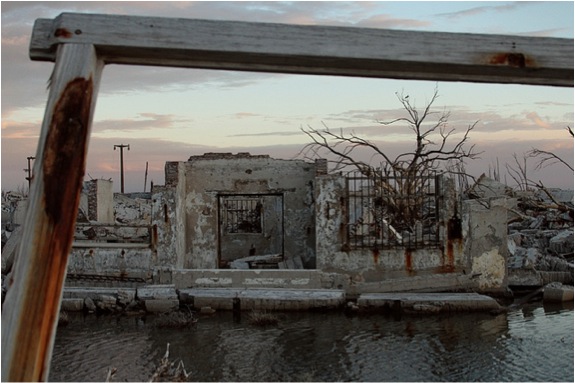 In 2009, the waters began to recede and what emerged resembles an apocalyptic world. 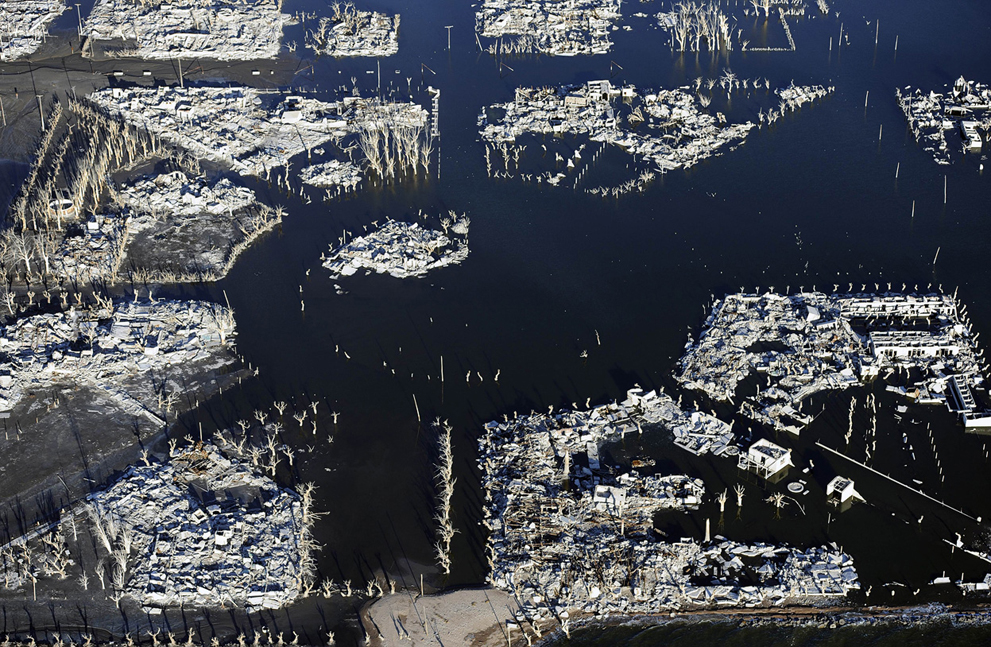 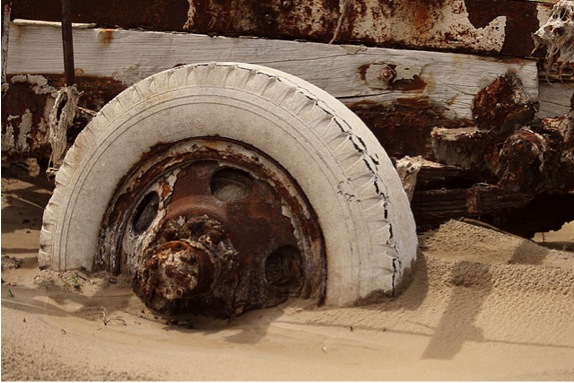 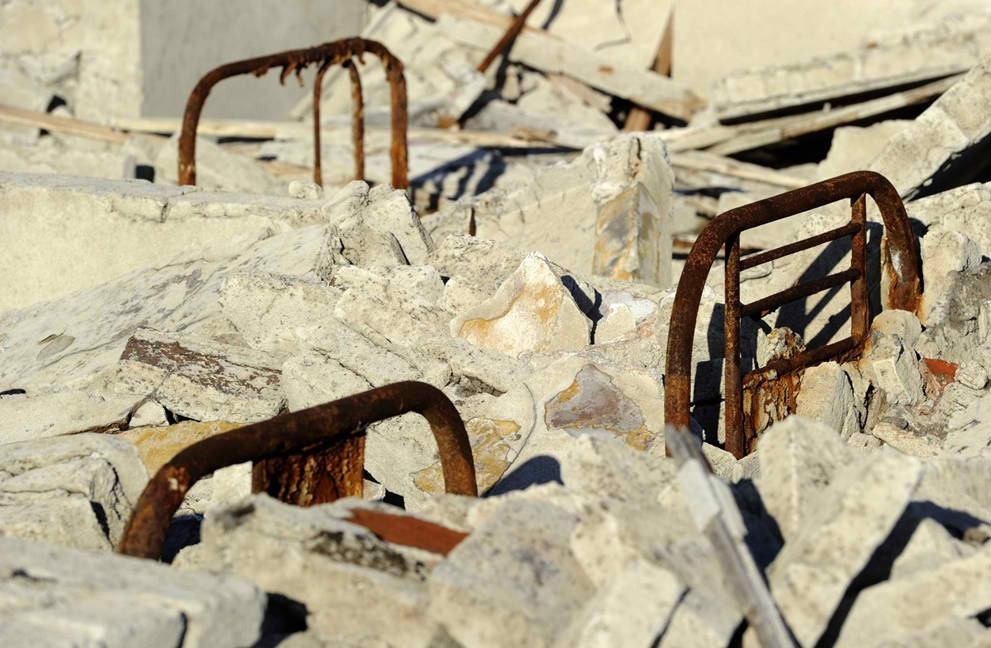 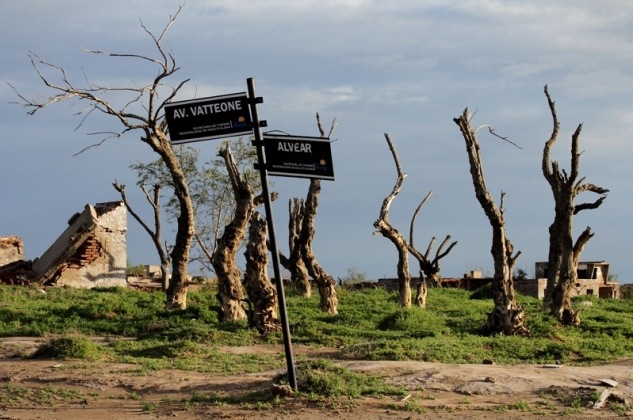 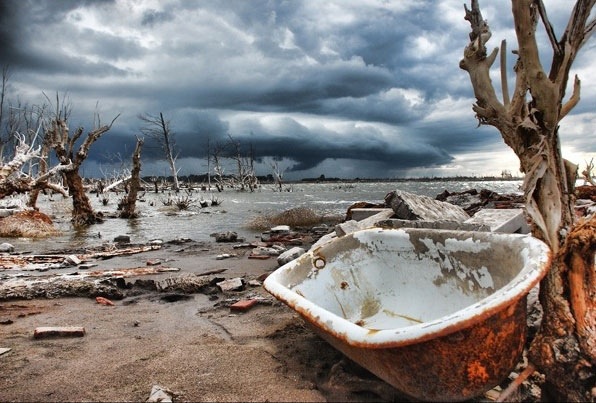 Amazingly, one resident remained in this desolate place. Pablo Novak was the only person not to leave his hometown when the water swallowed it up in 1985. He lives in a stone hut with a fridge and a basic cooker. I guess there’s no place like home… 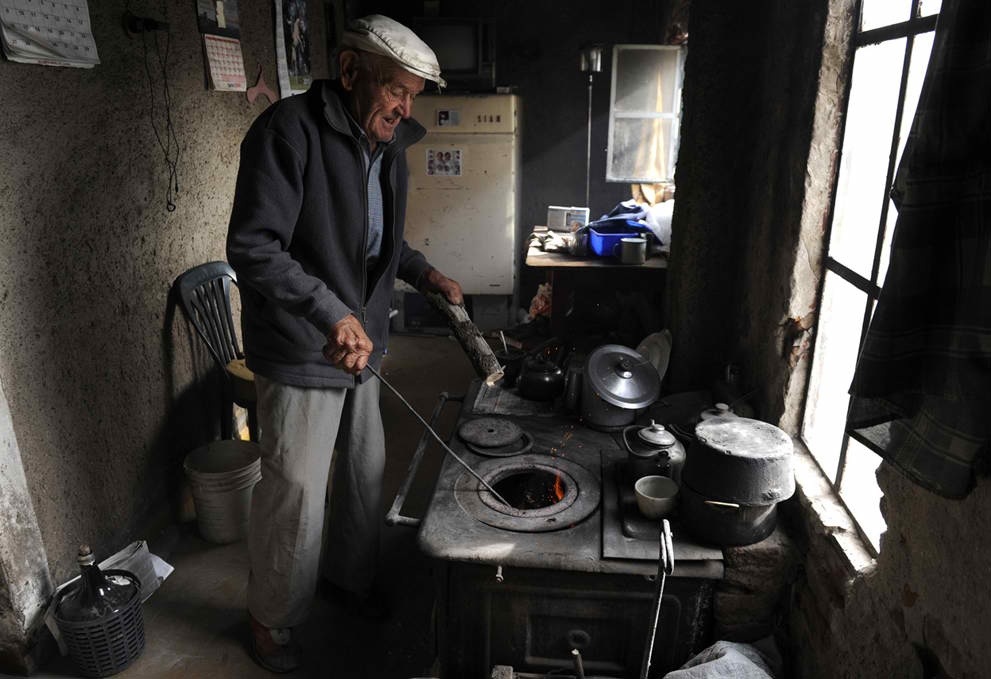 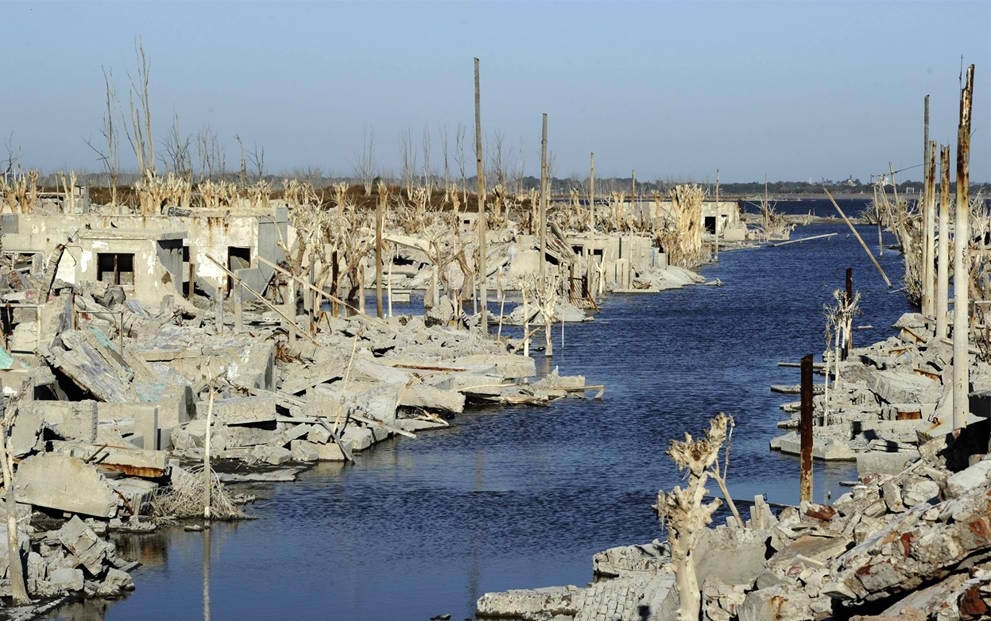 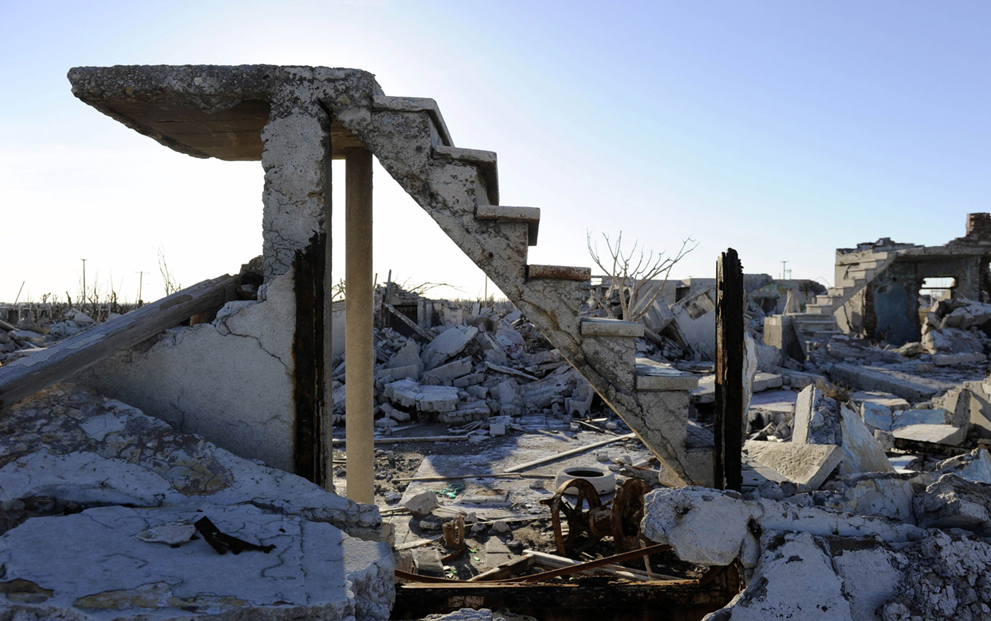 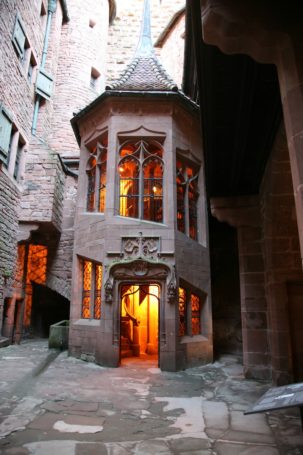