Here’s one they left out of the history textbooks. A recent French film, Free Men, brought to light the remarkable true history of how Muslims gave sanctuary to French Jews in Nazi-occupied Paris during Second World War. An untold “Oscar Schindler” story, the film is inspired by actual events and in this case, our ‘Schindler’ is Si Kaddour Benghabrit, the rector of the Grand Mosque of Paris until 1954.

Underneath the fortress of mosaics and tranquil gardens occupying an entire city block in the Latin Quarter, it is revealed the mosque’s underground caverns once served as a refuge for resistance fighters and French Jews, where they could be provided with certificates of Muslim identity. Meanwhile upstairs, Benghabrit, a wise Algerian-born religious and political leader, was giving tours of the mosque to Nazi officers and their wives, unaware of what was transpiring right under their feet.

Watch the trailer for Free Men below:

A North African Jewish man named Albert Assouline, who had escaped from a German prison camp, wrote about his experience hiding in the mosque:

“No fewer than 1,732 resistance fighters found refuge in its underground caverns. These included Muslim escapees but also Christians and Jews. The latter were by far the most numerous.”

Giving sanctuary for Jews was largely impulsive and did not result in an organised movement by the mosque, which is perhaps why historical records remain so bleary.  Some claim thousands of Jews were saved, others say it was in the dozens. In 2006, the current rector of the Paris Grand Mosque, Dalil Boubakeur, was interviewed by Robert Satloff, director of the Washington Institute for Near East Policy. In Mr. Saltoff’s book, Among the Righteous, Boubakeur confirms that ‘up to 100 Jews’ were likely given Muslim identity papers by the mosque and provides Saltoff with a copy of a typewritten 1940 Foreign Ministry document found in the French Archives, affirming the Nazi’s suspicion of mosque personnel providing false Muslim identities to Jews. 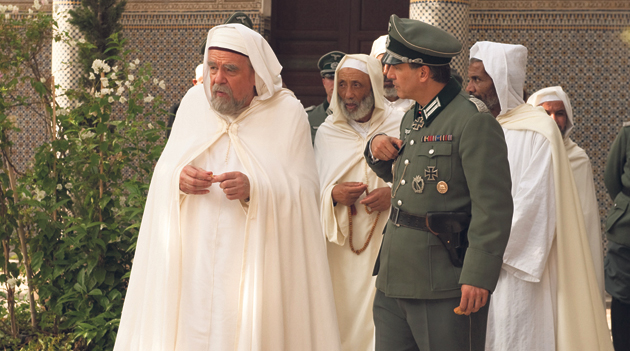 The most notable case of the mosque refuge was Simon Hilali, a Sephardic Jew who survived the Holocaust by pretending to be an Arab named Salim with the assistance of Benghrabit and later went on to become the most popular Arab-language singer of the time. According to Hilali’s obituary, Germans were so suspicious of the Jewish musician that Benghabrit had the name of Hilali’s made-up Muslim grandfather carved on a headstone in a Parisian Muslim cemetery.

I missed the film in the cinemas when it came out last year because I never heard about it’s release, but what an important message to miss out on. The film’s director is lobbying for it to be shown in schools. “It pays homage to the people of our history who have been invisible,” he told the New York Times. “It shows another reality, that Muslims and Jews existed in peace. We have to remember that — with pride.”

In case you’re interested in learning about something your text books couldn’t bring to your attention, the Free Men (Les Hommes Libres) is available to download on iTunes here.

via The New York Times

The mosque in the 5th arrondissement is host to one of the most pleasant cafés in Paris. With winding, leafy courtyards, this is a beautiful place to sip moroccan mint tea along with traditional arabic pastries on a sunny day. While it’s very popular, particular with Parisian families on Sunday afternoons, it’s not a place tourists are very aware of. It’s also open until midnight for tea under the stars while contemplating the fascinating history within its walls. 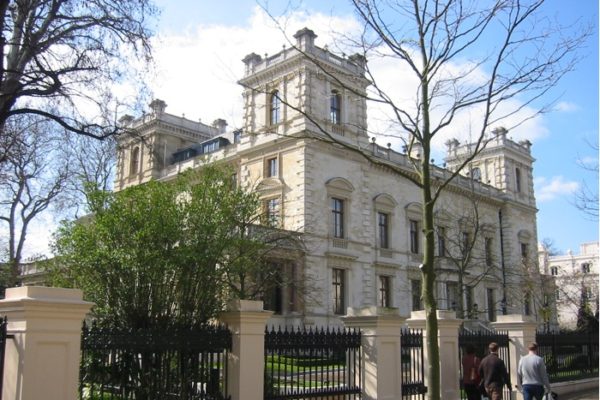 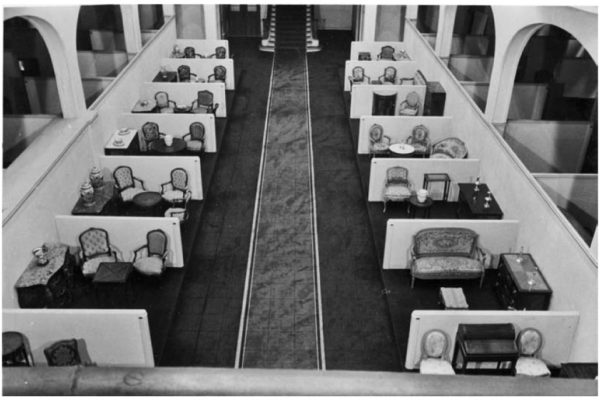 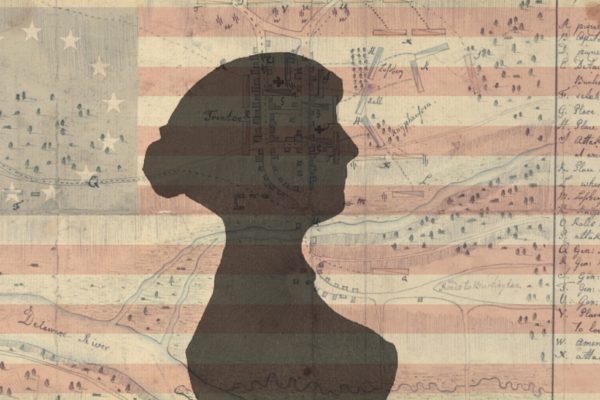 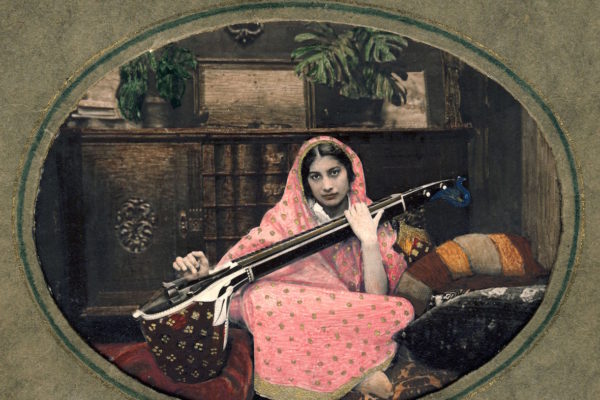 A Letter of Rejection to Andy Warhol c.1956
Human Doll Cloning Is So Hot right Now in Japan 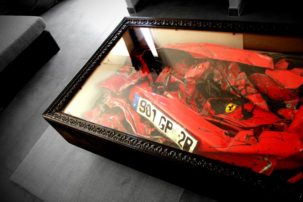 13 Things I Found on the Internet Today (Vol. XVII)