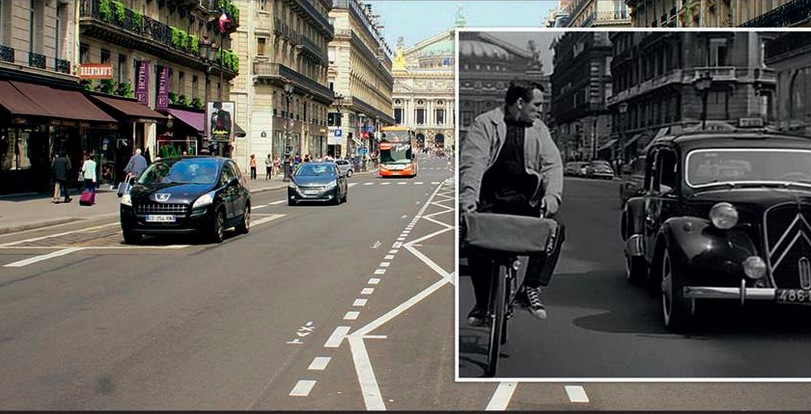 Attention Parisphiles! There’s a new smartphone application on the block ready to take you on a cinematic journey through the city you love. Cinemacity is a new website and free application that allows users to rediscover Paris through iconic movie scenes filmed around the city. You can view film clips and screen stills pinpointed by location on the cinemacity map and filter movies by release date, director or the neighbourhood in which they were filmed. 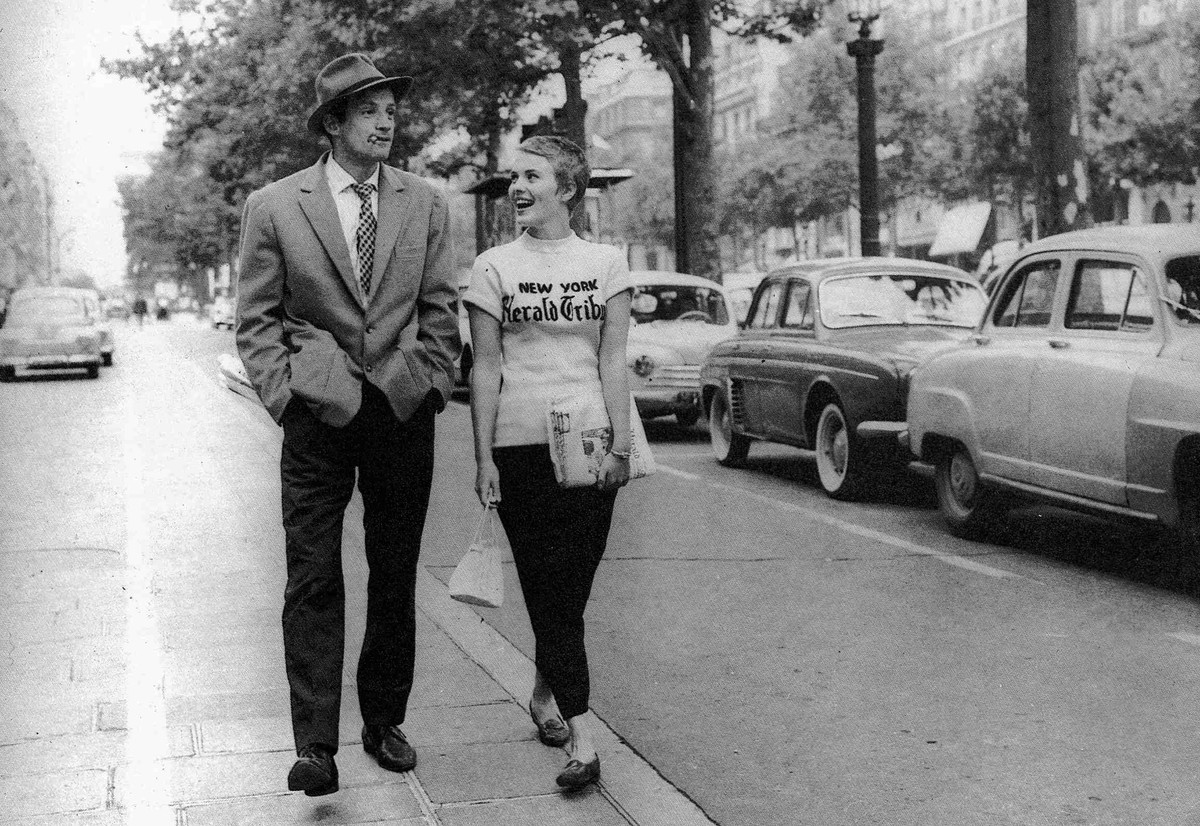 By downloading the smartphone app, you can access a list of “cinewalks” which will accompany you on a stroll through a neighbourhood, and guide you from one geolocated movie clip to another. At any moment, no matter where you are in the city, you can use the application to see which cinewalks and film locations are available around you.

Cinemacity also produces its own fictional cinewalks in various quartiers of Paris, bringing new imaginative stories to the city. The website encourages aspiring film makers (or amateurs) to submit their own episodes, too.

The handy application for film buffs and Paris lovers alike is conveniently free and available in English, French and German.

Click here to browse the site, starting off with a clip from my favorite Jean Luc Goddard film Breathless, filmed on the Champs Elysées in 1960. (The site takes some getting used to– it took me fifteen minutes to figure out that I had to scroll down the page, below the map to view the clips.) 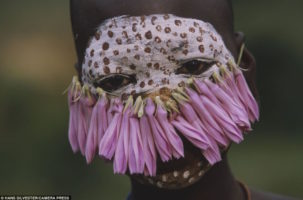