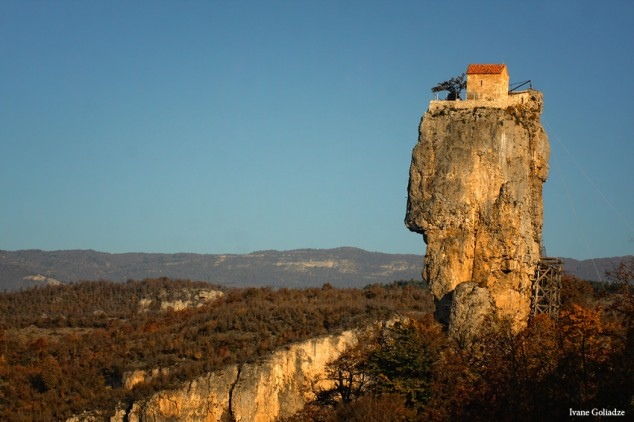 In the Seventh Century, monks built a monastery on the top of a natural stone pillar outside of Chiatura, Georgia. It was used by the Stylites — Christian ascetics who lived on top of pillars to express their devotion. 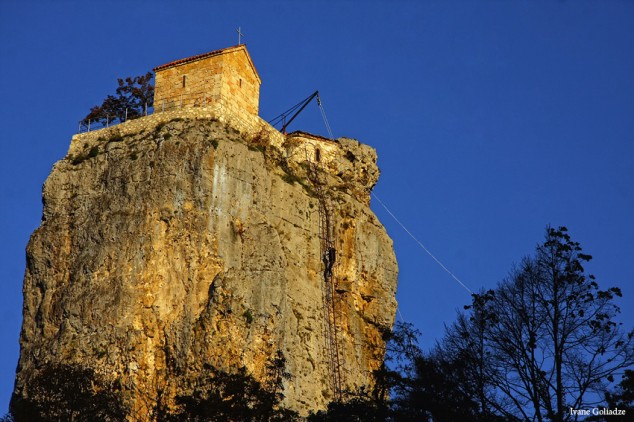 That sect is now extinct, but the monastery is still there. Visitors get to the top by climbing a 130 foot ladder.

You’d never get to church on time. 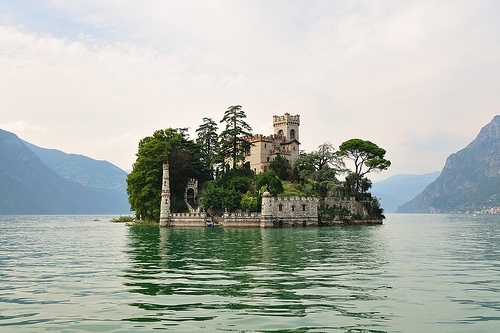 While most people will head to Lake Como when touring Northern Italy, there is the lesser known but equally beautiful Lake Iseo. The smallest island on the lake is Loreto island where a neo-gothic castle was built around the year 900. It’s hard to reach simply for the reason that this island is privately own and thus closed to visitors unfortunately. George Clooney apparently tried to buy it but the owners wouldn’t budge. 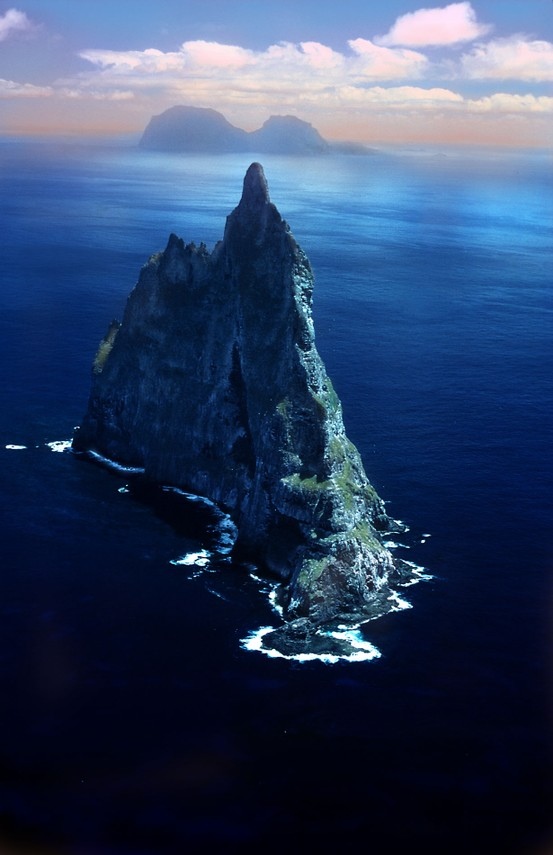 The world’s tallest seastack, off the Eastern coast of Australia, surrounded by sharks, Ball’s Pyramid is what’s left of an old volcano that emerged from the sea about 7 million years ago. A giant ‘lobster’ stick insect that was previously thought to be extinct was recently discovered still in existence on the island when a couple of Australian scientists crawled up the vertical rock face in search of the species. 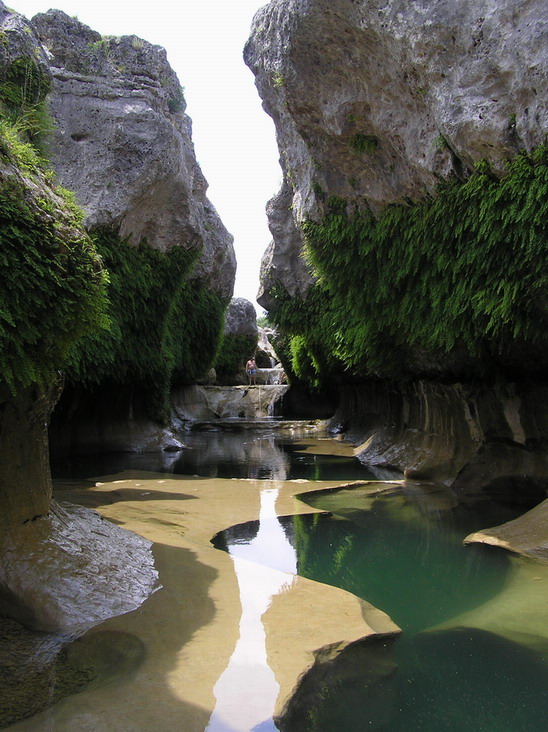 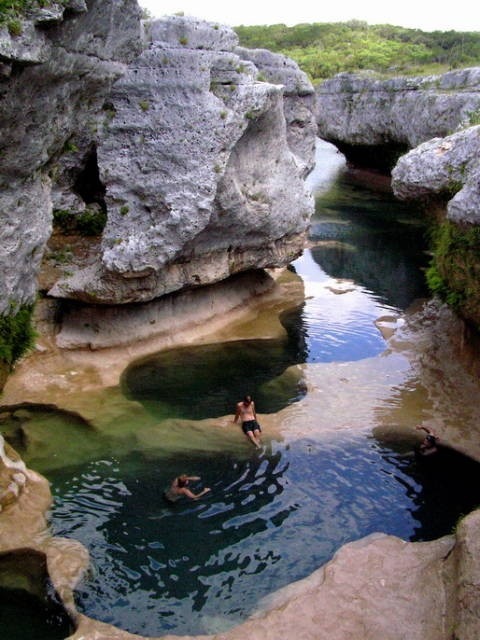 I came across these directions to an amazing secret paradise in Texas on the upper south side of Lake Travis, near the community of Spicewood.

From Austin take Texas 71, turn north on Spur 191, and proceed approximately one mile to Spicewood. Continue traveling north 1.1 miles on Burnet County Road 410 to CR 411, which is a gravel road. Proceed approximately 1.5 miles north to the entrance for the Narrows Recreation Area.

Find out more via here. 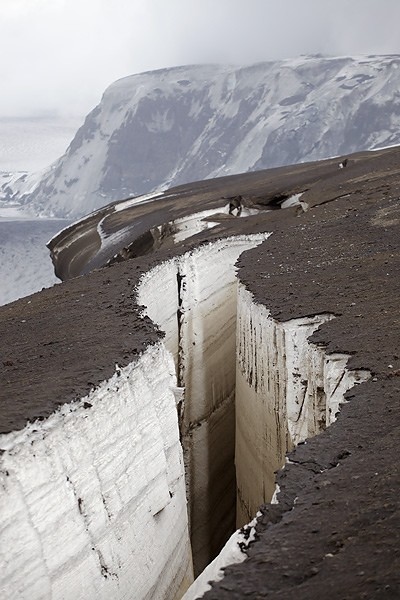 Doesn’t this look like a giant cheesecake with Oreo topping?! Okay maybe not. What you’re really looking at is a deep canyon over sub-glacial lakes next to a volcano in South-East Iceland, which also happens to have the highest eruption frequency of all the volcanoes in Iceland– remember that summer when all the flights got cancelled because of a volcano eruption. That would be this one. Beautiful but probably pretty tricky to visit. 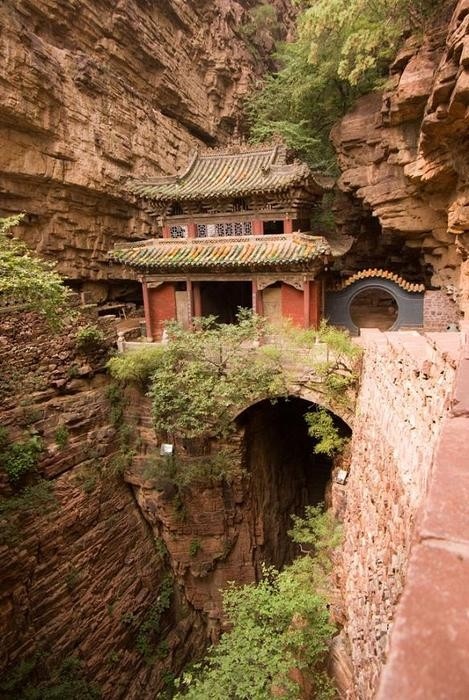 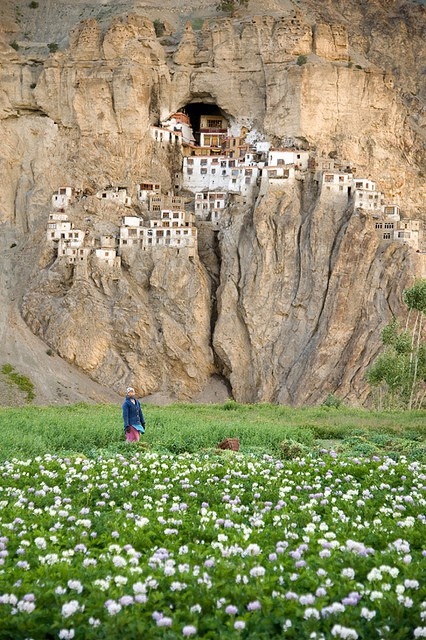 early 12th century, the monastery is a unique construction built into the cliffside like a honeycomb. Home to about 70 monks the monastery has a library and prayer room. It can be reached by a five-day trek with porters and guides through the Zanskar valley. 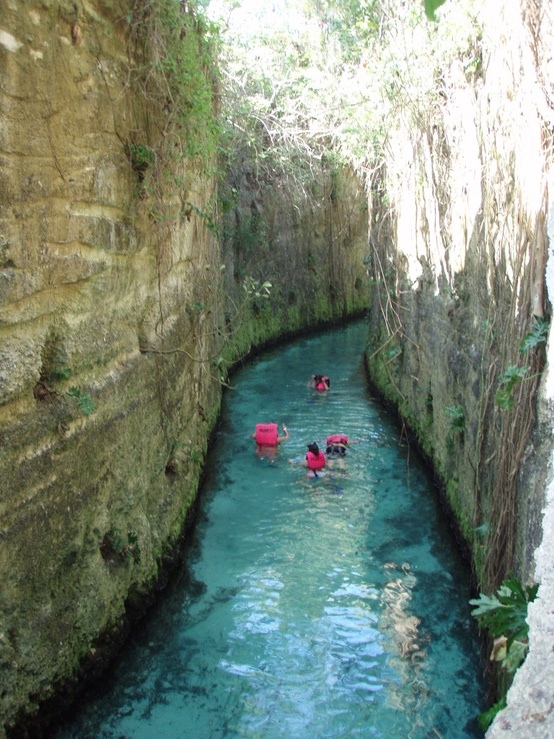 Part of a large cave system that forms deep under the surface of the Yucatan peninsula, normally you need to be an expert diver to undergo these cave challenges, although at Xcaret ecological park you you can experience this mysterious underwater world with a guide and snorkel through the 5 feet deep underground rivers. 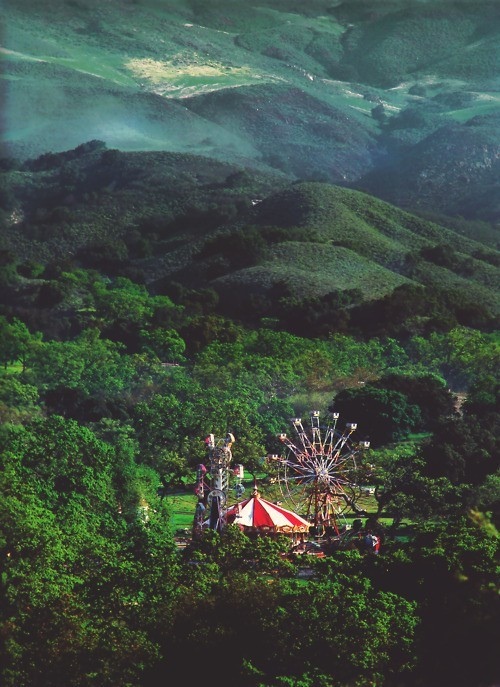 Another one I’m afraid that’s going to be pretty hard to reach unless any of my readers in Eastern Europe can perhaps help identify where exactly this mysterious carnival in Romania is! 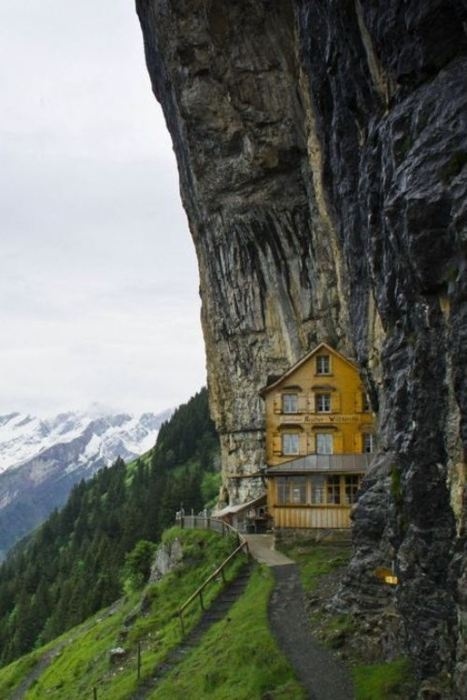 High in the Swiss alps, this is a mountain hut called Ebenalp. They say you should set your watch back ten years when you enter this region, known as Appenzell. Quaint and rustic, the old hut is built into a cliff at about 5,000 feet just below a mountain peak. Originally a hut housing farmers, goats and cows, it evolved into a guest house for pilgrims coming to the monks for spiritual guidance. Today, the hermit monks are long gone and Ebenalp welcomes touring hikers. It offers cheap dorm beds and hot, hearty plates of Rösti — Switzerland’s addictive cheesy hashbrowns. I’t s run by an elderly couple and their five children and the guest book goes back to 1940.

Suave 1960s Men’s Cologne Ad is too suave and French for you to handle
London Olympic Games Opening Ceremony in 1948: Modest but still Proud 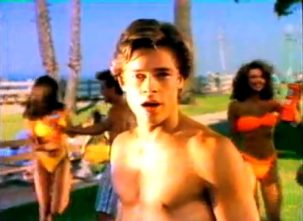