The Abandoned Ruins given New Life 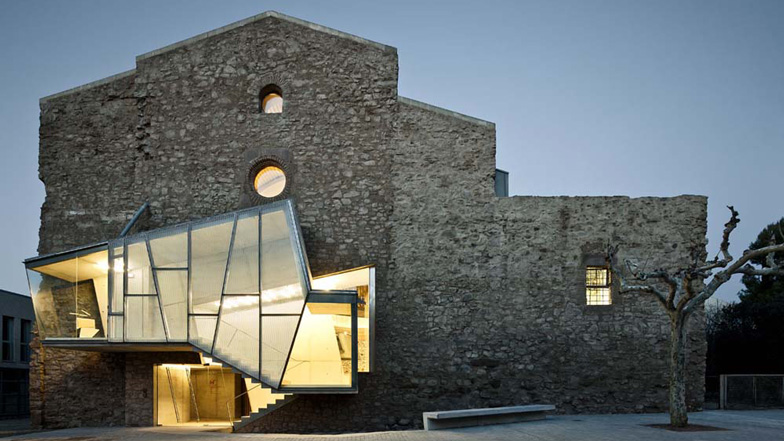 I can’t help but notice a rapidly growing trend happening in architecture that involves giving new life to what may look like the most hopeless of ruins. Ever since I showed you the modern Scottish home built within a 150 year-old abandoned farmhouse, I’ve been hugely intrigued by these modern interventions of age old crumbling structures. While some preservationists may think this is all terribly disturbing, I can’t get enough of these projects and the merging of century-old materials with modern ideas and light. The memory and nostalgia remains but the sadness of the abandonment is lifted.

Here are a few favorites I found… 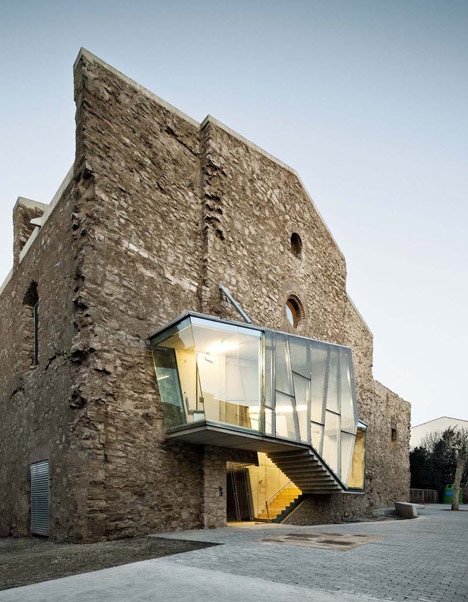 We’re looking at an eighteenth century church in Catalonia that architect David Closes has converted into an auditorium. The church is all that remains of a Franciscan convent that spent over 150 years in ruin in the town of Santpedor. 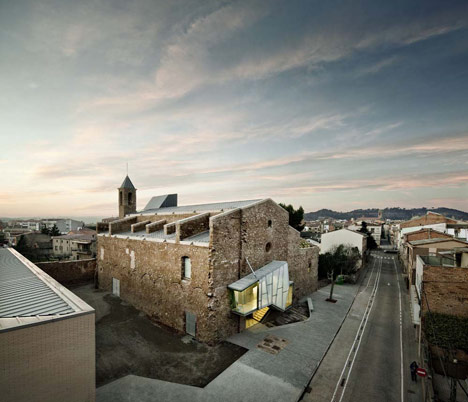 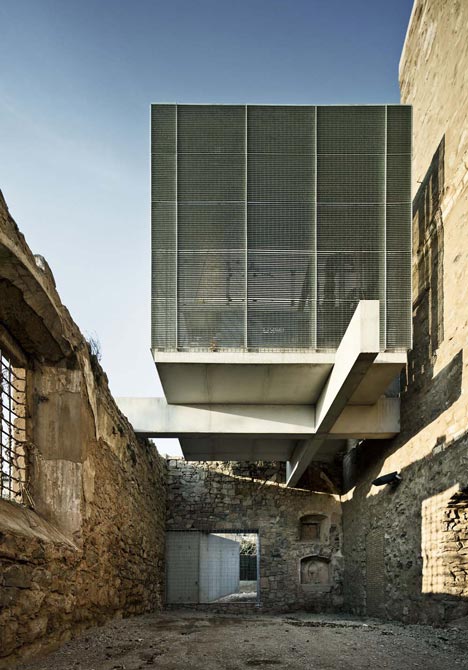 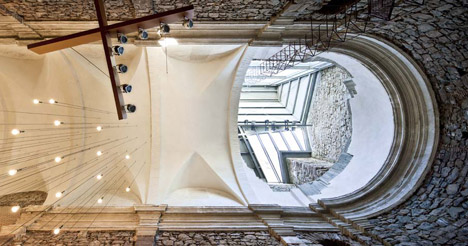 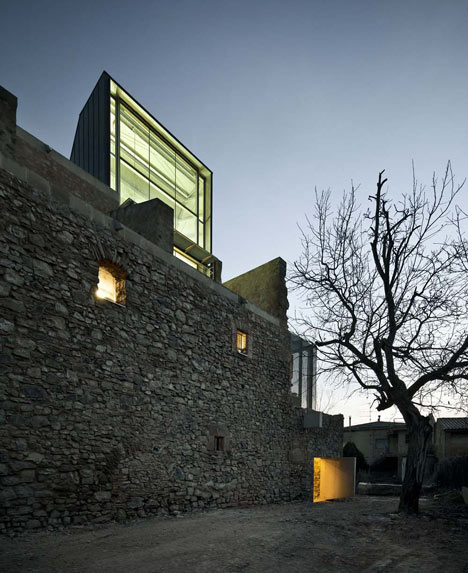 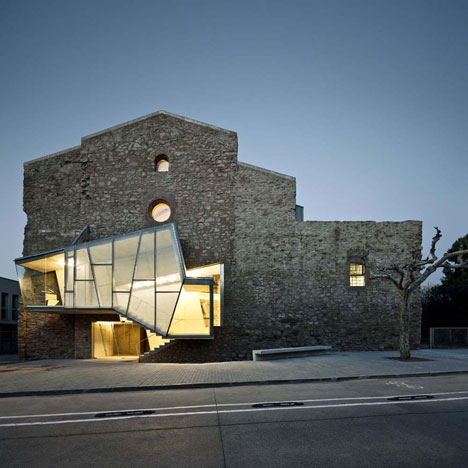 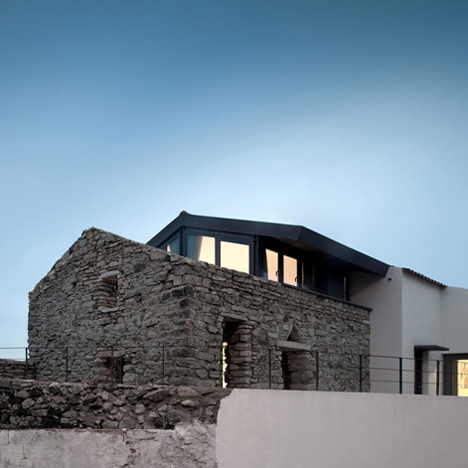 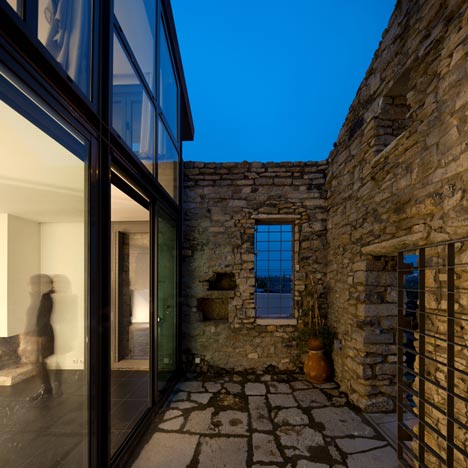 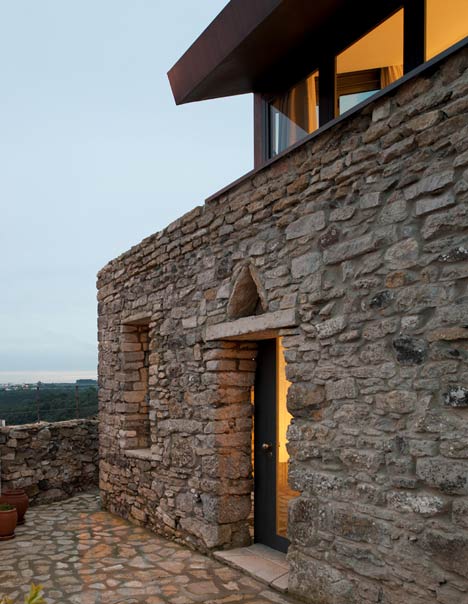 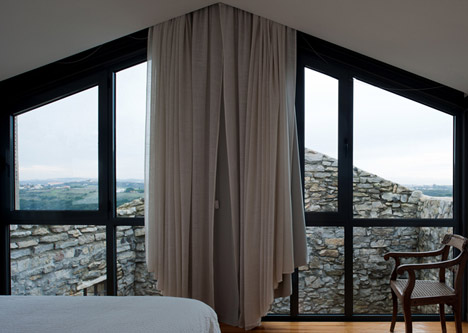 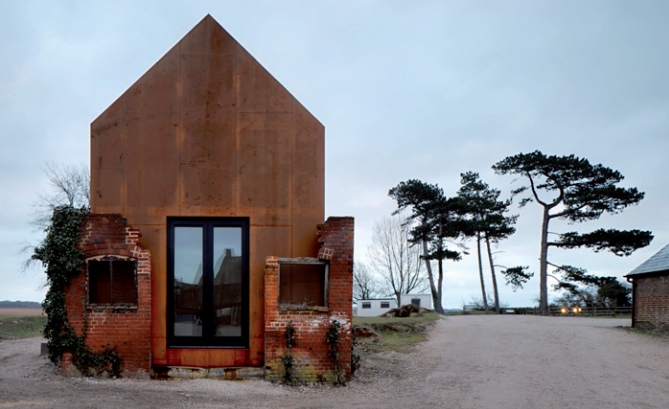 This little studio inside a 19th century Victorian ruin is part of a world-famous musical campus Snape Maltings, which has been built primarily in abandoned industrial buildings in Suffolk, England. 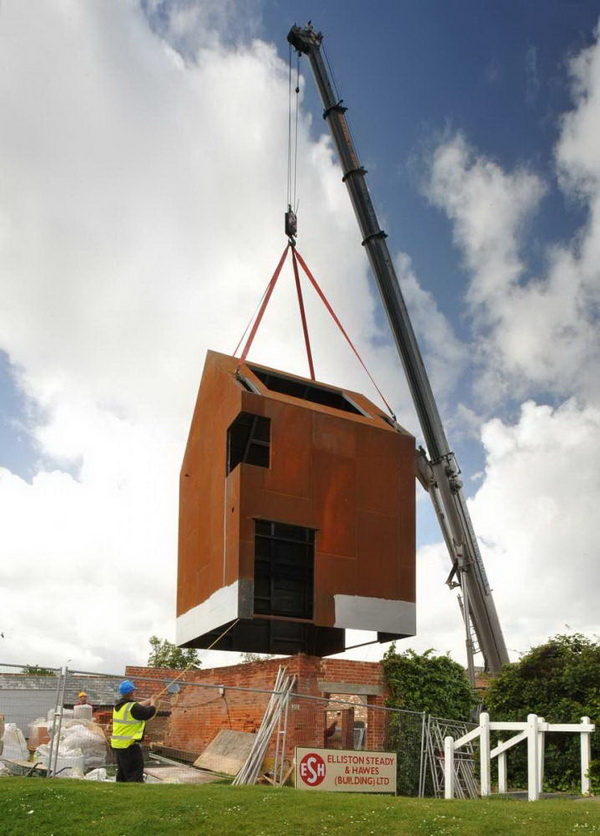 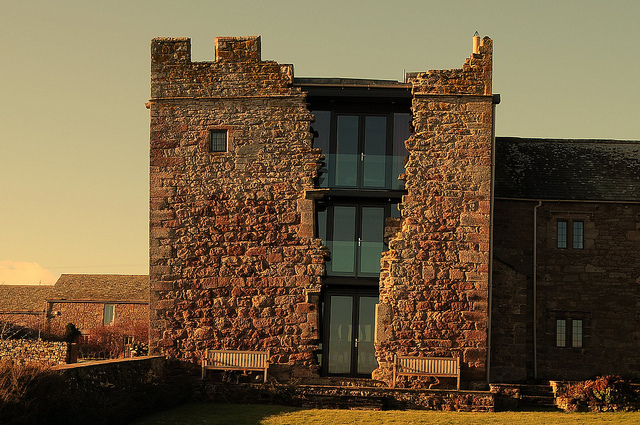 Here we have a 14th century manor whose towers were left to decay for over 300 years. The large gash in the masonry wall of the south tower is believed to be the result of an attack during the English Civil War. Blencowe Hall, located in Cumbria, north west England, is now a luxury retreat available for rent. 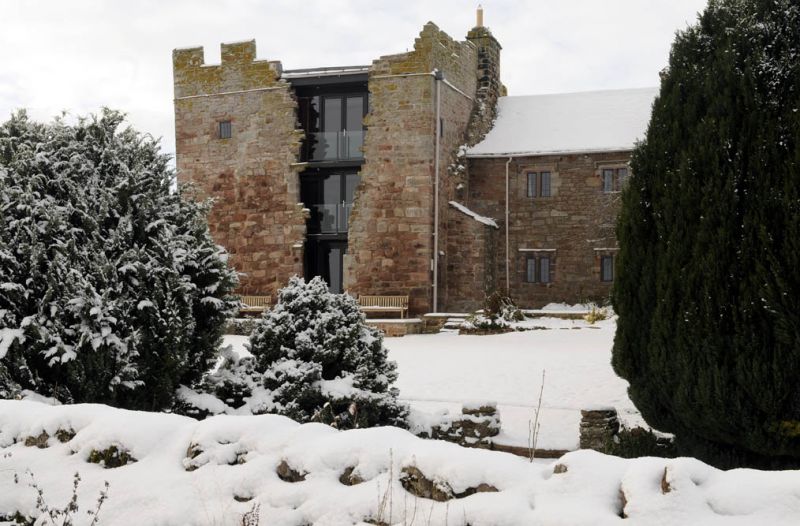 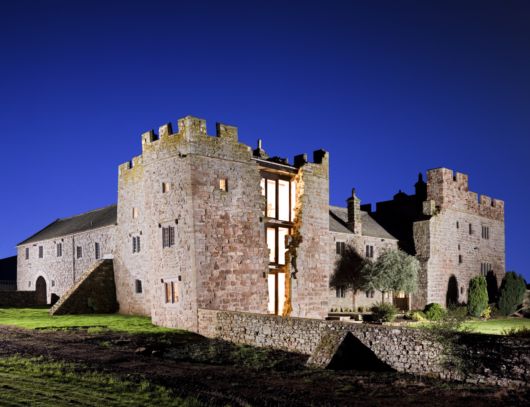 What do you think? Are these projects beautiful or should the ruins be left alone? 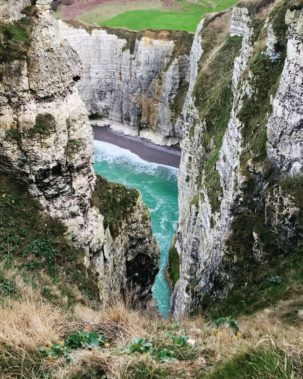 Don’t be a Tourist in Normandy