Wait, they Hung Out?

As deeply disappointing as it is that someone at TIME Magazine obviously forgot to add Messy Nessy Chic to the list of best blogs of 2012 (sniffle, there’s always next year, eye of the tiger), I’m a good enough sport to recognize a few that made the cut. In particular, my favorite new discovery thanks to the annual tribute to the best in blogging is a Tumblr called Awesome People Hanging out Together. The Tumblr blog is quite simply a collection of hundreds of photographs, old and recent, of famous and interesting people hanging out together. There is little explanation as to how these amazing people got together to hang out and instead leaves you to wonder about how they met, what was said and did they hang out again?

Here are my favorites… 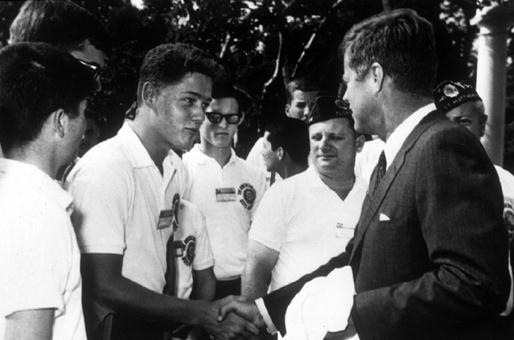 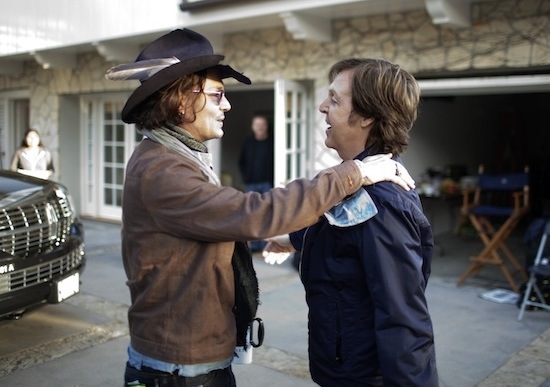 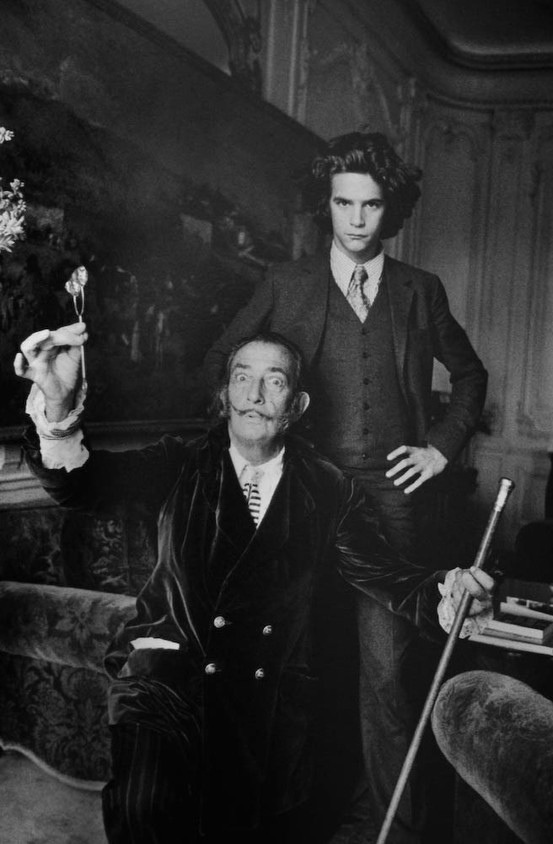 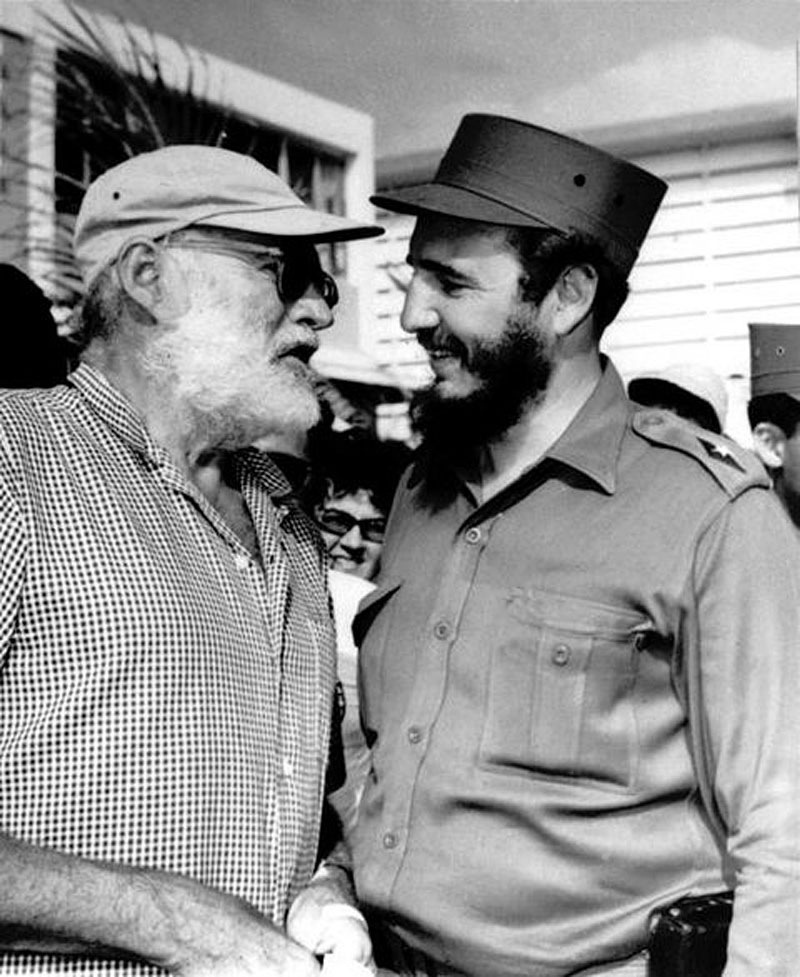 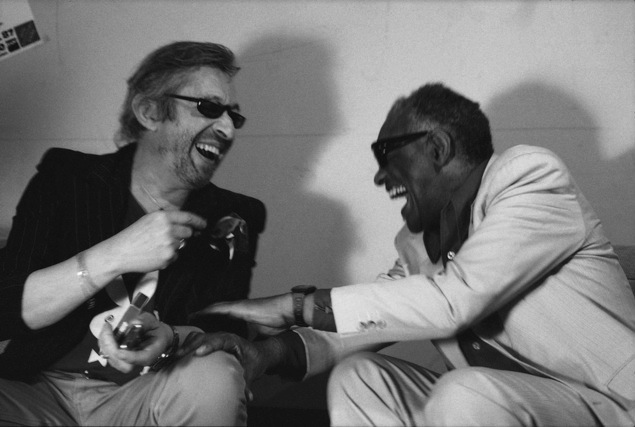 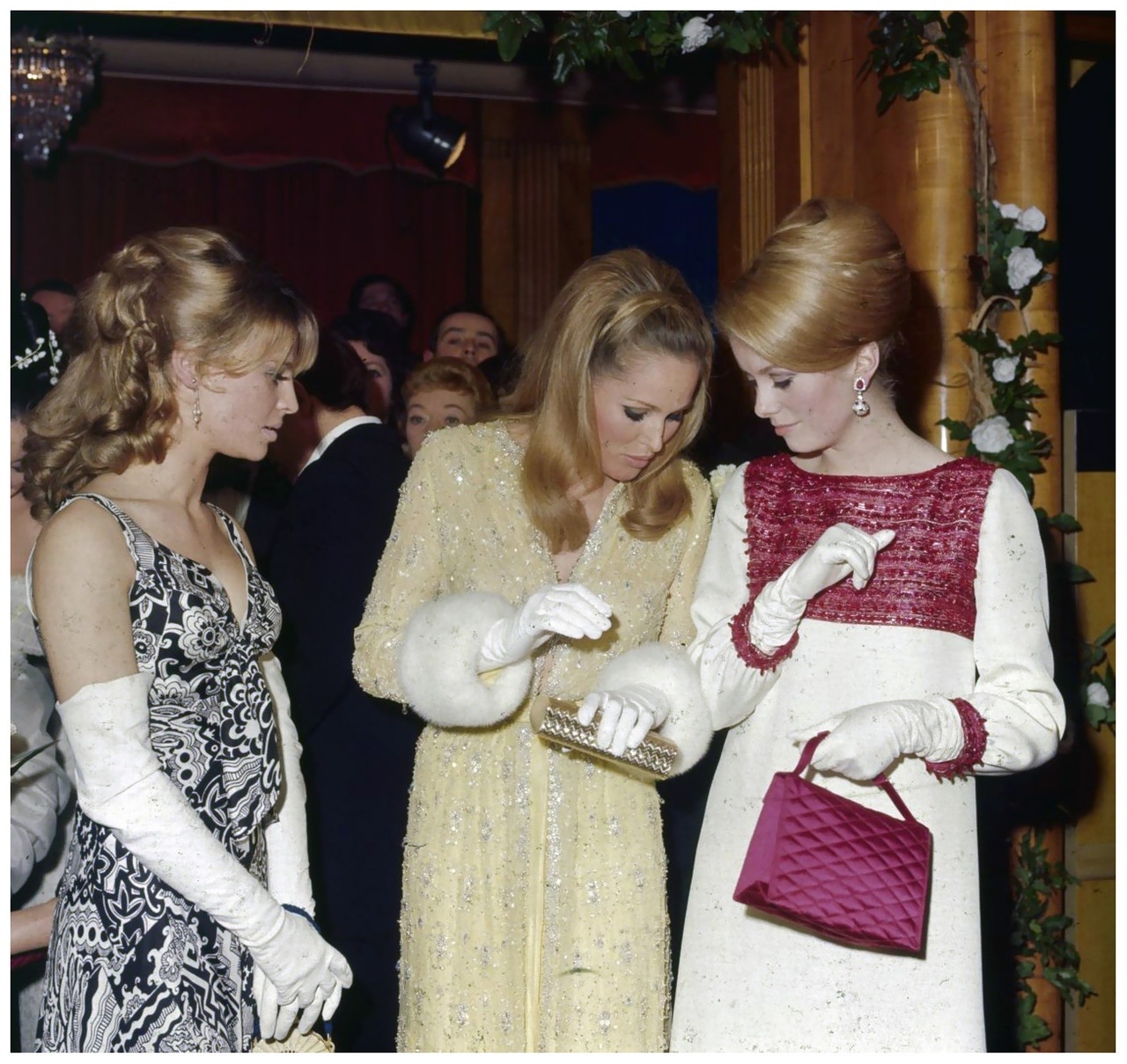 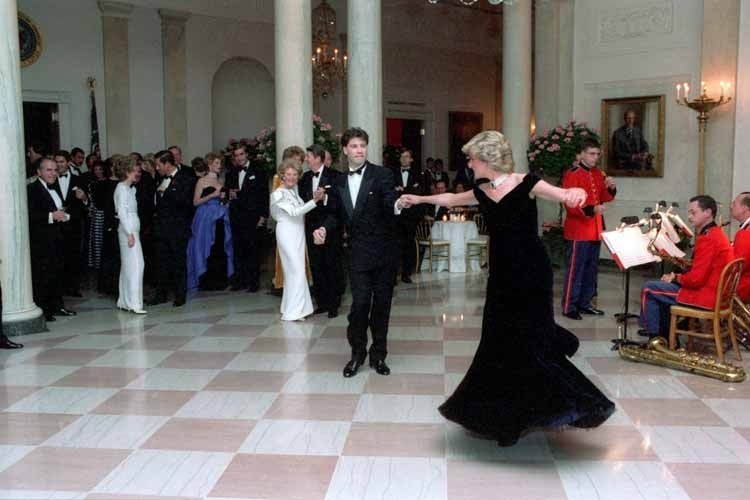 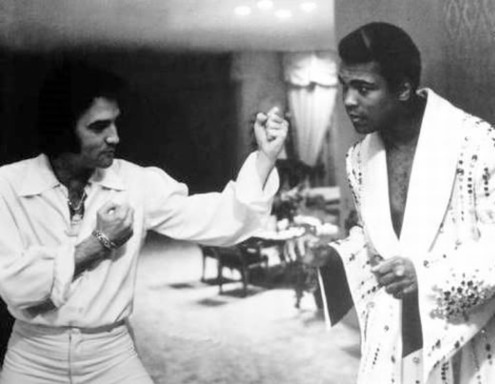 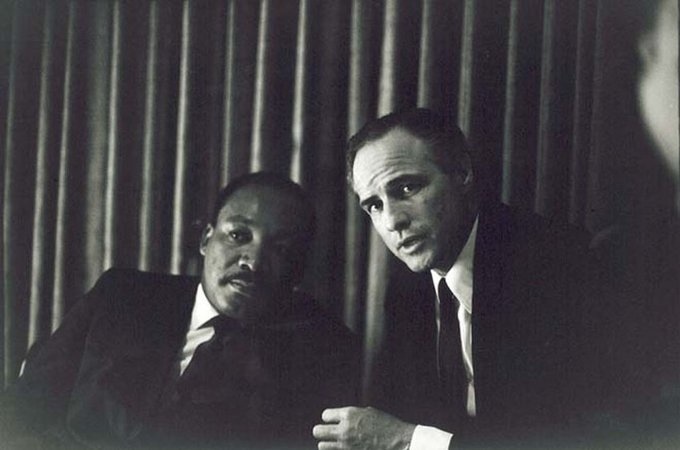 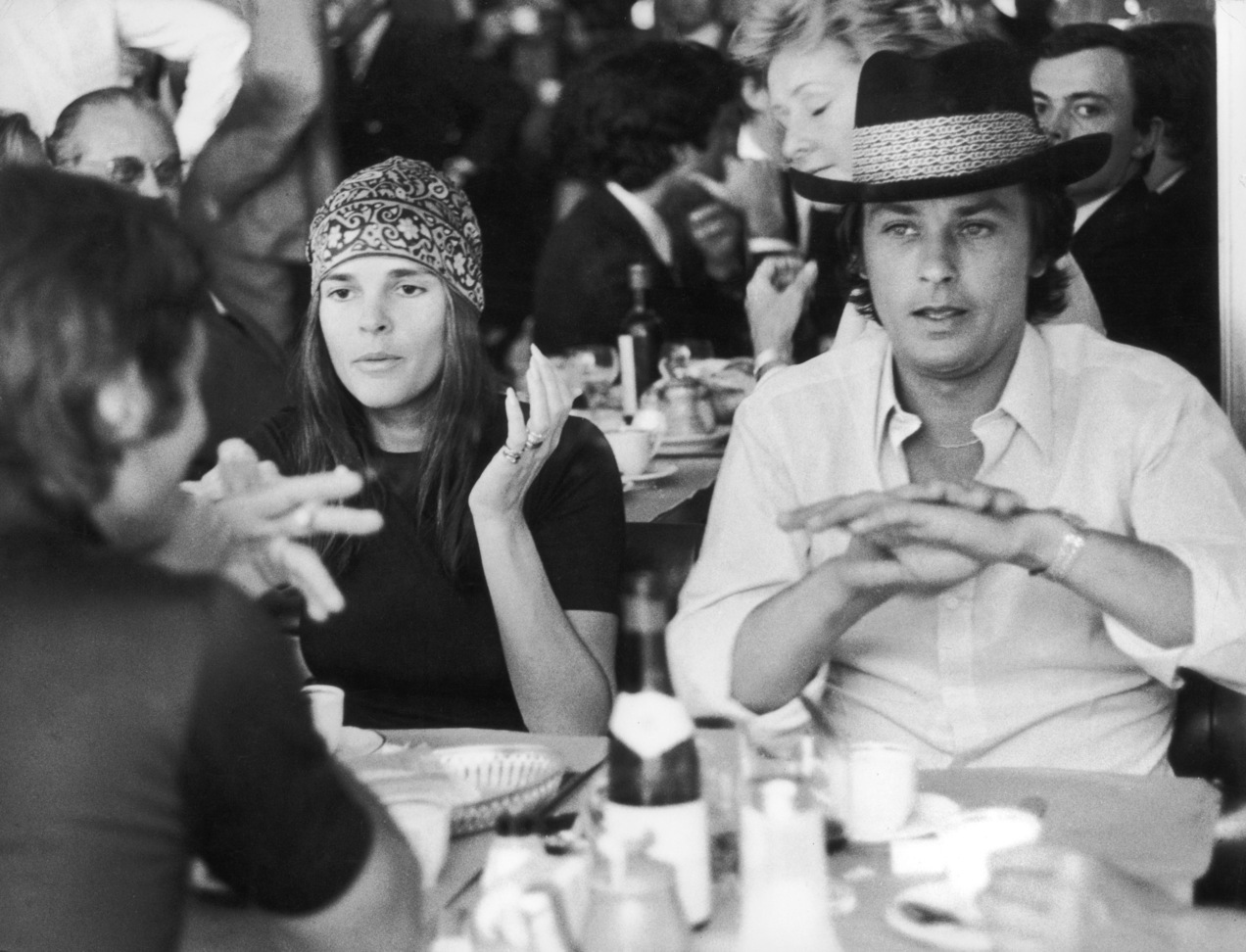 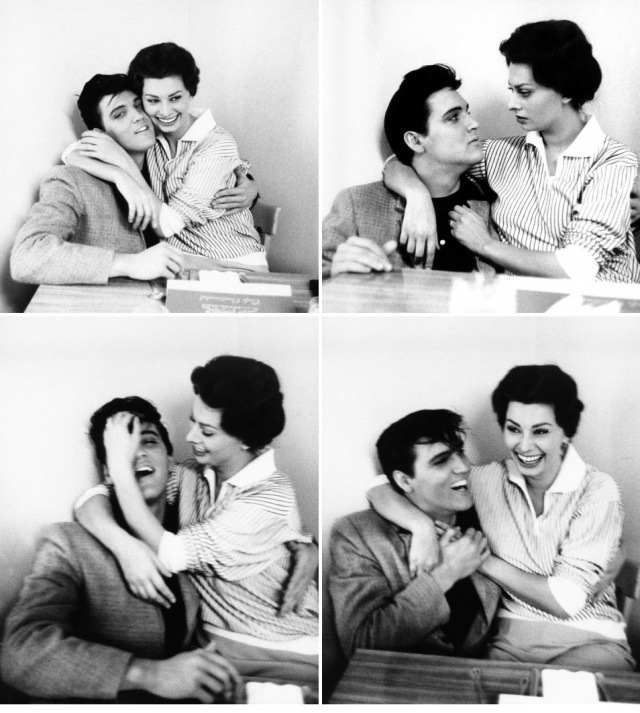 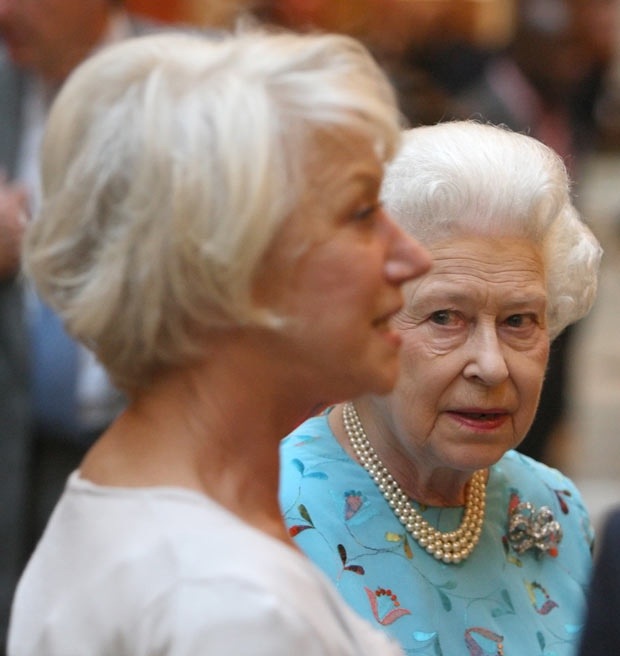 Helen Mirren and the Queen 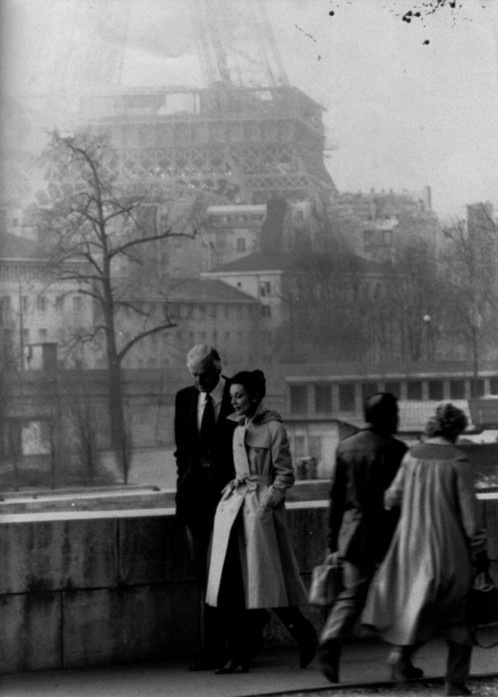 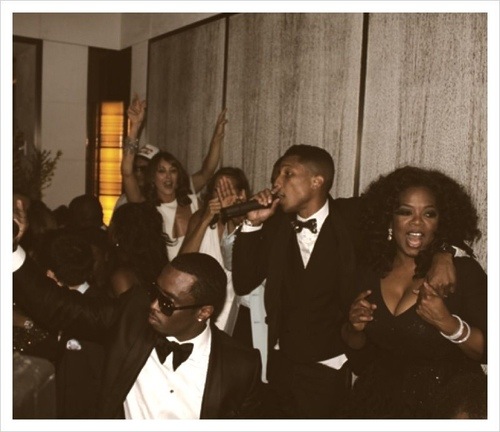 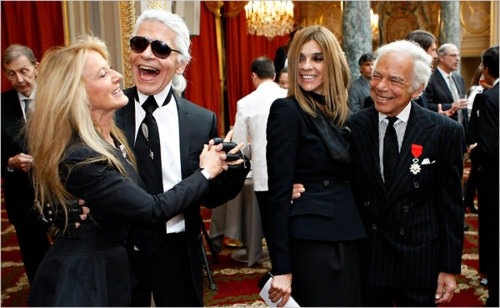 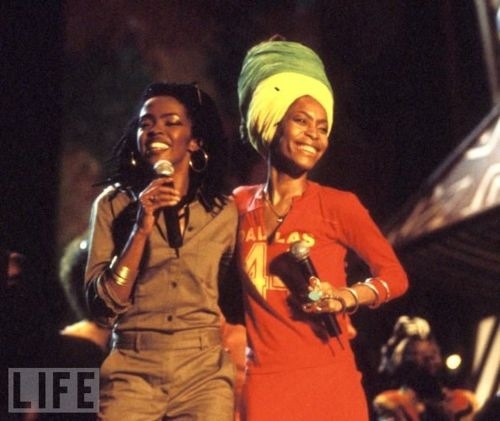 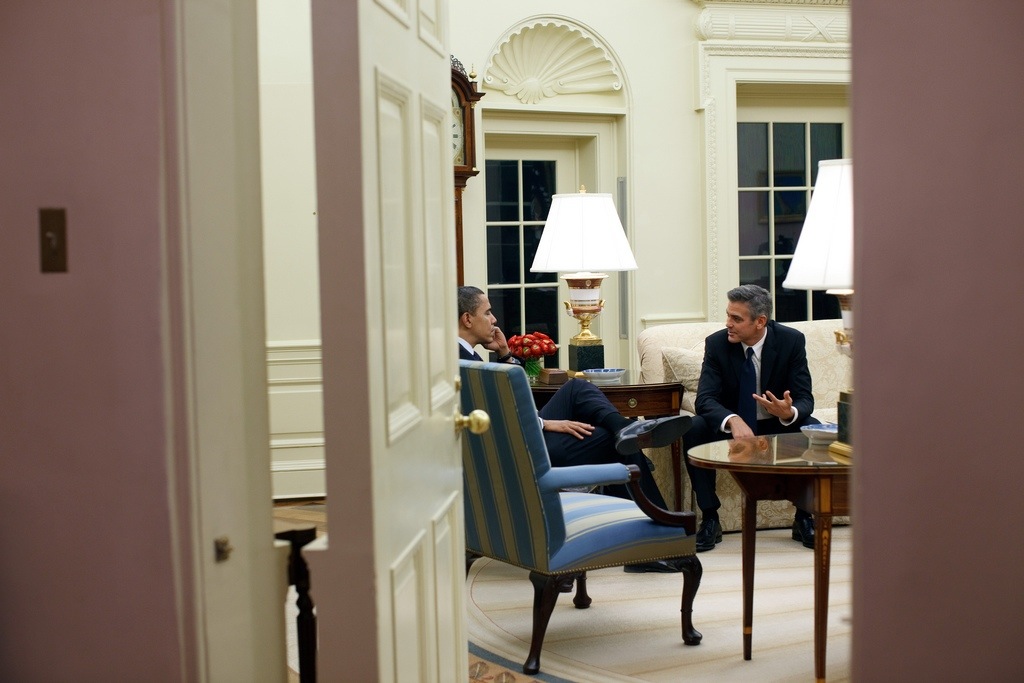 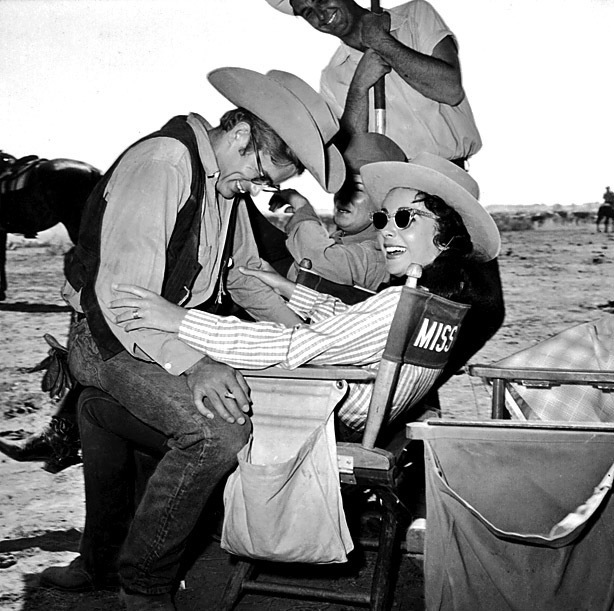 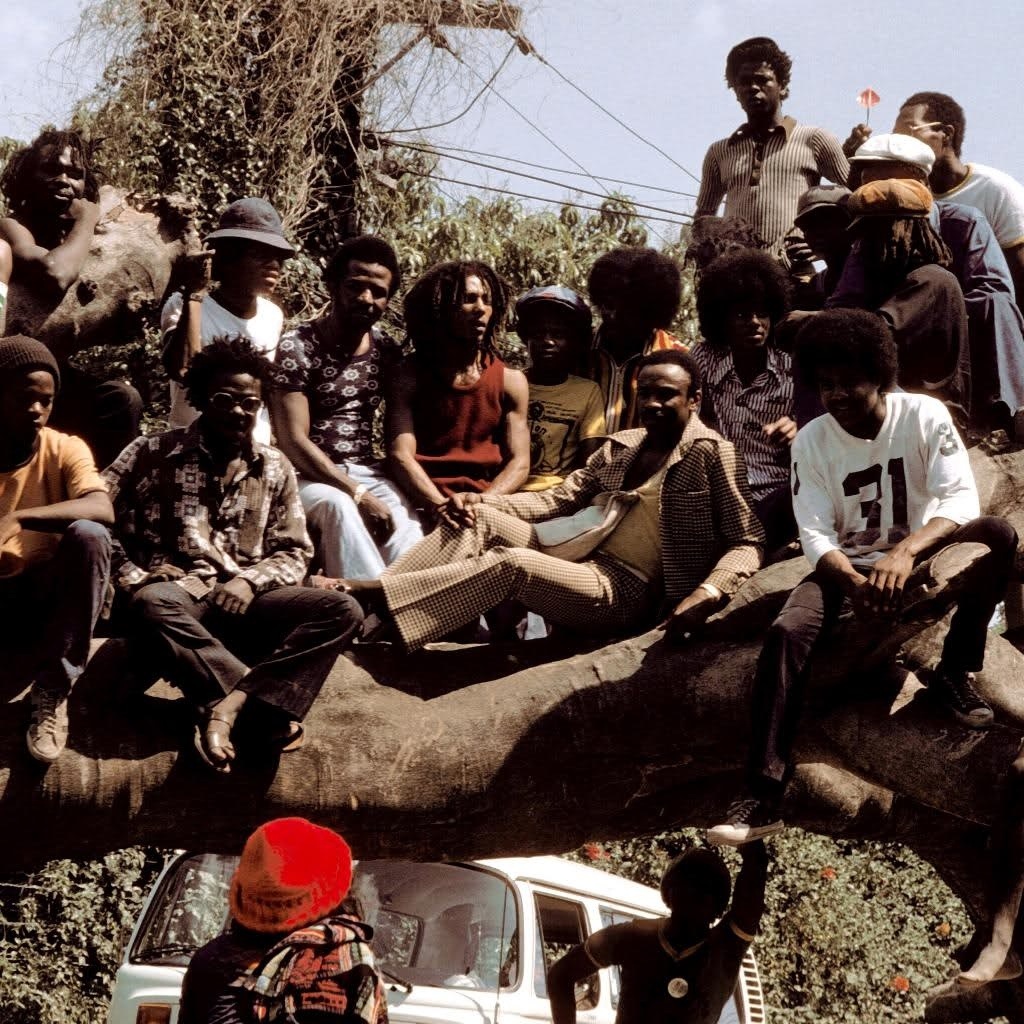 Bob Marley and the Jackson Five 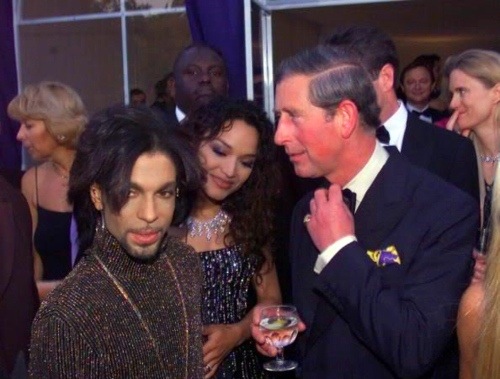 Awesome People Hanging out Together, indeed! 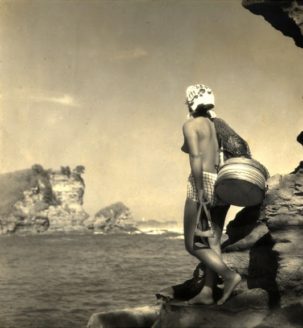