13 Things I Found on the Internet Today (Vol.XXXII)

1. A young (and rather strapping) Prince Charles 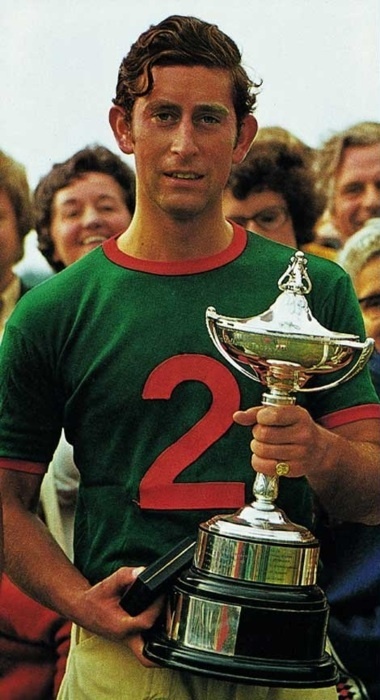 2. A Ghost Development on Private Caribbean Island for sale at $45m. 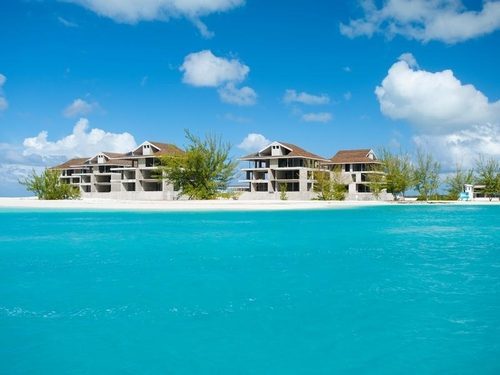 Set to become an ultra-luxurious hotel under the Mandarin Oriental banner, the development on Dellis Cay in the Turks and Caicos fell victim to the financial crisis in a big way. 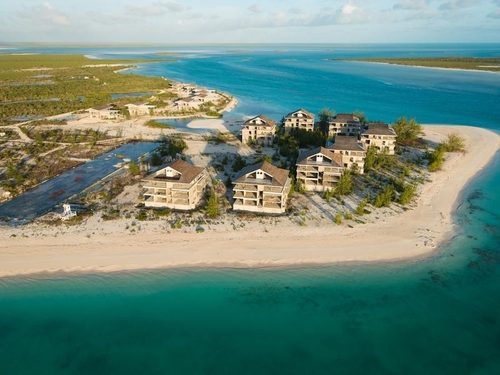 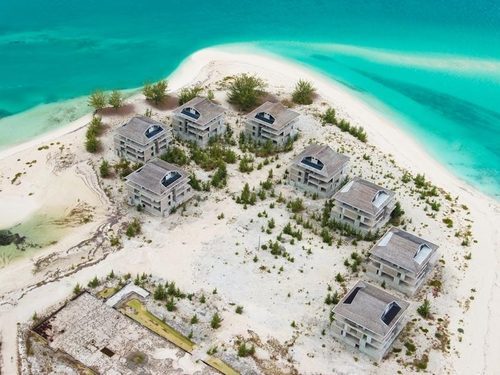 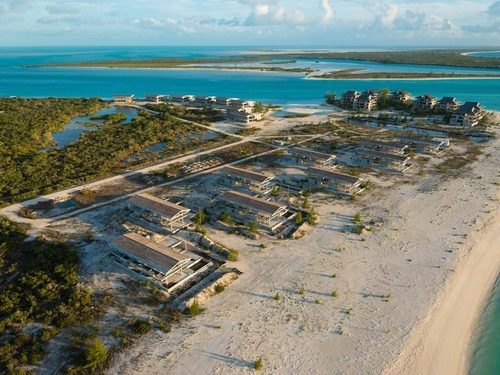 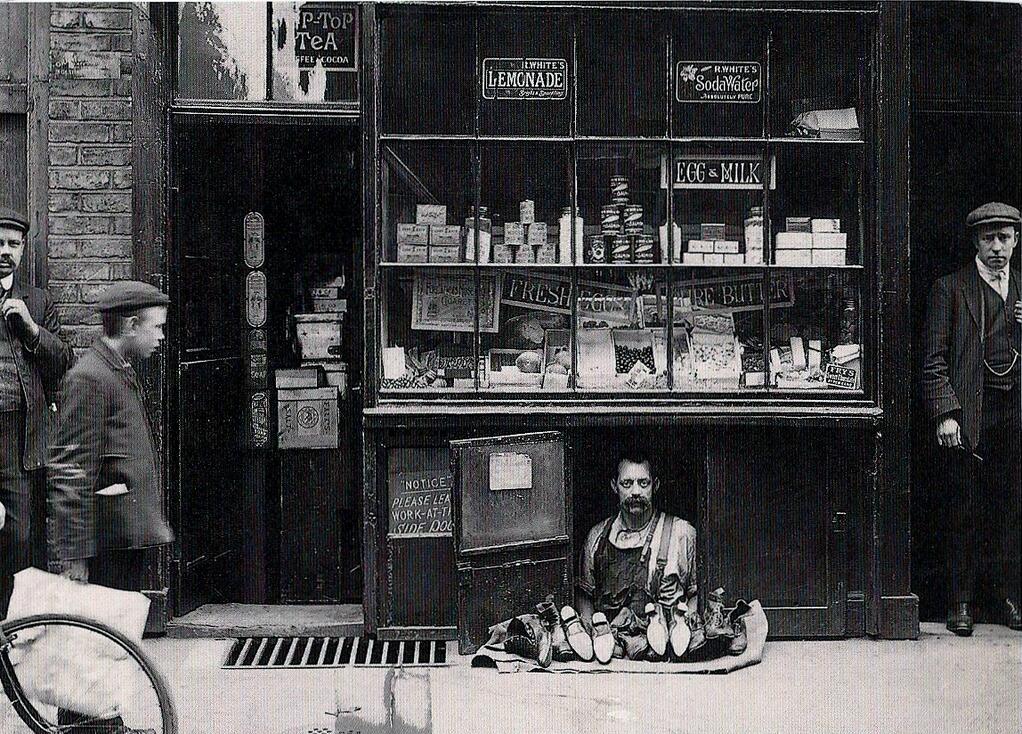 A shoe salesman with a 1.2 square meter shoe store, found on History in Pictures 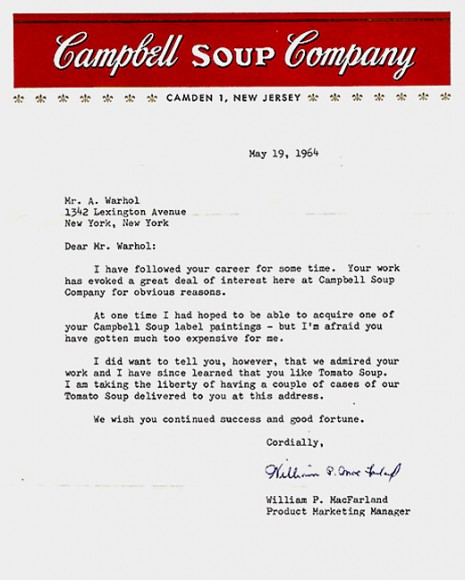 Found on Letters of Note 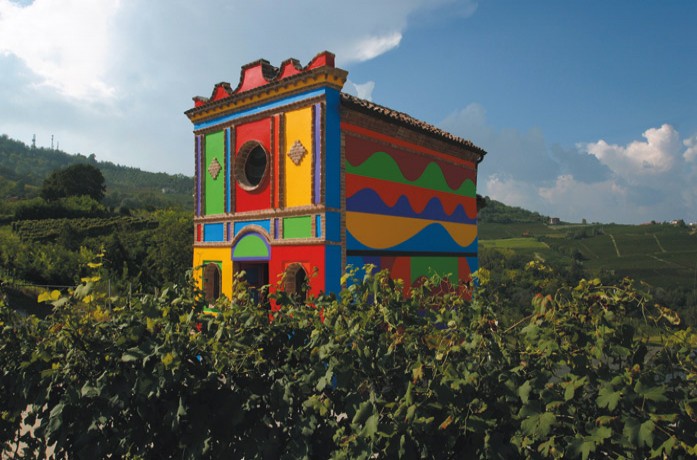 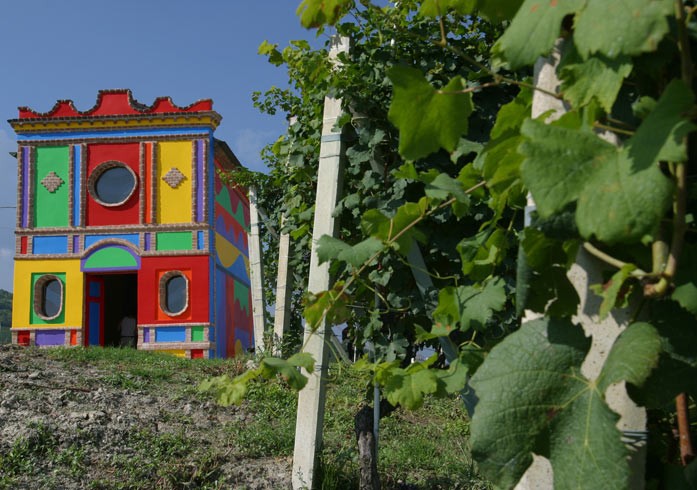 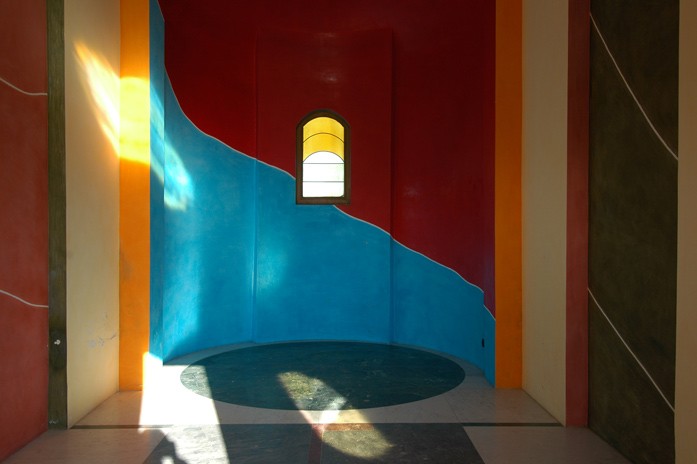 6. How to Marinate your own Feta 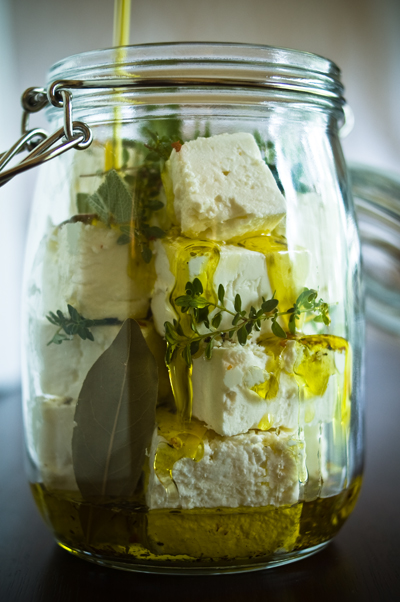 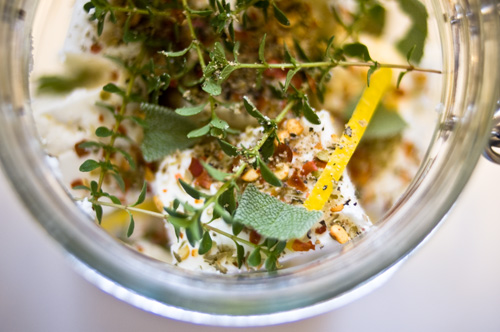 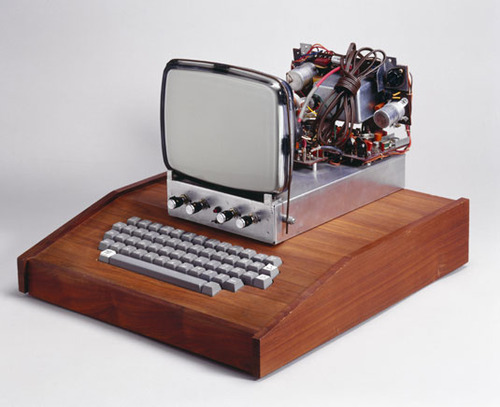 The Apple I, devised in a bedroom by Steve Wozniak, Steven Jobs and Ron Wayne, was a basic circuit board to which enthusiasts would add display units and keyboards. In June, 2012, a rare Apple 1 computer, one of only two hundred built in 1976 by Wozniak and Jobs, sold at auction in New York at Sotheby’s for a whopping $374,500 to an unidentified bidder. Only fifty Apple 1’s are left in existence and only a handful are still working. 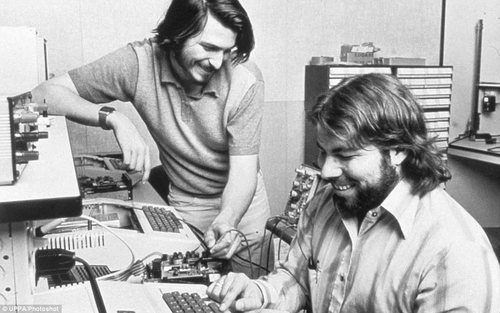 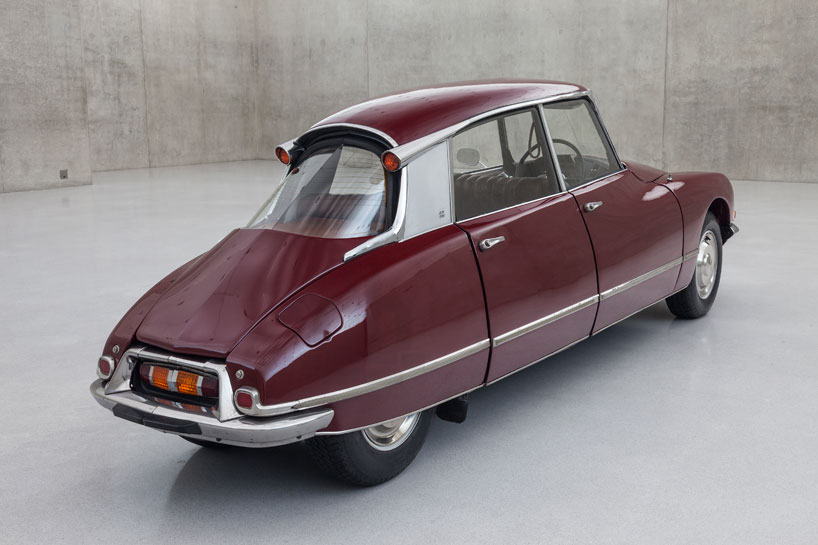 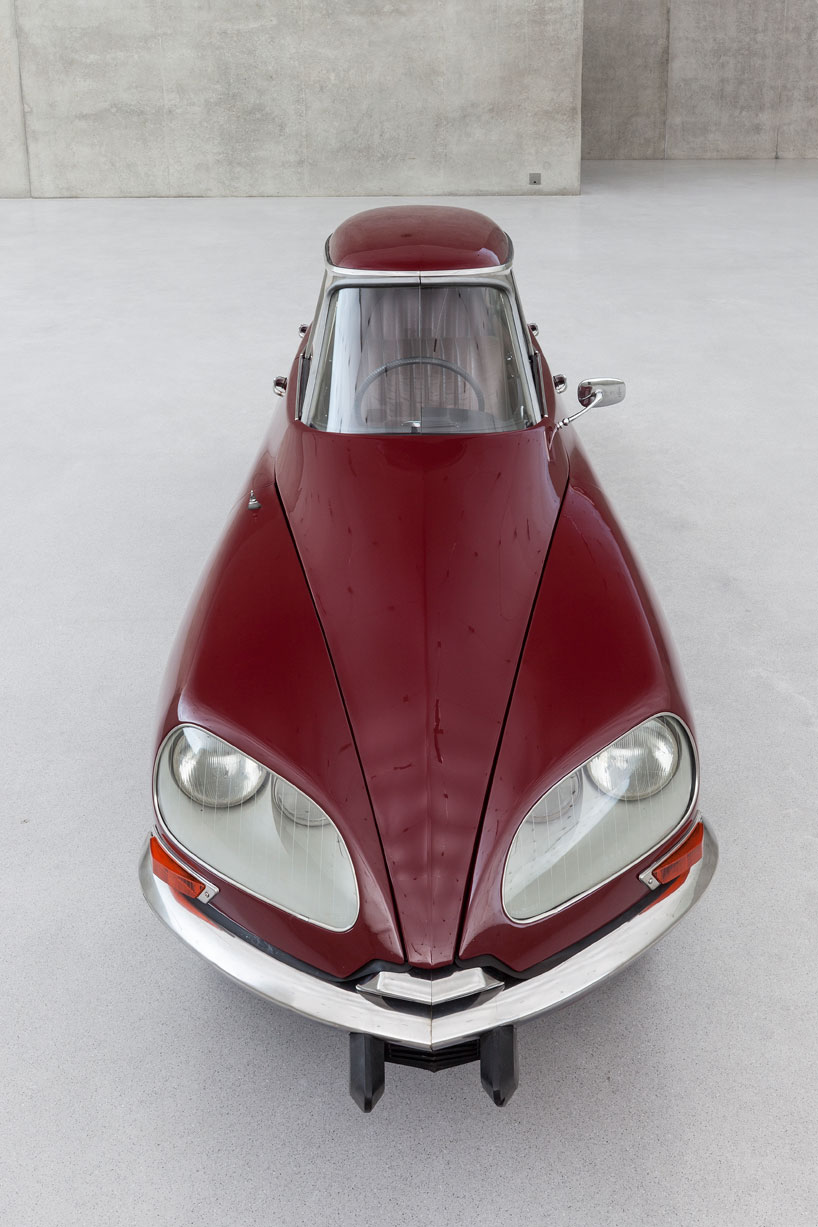 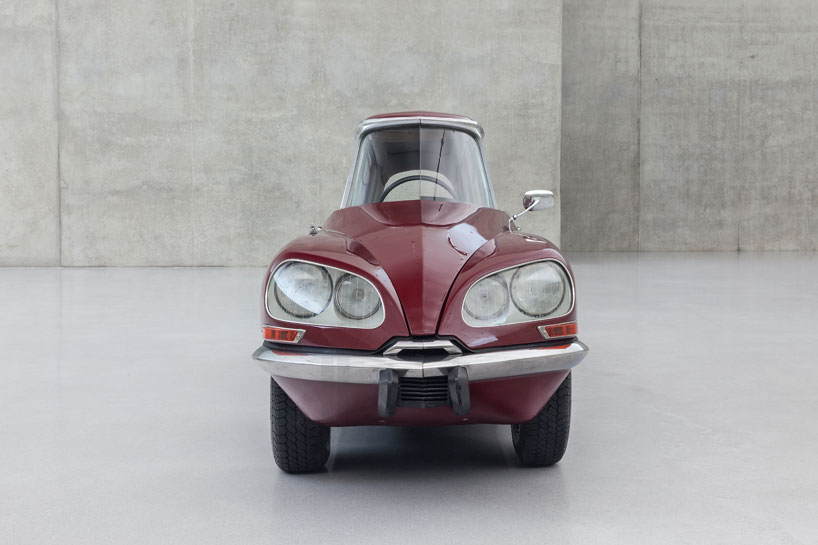 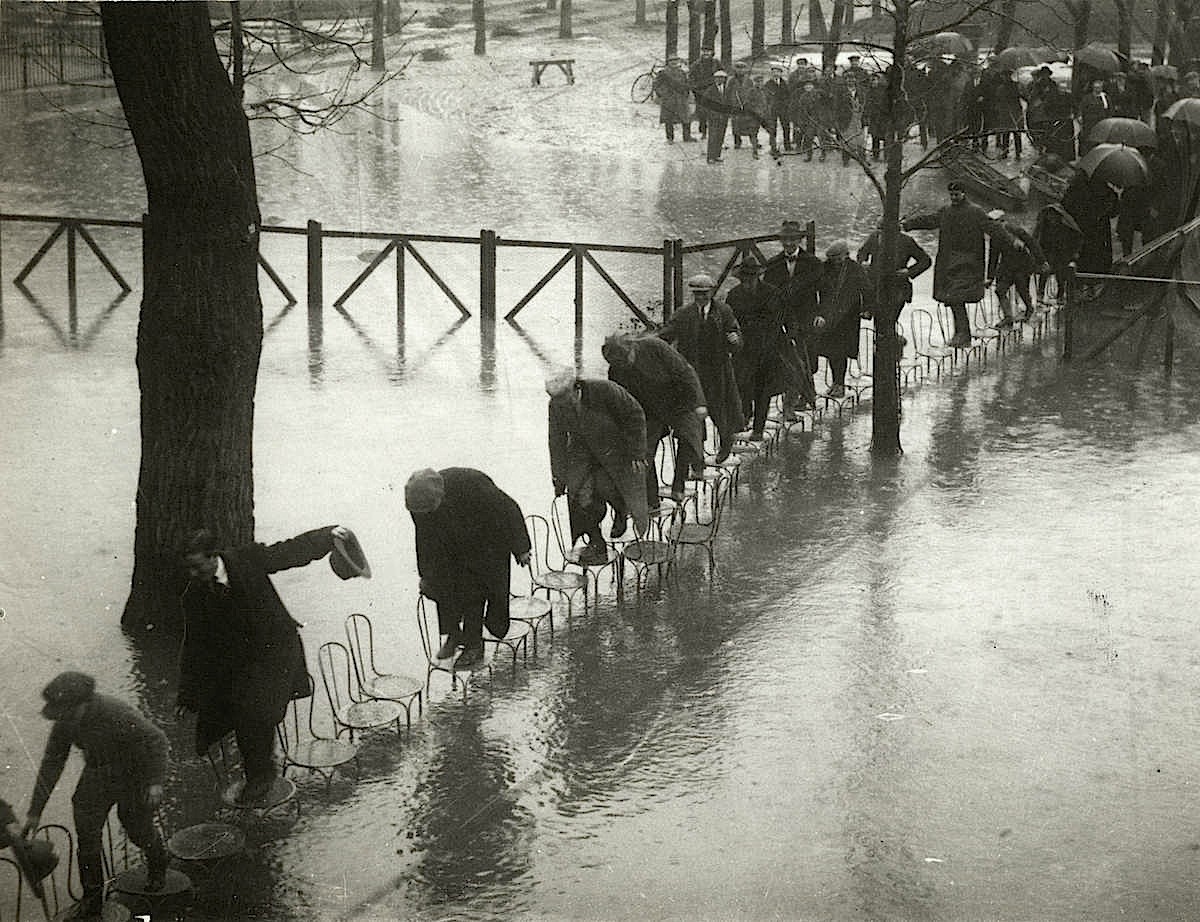 People walking on the chairs at the Maisons-Laffitte racecourse to escape the river Seine flood, 1924, found on 4H10 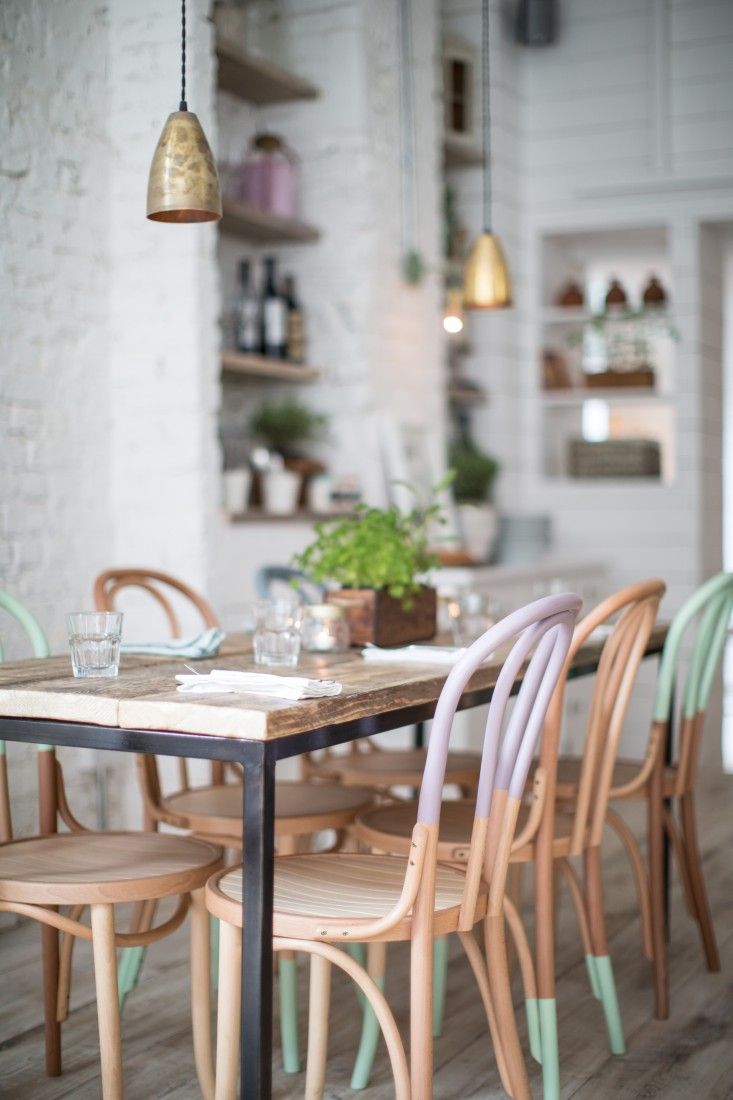 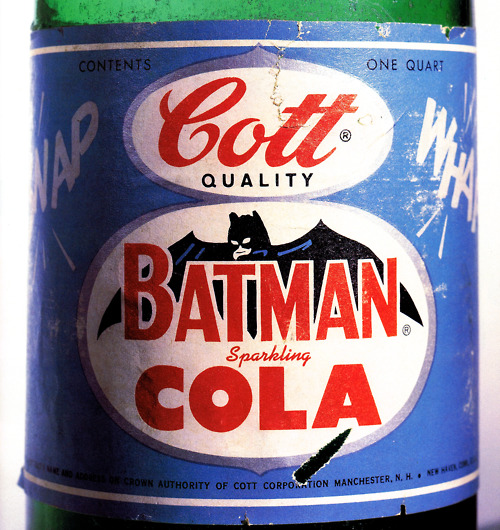 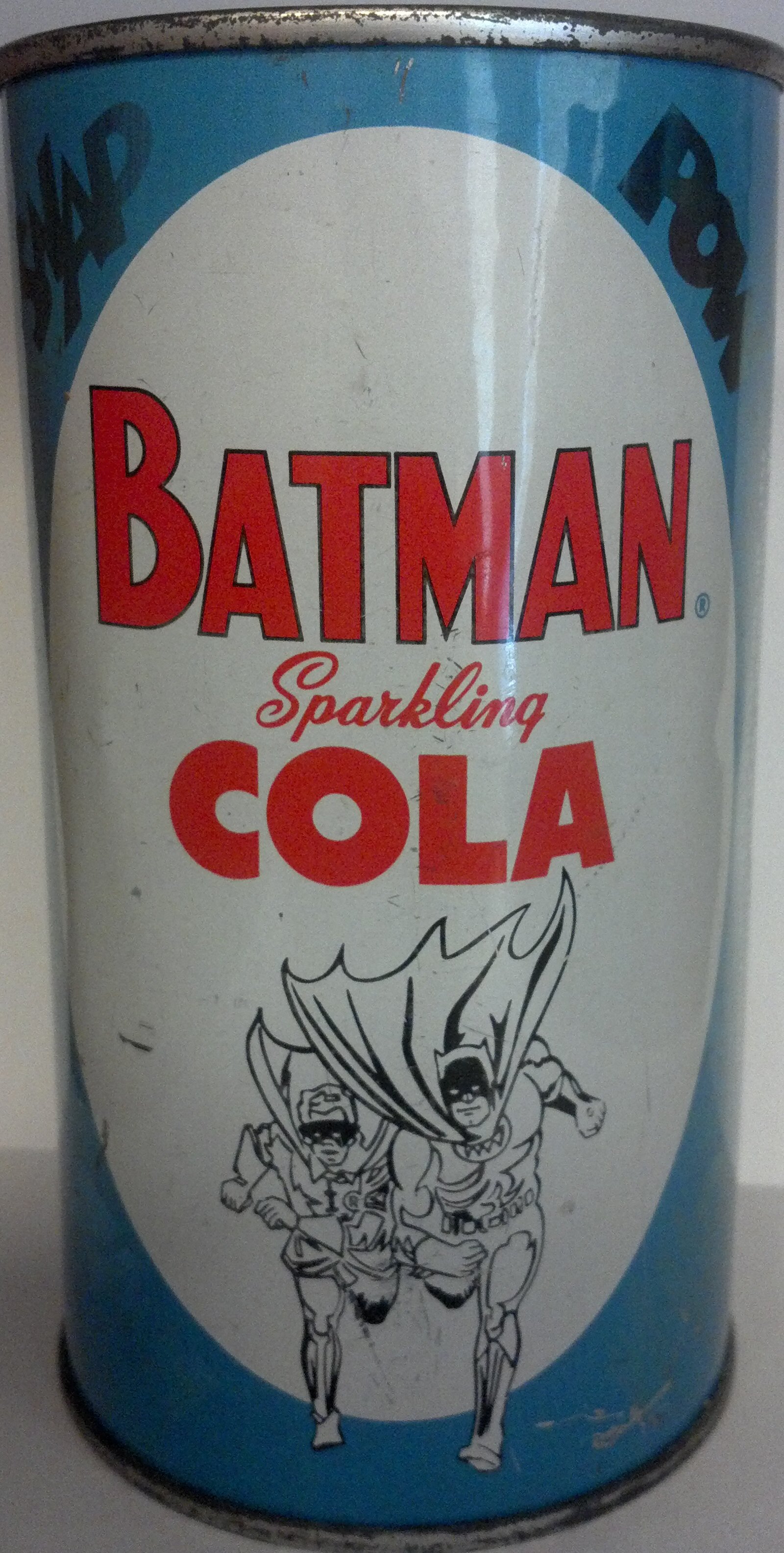 Bottles or cans can sell at auction for up to $3,000. Found here and here 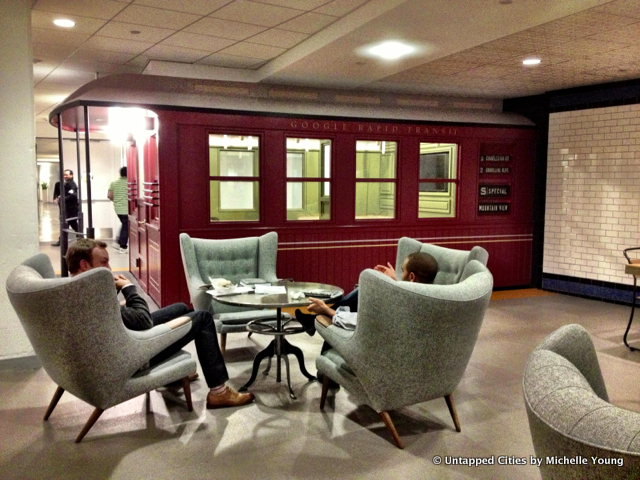 See more of the office on Untapped Cities

Tagging along with an Underground NYC Urban Explorer
The Summer before the Storm: Paris, July 1939 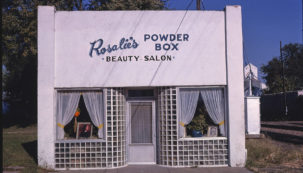