13 Things I Found on the Internet Today (Vol. LIV)

1. The Mystery of the 1960s Underground Home buried in Queens, NY 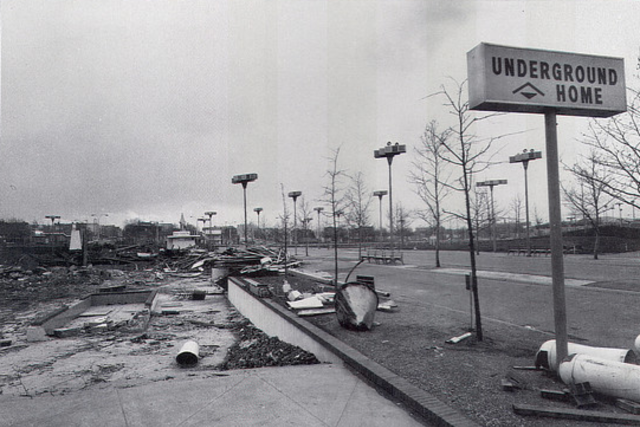 Held at the Flushing Meadows-Corona Park in Queens, NY, the 1964-65 World’s Fair had an exhibit called “Underground World Home”, which some people believe is still sitting under the ground; a cold war era time capsule (here is the original brochure). 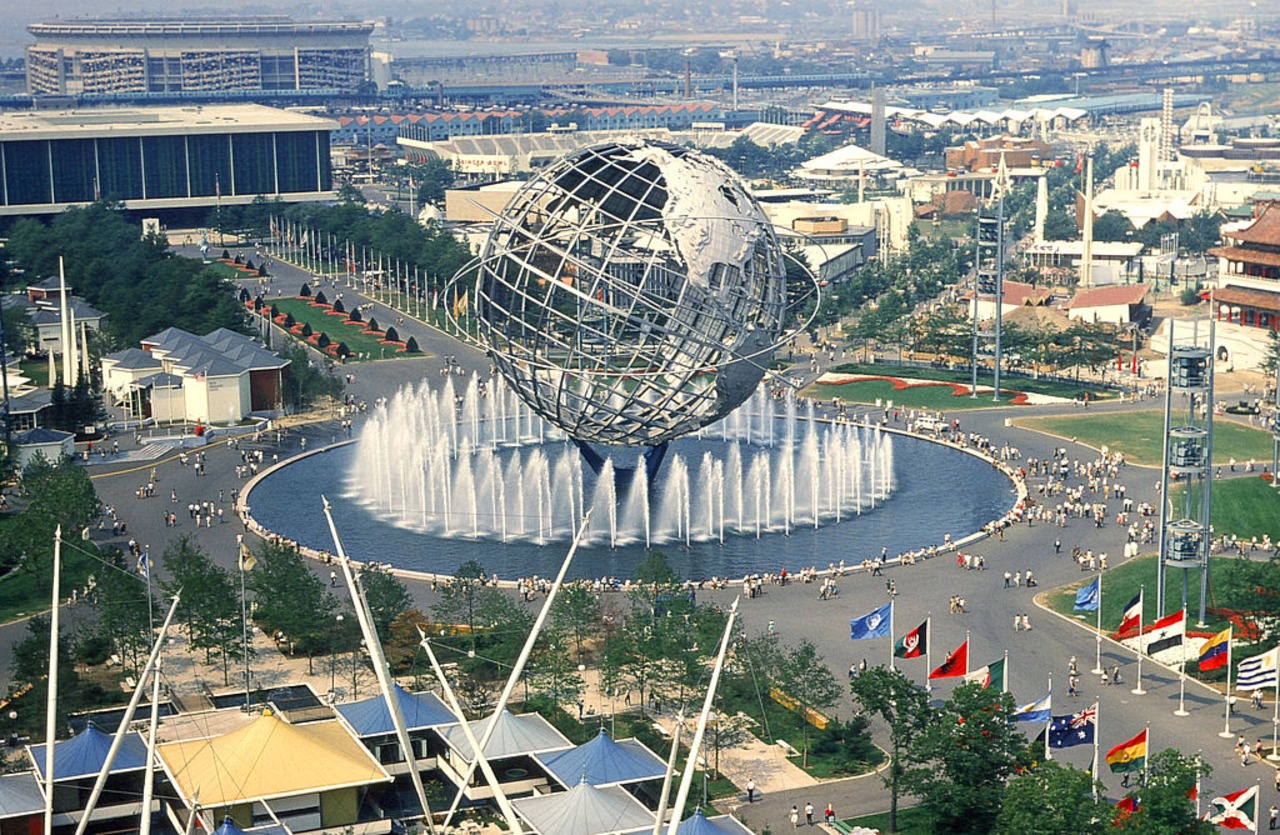 The World’s Fair at Flushing Meadows in 1964. 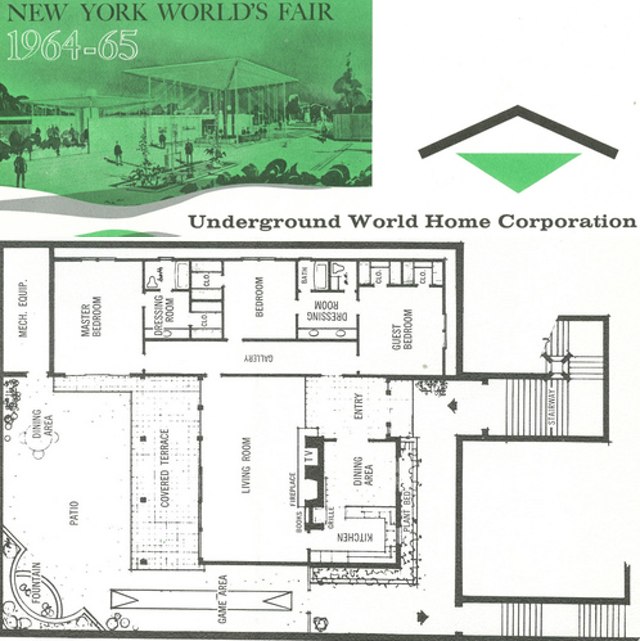 An article written by Nicholas Hirshon, documents the effort to unearth the once luxury underground home, which was designed in the aftermath of the Cuban Missile Crisis. While the furnishings were removed after the Fair came to an end, some believe that the home’s designer, Jay Swayze, wanted to avoid demolition costs and abandoned the home, leaving it underground … right under the feet of park visitors. 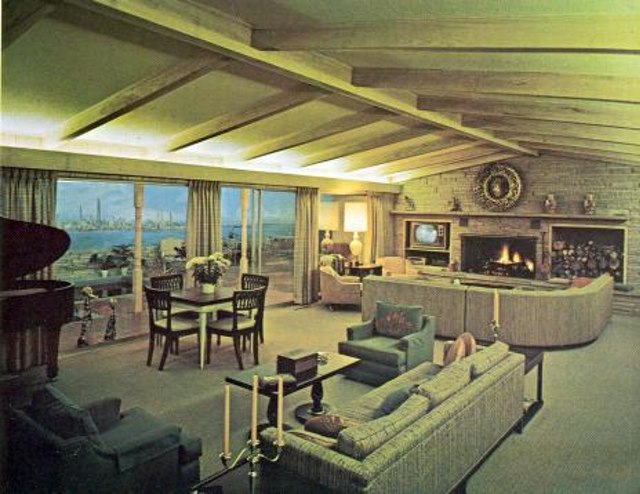 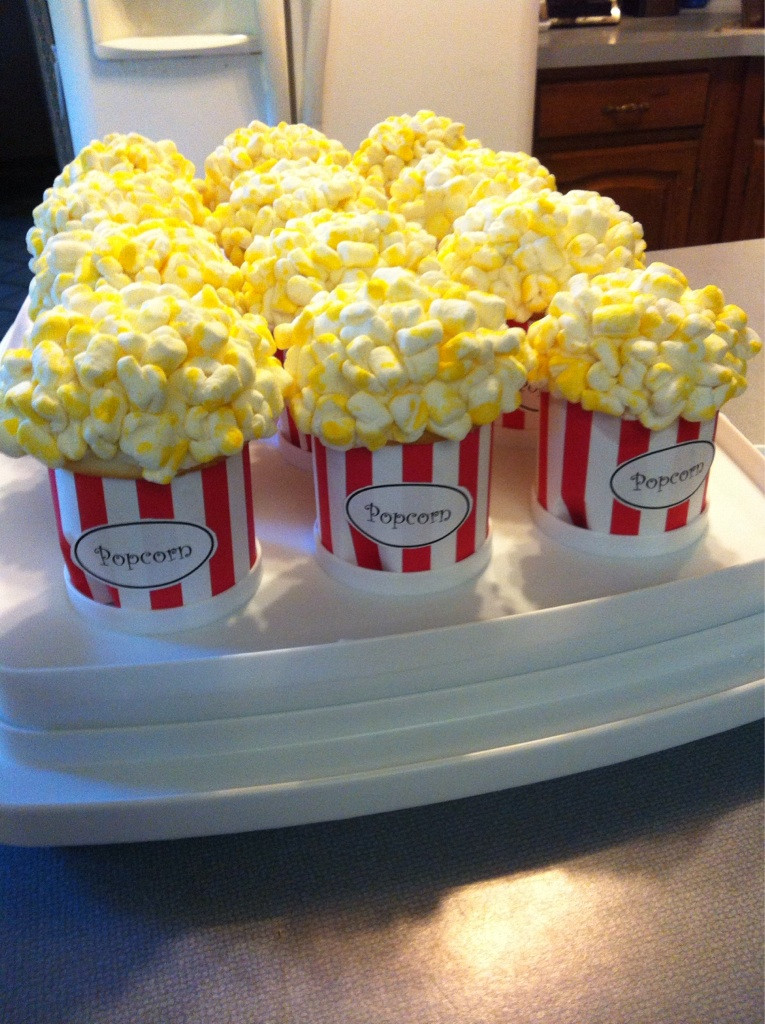 3. Big man enjoying a cigar and glass of beer in a New York tavern circa 1908 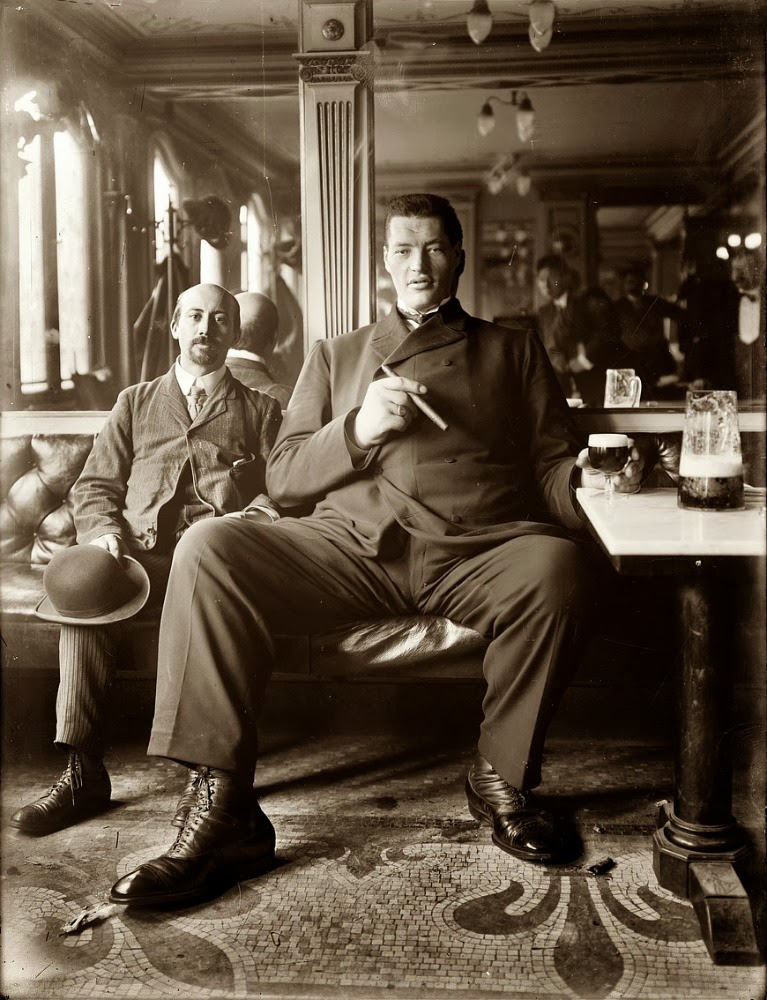 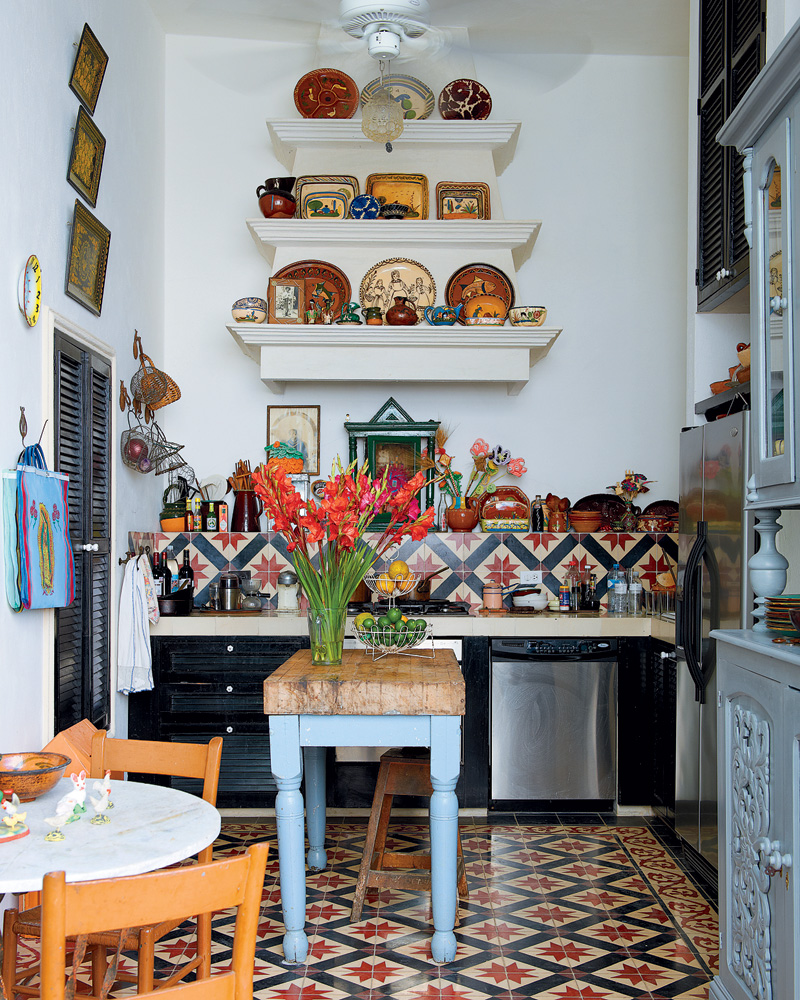 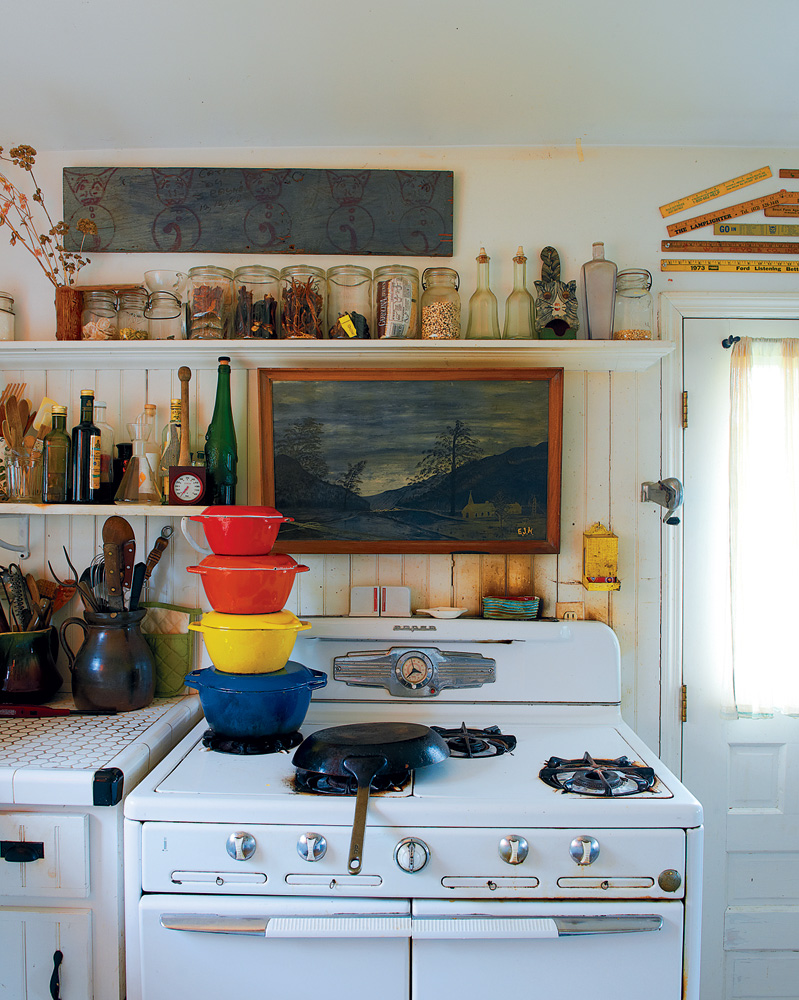 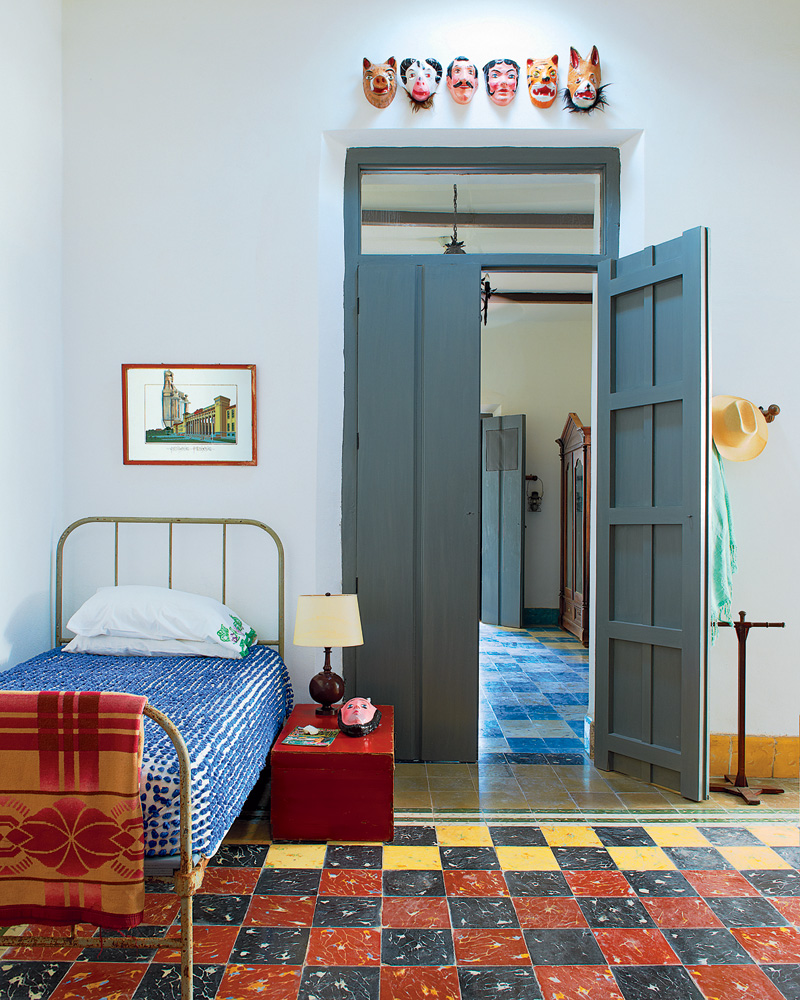 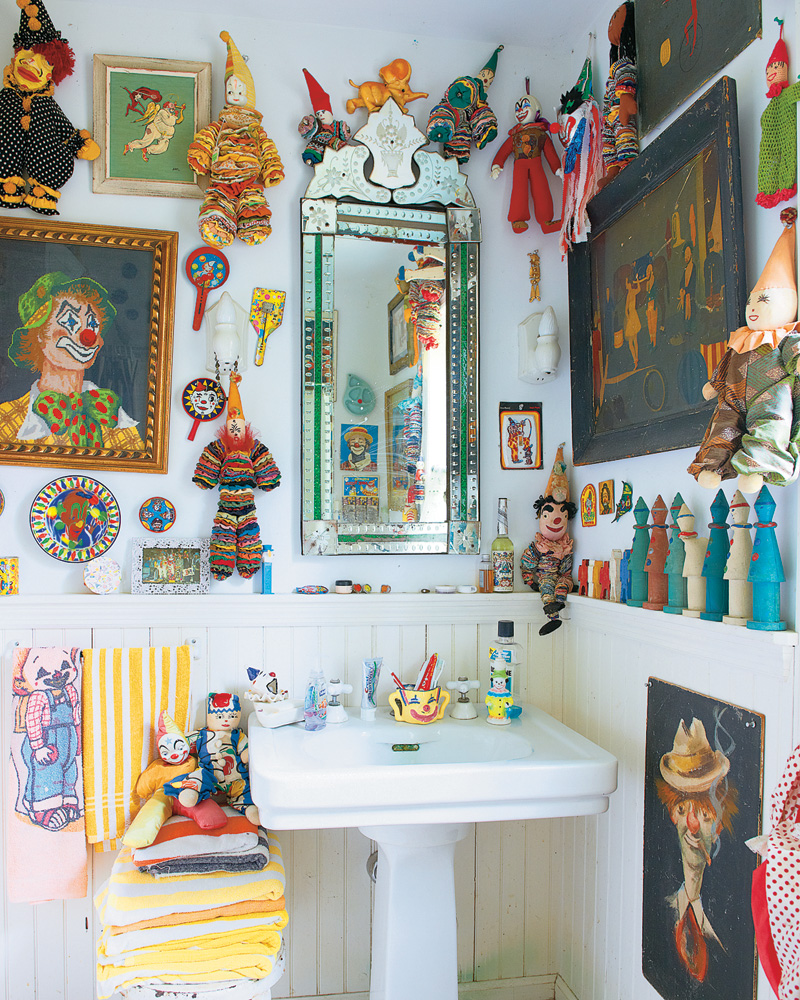 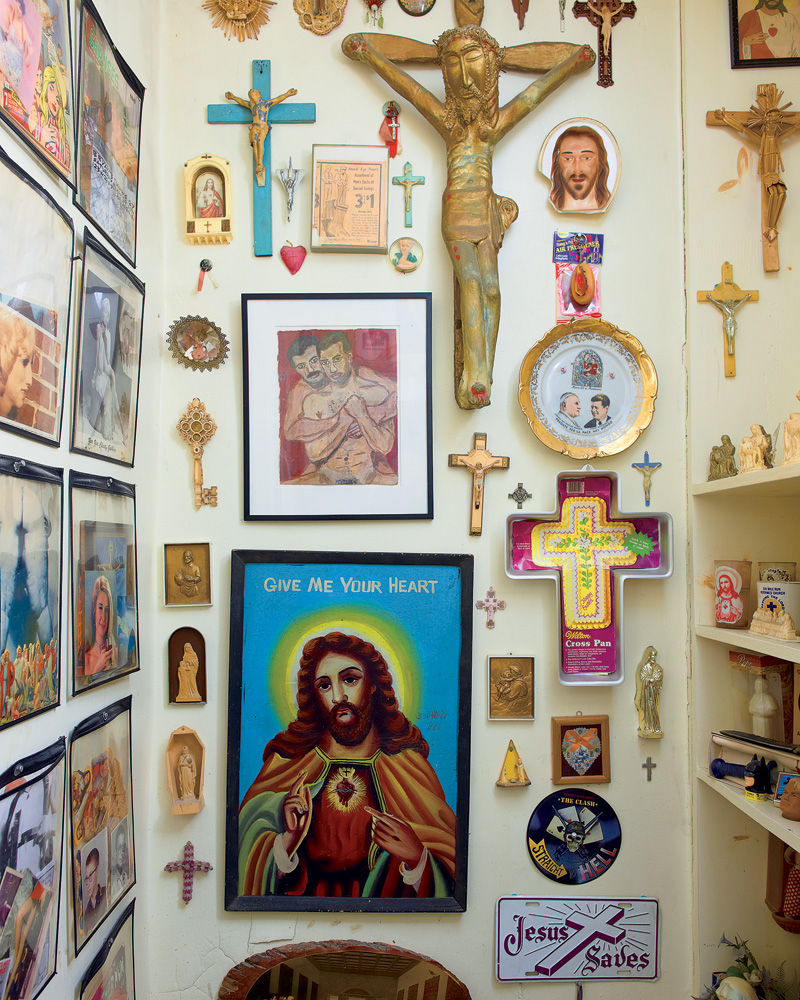 Found on InspirationsDeco via The New York Times Style Magazine 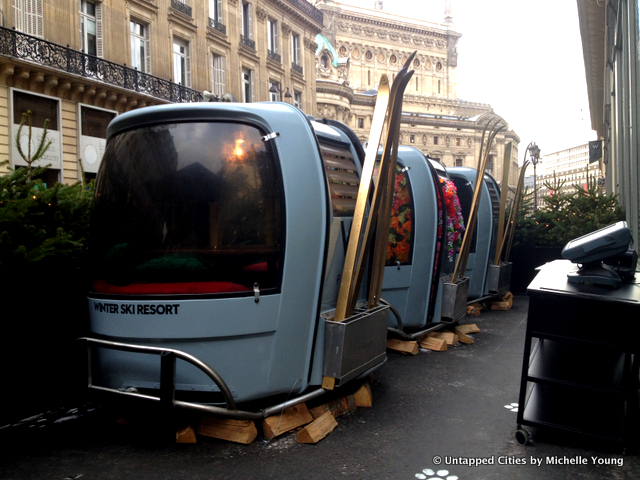 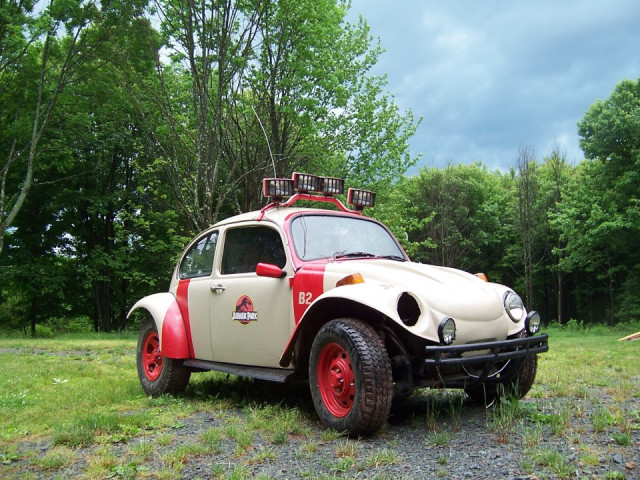 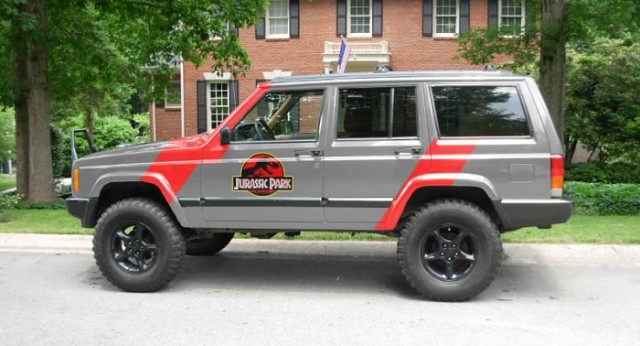 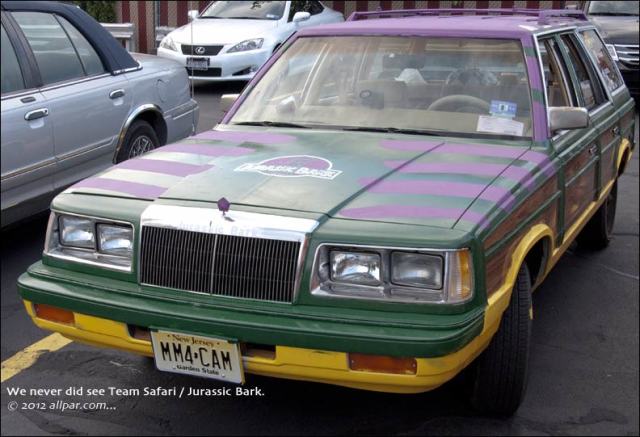 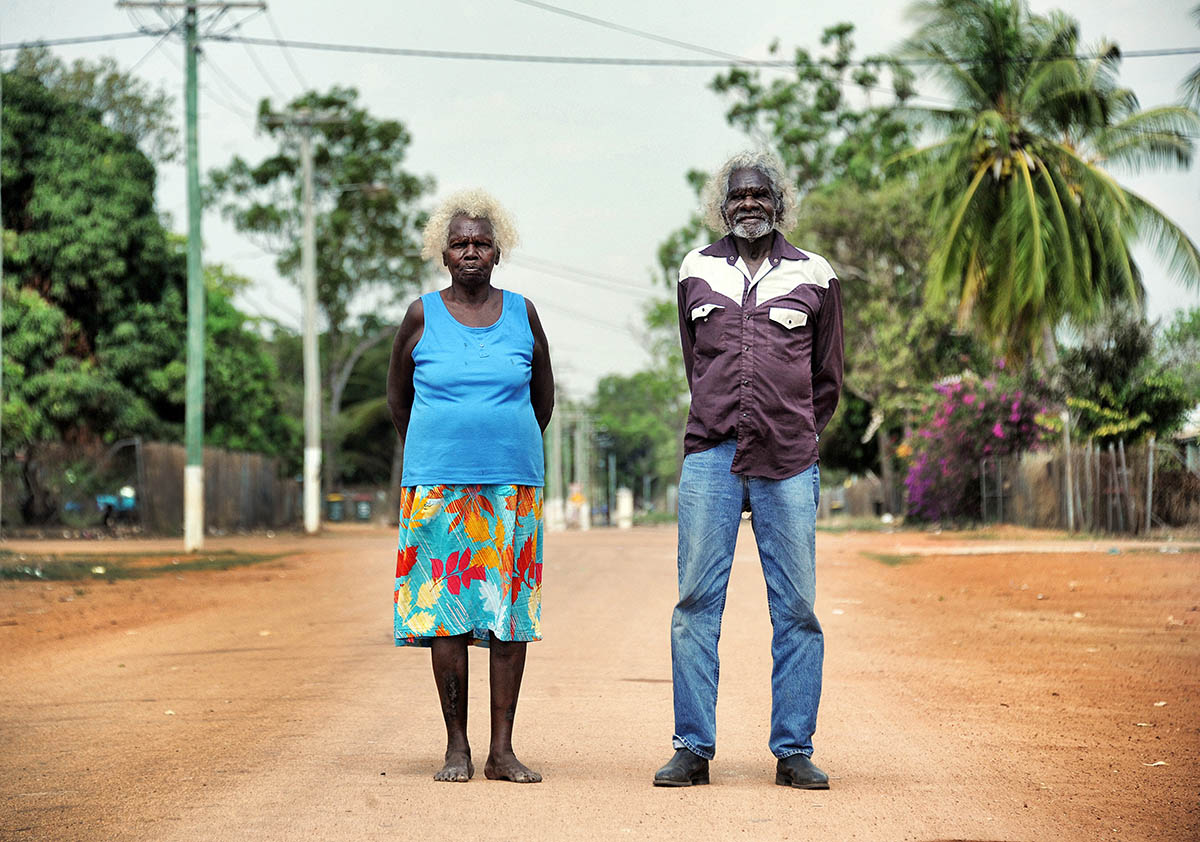 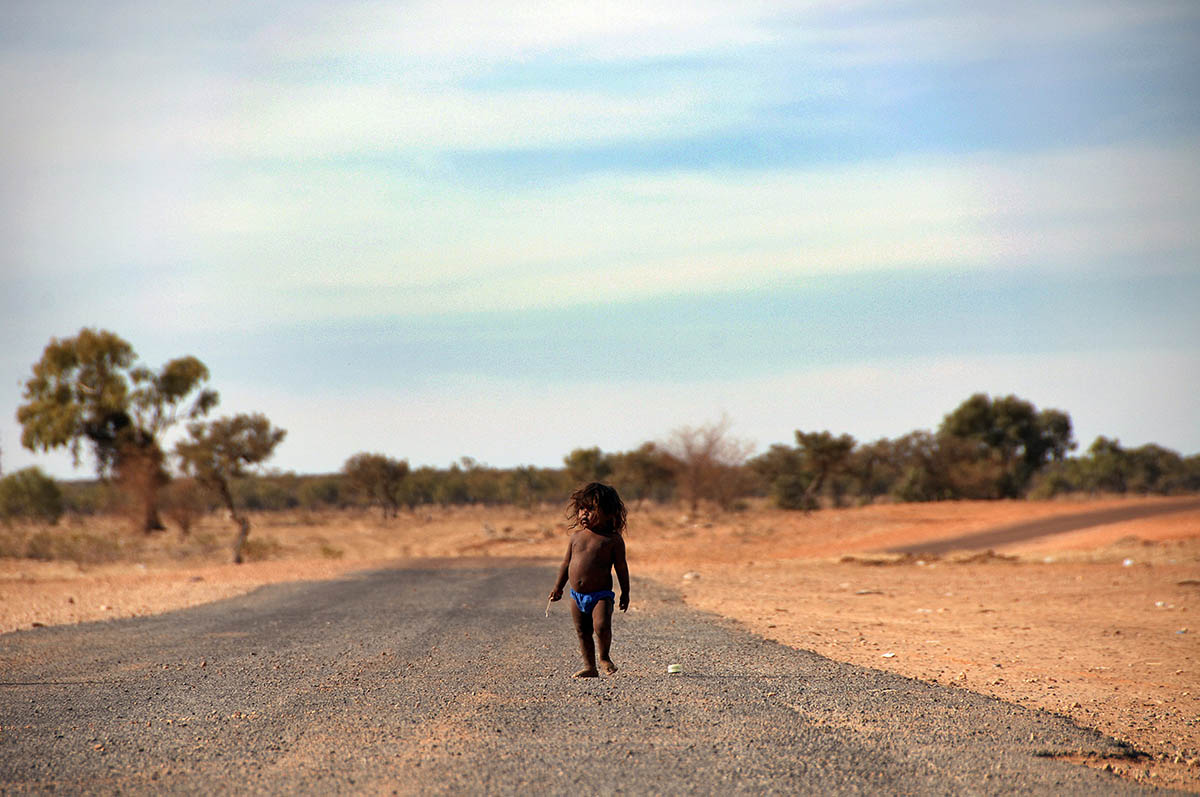 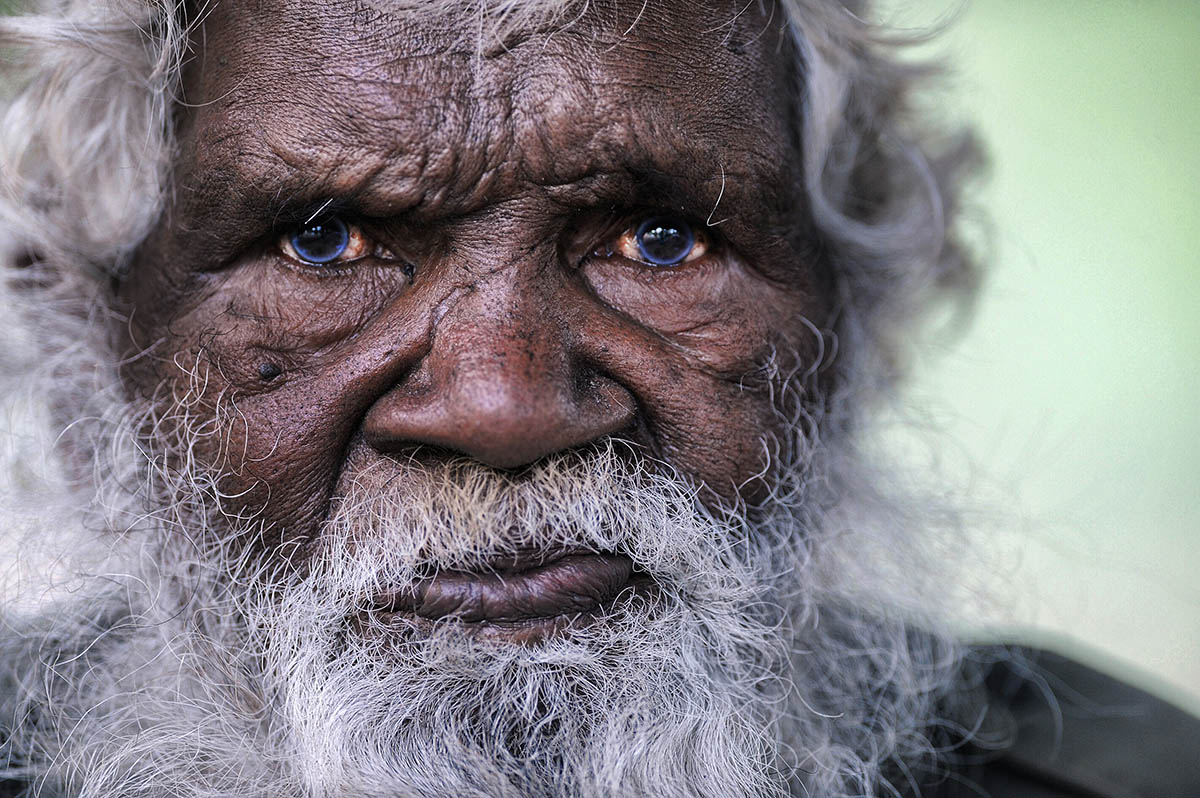 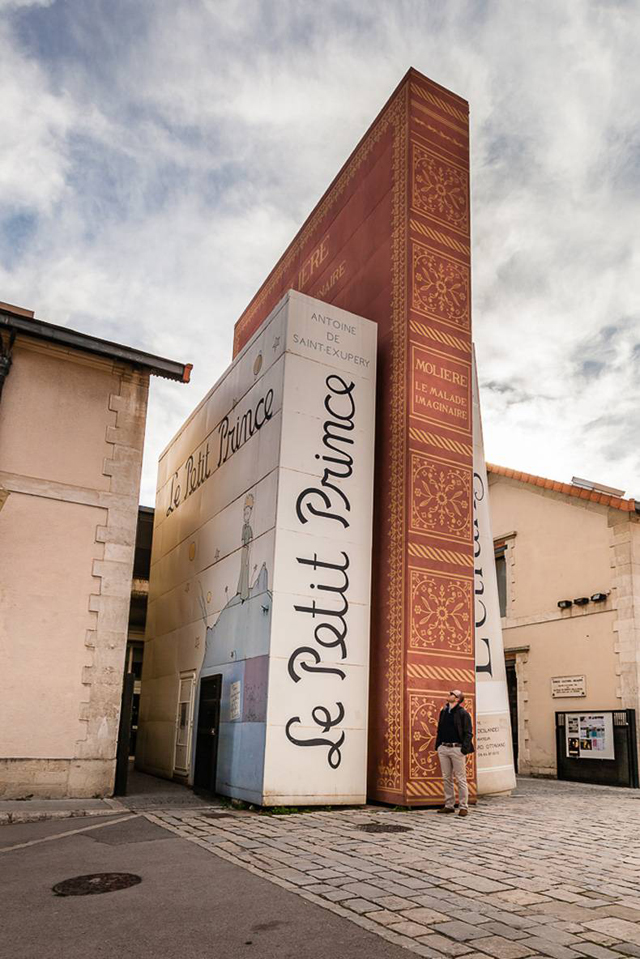 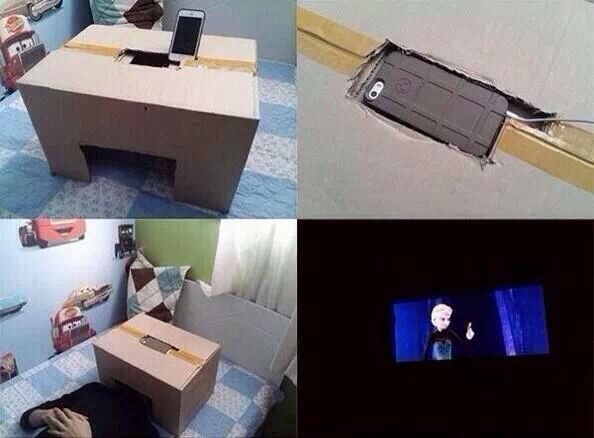 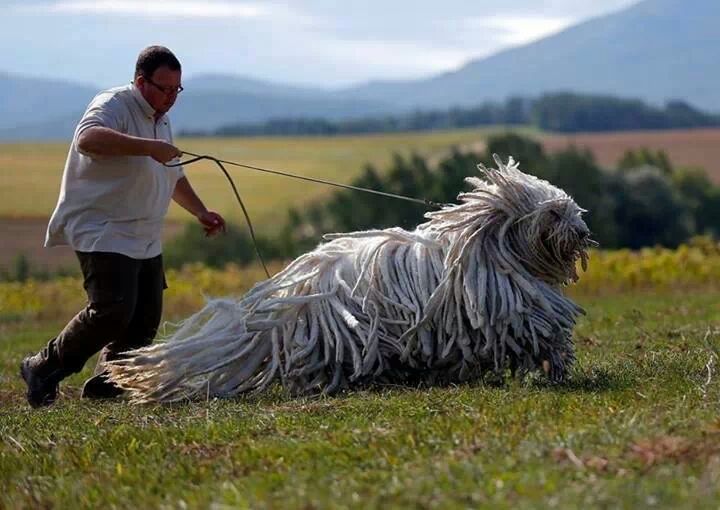 12. Palestinian Women at the Dawn of the 20th Century 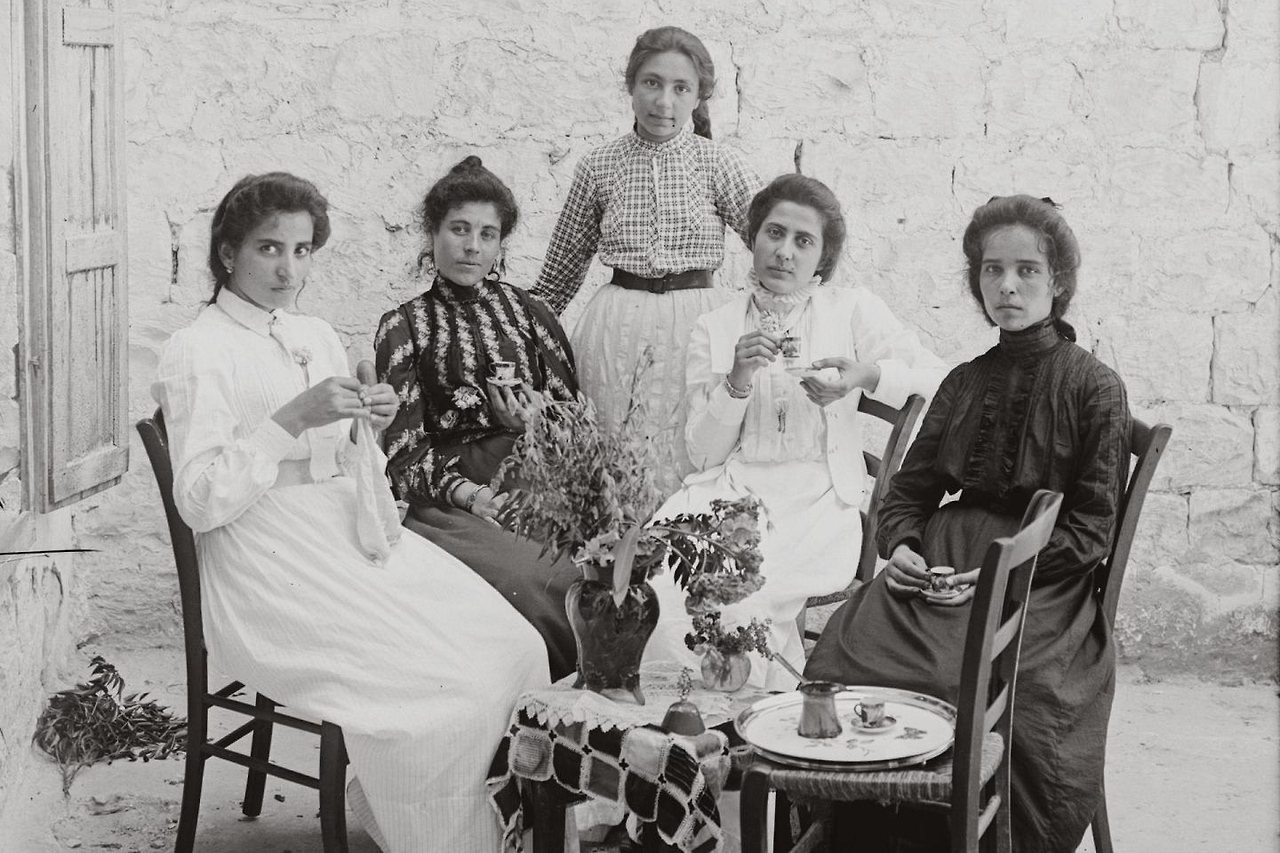 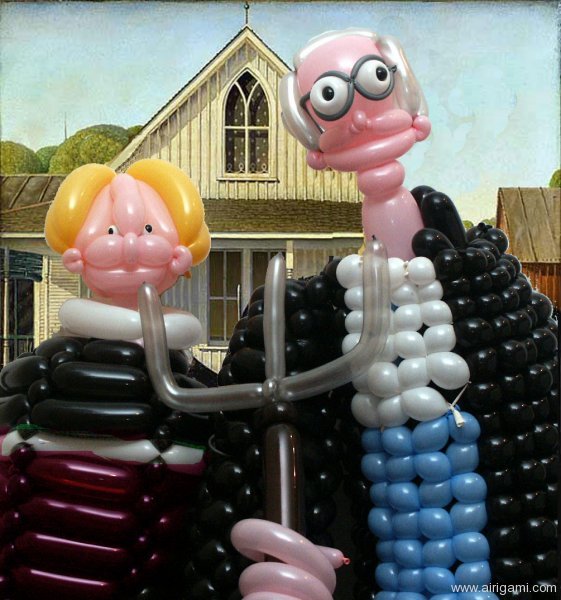 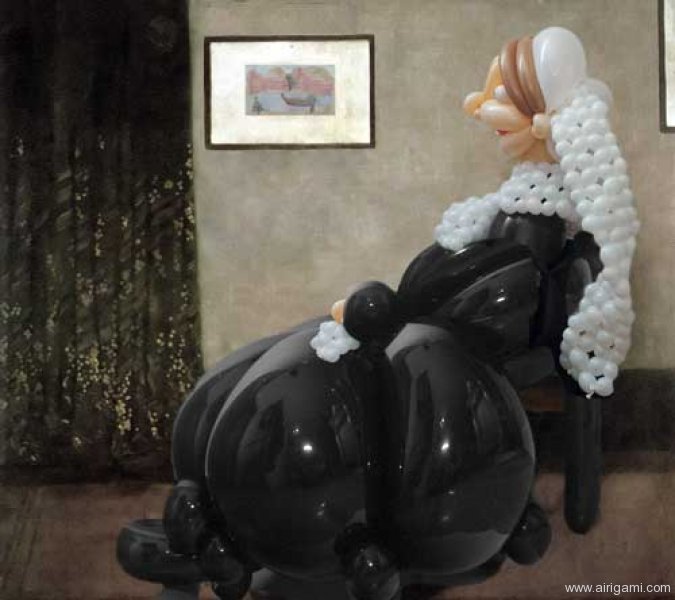 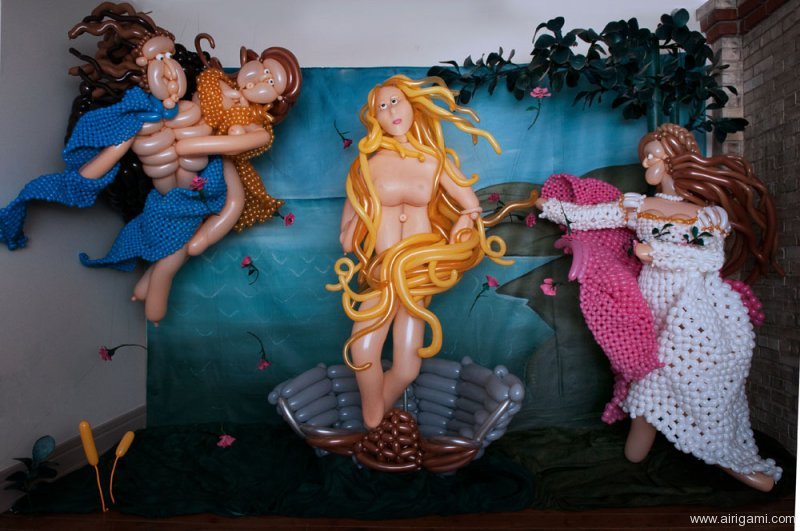 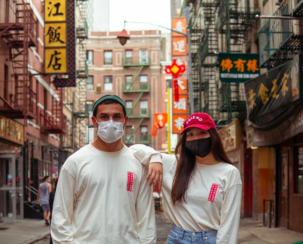