13 Things I Found on the Internet Today (Vol. LXII)

1. A Paris street made out of cardboard 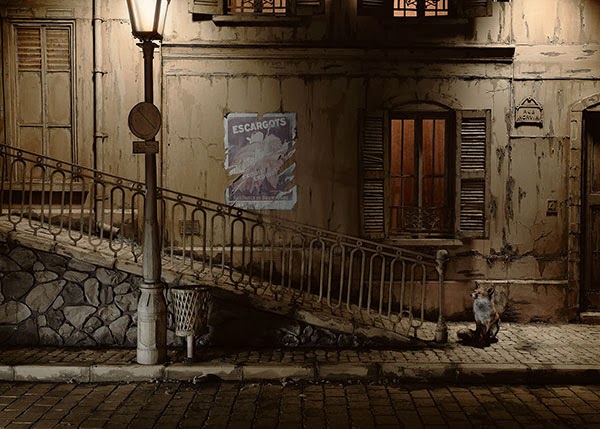 Found on Faith is Torment 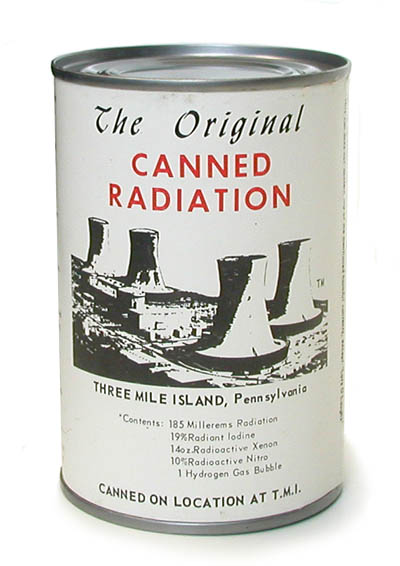 This was probably the most popular souvenir associated with the accident at Three Mile Island.

The six suggested uses indicated on the label were:

1. Remove label and tell your enemy its laughing gas.

3. Mix with cold cream for that radiant beauty.

5. Use as a room air freshener.

6. Toothpaste recipe: mix 3 to 1 ratio with baking soda, for ever glowing smile.

Found on the Oak Ridge Museum website via Ffffound. 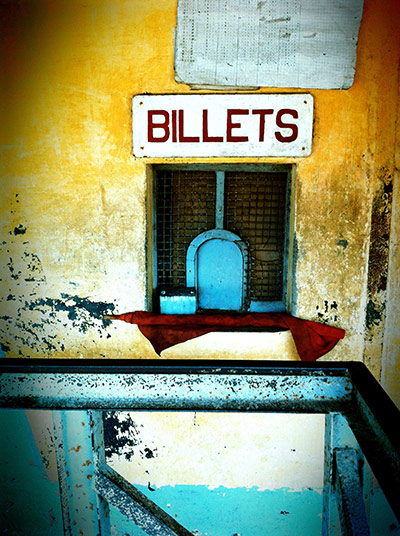 In beautiful, ramshackle 1920s stations, the ‘billetterie’ is forever ‘fermé’, and a solitary station master might doze the day away on a seat in the shade.

Visitors to Benin can now rattle between laid-back lodges in 1920s style aboard a private train, complete with hammocks and G&Ts. 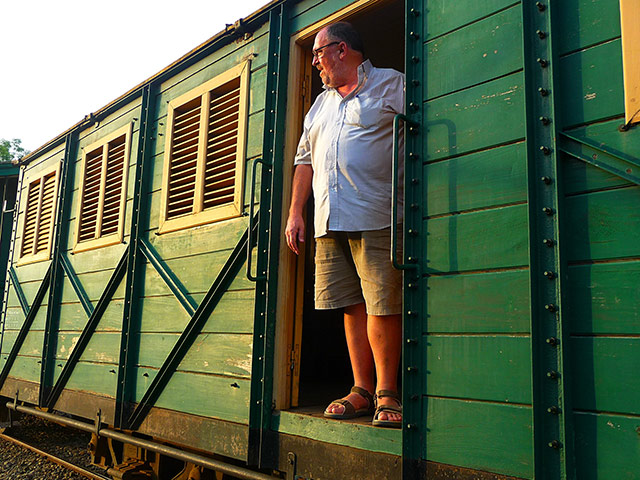 A larger than life Frenchman has restored a 1920s train to carry guests between his small chain of hotels up and down Benin. 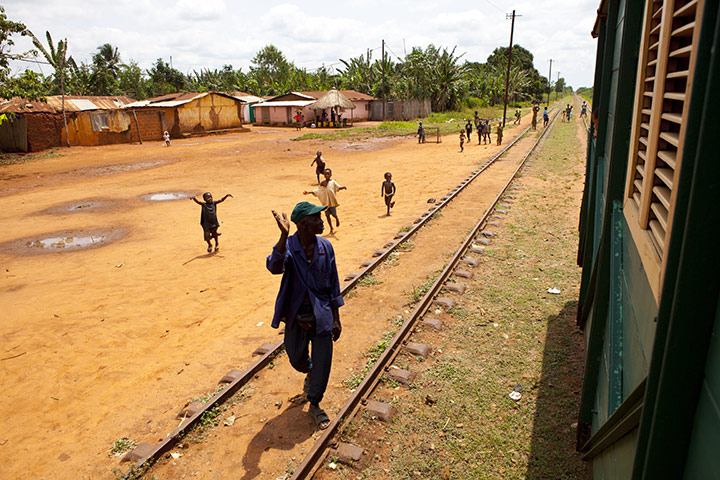 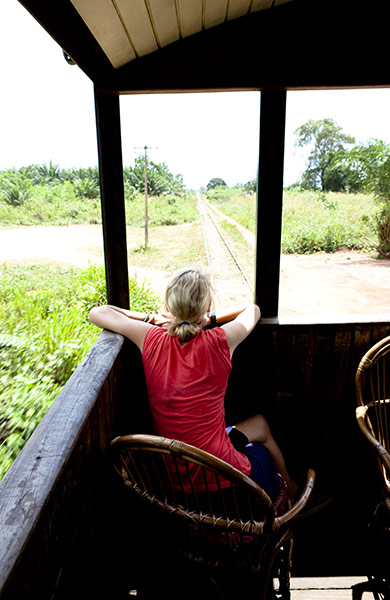 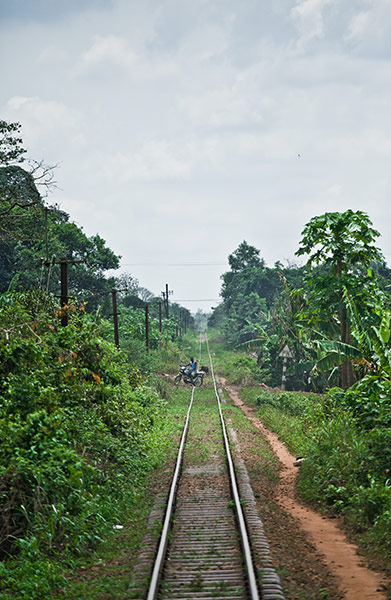 Find out how you can take Benin’s Train Journey Back in Time on the Guardian.

4. Sonny and Cher Advertising the Bible 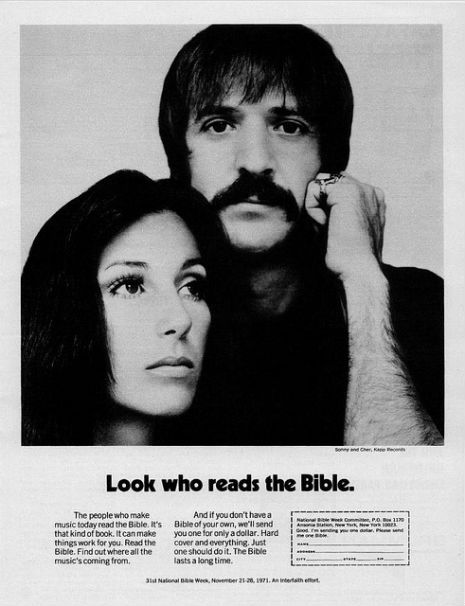 Advertisement appeared in the November 28, 1970 issue of TV Guide.

The people who make music today read the Bible. It’s that kind of book. It can make things work for you. Read the Bible. Find out where all the music is coming from.

And if you don’t have a Bible of your own, we’ll send you one for only a dollar. Hard cover and everything. Just one should do it. The Bible lasts a long time.

5. The Most Beautiful Things ever Torn Down 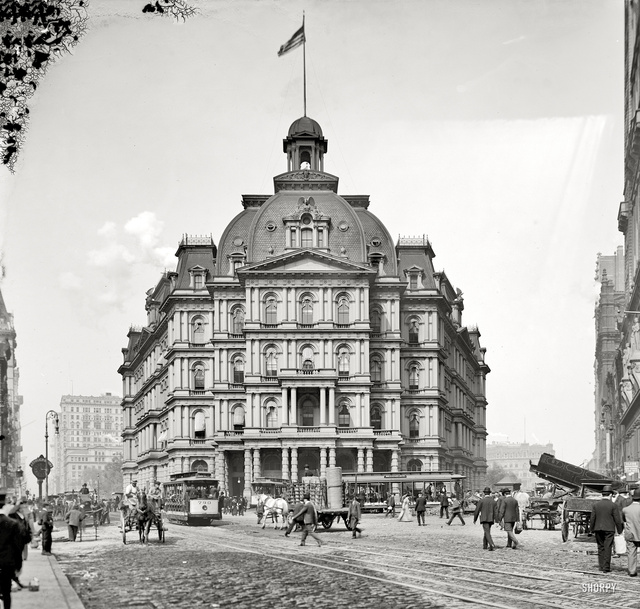 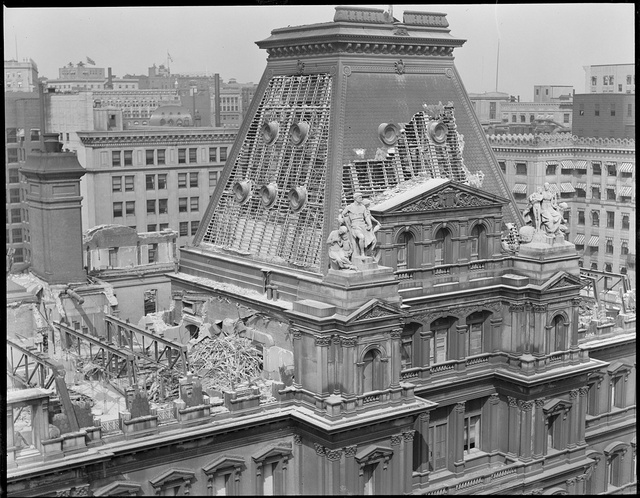 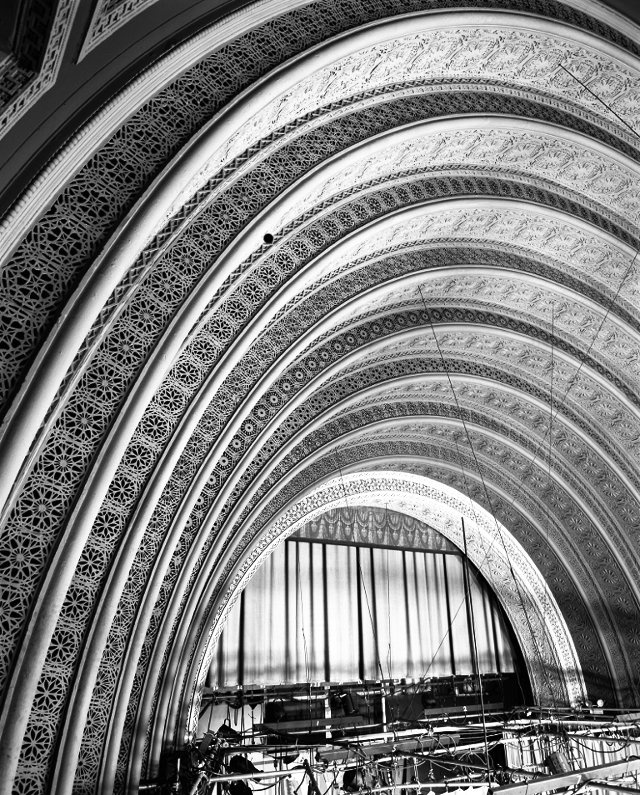 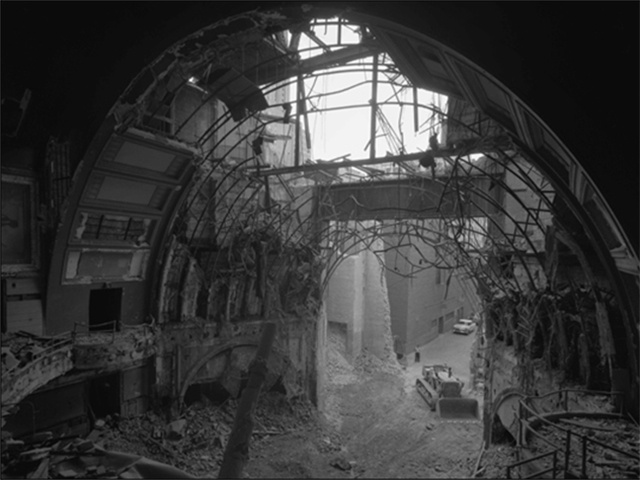 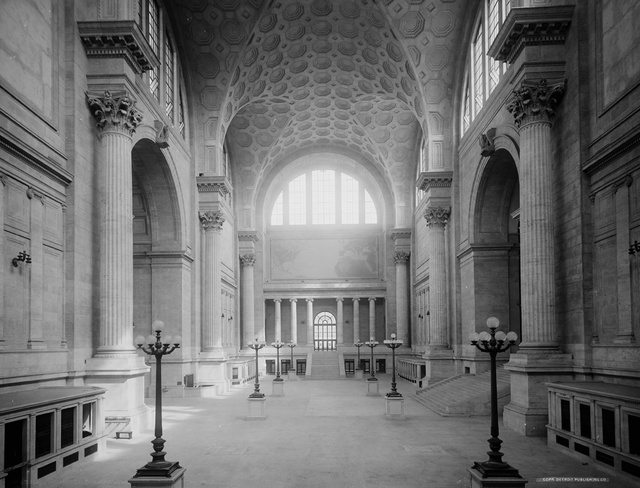 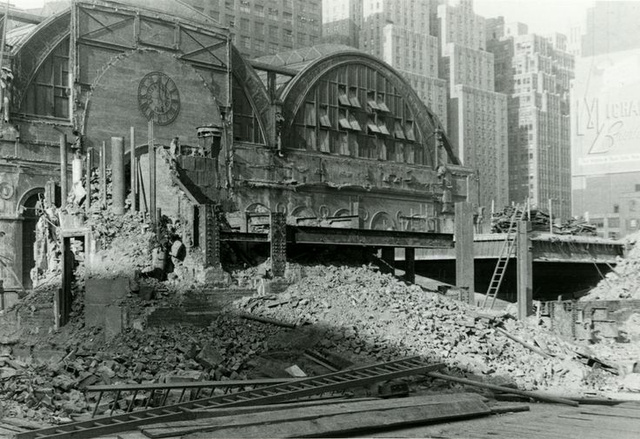 6. The Fruit Salad Tree: actually a thing that exists. 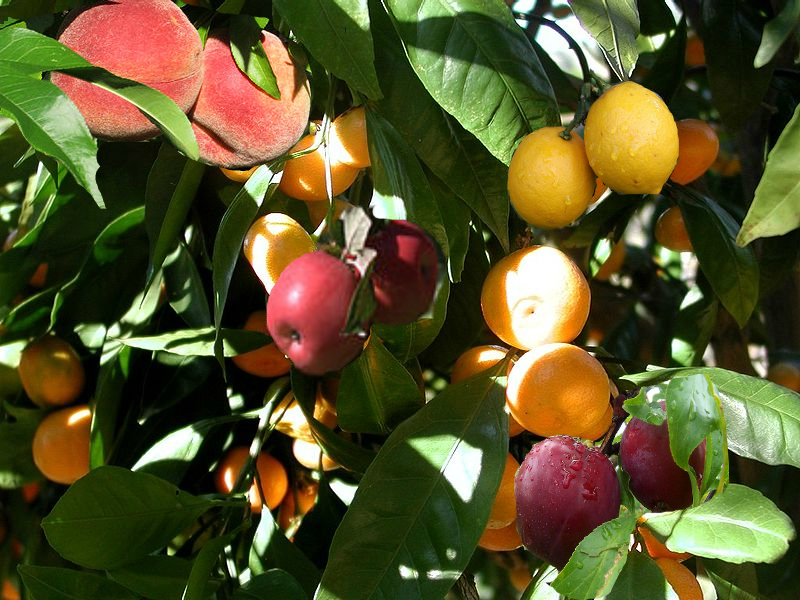 More info and available to order here and here. 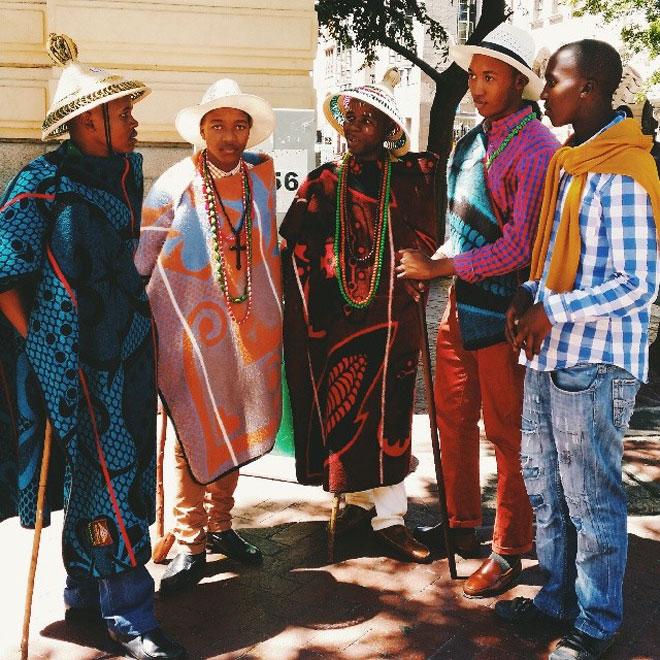 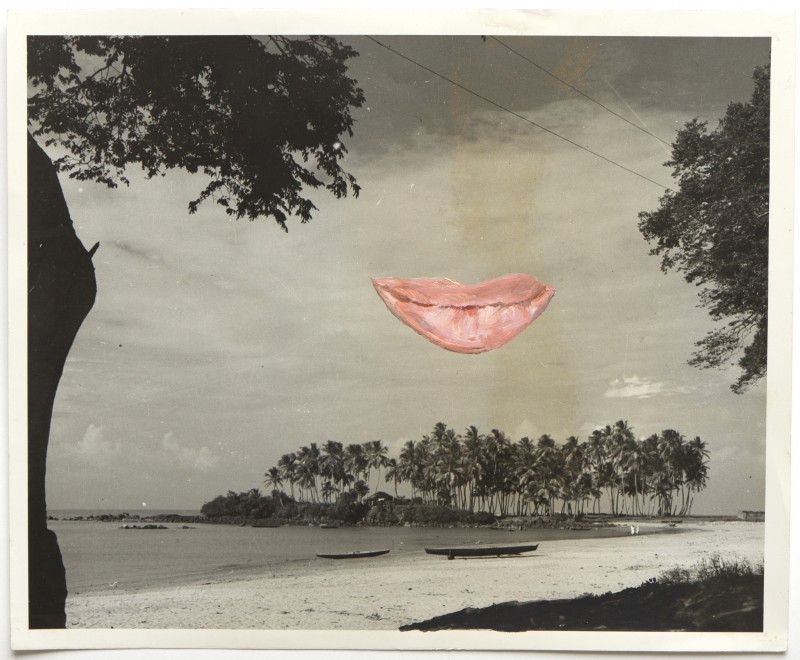 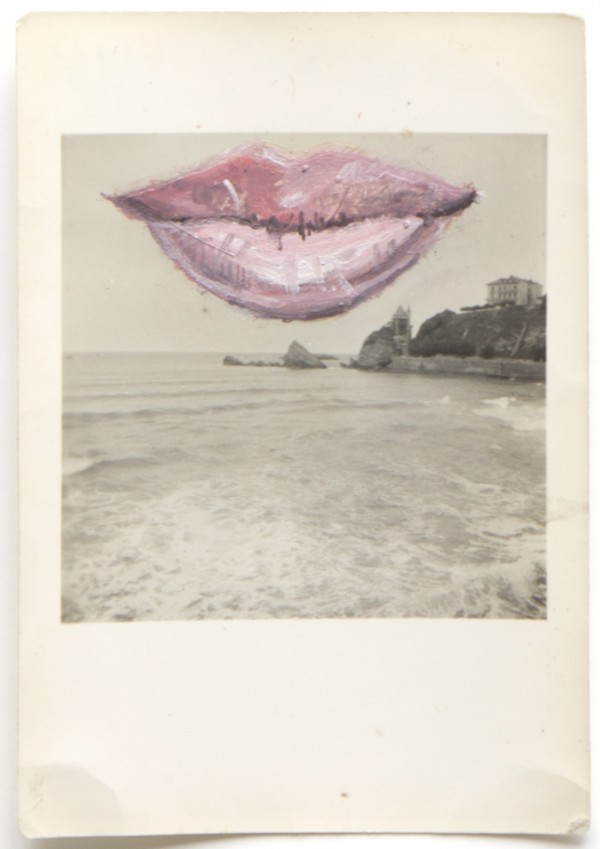 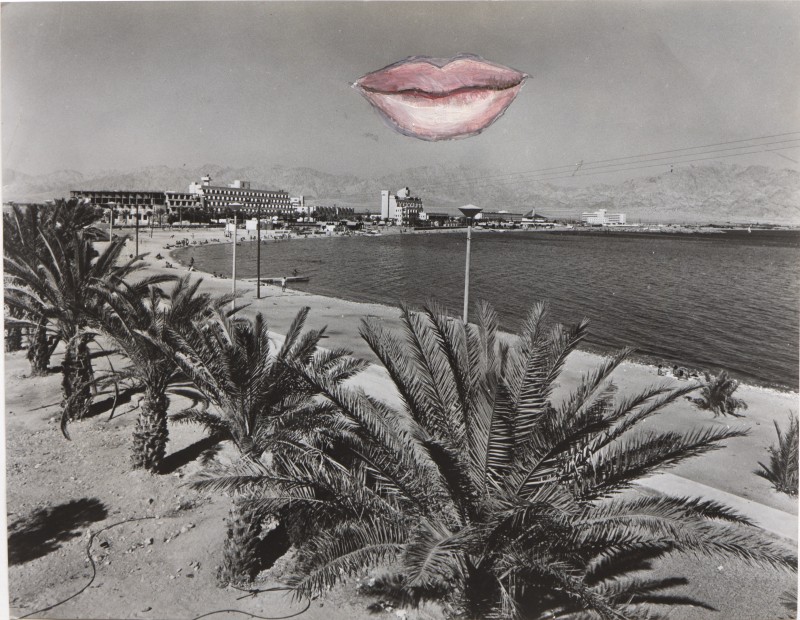 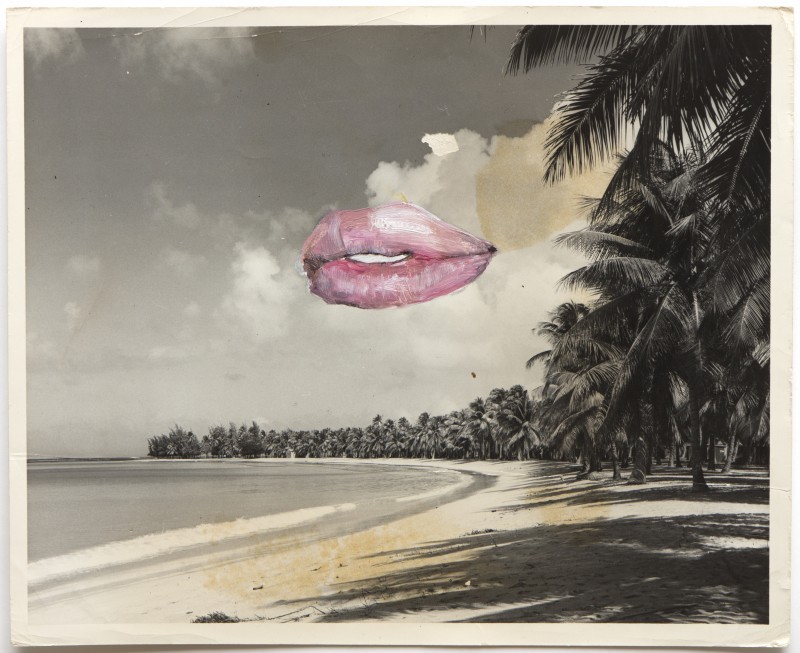 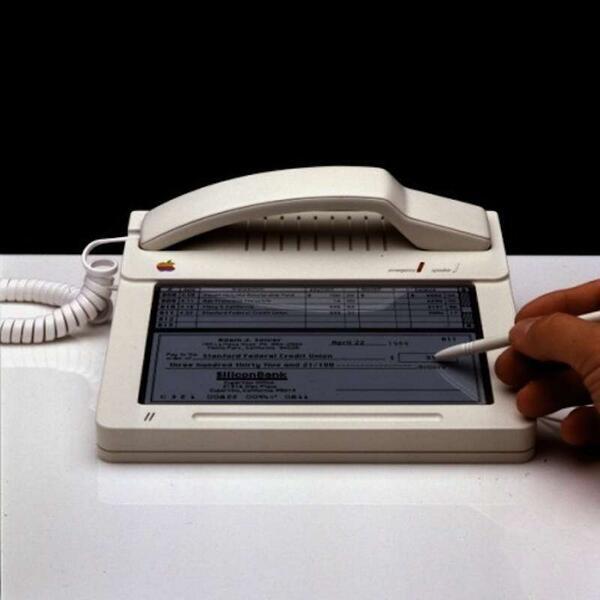 10. North Korea follows three people on Twitter. This American property investor based in Texas is one of them. 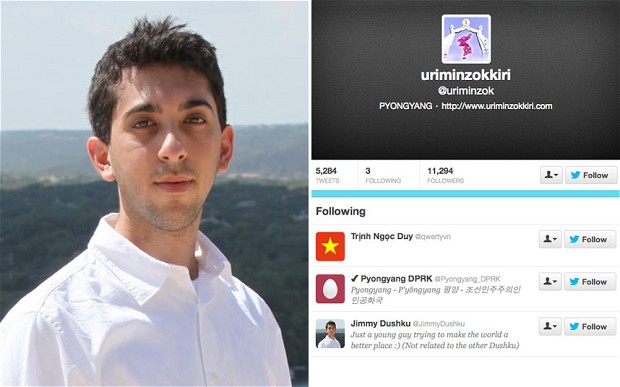 Pyongyang launched its official government account in August 2010, using the handle @uriminzok, which translates as “our nation.” Recently, the number of tweeters that @uriminzok follows was been slashed to just three; one in North Korea, one in Vietnam and Mr Dushku. He has no idea why. Jimmy followed North Korea back, out of courtesy, adding, “Have a nice day, my friend” in Korean. Find out more on The Guardian.

11. The Best Pizza in the Bronx, Hidden behind a Gas Station 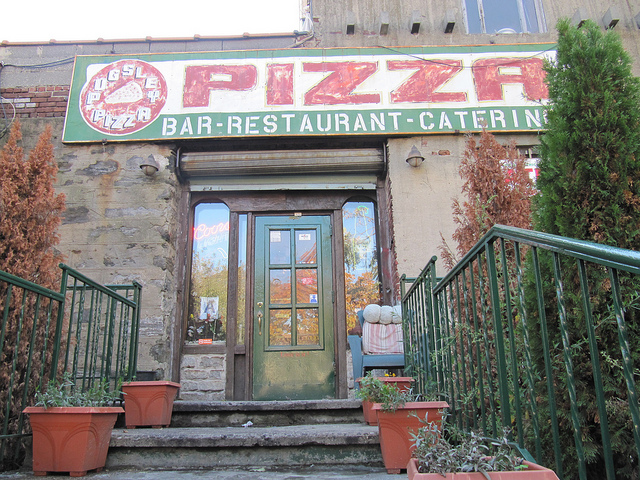 Known for its exquisite pizza, located in the Bronx for almost 30 years, this is a true mom and pop pizzeria says Untapped Cities:

As it’s hidden by a gas station, many people walk right by without ever realizing it. The shop is run by husband and wife Sal and Pina. Sal not only makes the pizzas, but also provides entertainment—playing the saxophone, banging on a gong once a pie has been finished and rapping (a new-ish talent he picked up a few years back) for the customers who come for a slice of authentic Sicilian-style pizza. 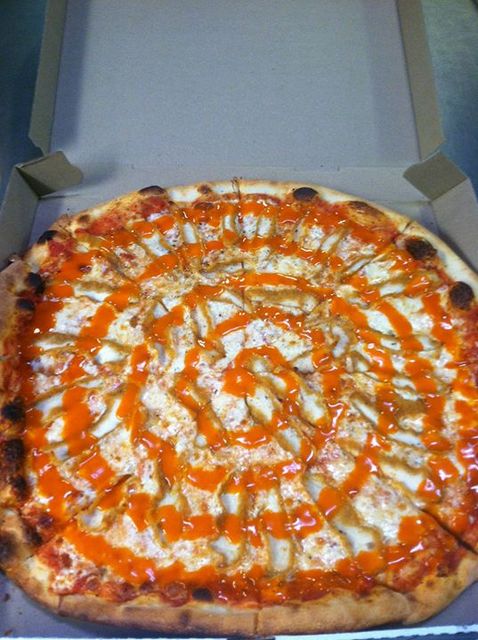 12. Mick Jagger and Keith Richards toasting their release from jail 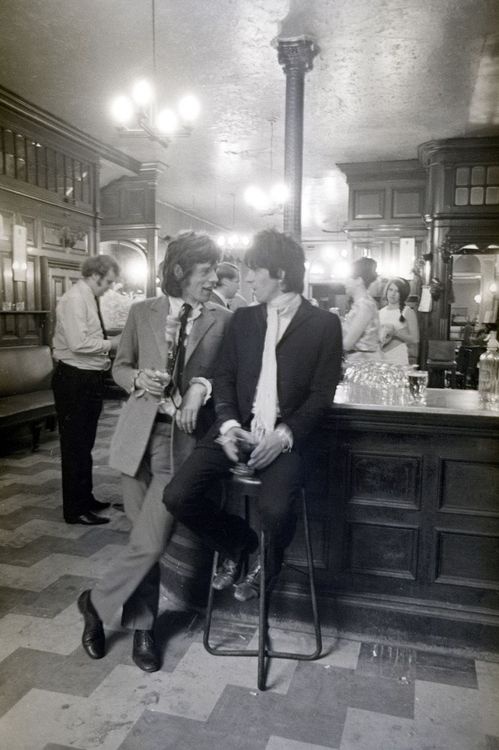 13. The World’s Largest Toy Car Collection is in Beirut

Found on The World’s Best Ever

A Good Old Southern Weekend, 1951
The Last Mushroom Farms of the Paris Catacombs 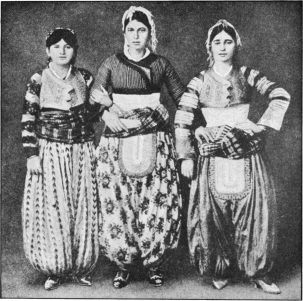