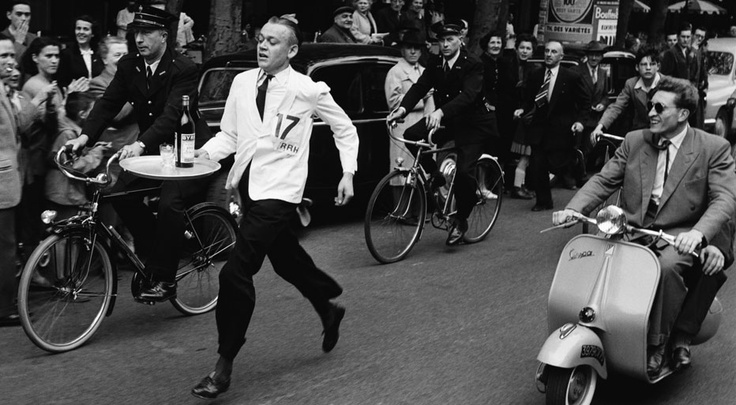 If ever you’ve had an unpleasant experience with a French waiter (I’m guessing that’ll be just about everyone reading this), perhaps you might not be averse to some light entertainment at their expense. A bizarre sporting event that dates back more than a hundred years, the Waiters Race, better known to the French as the Course des Garçons de Café, is a mini-marathon of sorts that sees Paris’ sharp-tongued waiters take to the streets and race down the boulevards in full-uniform; drinks and tray in hand. Before explaining any further, I think we should take a look at this fantastic film footage, recently released by British Pathé who covered the event in 1949.

For anyone who ever had a Parisian waiter turn their nose up at you, here’s your chance to watch them sweat…

Now as much fun as that was, I have to admit there’s something rather charming and disarming about these waiters taking part in a good-humored marathon for the public, and for a second there, I can almost forget about my most recent squabble down at the café. Parisian waiters– endearing?! Sacré bleu!

Over the years, the event proved to be rather popular and took place annually in front of crowds of thousands. The event was repeated in cities across France, then Europe and across the world… 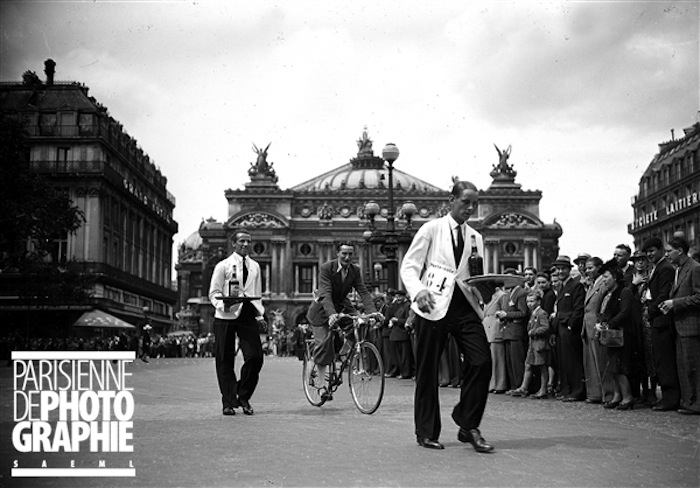 So how did such an idea come about?

“From the very beginning, waiters races aimed at improving the recognition of the waiters profession. Parisian cafes had built a reputation and were known worldwide for their high quality in service. More importantly, Parisian waiters contributed largely to the French tourist industry and specificially in the city of Paris, attracting millions of tourists from around the world. With this success, the city of Paris decided to show their appreciation by organizing an event that would provide Parisian waiters the opportunity to demonstrate their agility, balance, and professional skills to the public…Hence, the waiters race–the famous course des garçons de café–was born.” 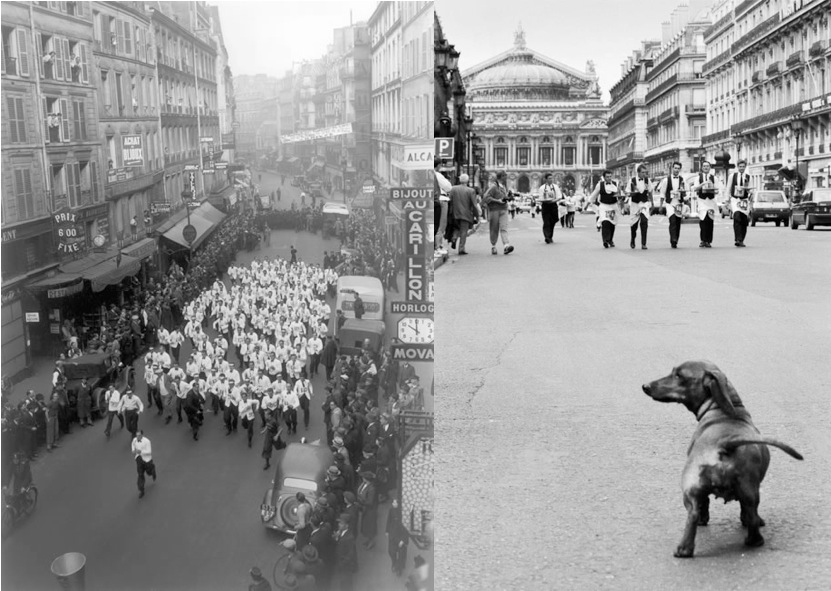 Today however, the Waiters Race seems to have lost its momentum in Paris and no longer attracts the sort of crowds that can shut down major boulevards, if it even gets organised at all. But I say this is a tradition well worth bringing back in a big way if only to help get passed the stereotype and restore peace between waiter and patron once more! 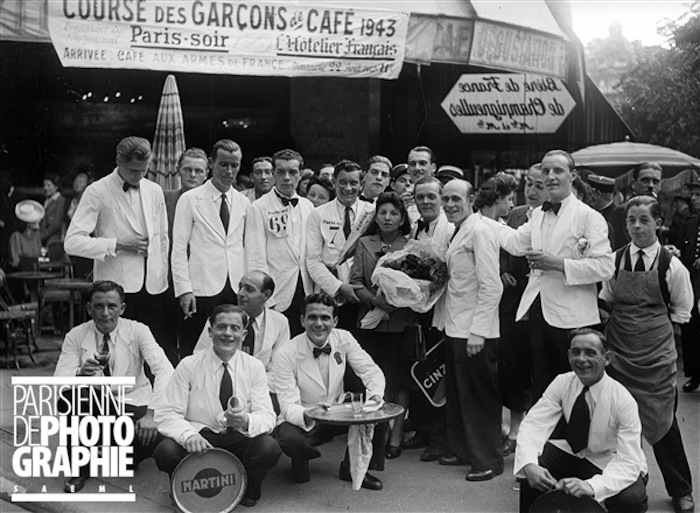 If any Parisian café owners or influencers in the hospitality industry out there are reading this, here’s to seeing some smiling and friendly faces reinstated as proud representatives of French culture and heroes of the Parisian café. 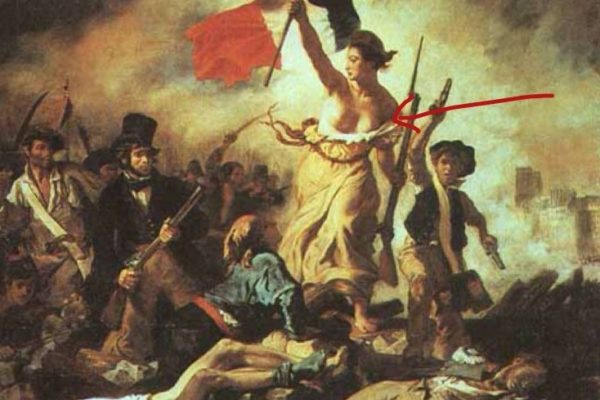 18 Reasons why I'm Proud to be a Frenchy 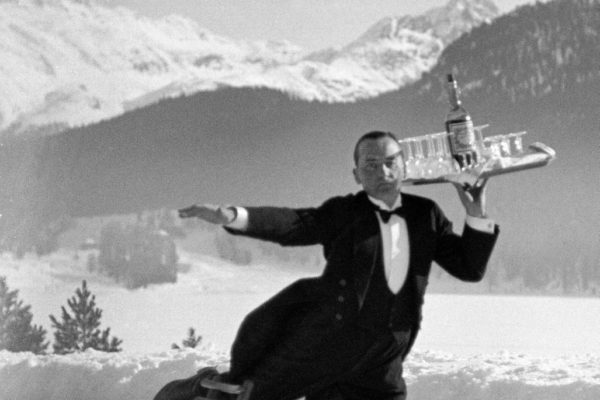 Why don't they bring back Ice-Skating Cocktail Waiters?

My New York City Beach Motel
Before the Eurostar: Remains of the Flying Rail Plane that Never Was 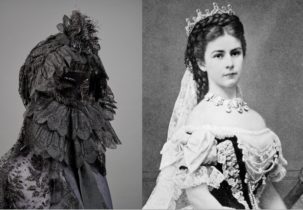