13 Things I Found on the Internet Today (Vol. LXXXIII) 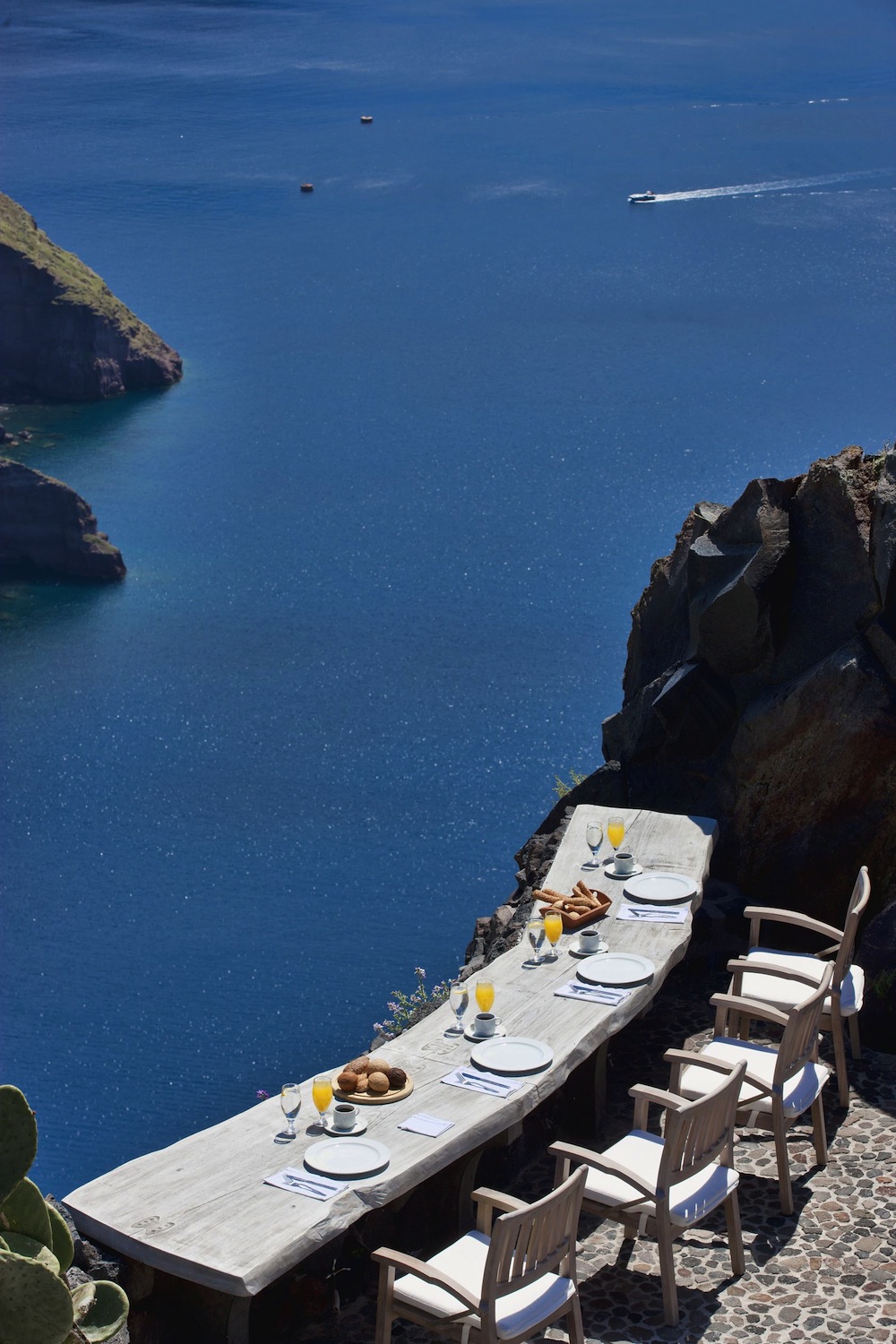 Found at the Petra Villas, Santorini.

2. This American Village, only 2.4 Miles from Russia 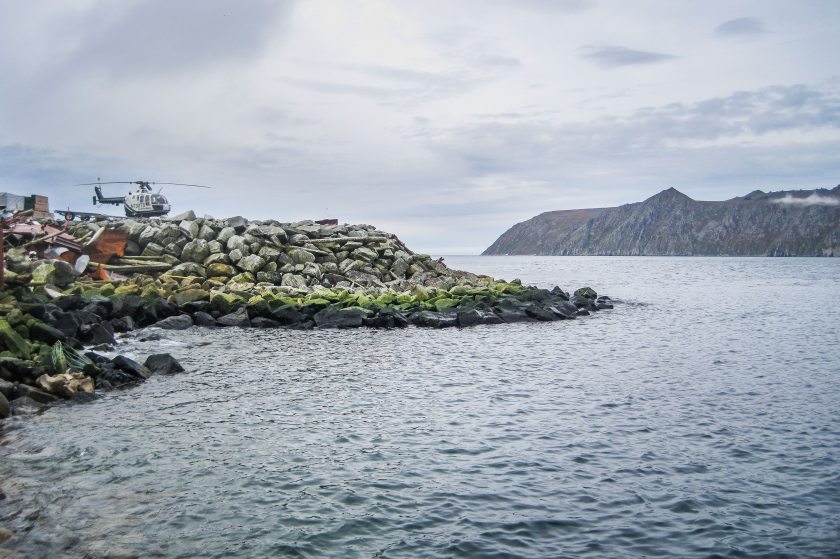 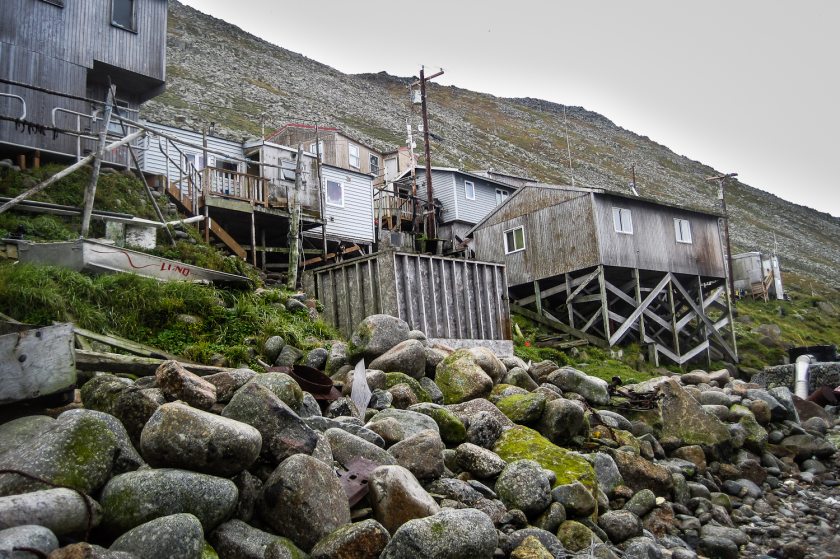 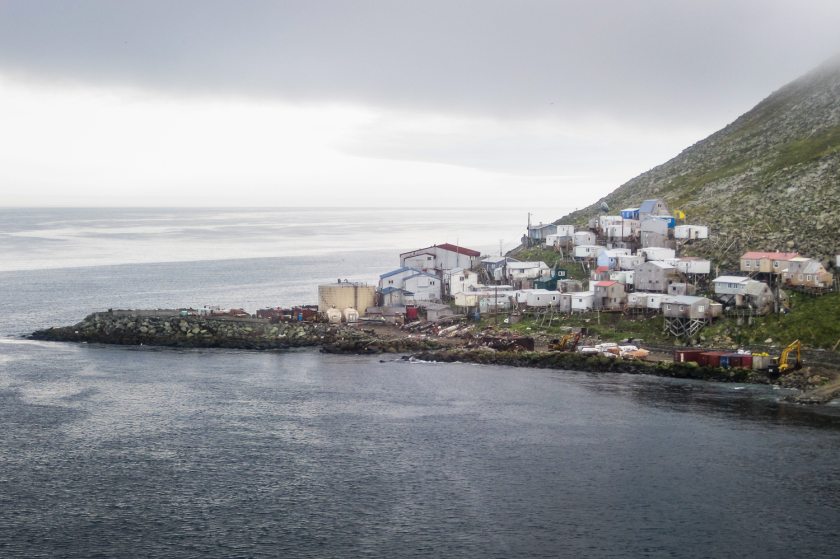 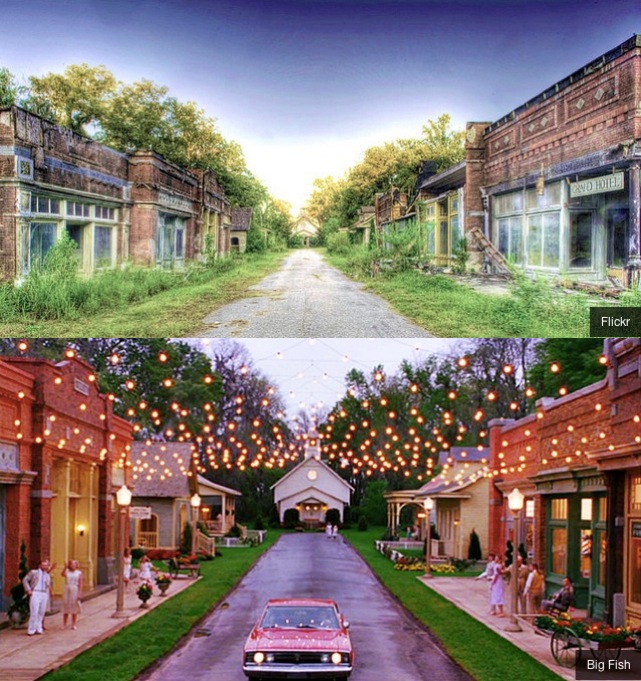 In the 2003 film, Big Fish, the lead character visits the idealistic town of Spectre at multiple points in his life. In reality, the facades of Spectre were built on a private Alabama island. When filming wrapped, the crew simply left the buildings standing alongside the styrofoam trees and other set dressing. The rundown version of the town was the last to film, so when the sets were abandoned they already looked as though they had been neglected for decades. Initially the whole of the main thoroughfare had been left on the property, leaving the houses, stores, and chapel of Spectre flanking the main road for other wanderers to find (with permission from the property owner). Sadly, recent adventurers report that all but the chapel and a house or two have collapsed. –Atlas Obscura 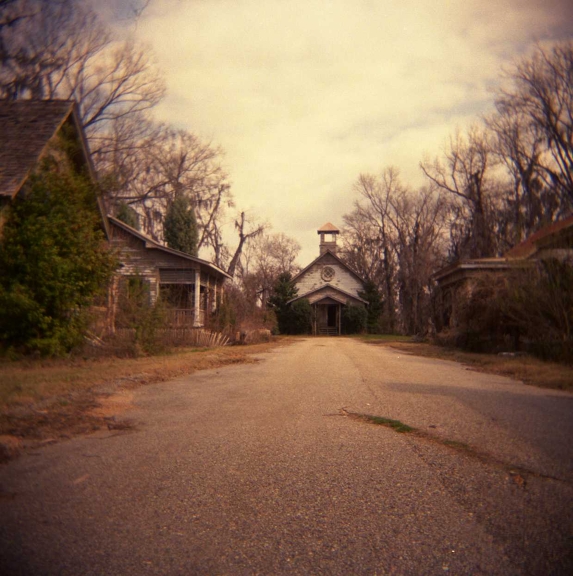 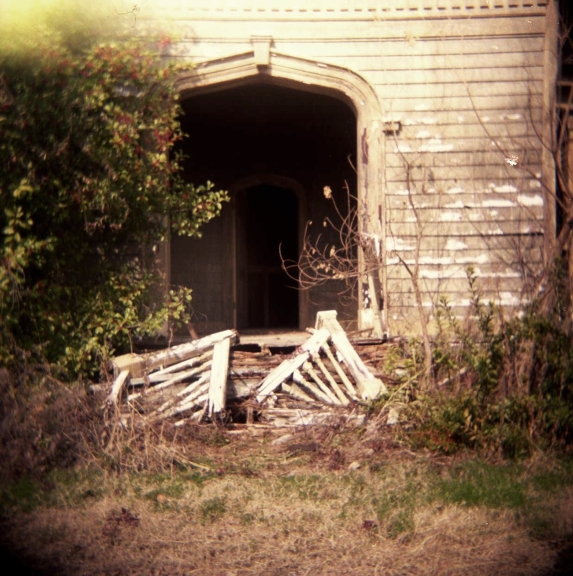 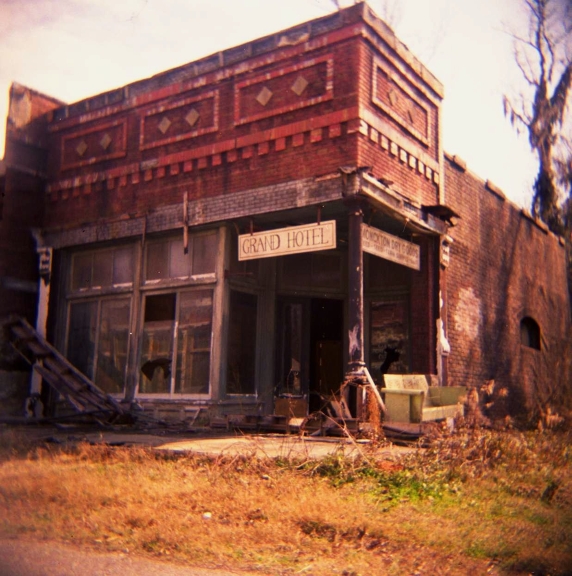 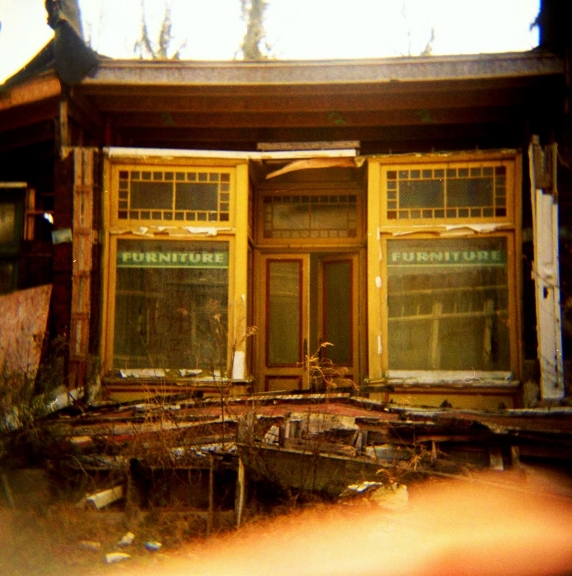 4. A century-old cinema has a marquee that’s been hand painted by the same guy for over 25 years 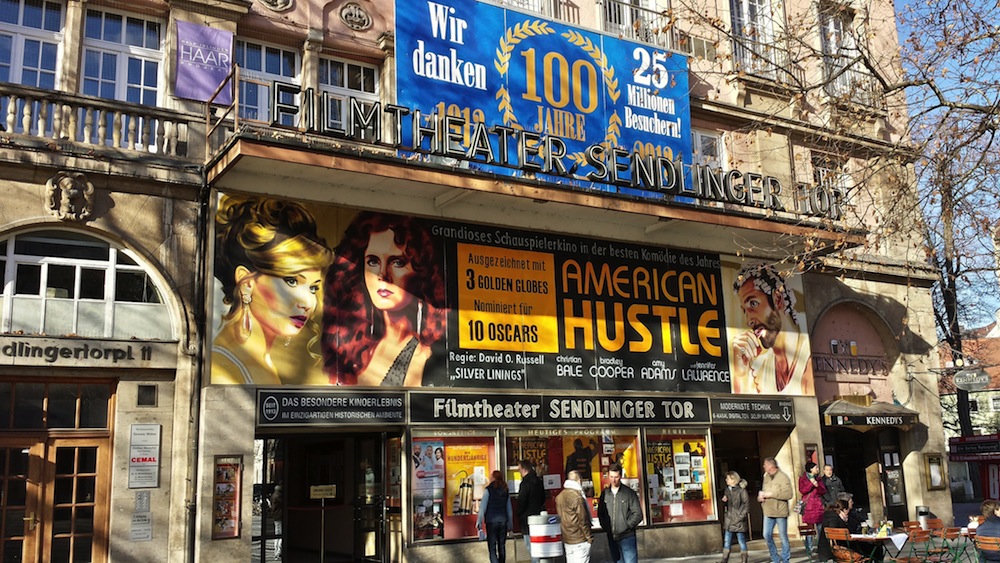 Photoss by Otis B. Driftwood/  JaBB 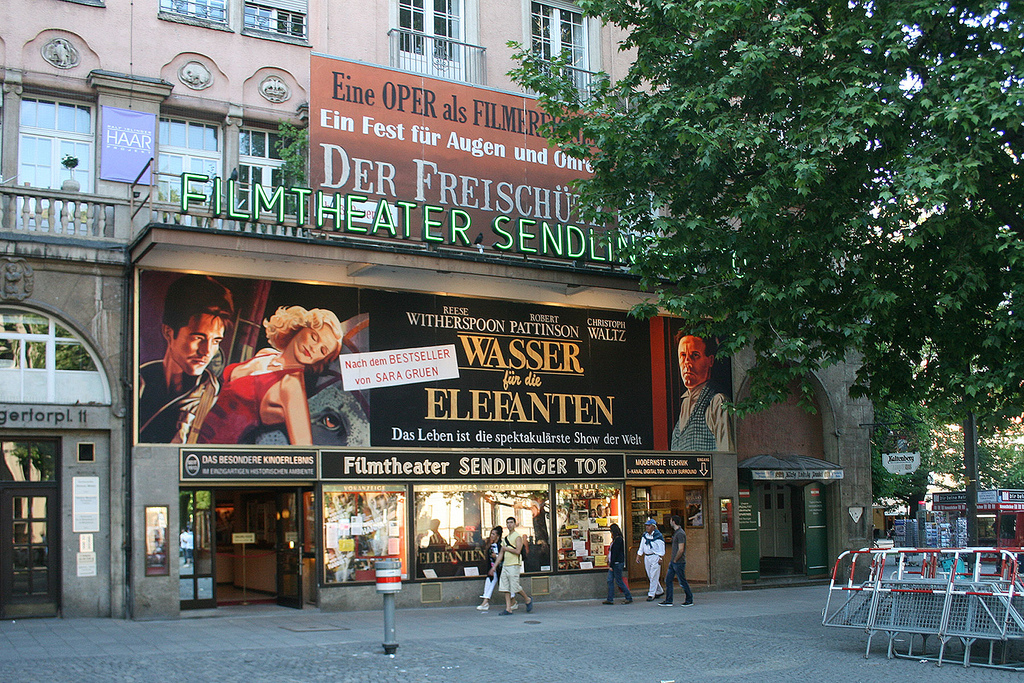 For the past 25 years the posters at the theater have been painted by one René Birkner, and are often completed in less than a night. 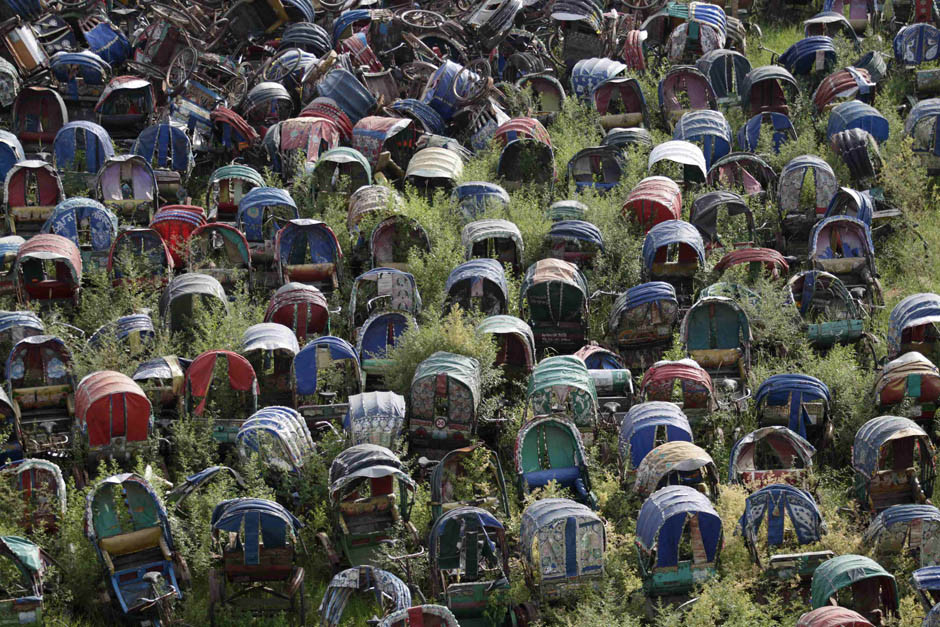 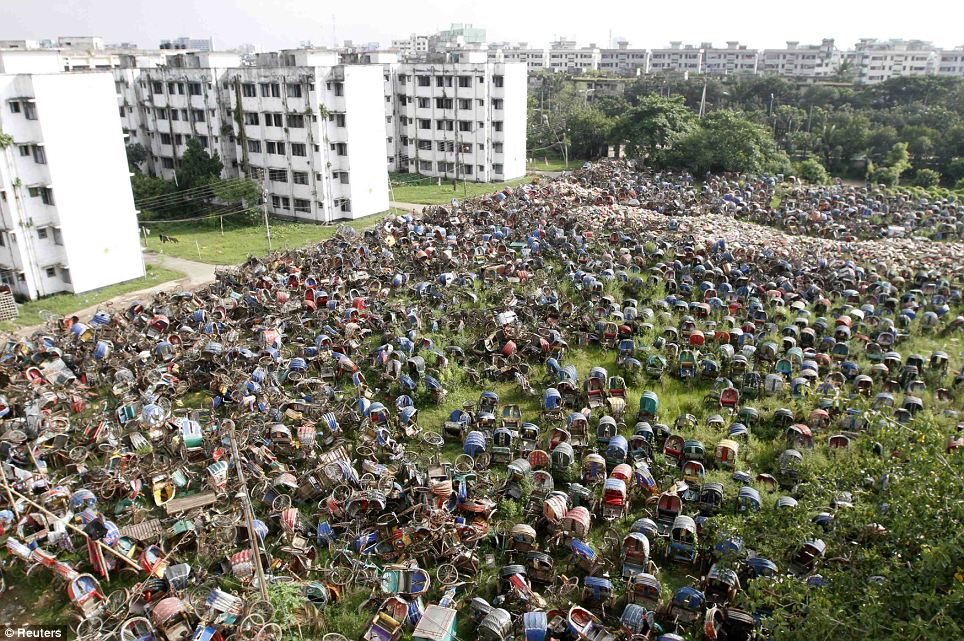 Wrecked rickshaws are seen in a dump yard at Mirpur in Dhaka September 23, 2011. Rickshaws far outnumber cars on the streets of many Bangladeshi towns, and they are an important source of income for the country’s poor, who often have no other options. Yet the vehicles are a major headache for police, who struggle with licensing and safety issues for the estimated 1 million tricycle rickshaws on the road in Dhaka. Nearly half of all road accidents in the city are believed to involve them.  Photo by Andrew Biraj 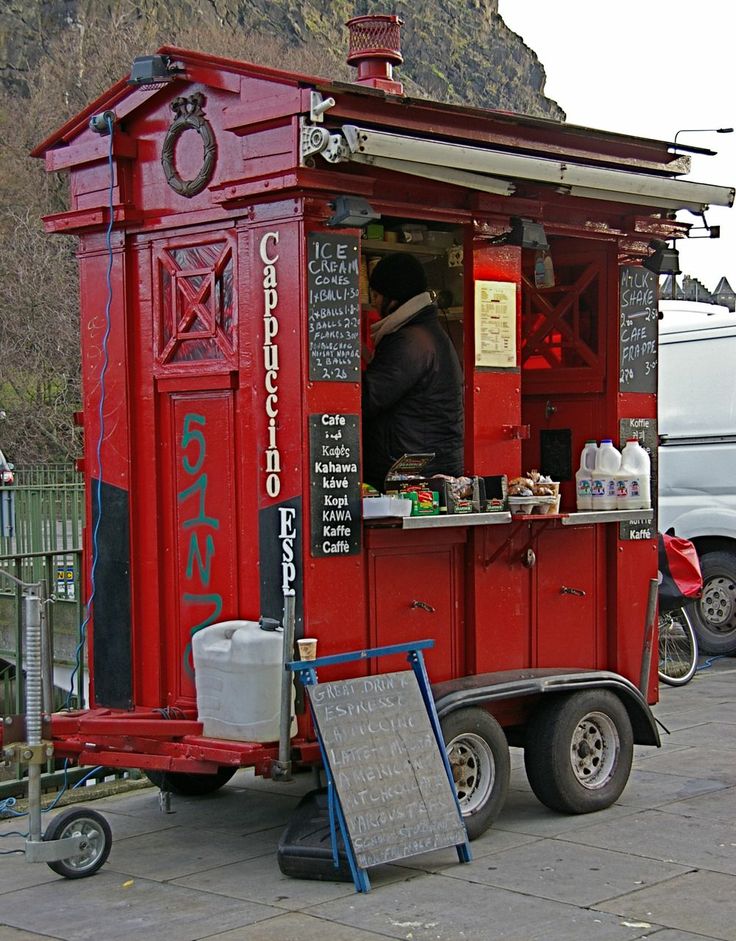 7. A vending machine that sold already lit cigarettes for a penny. 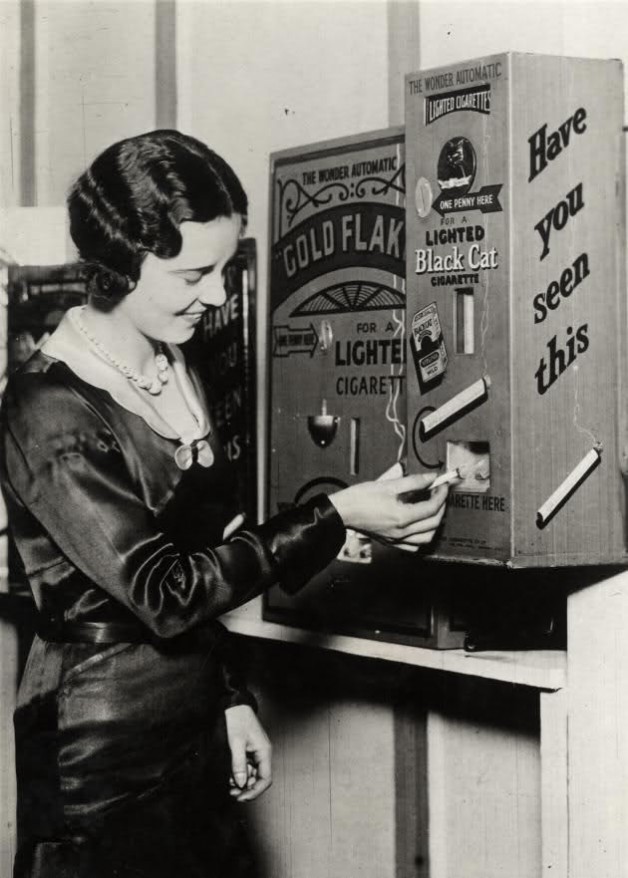 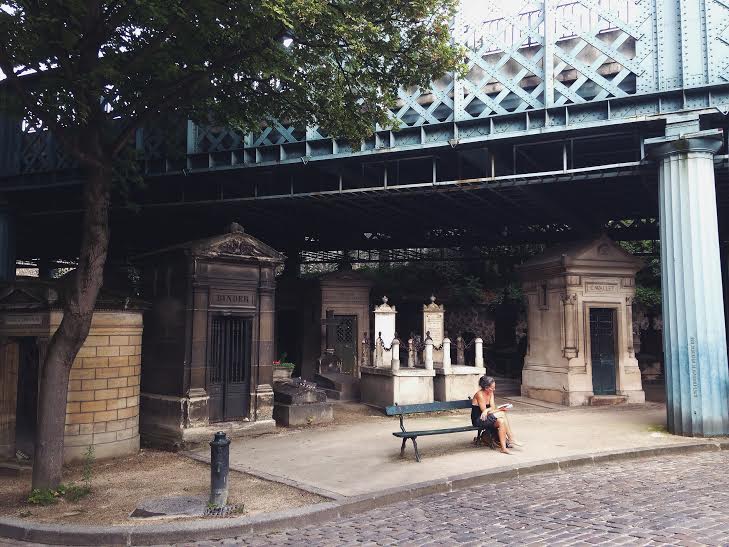 Found on the always lovely Paris-based instagram of @gemmazu. 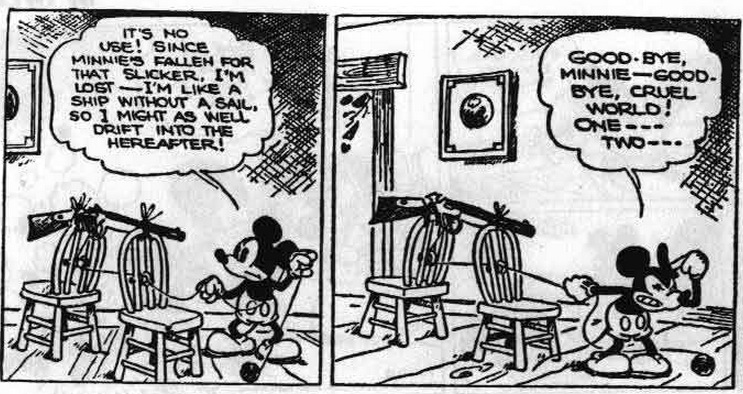 In a comic strip that ran from October 8th through the 24th of 1930, Mickey Mouse was left with a dilemma.  Minnie had fallen for another man, er… rodent and apparently at the end of his rope and thinking that there is no hope left for him in the world decides to commit suicide.  These excerpts from a much larger story is a testament to how different the world was back in the 1930’s.  After all, if such a thing today was attempted with Mickey Mouse or any other popular cartoon character, it would be decried by every organization on Earth! 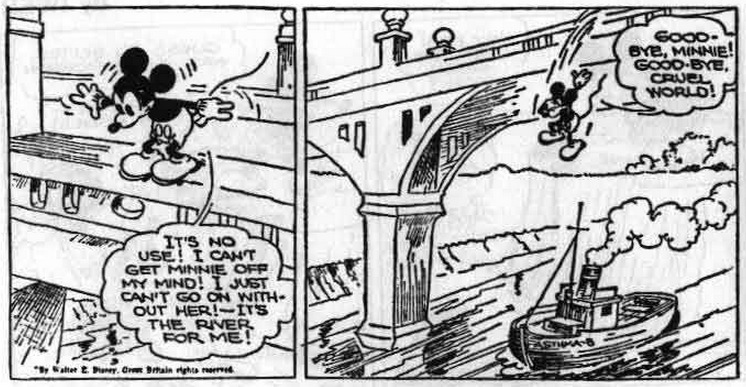 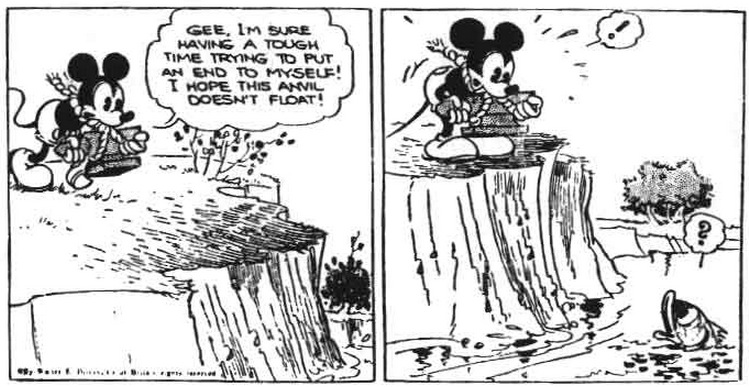 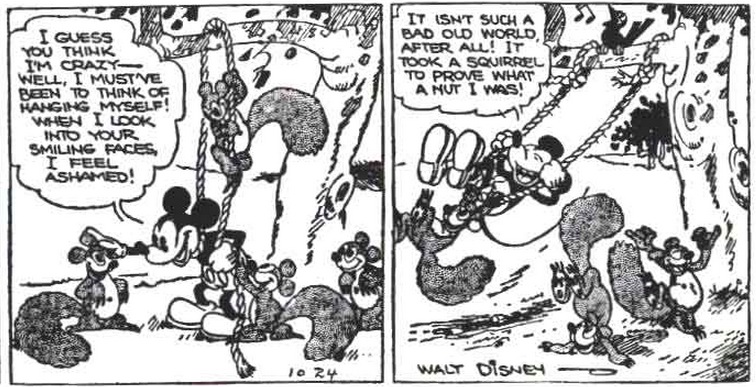 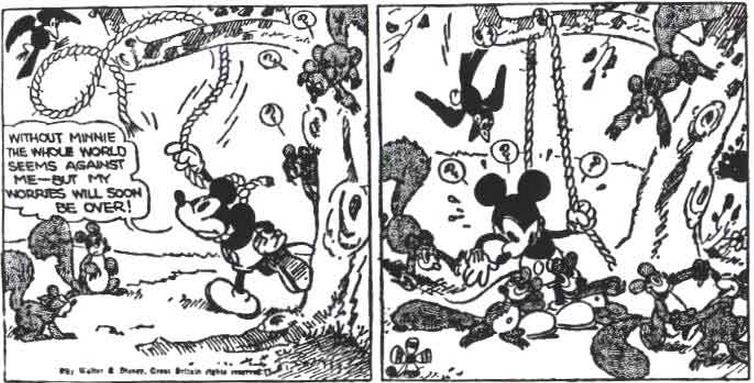 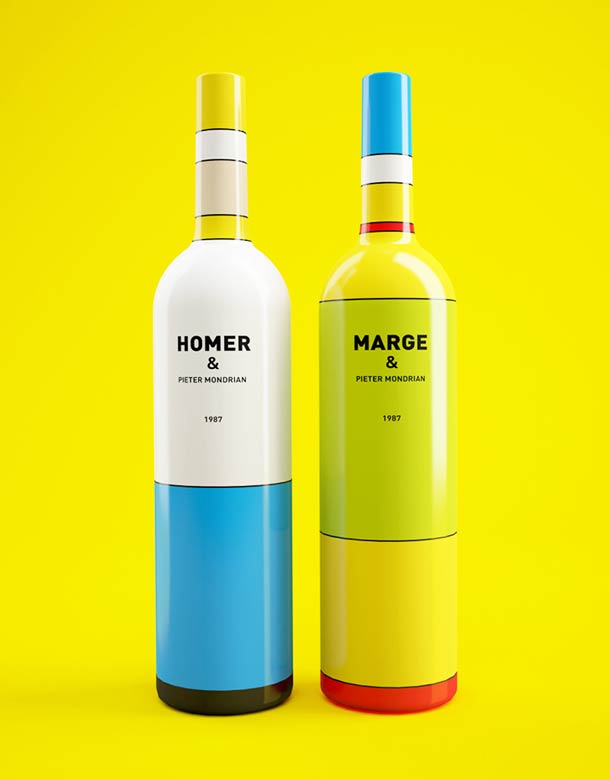 “Wine, or maybe not?“, two very original bottles of wine inspired by the colorful world of The Simpsons and the creations of the artist Pieter Mondrian. When Homer and Marge meet the abstractions of modern art around a bottle of wine, a nice project created by designers Constantin Bolimond and Dmitry Patsukevich. 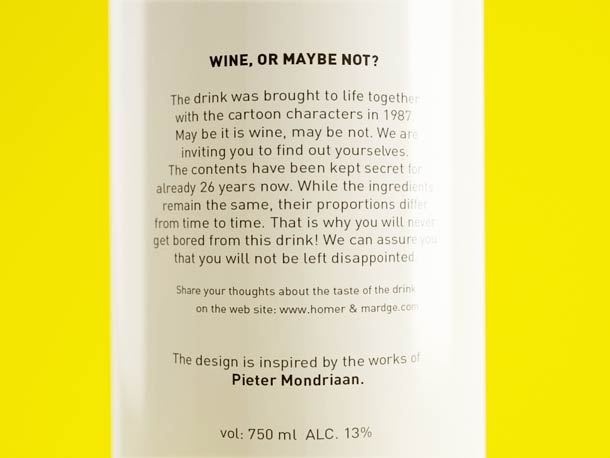 11. Mrs. America, the pageant where contestants were judged on cooking, sewing, ironing, and party preparation skills. 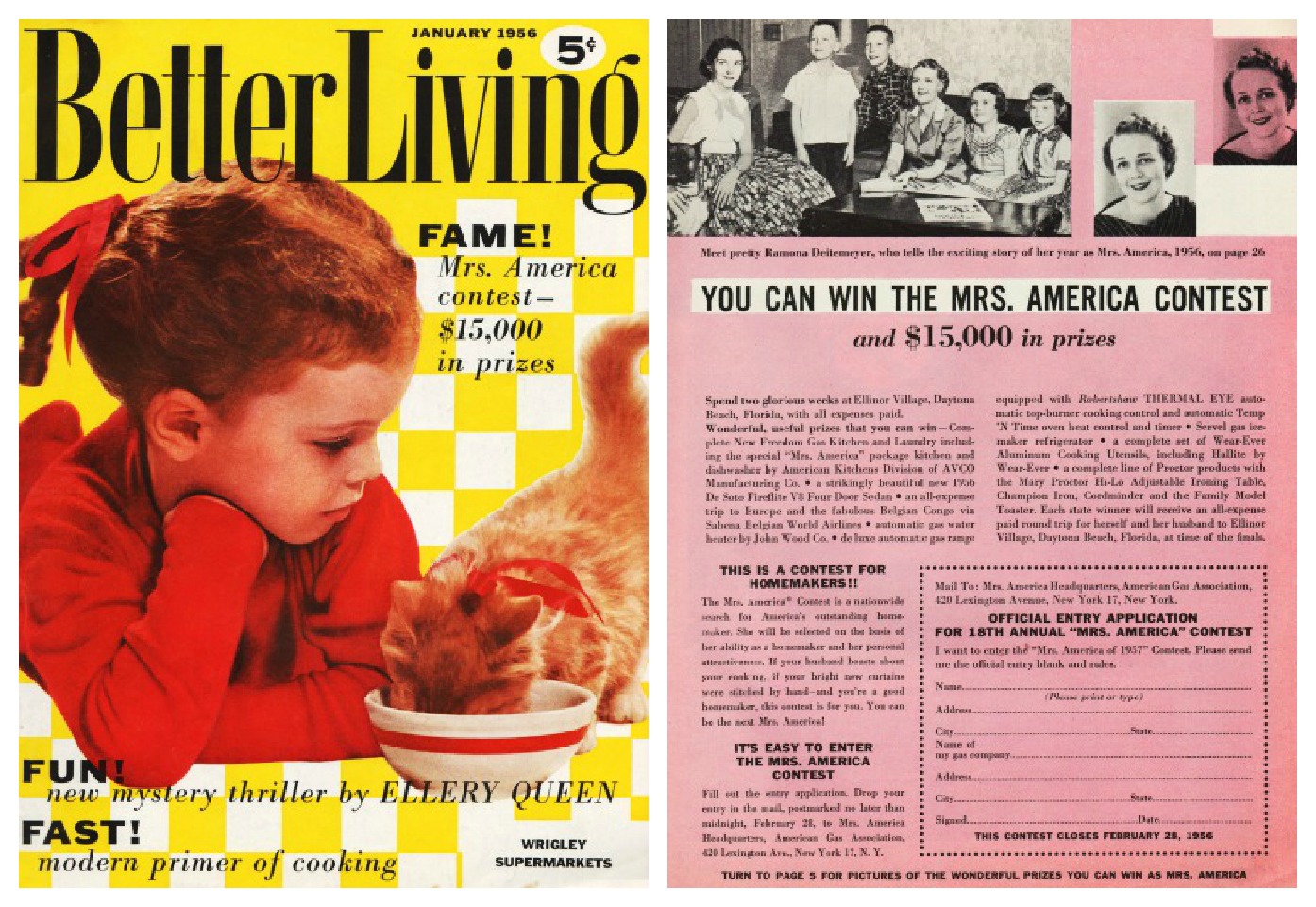 12. A Letter from School to its Pupils 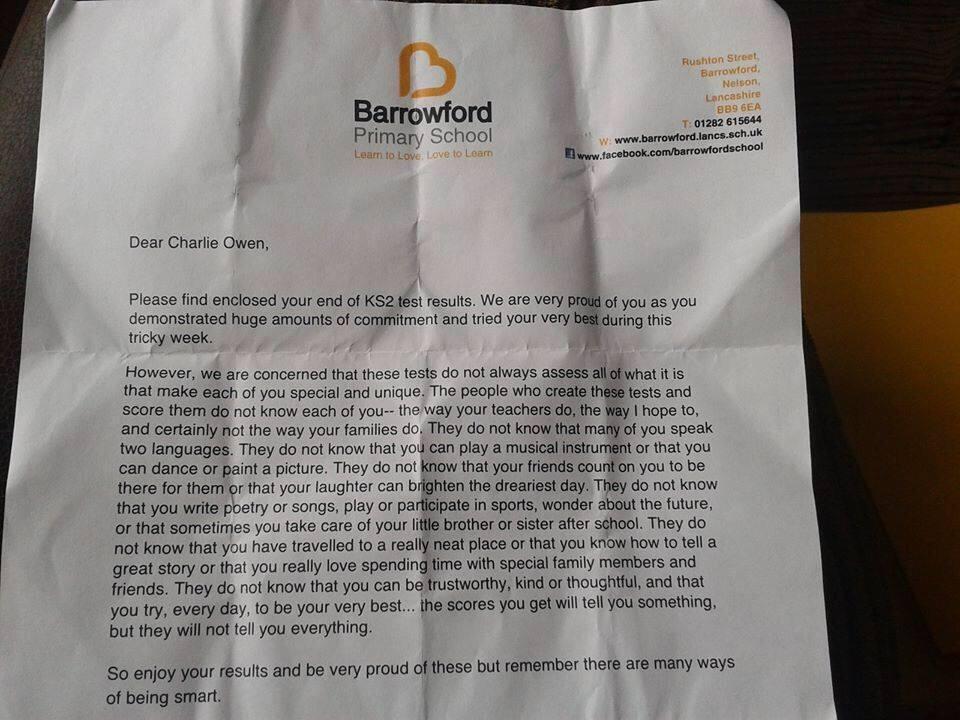 Shakespeare, Jazz and Summer Nights Under the Oldest Tree in Paris
The Forgotten Book Painter 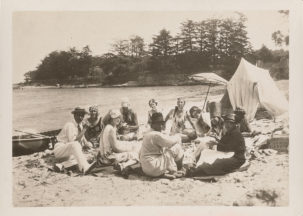