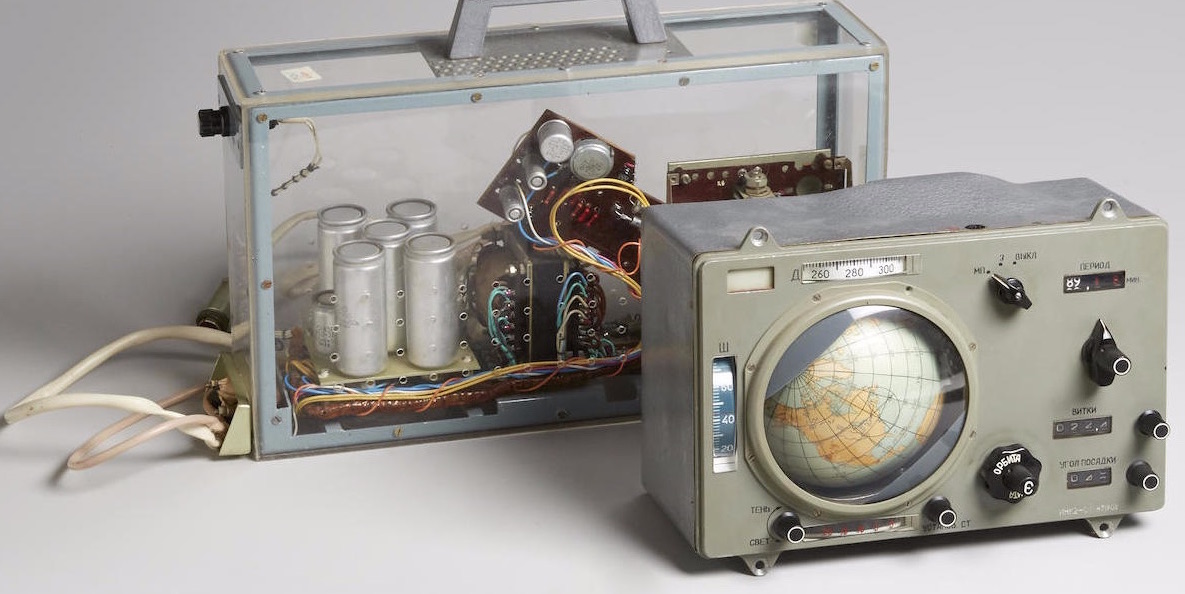 To celebrate the 47th anniversary of the first time man landed on the moon, astronauts, cosmonauts and rocket engineers of the great space race are having a giant yard sale next month– also known as the Bonhams annual Space History Auction. Even if I wasn’t the type of kid that went to space camp and I definitely didn’t pay enough attention in high school physics class, I’m geeking out on just about everything they’re selling… 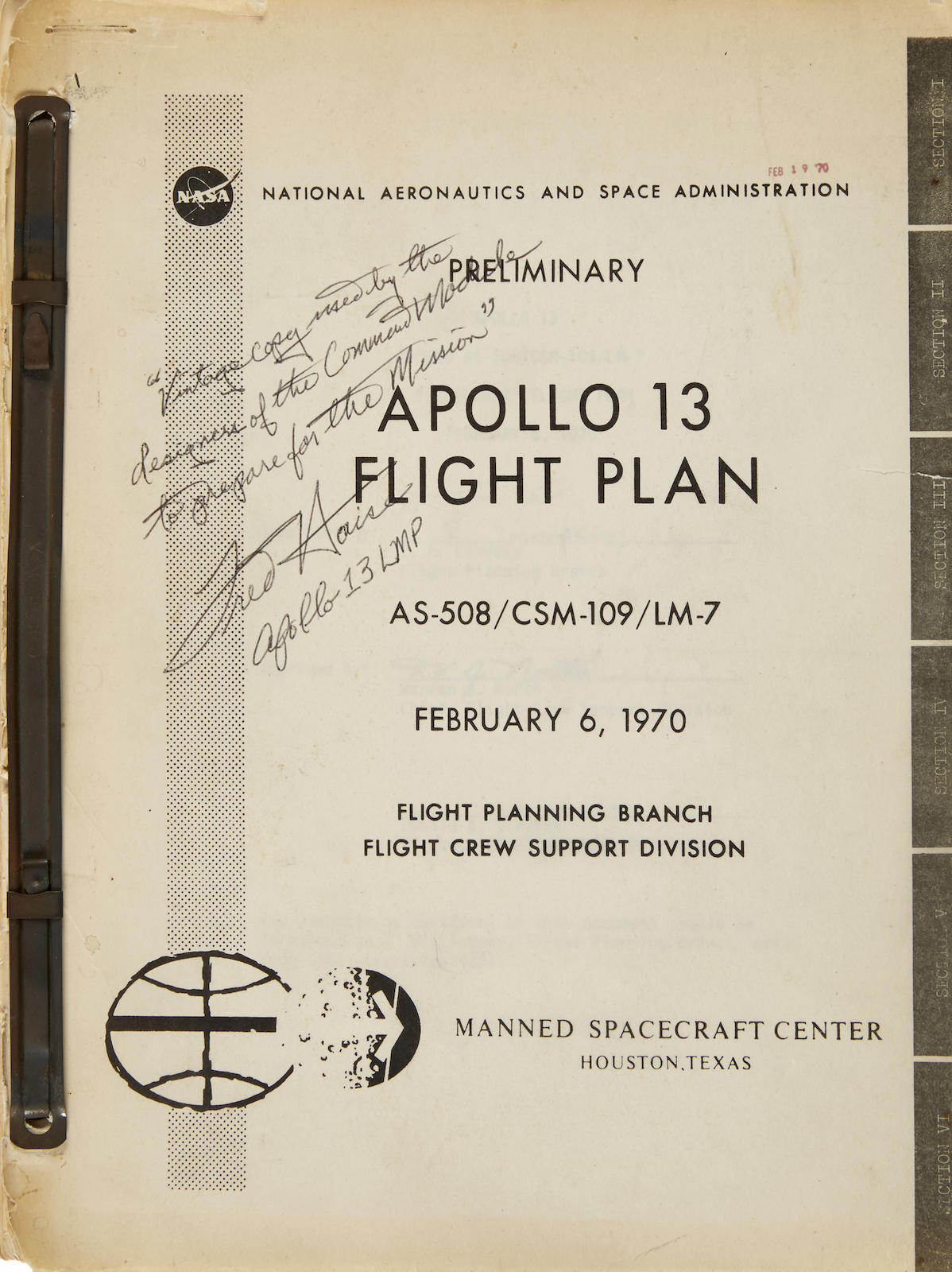 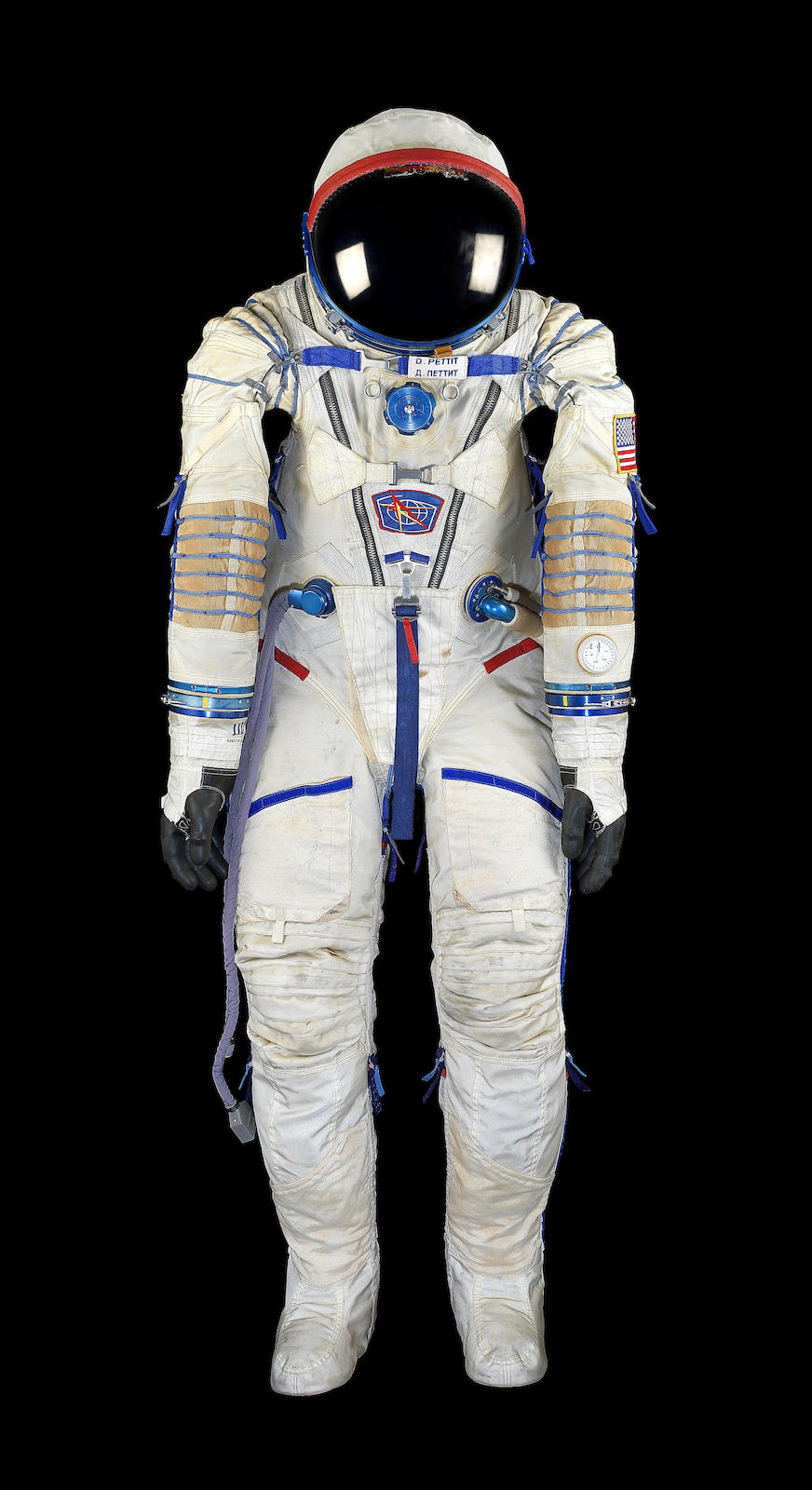 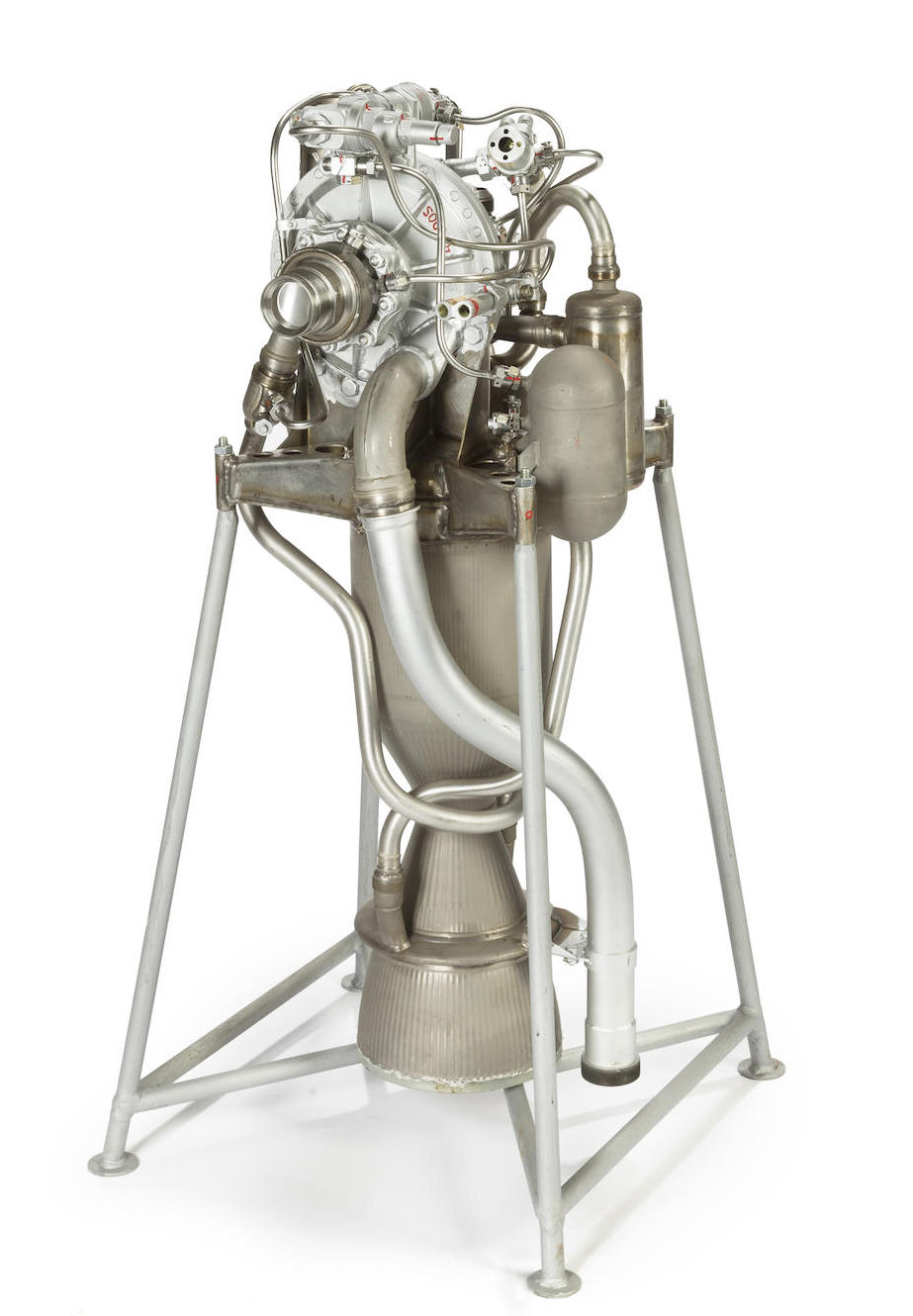 From Apollo 13 flight plans to Soviet rocket engines, even if you haven’t got a clue what some of this stuff does, a lot of the items look like works of art, never mind having been part of the most significant accomplishments in mankind’s history. The provenance for most of the lot items are listed as cosmonauts, NASA Apollo pilots, ground crew and engineers.

It was only four years ago that President Obama signed into law a bill clarifying the Mercury, Gemini, and Apollo crew members have “full ownership of and clear title to” any expendable item used in their missions, and furthermore that the Federal Government will have “no claim of ownership” to artifacts that have subsequently been sold, traded, or gifted by the astronauts. Partly as a result of this legislation, this years’ sale is full of some of the most exciting material to have come to the market. 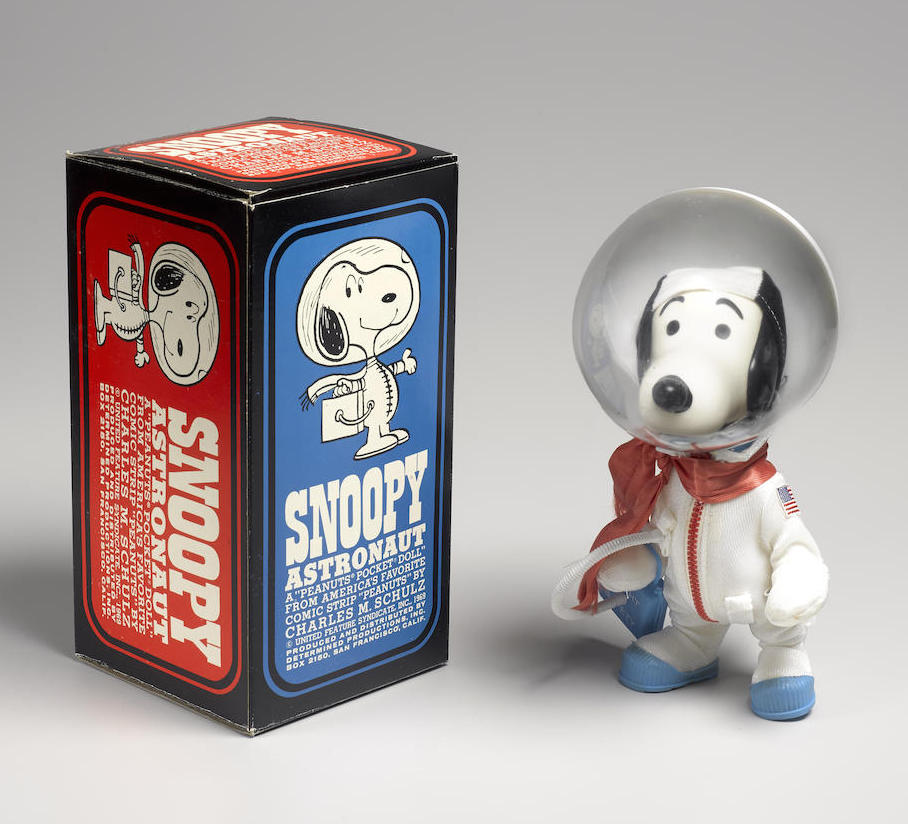 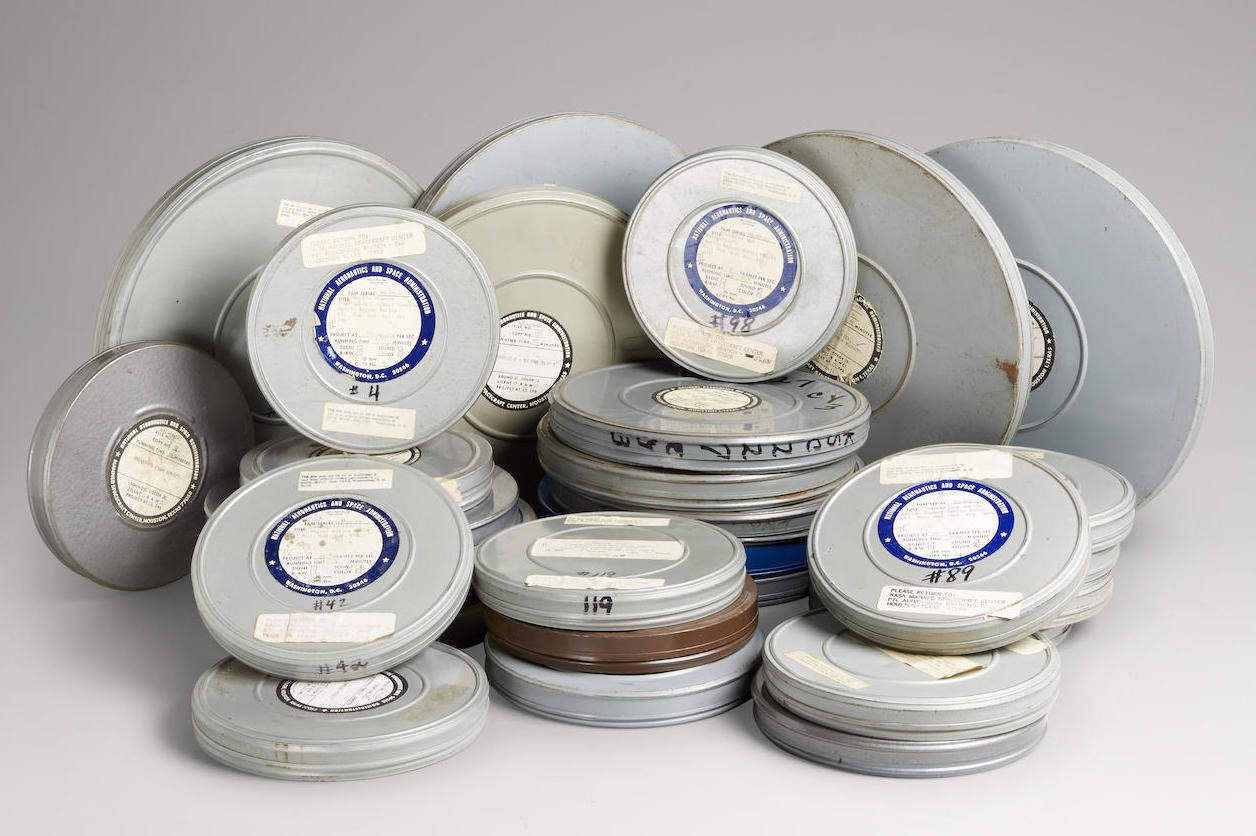 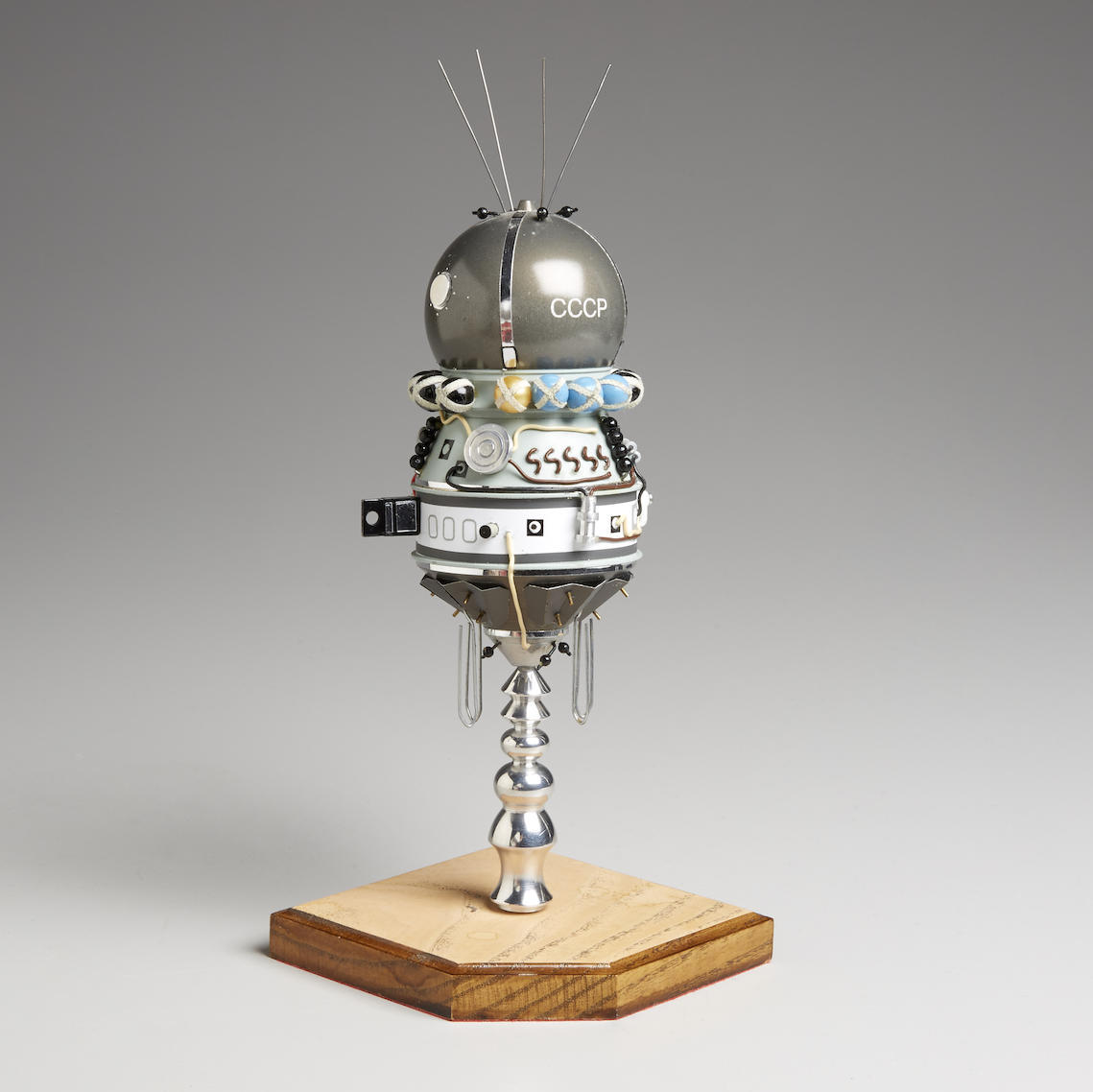 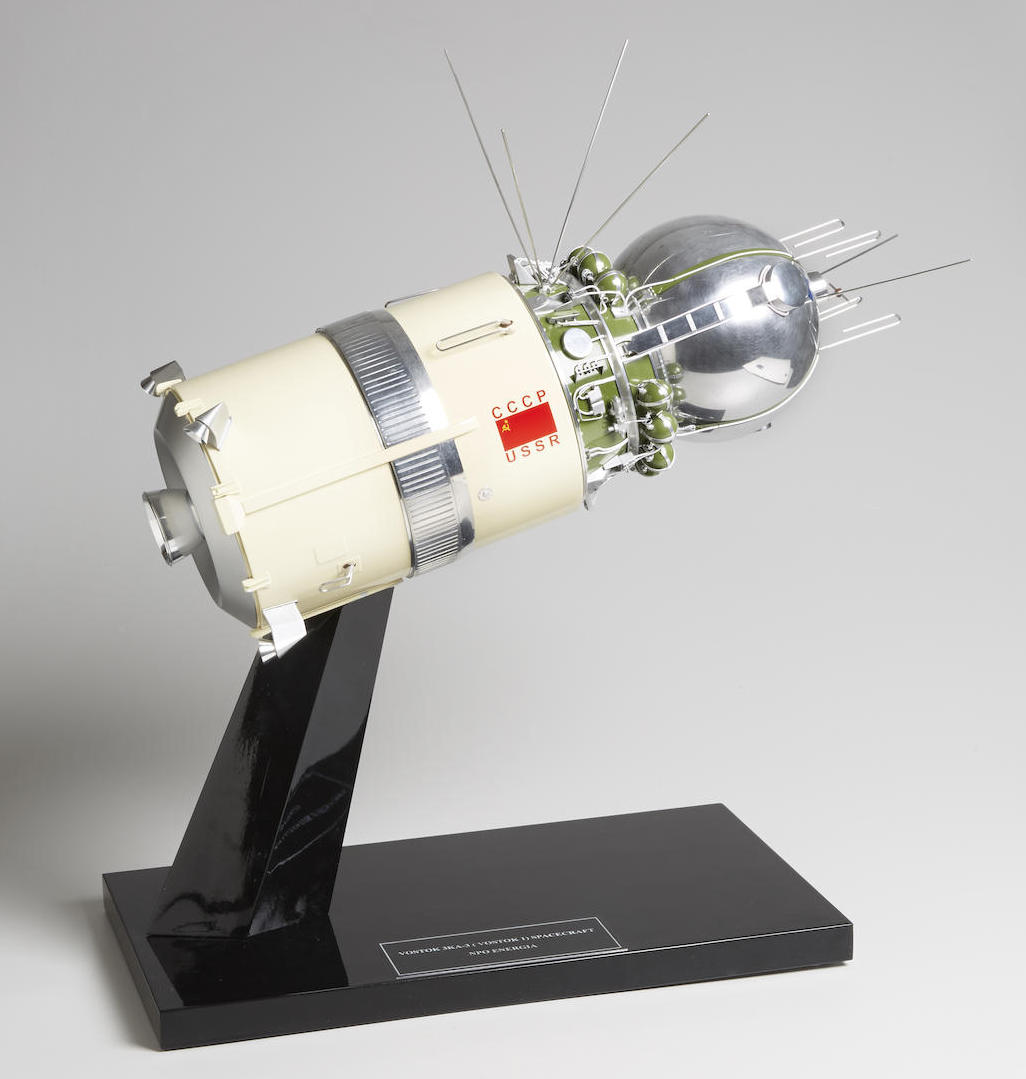 A Model of Vostok 1, which sent the first humans into space. The Soviet Union secretly pursued the Vostok program in competition with the United States Project Mercury, and was one of the the Soviet space program’s greatest triumphs, putting a man into space before the Americans. Est $9,000- $11,000 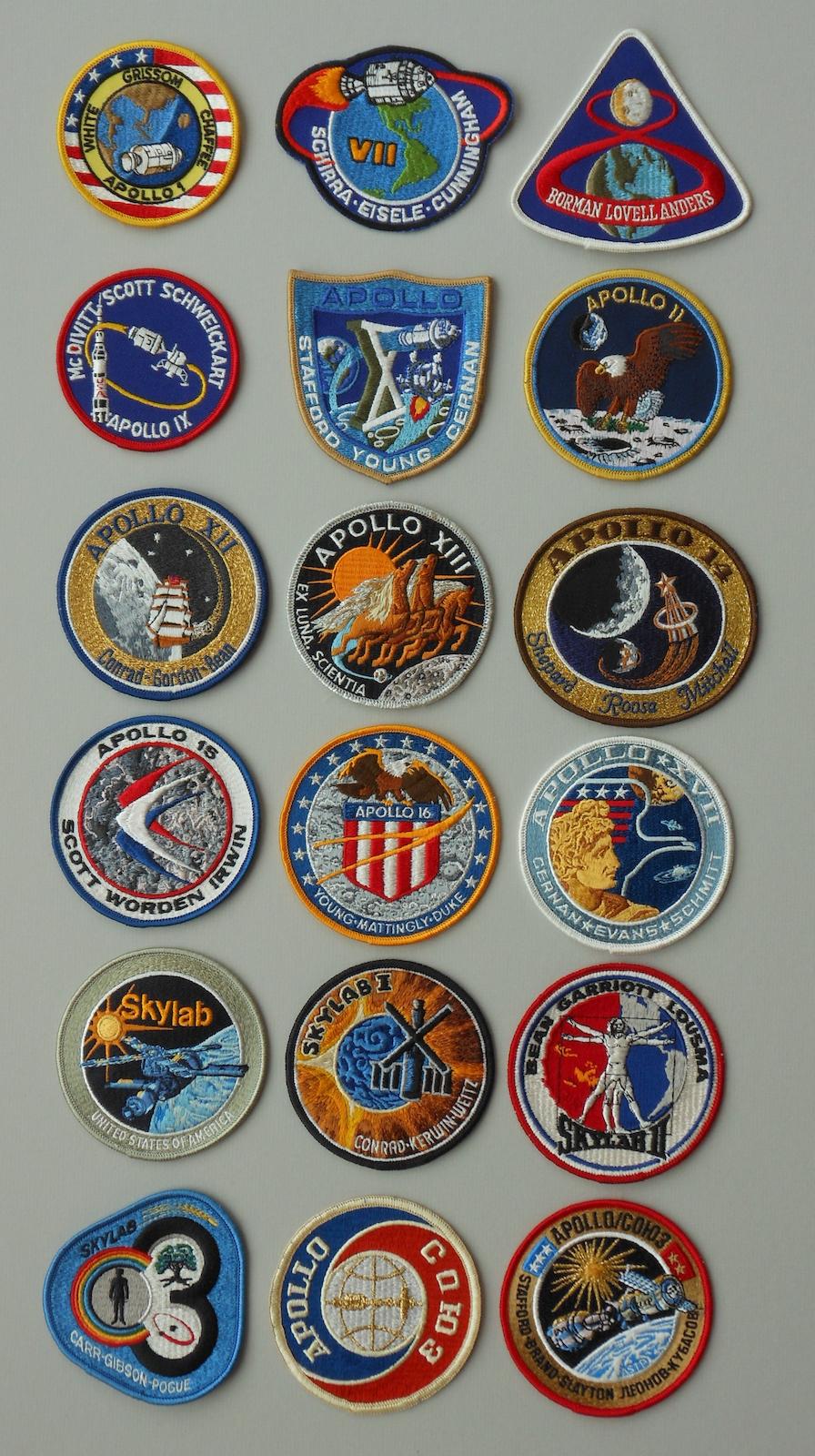 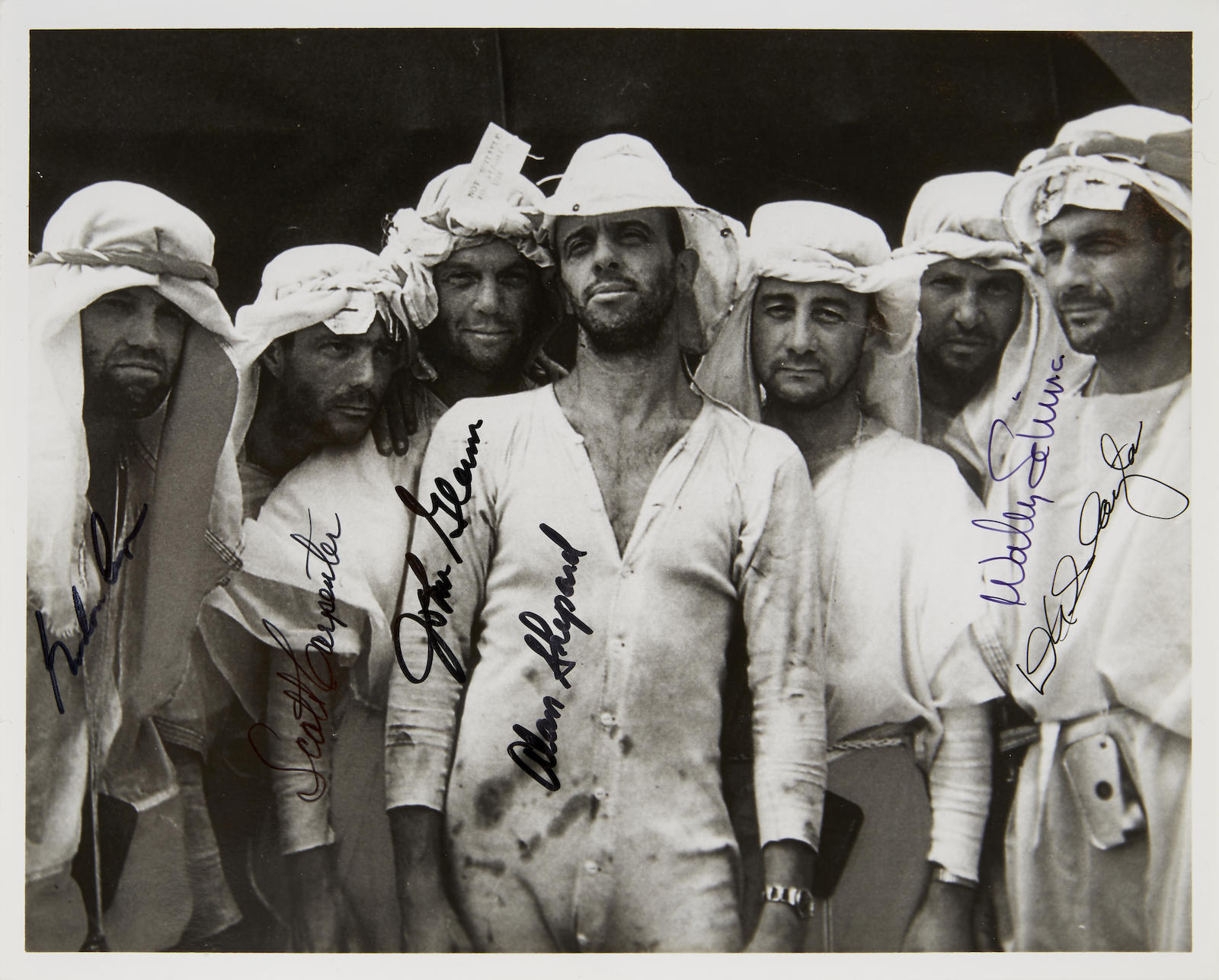 Before being allowed to fly, NASA wanted to ensure that its Mercury 7 astronauts could survive in the event of a crash landing upon re-entry. This image depicts the Mercury 7 in desert training garb while at the first survival school, which took place in the deserts of Nevada in 1960. 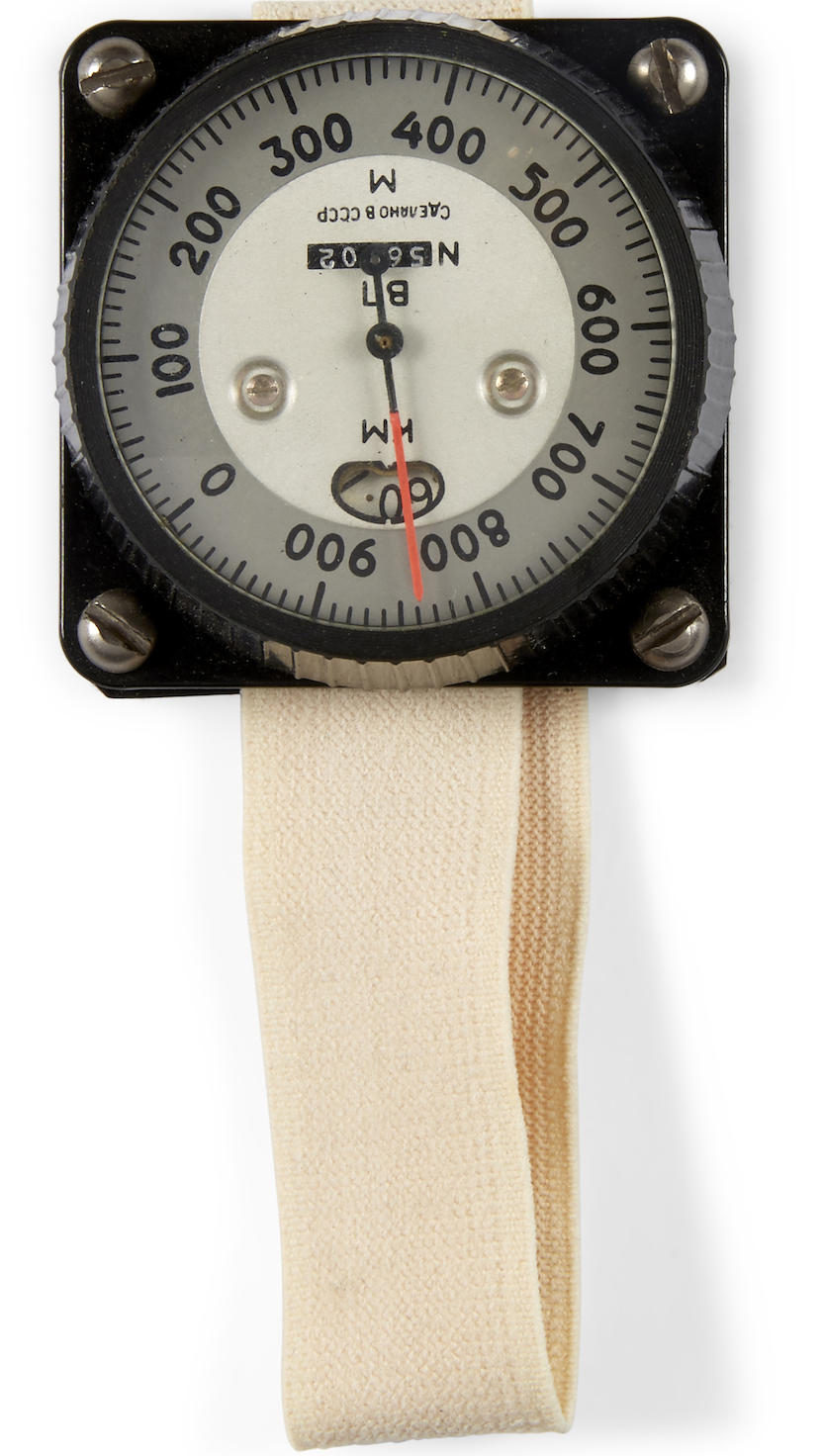 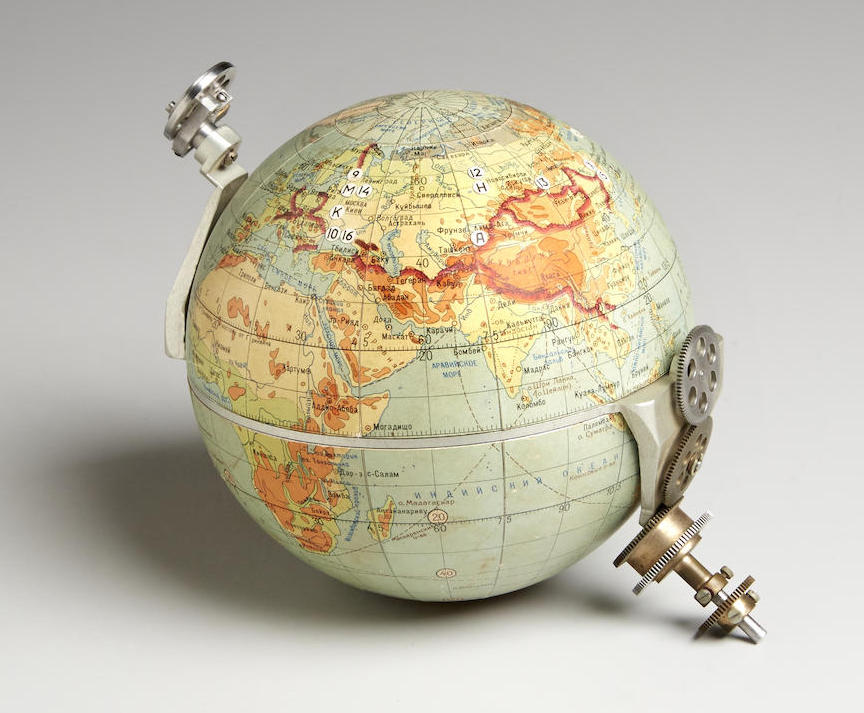 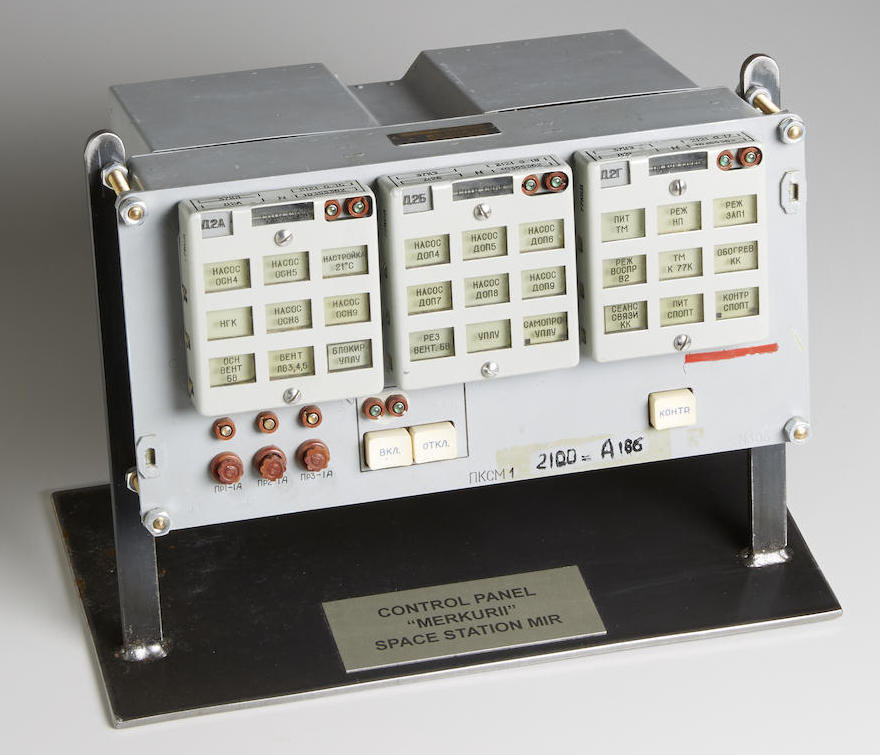 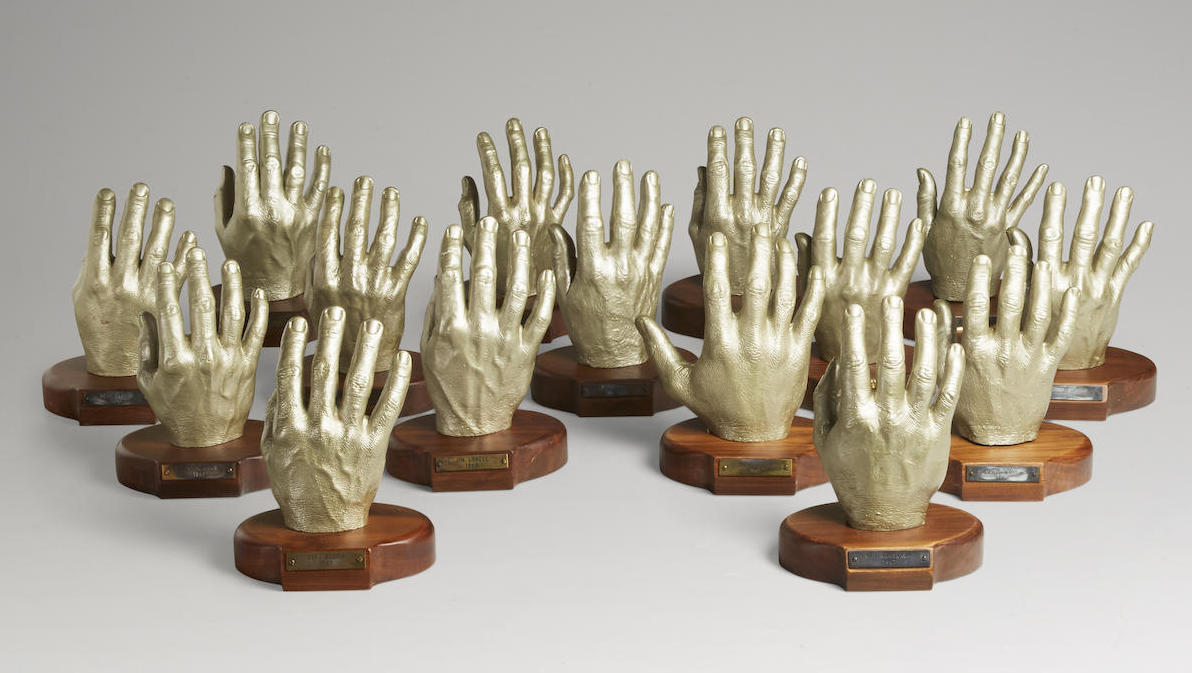 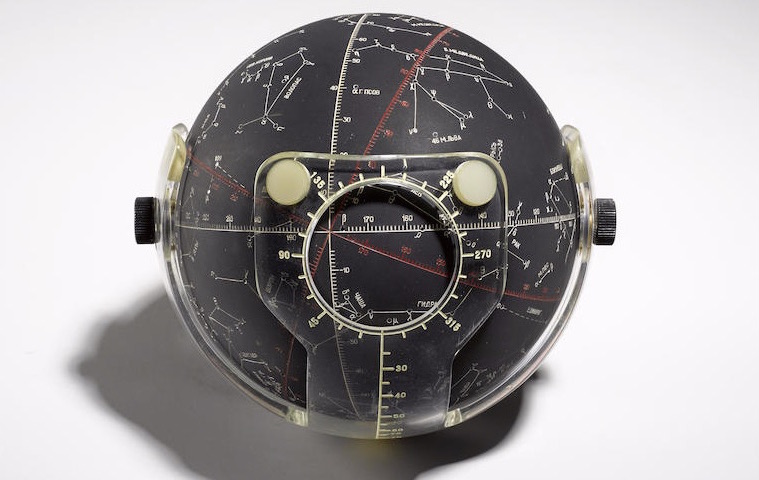 They would adjust the constellations on the globe to match the stars that they could see, which allowed them to determine their position. Instruments such as this were absolutely crucial to the cosmonauts, and were much more dependable than any computer systems, which were susceptible to system failure. 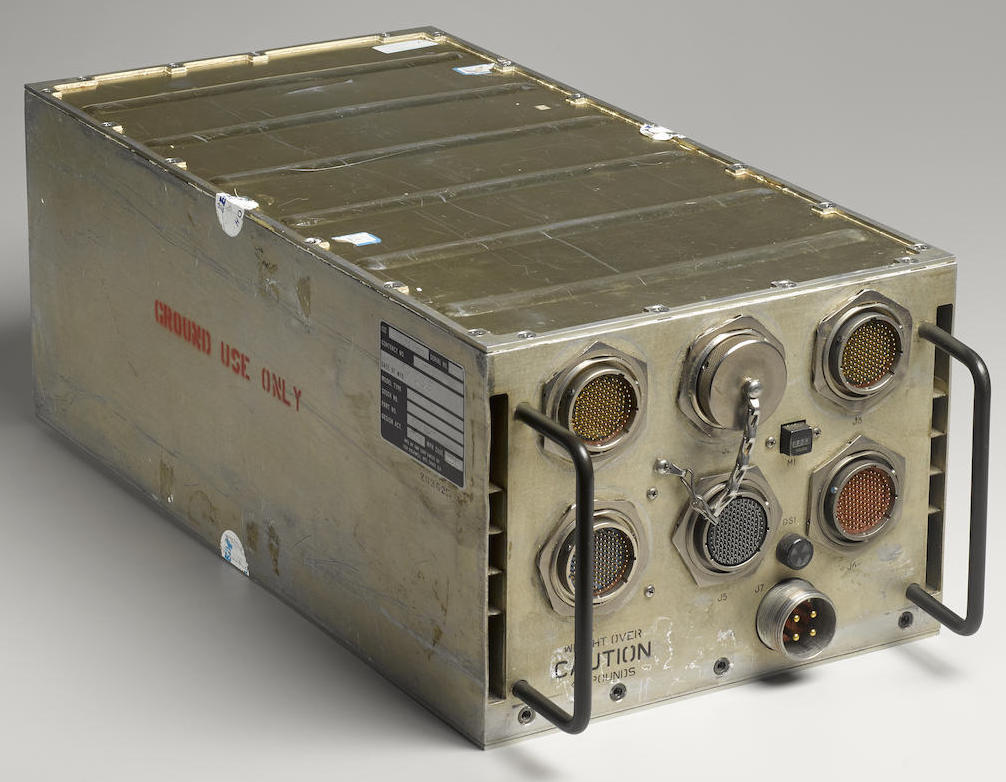 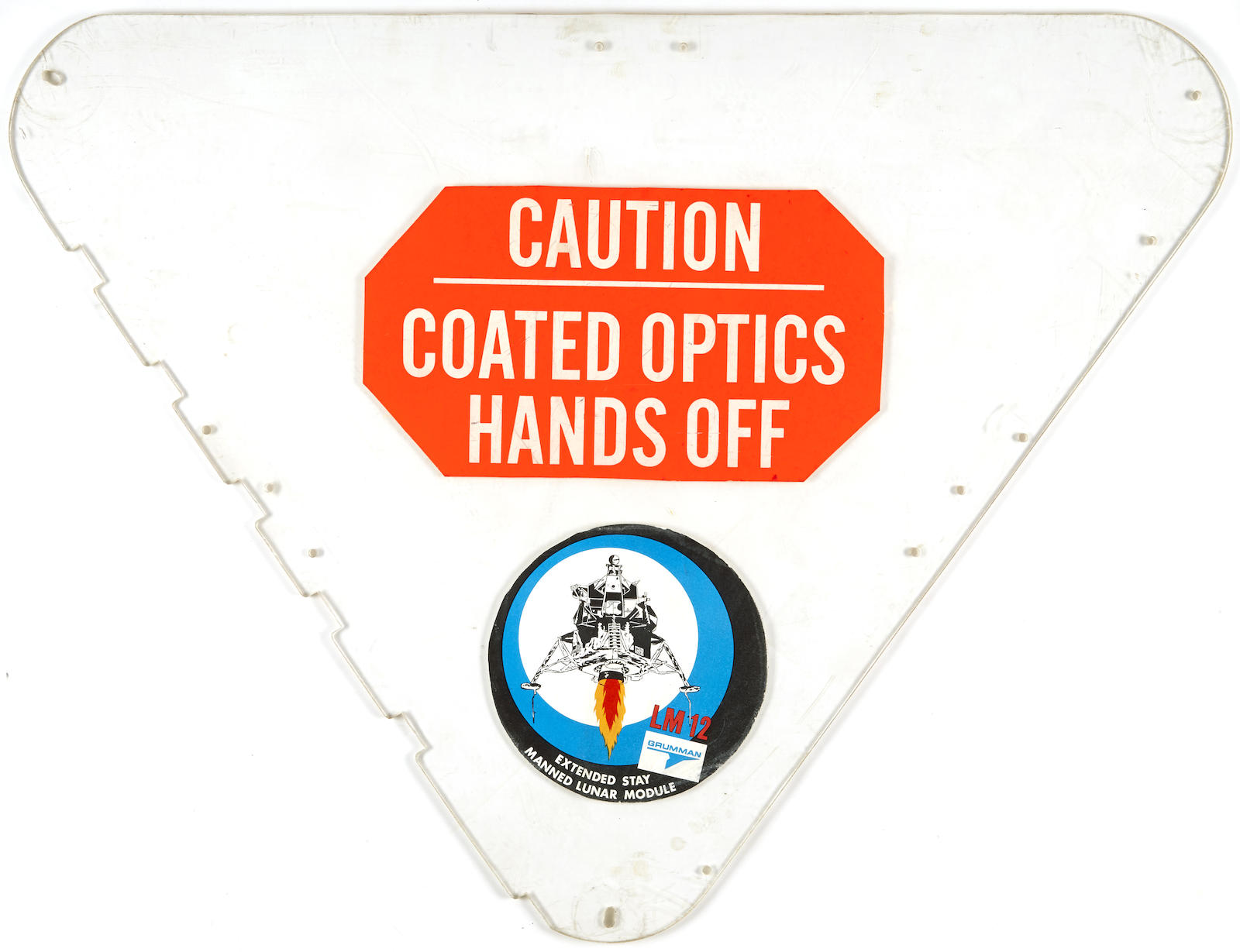 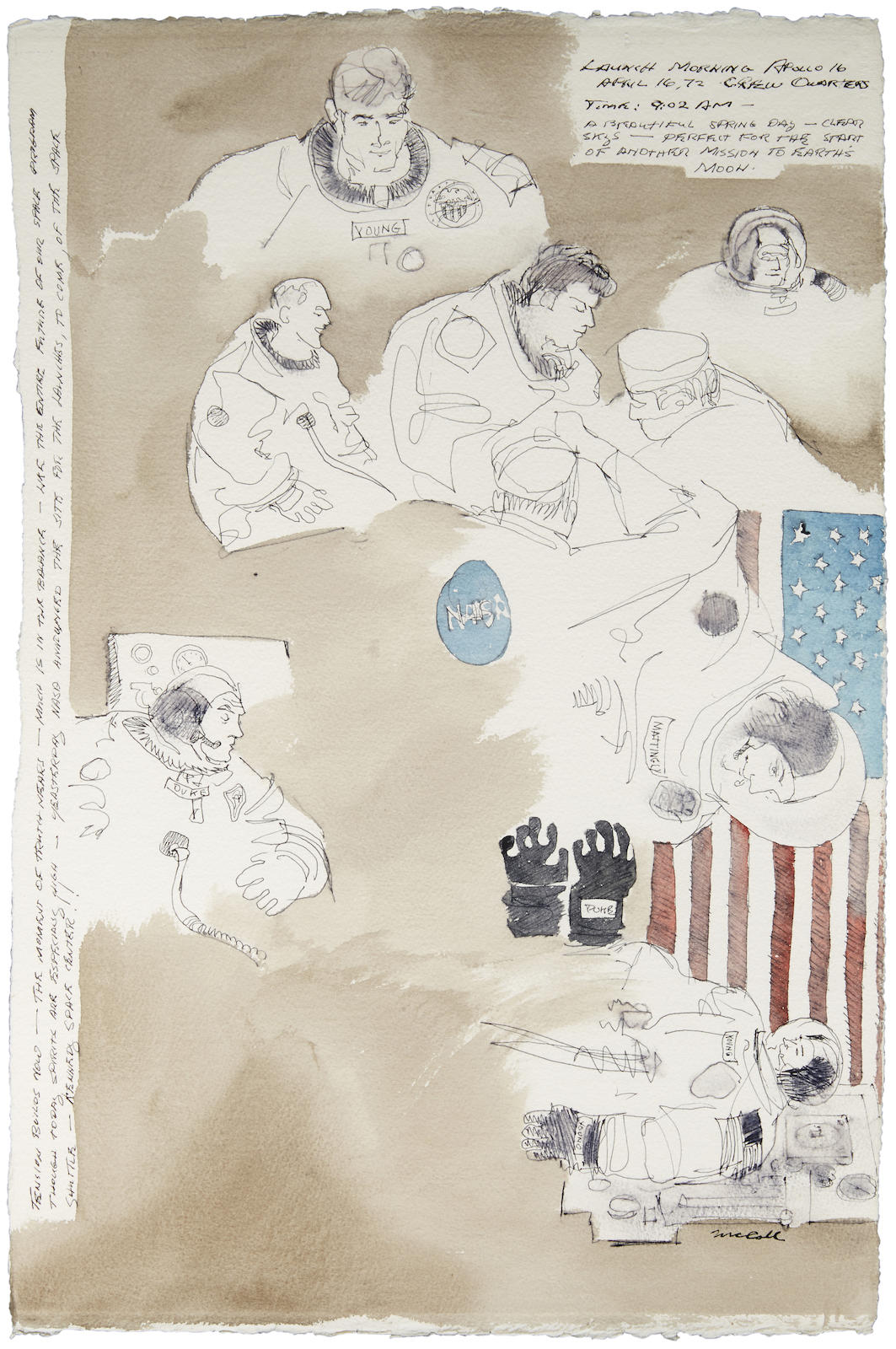 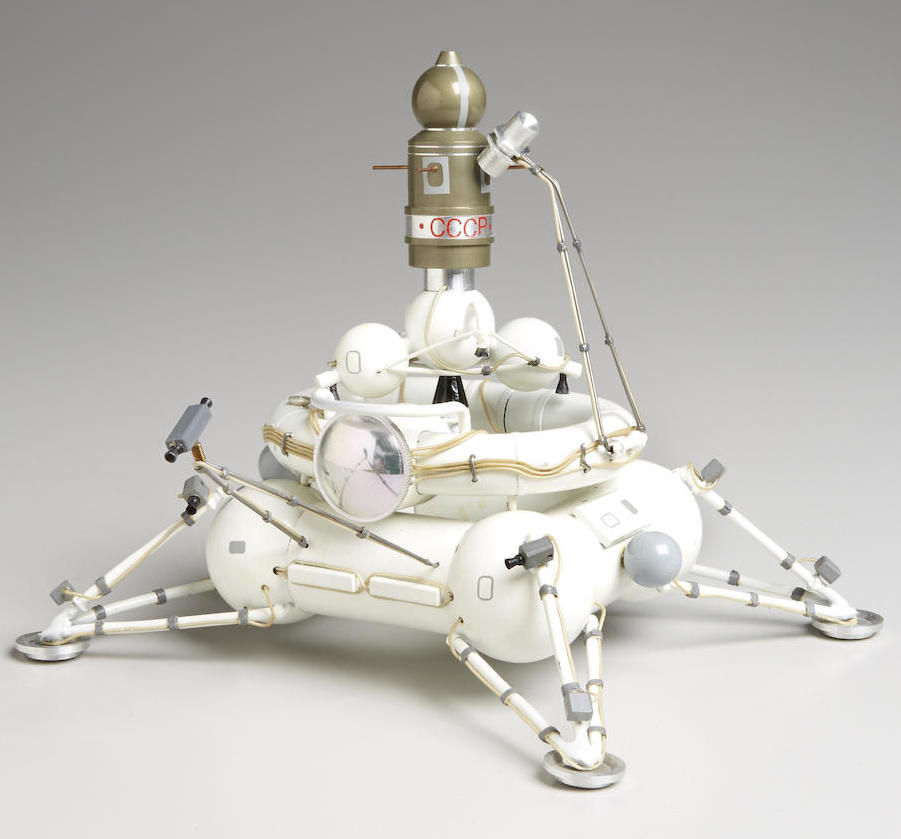 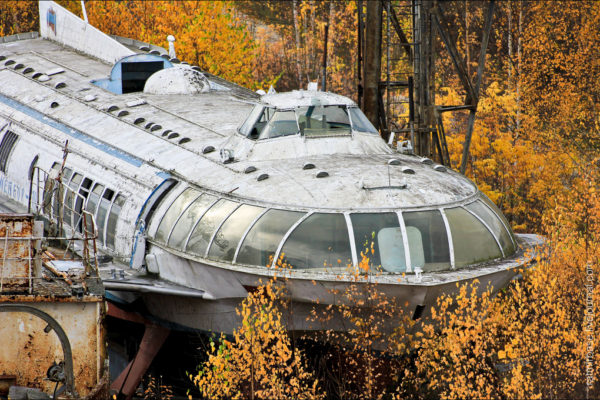 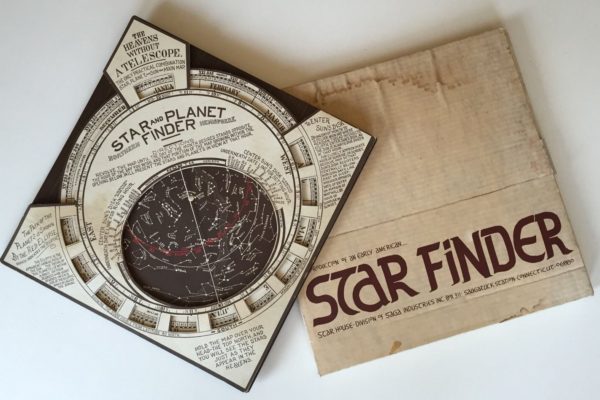 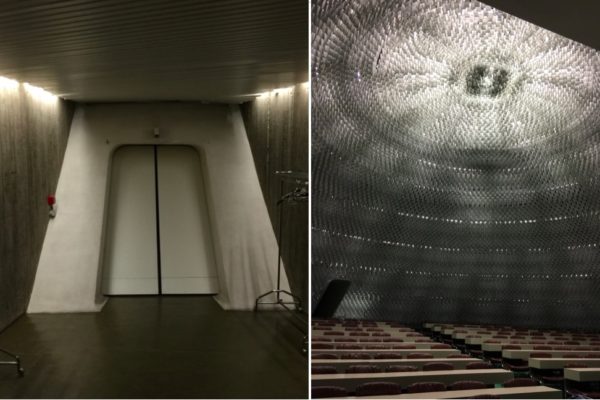 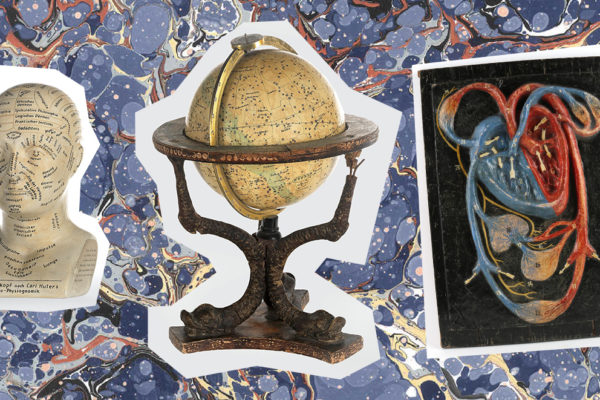 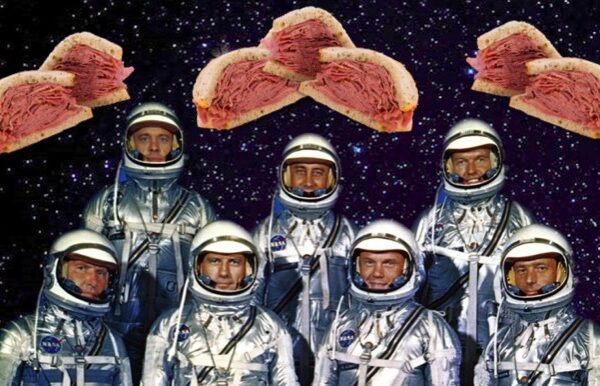 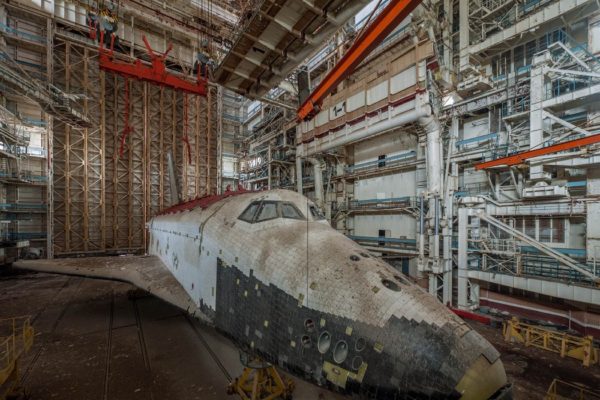 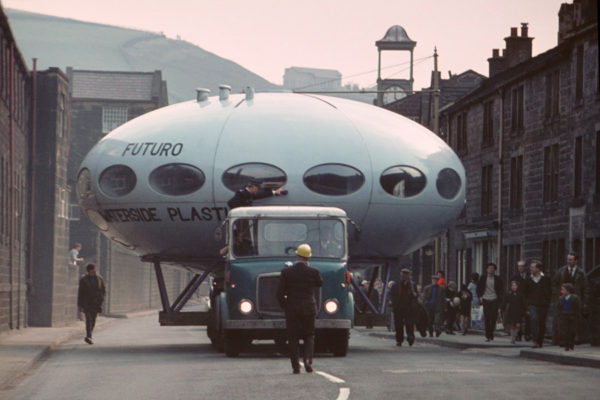 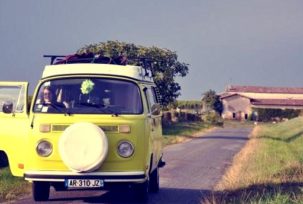