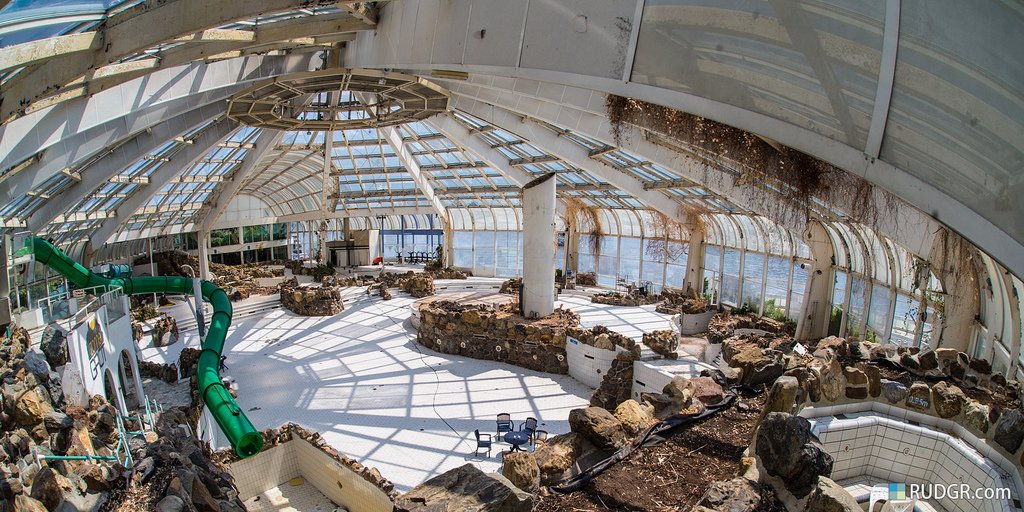 We don’t hear enough follow-up stories about abandoned places that find happy endings, but today I came across a familiar derelict site from my archives that has secured itself a bright future. 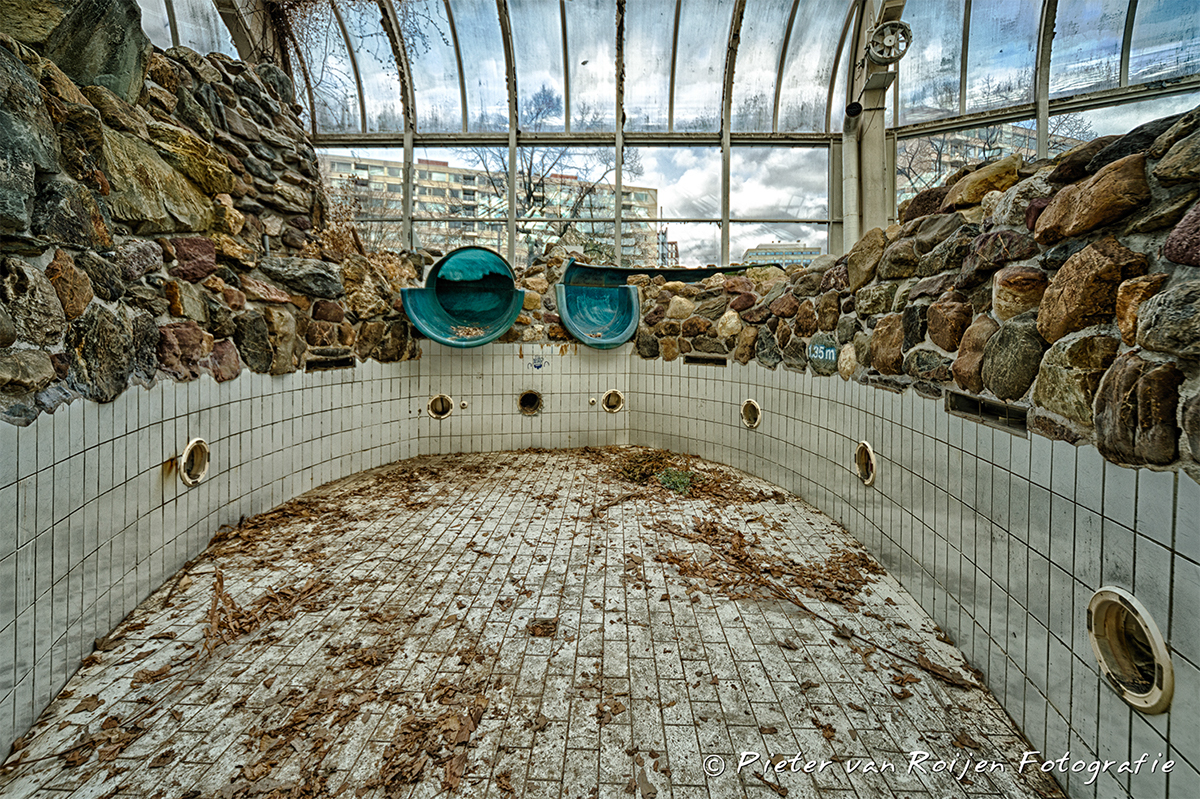 The last time I stumbled upon the old Tropicana water park in Rotterdam, it looked as if the mould was making itself quite comfortable around the edges of the empty pools and water slides. A favourite 80s hangout for local kids at the weekend, Tropicana closed its doors in 2010 after the owner went bankrupt. 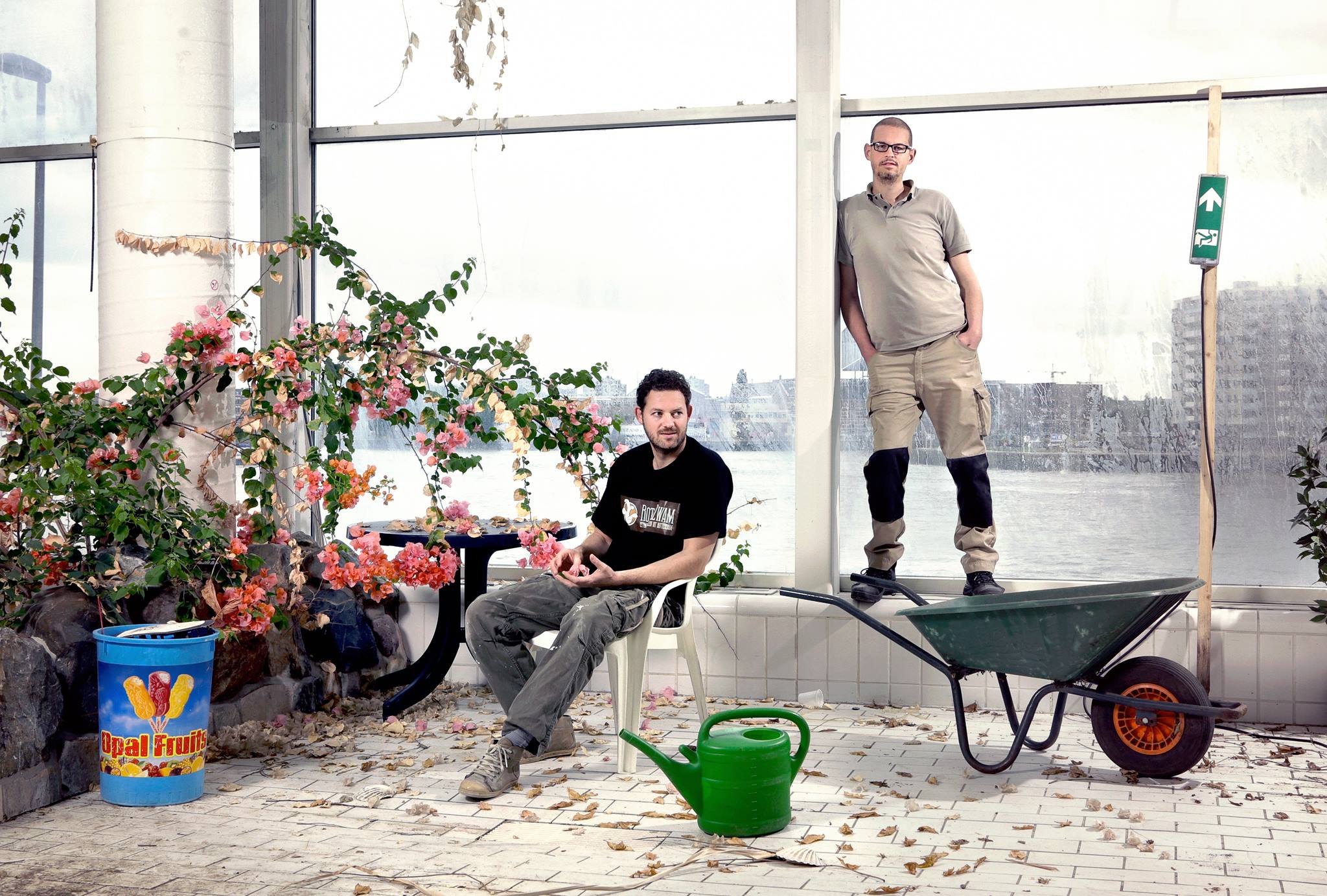 After several years of neglect, a pair of innovative entrepreneurs contacted the owner of the site via Linkedin asking for a tour. Two weeks later, they had the keys to the abandoned water resort, effectively what was a giant unused greenhouse, which was going to be the perfect setting for their edible mushroom farm. 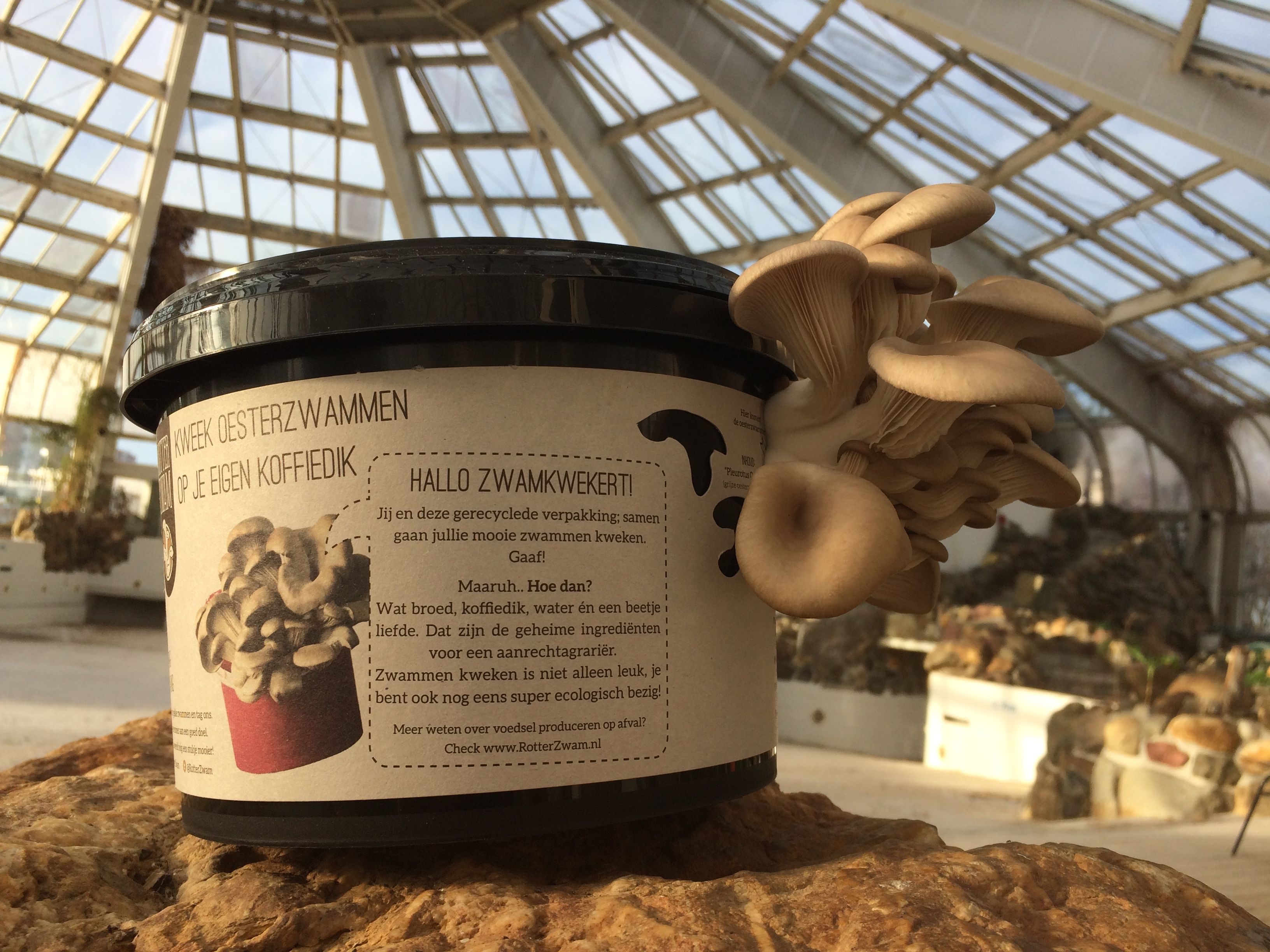 Rotterzwam is an edible mushroom business that makes the most of two unwanted things: the damp old surroundings of the city’s former tropical swimming pool and the discarded coffee grounds of its residents. Together, they are the key to a thriving oyster mushroom farm. 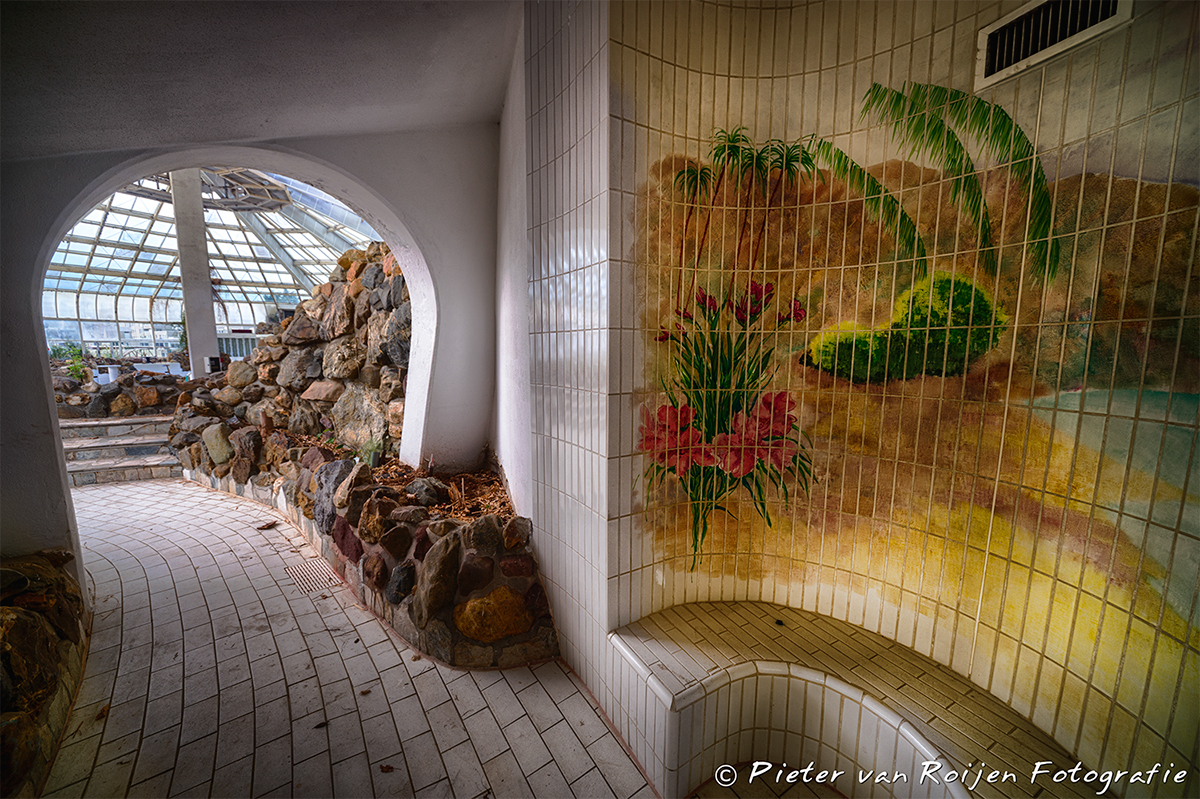 Renting the building under an anti-squat lease, RotterZwam collects bags of old coffee grounds (a universal fungal base) and hangs them around the former water park, which makes for an ample production area of 1500 m2. Mushrooms like dark and damp environments, so the dressing rooms and basement make a particularly ideal environment for them. We can’t quite confirm whether any of the mushroom cultivations at RotterZwam might be of the hallucinatory nature. 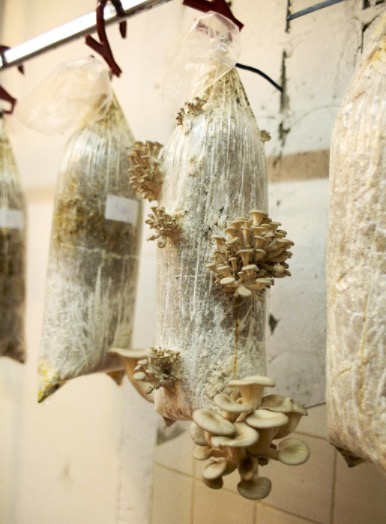 You can find RotterZwam’s administrative offices through a small glass door beside the former main pool entrance. They set up their desks in the old mud baths downstairs and the beauty salons are now filled with rows of mushroom cultivation bags. The collective also plans to expand their farm to other products and use the swimming pool as a greenhouse.

Rotterzwam also hosts workshops at the site (follow the Facebook page to be notified) and sell DIY mushroom kits to encourage urban farming. 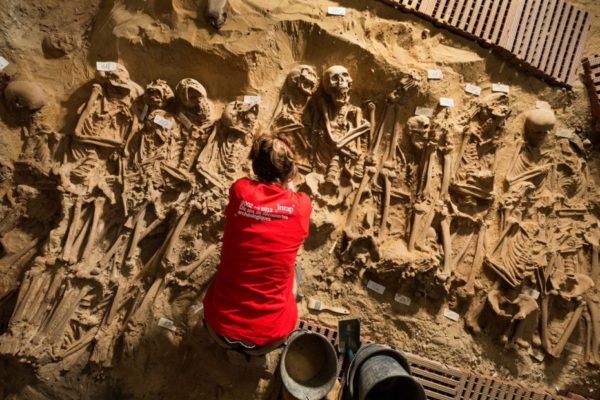 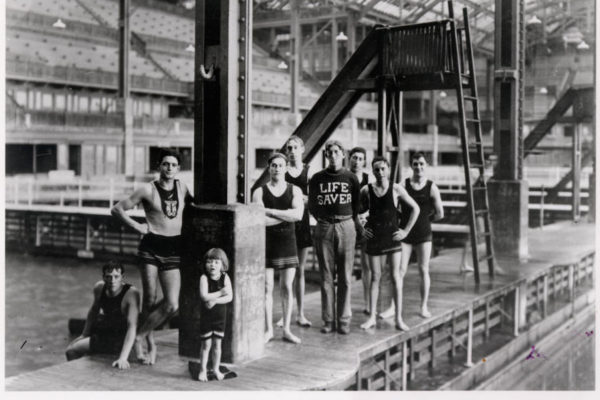 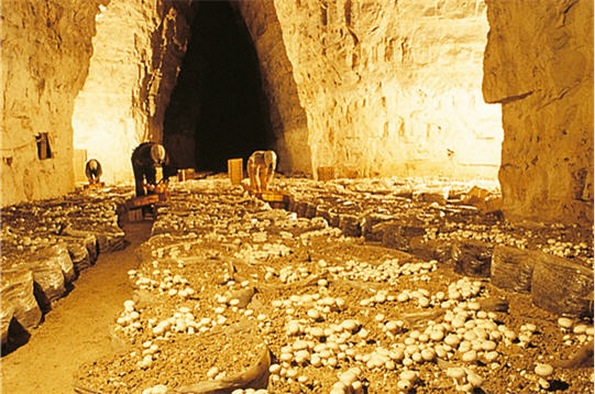 The Last Mushroom Farms of the Paris Catacombs

What became of America’s Drive-Thru Fotomat?
Any Takers on this Historic Brothel For Sale? 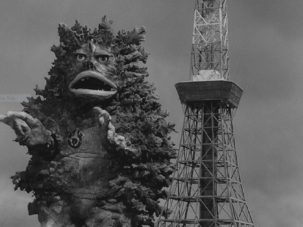