Is luck just another word for good timing? It is for the town of Gold Point. Under the endless stretch of sky in Esmerelda County, Nevada, at the gateway of Death Valley, the little ghost town sleeps with dreams of bygone glory. Of chattering saloon life and gold dusted guns. Once upon a time – a few times, in fact – it saw better days, but in spite of it all Gold Point remains not only standing, but open for business. Ladies ‘n gents, we present to you one rare gem of the wild, wild west: a rentable ghost town.

The story of Gold Point follows in the footsteps of every other American boom town. Settled by ranchers and miners in the 1880s, it was originally known as “Hornsilver.”

There was nothing convenient about settling in Hornsilver – the town was far from water, and not off any prominent railways. Luckily, it had what mattered most: silver.

By 1908, prospectors tents had turned into fully fledged houses. There was a local post office, over a dozen saloons, and even a local paper called The Hornsilver Herald. In just over a year, the town’s population exploded to 1,000 people.

Unfortunately, nearly all of them would split just as quickly when litigation tied up local mining operations in court. From there, the town played hot potato. For a while, it was owned by the notorious Charles Stoneham of the New York Giants (the man who pretty much singlehandedly destroyed the American Soccer League). But we digress.

Gold Point got its final namesake in 1927, when a miner struck gold and the town attracted new settlers yet again. Even when the Great Depression swept over the country, Gold Point was thriving. It was a miracle in the desert.

The repercussions of WWII wouldn’t be so kind. The government ceased mining operations at Gold Point and the rest of the country’s gold mines (seen as non-essential operations). Then, just as folks started trickling back in after the war, disaster struck in the form of a cave-in accident.

The cost of repairing the mine was so steep, that it made more sense to just, well, let the whole thing go. Years went by, then decades, until only a dozen or so people were left.

But you never know when luck, or love, will strike – and in the 1970s, three men from Las Vegas were smitten with the ghost town, and determined to save it: the brothers Herb & Chuck Robbins and Walt Kremin. Together, they purchased the old Post Office, the (still furnished!) house of Senator Harry Wiley, the General Store, and a few ramshackle houses. Not long after, Herb hit a mega jackpot in Las Vegas, bought up the rest of the town, and declared himself the local Sheriff.

Thus, the brothers Robbins and trusty Mr. Kremin went about tacking up new roofs and refilling the Saloon’s bar to bring their western fantasy to life. The population of the town is today at about six people, save for their annual Memorial Day cookout when it welcomes a few hundred folks from far and wide. And on any given day, of course, you’re welcome to come put you feet up on the way to Dirty Vegas in one of their time-warped rooms…

There’s the Senator Wiley Home, which is the most deluxe of the lot with its own full bath, shower, refrigerator and microwave. There’s understandably no cooking in these cabins, which are like century old matchsticks, but the boys’ website assures you there’ll always be plenty of family style food served up daily.

The Radkie House is another 2 bedroom option, and solo travelers can have their pick between two other standard cabins, nicknamed The House of Payne and Gold Central (do expect: air conditioning, a refrigerator. Don’t expect: running water, your own bathroom, ya gotta share with Herb on that one). Alternatively, you can pitch your own tent there for $5 a day. Hell, you can even rent out the whole town if you like.

But the best thing about Gold Point? You’re not just visiting the ruins of the west. You’re reviving them. It’s cracking open a cold one under the stars, while Walt tells stories of yesteryear. It’s shooting pool on a 1909 Brunswick pool table, fossil hunting, and cuddling up to a VHS movie in your shack before bed. It’s home on the range, for however long you need it.

Learn more about staying in Gold Point on the ghost town’s official website. 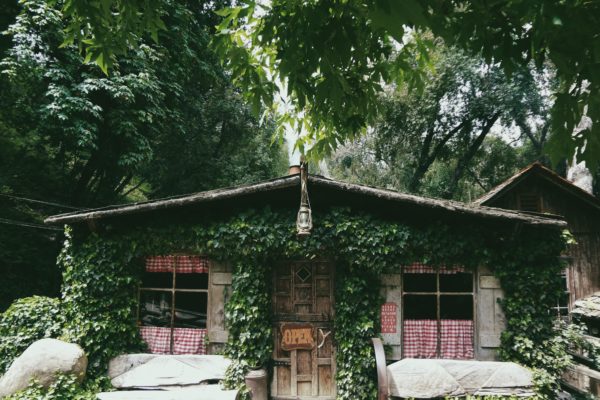 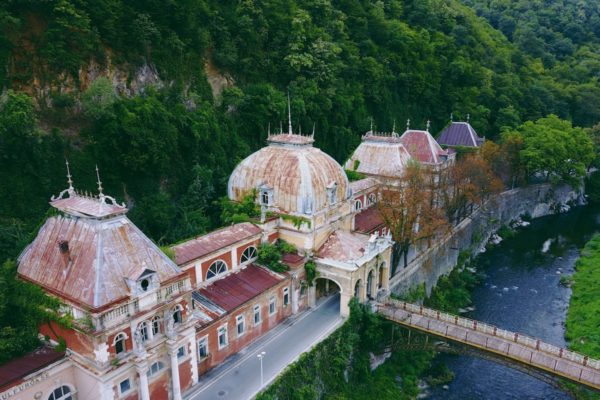 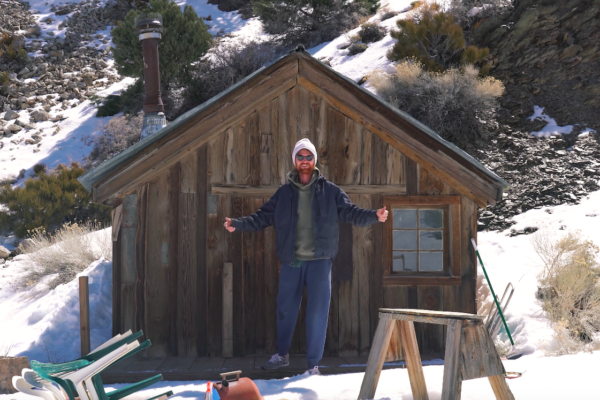 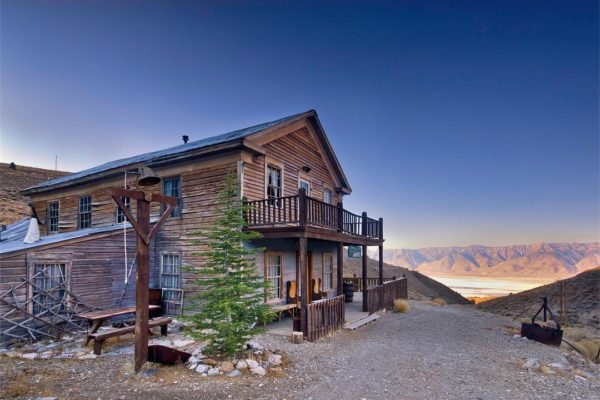 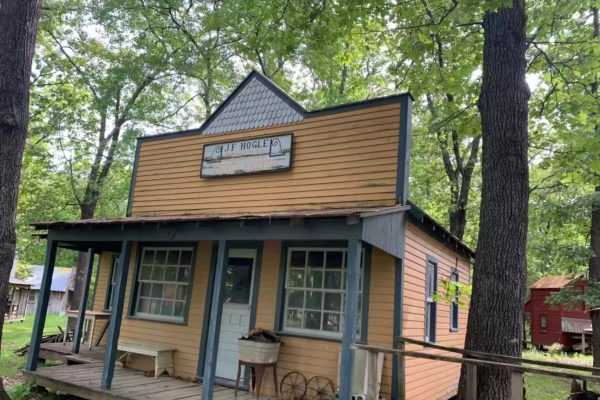 Stop Everything, Check Out this Deep South Time Capsule For Sale
Now That’s What I Call a Wedding Look 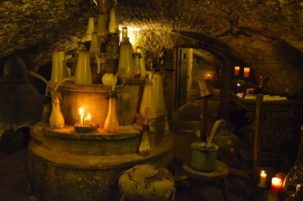