2. Before McDonald’s there was “Snappy Service System”

The saga of Snappy Service System dates back to the 1930s. This Chicago hamburger stand was forgotten for decades, encased under yellow paint during its long afterlife as La Pasadita, a taco stand that opened in 1976. The paint was sort of like amber preserving a fossil, and the beautiful nickel-a-slider Snappy was hiding underneath for all those years. It was uncovered several years ago, and preserved by future businesses who occupied the space. Most recently, Wilson’s hot dogs called Snappy home, and I photographed it last November, but a recent visit in July revealed that Wilson’s had closed, and Snappy stood empty again. Ominously, graffiti had appeared on its gleaming white facade, a symbol of cleanliness that so many hamburger stands embraced in the early and mid 20th century. Let’s cross our fingers that Snappy has another act in it, hopefully one that will stick. Why not just open a slider joint there and call it … well … Snappy Service System?

3. Jeep in a box. With easy instructions.

How WWII Jeeps Were Crated for Shipping. Not quite flatpacked, but pretty darn close.

4. Muccia Prada’s Slide that she Uses Everyday to Leave the Office

System magazine’s eighth issue is dedicated to Miuccia Prada, with an extensive photoshoot by Juergen Teller capturing the fashion designer in her work place.

Photographer at the Warther Museum, Dover, Ohio, found on Flickr.

6. The Best of the Edward Gorey Envelope Art Contest

The late author and illustrator had a penchant for embellishing envelopes with the hairy beasts, poker-faced children, and cats who are the mainstays of his darkly humorous aesthetic.

Winners are announced on Halloween. Found on Open Culture.

7. Murder in Paradise: The Tale of the Baroness and the Bohemians

In 1929 a German doctor named Friedrich Ritter and his former patient Dore Strauch landed on Floreana, a then-uninhabited island in the Galapagos archipelago off the coast of Ecuador. Having both left their spouses they’d set out to create paradise, far from their despised bourgeois milieu back in Germany.

An interesting read over on Lithub.com.

Coombs was a skiing icon and pioneered hundreds of untested descents around the world. He was also the first winner of the World Extreme Skiing Championships in Alaska, 1991 and was considered by many to be one of the best skiers to have ever lived.

He died at age 48 in the French Alps while attempting to rescue his friend who had slipped into a “no-fall zone” in which once you fall, you are most likely in free fall. Coombs fell more than 1,000 feet to his death. His friend died in the hospital a few hours later.

Lofoten Islands, Norway. “This village is home to just 510 people, most of them fishermen. Instead of bleachers, the football [soccer] field is surrounded by wooden racks to dry fish.” ⁣

The town that inspired the town and bathhouse in one of Miyazaki’s greatest films: Spirited Away. It’s all there: food, red lanterns, onsen and more. The Real-Life Spirited Away. 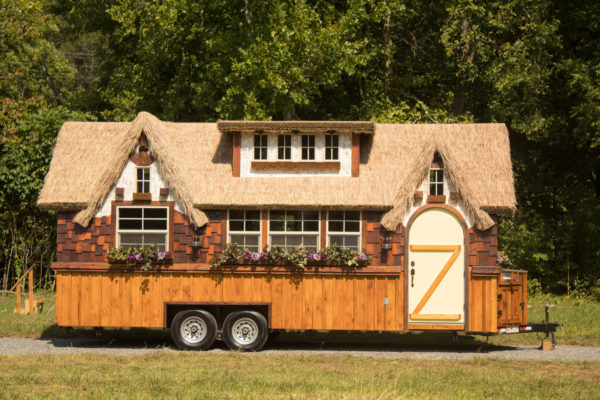 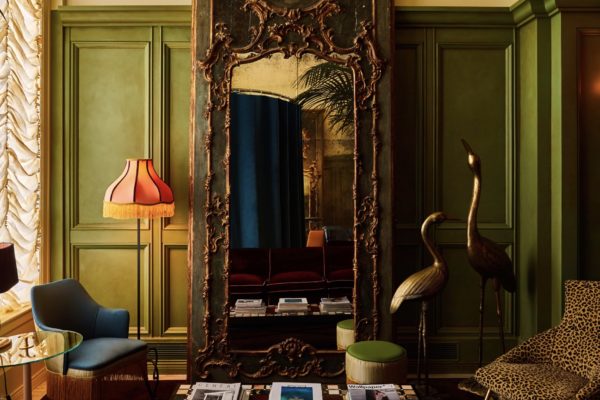 13 Things I Found on the Internet Today (Vol. CCLXXII) 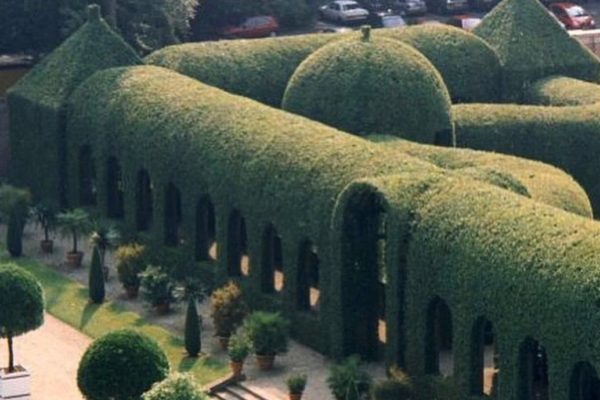 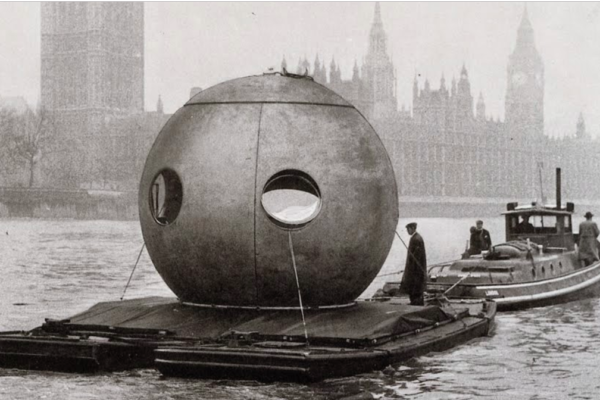 13 Things I Found on the Internet Today (Vol. CDLXXVII) 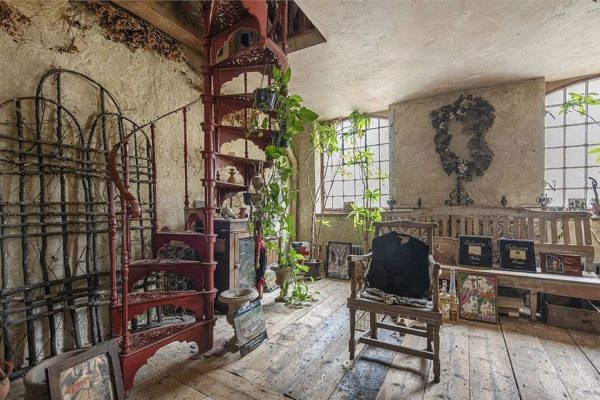 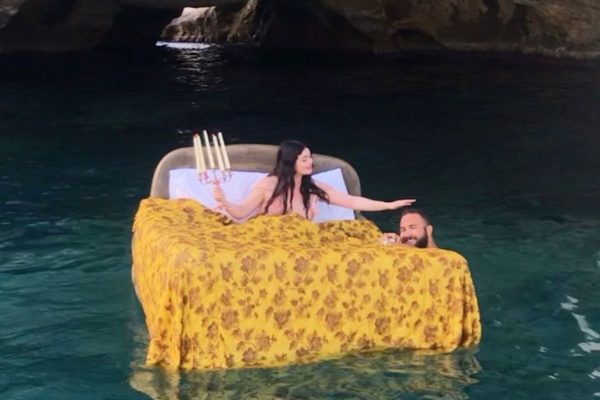 Did Elvis have a Secret Fetish for Vampires?
The Not-So-Lost World of the Parisian Salon 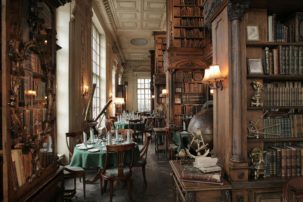