A woman from Oak Cliff (a Dallas neighborhood) made a complaint that she did not want to look at girls’ legs when she stopped by her local drive-in; she wanted to look at men’s legs. Drive-in owners thought that this was a great idea, and soon the idea of the scantily-clad male carhop was born.⁣
⁣
The photo above ran in newspapers around the country with the headline: “Adonis and Apollo of Roadside Bring Trade to Daring Stand.”⁣

The artist Portia Munson is known for her very bright, very chaotic, more-is-more artworks filled with “ephemera,” which is often a polite way of saying “junk.” Her 1996 piece The Garden, a meditation on feminism and climate change, comprises more than 1,500 objects ranging from plastic flowers to stuffed animals to wall clocks, all of which are assembled in a 15-foot by 15-foot room.

The one thing [the gallery] did not do—or at least, did very little of—was collector outreach. Normally, galleries will send emails to a long list of potential art buyers before a fair.

In the end, the elaborate work was sold to the founders of the 21c Museum Hotels, a chain known for filling its lobbies, rooms, and restaurants with contemporary art.

4. Back in the USSR with Barbie & Friends

By “doll photographer” Lara V, found on This isn’t Happiness.

5. Eye-Opening Vintage Footage Of What A Supermarket in Moscow Looked Like In 1990

6. Snow country children going to a New Year’s event, covered in straw capes to protect them from the weather

Hiroshi Hamaya was the first Japanese photographer to join Magnum photos as an associate member in 1960, and won the prestigious Hasselblad Award in 1987.

7. The Viral Photo of Mount Everest and the Untold Accounts of the People who were there

It was one of the most arresting viral photos of the year: a horde of climbers clogged atop Mount Everest. But it only begins to capture the deadly realities of what transpired that day at 29,000 feet. Find the article on GQ.

8. Camping on the Inceptional Ridges of the Hawaii

9. Hanging by the Pool

10 .This Ghost Town Is Home To Africa’s Rarest Predator

This bag exemplifies the decorative bead work that the Nimiipuu (Nez Perce) became known for in the late 1800s. The Nimiipuu traded widely for beads and other decorative materials long before Europeans colonized the Northwest Plateau. The widespread availability of glass seed beads in the mid-1800s expanded the designs and techniques of Nimiipuu artists. They called themselves the Nimiipuu, meaning “The People.” That term is again becoming more commonly used. Nez Perce was the name given them by French Canadian fur trappers in the 18th century. They are an Indigenous people of the Plateau who have lived on the Columbia River Plateau in the Pacific Northwest region for at least 11,500 years.

Found in the Philadelphia Museum of Art archives.

13. Photo of rings recovered over time from the banks of London’s River Thames

By the veteran mudlark John Higginbotham. Discover more about the world of mudlarking on the Thames here.

13 Things I Found on the Internet Today (Vol. CDLXXX) 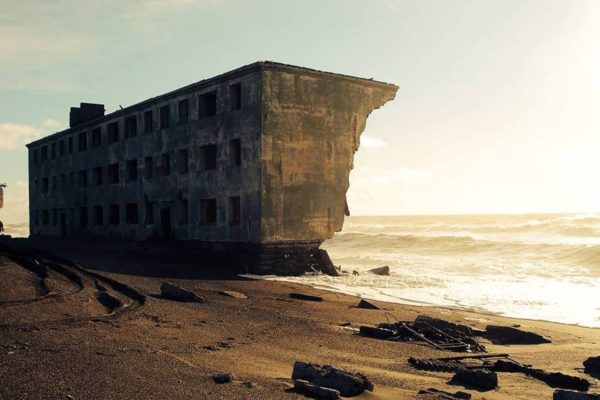 13 Things I Found on the Internet Today (Vol. CDLXXXII) 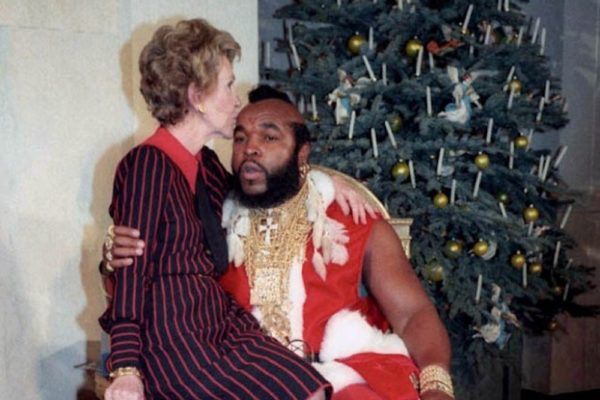 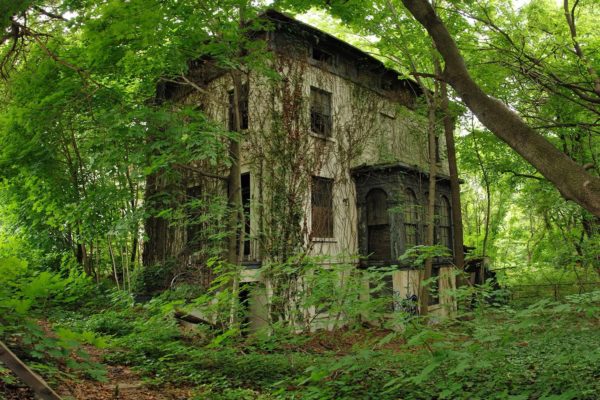 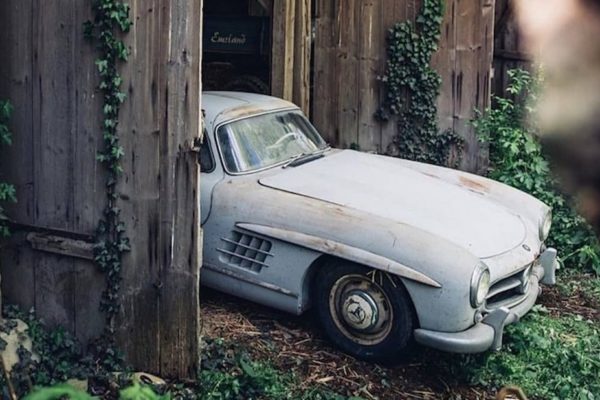 13 Things I Found on the Internet Today (Vol. CDLXXIX) 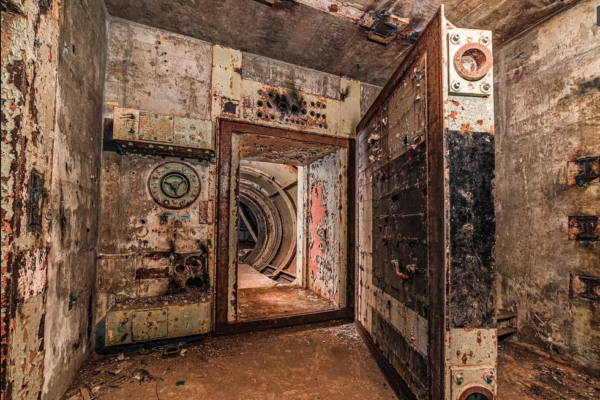 13 Things I Found on the Internet Today (Vol. CDLXXVIII) 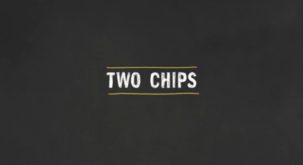 Wife gets Drunk and tells a Tortilla Joke. Husband Records and Animates it.