Did you hear the one about the Soviet school children who gifted a US Ambassador with a plaque of the United States seal as a gesture of friendship in 1945? It hung in his Moscow office for 7 years before the Americans discovered it was bugged with a listening device. True story. The school children involved in the daring espionage plot were part of a delegation of the Young Pioneers, a mass youth organization of the Soviet Union for children of age 9–15 that existed between 1922 and 1991. Every summer, thousands of Soviet children would be sent off to camps with two important mottos: 1. to fight for the cause of the Communist Party and 2. Always be prepared! Welcome to camp in the Soviet Union.

Almost all Pioneer camps were managed by Soviet organizations. If your parents worked in a big construction company, you’d most likely go to the Pioneer Camp that belonged to that company, located somewhere in a forest, close to a river or a lake, so you should expect lots of swimming, sports, games, competitions, and other events.

Pioneers wouldn’t live in tents; the camps were more like the summer resorts, so there was a cafeteria, library, dancing hall, etc. The average stay was 21 days, and the biggest event in these 21 days would be “Zarnitsa” – the final quest that combined sports and basic military training.

Every school child in the Soviet Union remembers having to wear this neckerchief from age 10 until 15. The uniform was reminiscent to that of an American boy scout, but unlike scouts, Pioneers didn’t have badges and medals because the group was more important than the individual. Attending a Pioneer Camp wouldn’t somehow help you get into a better school or somehow affect your future.

In 1977 a group of Canadian teens and pre-teens from across Canada were sent to the Soviet Young Pioneer camp, Orlyonok. The parents of 11-year-old Kirsten Koza sent their pigtailed, sass-talking offspring to camp in the Soviet Union — with only fifty dollars in her pocket. She wrote a book about it, detailing her unusual but amusing escapades at an elite summer camp in the USSR called Lost in Moscow.

I went looking around the internet for more accounts of Soviet Pioneer camps, and came across quite a few positive reviews and memories. In fact, it was tough to find any negative recollections of summers spent at Pioneer Camp.

“Loved Soviet Pioneer summer camps,” said one Redditor. “To be honest, Soviet childhood was great: any after school activities, clubs or sport activities you ever wanted: free and open to all kids. (I grew up in Minsk in the 80’s).”

Another Redditor who grew up in Soviet Moscow and went to pioneer camp every summer since I was 6. Can confirm, enjoyed the hell out of it. In the later years when we started realizing we were getting brainwashed, the commie sh*t got annoying.”

I eventually came across the story of Pavlik Morozov, a 13 year-old boy who became the literal poster-child for the Young Pioneers in the 1930s. He was just a kid when he turned his parents in to the police for hiding grain, and actively participated in their assassination. He was then killed by his grandfather for betraying his family. Pavlik was celebrated as a martyr by the Soviets. Statues of him were built, and numerous schools and youth groups were named in his honour. His former school became a shrine and children from all over the Soviet Union went on school excursions to visit it.

The Young Pioneers organisation, which claimed Pavlik as one of their own for the perfect propaganda story, had a huge impact on the moral norms of generations of children, who were actively encouraged by the Soviets to inform on their parents.

Before Stalin’s cult of personality took hold of Russia, they actually had a thriving scouting program that begun under Tsar Nicholas II. Those Scouts who did not wish to accept the new Soviet system either left Russia for good or went underground. The Russian Union of the Communist Youth persistently fought with the remnants of the clandestine Scout movements. It didn’t take long before their presence had disappeared, replaced by an organization of the communist type, that would take Soviet children and properly educate children with Communist teachings. During the Second World War the Pioneers worked hard to contribute to the war effort at all costs and thousands died in battle.

If you were extremely lucky or your parents are important, you’d go to a Pioneer Camp to the Black sea. From all Pioneer Camps, “Artek” was the most famous and hard to get into.

After the fall of the Berlin wall, Young Pioneers had to disband and many of the thousands of camps were left to decay in the forests. Abandoned camps, where more than 10 million children spent their summer vacation, can be found rotting in forests all over Russia.

While the Young Pioneers are a thing of the past, it appears there is one last arm of the Soviet-era camp still in existence. Russian photographer Andrey Semenov has been documenting a new generation of young aspiring Pioneers who have revived the movement in Moscow – red scarves and all. “Our friends recommended the Young Pioneer Camp, which their kids also attended,” Andrey told the Calvert Journal.

“At the time, I didn’t realise this was a real Pioneer Camp … When I saw the photos of kids adorning red neckerchiefs on their website, I couldn’t believe my eyes … I wasn’t so keen for my daughter to be part of a political youth organisation. However we did pay a visit. That’s when I decided to dedicate a story to these Pioneers.”

Similarly over at the Crimean sea, the legendary Artek camp, remembered as the “diamond” of Soviet Pioneer camps, is still standing, though children are no longer required to wear the red uniforms.

After the collapse of the Soviet Union in 1991 the famous camp came under Ukrainian control and slowly started to lose its grandeur. In 2014, the camp was revived by the state, rewarding a 21 day stay for gifted children who applied, just like in Soviet times (although you can also pay your way in for 80,000 rubles, or $1,369). So who exactly attends the formerly Soviet “International summer camp”? It was revealed by Reuters last year that the camp hosted the teenage children of none other than Syrian President Bashar al-Assad. An anonymous source said the president’s children “Didn’t stick out at all” during their three-week stay. The reports came just one year after nine Syrian orphans who lost their parents in the Syrian war were welcomed at the Artek summer camp. 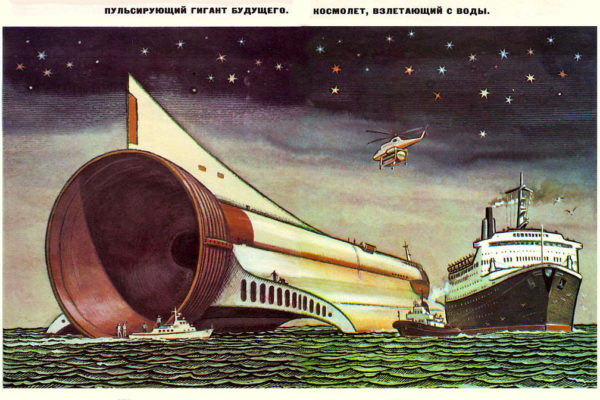 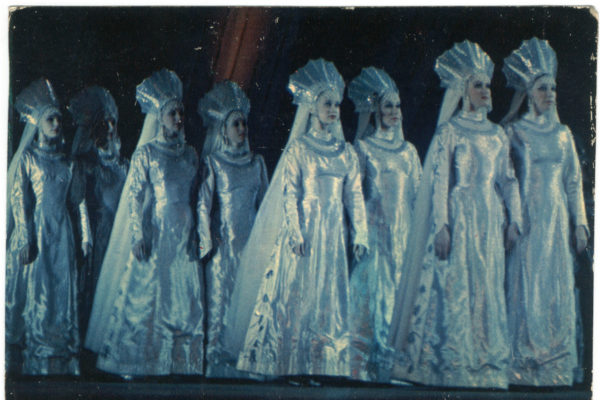 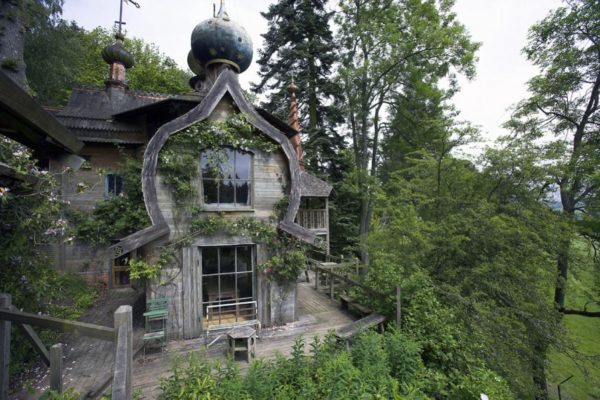 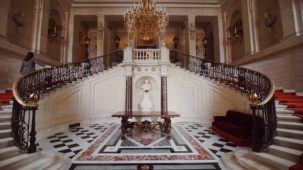