13 Things I Found on the Internet Today (Vol. CDXCXVII)

Teri Horton bought a secondhand painting for $5 and learned that it could be an original Jackson Pollock. She spent years trying to prove it’s authenticity, and was offered $9 million, but refused to sell for any less than $50 million. She had a forensic scientist look at it and apparently has a certification for Pollock’s fingerprint on the painting. In addition to that, apparently the splatter patterns in Pollock’s studio (on the ground from where the painting would have been placed while being created) matched. Some experts believed that it was the “practice” piece that Pollock created before making his “No.5 1948” that sold for 140 million dollars. She maintained that the big shots of the art industry were refusing to take her seriously because she was a poor truck driver from California. Horton died last year, and the painting remains in storage.

Pictured above is the 1988 Jamaican Bobsleigh team with coach American Patrick Brown at the Calgary Olympics. Brown and Jamaican athlete Devon Harris spoke with WSPN about their Olympic journey and commented on the alleged racial insensitivity in the film “Cool Runnings” that was based on their story.

4. The Statue of Liberty in Paris in 1886 before oxidation (colorized photo)

5. The Digital Art of Jp Cummins

A ghostly reminder of before the European Union, Polish-born photographer Josef Schulzand documents the defunct boundaries of Europe. Josef turns up the nostalgia by ‘subtly blurring the photographs’ backgrounds in post-production to remove them from their original context – which gives them the appearance of being captured in a different era entirely’ – Found on It’s Nice That

If you’ve traveled in the last decade through Europe by car, you will have noticed these rather sad abandoned checkpoints that have lost their purpose, symbols of forgotten or discarded political power. What should be done with them?

7. Emperor and Empress and Iran out biking together in pre-Revolution, 1970s

Photographed in May 1957 in Amagansett, Long Island by Sam Shaw. Found here.

9. In 1969, Jimi Hendrix invited Paul McCartney to join him in a band with Miles Davis

Davis and Hendrix sent McCartney an impromptu October 21st, 1969 telegram request to record with them in New York: “We are recording an LP together this weekend. How about coming in to play bass stop call Alan Douglas 212-5812212. Peace Jimi Hendrix Miles Davis Tony Williams.” A Beatles aide, Peter Brown responded the next day, telling Hendrix and Davis that McCartney was out on vacation and wasn’t expected back for two weeks. Both telegrams are located at the Hard Rock Café in Prague.

Found on The Telegraph

10. A Brief Introduction to James Baldwin

11.  Understanding Diner Lingo: 55 Phrases to Get You Started

No backyard? No problem! Best described as a cross between a rectangle flower pot and a BBQ grill, use the small space of your balcony for that big BBQ taste.

13. Loosen up with Racquel Welch circa 1967 in Vietnam 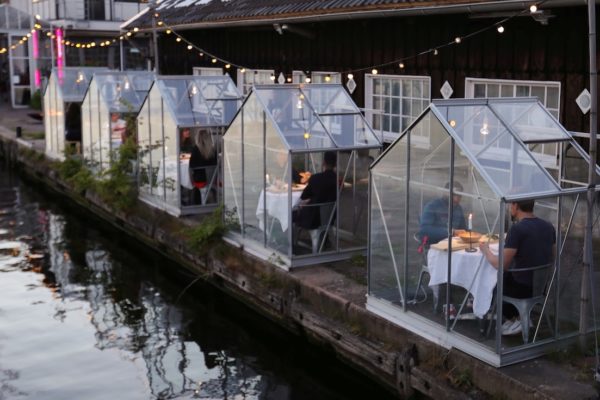 13 Things I Found on the Internet Today (Vol. CDXCXIV) 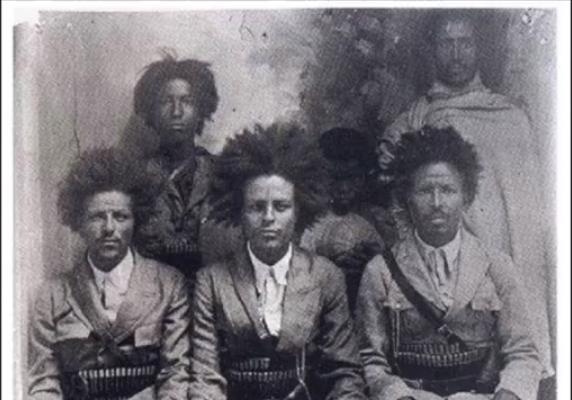 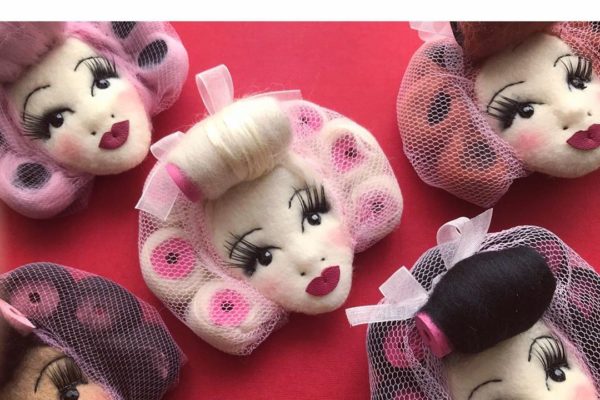 13 Things I Found on the Internet Today (Vol. CDXCXVI) 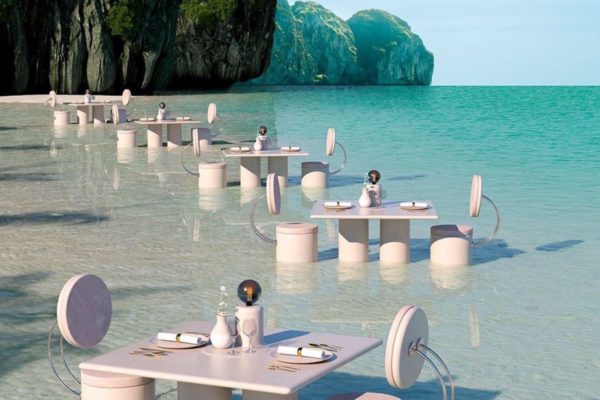 13 Things I Found on the Internet Today (Vol. CDXCXVIII) 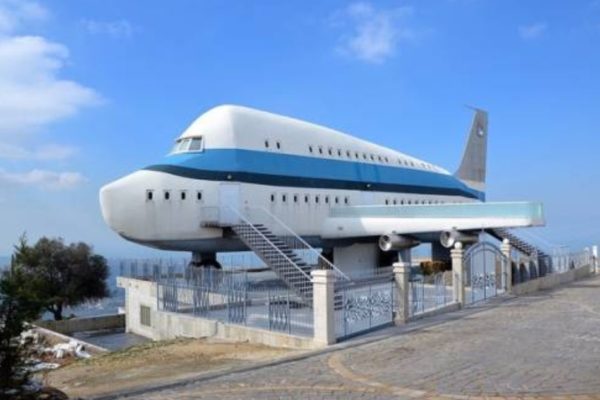 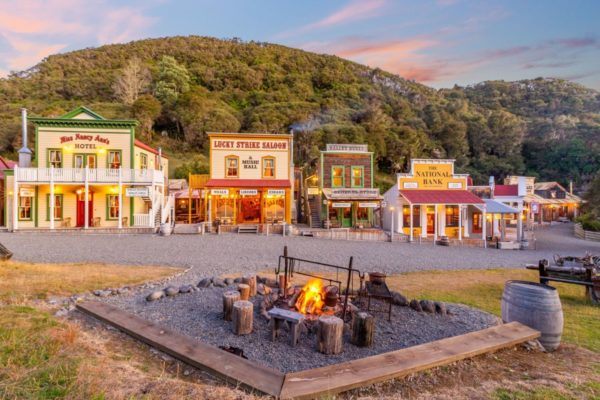 13 Things I Found on the Internet Today (Vol. CDXCXIX)

An Introductory Guide to Black Paris
For a Year, They Lived Tied Together with 8 Feet of Social Distance 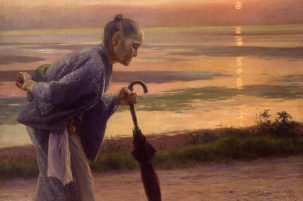