Sometimes, you just need a sign. Preferably: one crawling with brilliant fonts, memories of your favourite childhood foods and a few brujas on broomsticks. Such are the delightful creations of NYC’s local legends, the “Cevallos Brothers,” who for almost half-a-century have been hand painting the town’s streets, tortas trucks, bars, and more with our favourite kind of artistry, one that doubles as a mirror for its own, joyful community…

Originally from Ecuador, the brothers grew up mainly in Colombia before coming to the Unites States after their older brother, Victor, first moved to the US in 1969. Carlos and Miguel joined him in the United States several years later, and “the two of them got to work painting signs for businesses in and around Times Square and later Queens.”

Cartelismo, the South and Latin American art of hand lettering and painting signs, wasn’t born from your traditional art school course catalogue. The craft is shared and passed down amongst community artists, each with their own particular quirk. “This is a very original style that they have created as a family,” says Cohen about the Cevallos Bros.’ playful designs, “The three brothers were [and] are very tight knit, and have lived their whole lives as artists supporting themselves through making these signs.”

Where do you even begin to pick a favourite? Even the simplest of posters has something irresistibly charming. “Halloween and Valentine’s Day is really where their creativity seems to flow,” says Cohen about his favourites, “Those posters are very fun and full of great lettering and illustrations.”

“[Their work] is mostly localized along the Roosevelt Ave corridor in Queens,” says Cohen, “in the Jackson Heights and Corona neighbourhoods.” If you’ve followed Messy Nessy aboard the “International Express” (AKA, the 7 train) in New York, you’ll know that this stretch of Queens is one of the most culturally diverse places in the world – something of which the Cevallos brothers’ work is clearly very proud.

Victor passed away in 2013, and is survived in part by the ongoing work of Carlos and Miguel – the latter of which has been at the helm of the design work since 2003. Usually, it takes the brothers around a week to make a sign, but “now with the virus,” says Cohen, “it can take up to a month.” They’re still actively taking national and international orders.

In a city of ever-rising rent prices, supporting Mom ‘n Pop businesses is more important than ever. That the Cevallos Bros. are still going strong after all these years is both a testament to their work ethic, and the love of the neighbours who have supported them – of which you can also be one! Just slide on into their direct messages on Instagram to commission a piece. A great excuse to find something to celebrate, wouldn’t you say?

Watch the lads in their element:

Explore more of Off Beat NYC in Don’t Be a Tourist in New York: the Messy Nessy Chic Guide 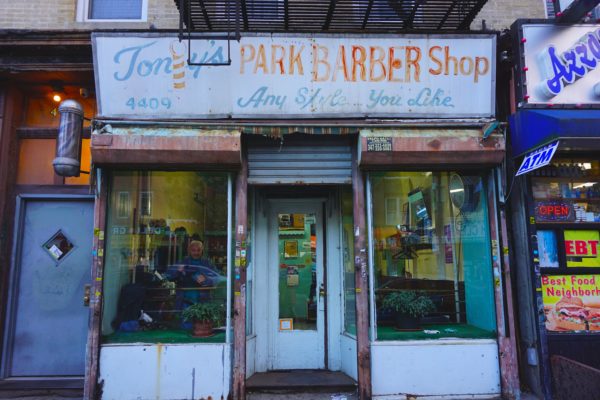 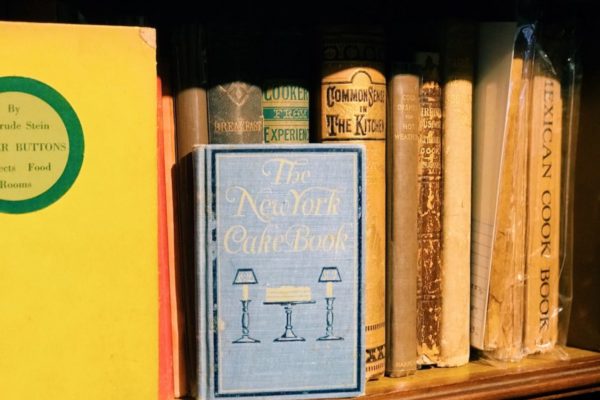 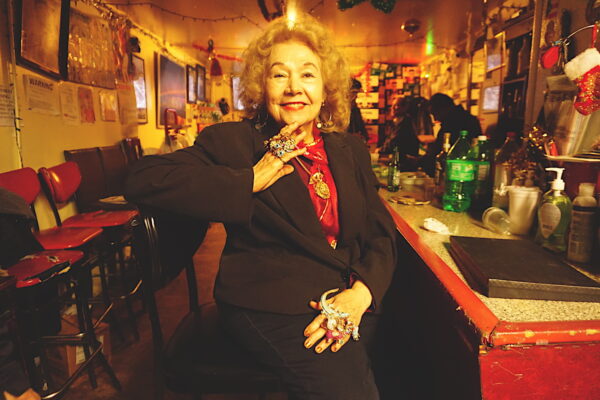 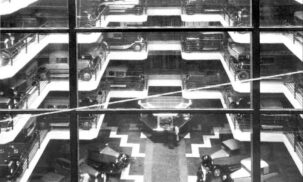