1. This listing for a converted 1960 era Atlas E Missile Site

3. The Art Nouveau tomb at the Jewish cemetery in Budapest

The Schmidl family mausoleum, one of many grand mausoleums of the Hungarian Jewish bourgeoisie. It’s in good condition, having been recently restored.  It attracted me because it’s predominantly ceramic, manufactured by by the Zsolnay factory, who are famous for their Art Nouveau pottery.

4. The extravagant Art Nouveau façade of the Elysée Palace of Vichy, France

Built in 1898 as Théâtre de l’Alcazar, the façade was built in 1904 by Antoine Chanet’s architectural firm and illuminated at night. The palace contained a restaurant, a music hall, a casino, a café and a brewery. Sadly this facade no longer exists.

Found on Once Upon a Town.

James Mason Hutchings was one of the earliest and most important pioneer figures of Yosemite Valley. he owned one of the first hotels in the Valley.  He purchased the Upper Hotel in 1864 and renamed it Hutchings House.  This hotel was located in the old Yosemite Village, which was developed on the south side of the Valley, between Sentinel Bridge and the Four Mile Trailhead. Of the many buildings that were there then, only the chapel remains but you can still find evidence of Hutchings House and the big tree itself.

6. The Flagstones (1959), the original pilot for the Flintstones

They were made in the belief that witches cannot climb them. They can be found in many old homes across New England.

“I kept building until I saw the sea. Then I stopped. If 22 meters in height weren’t enough, I would have gone even higher” –-Annunzio Lagomarsini

Meet the guy who made it and take a tour inside:

9. A Church Wagon On A Medical Train in Siberia

There is a lack of doctors in the Russian backcountry and a part of the residents does not have regular access to medical treatment. Five medical trains of the Russian federal railways provide basic medical service. The medical train “Saint Lukas” supplies remote areas in the Siberian Region of Krasnoyarsk, which in size is six times larger than Germany. Equipped with a laboratory for blood tests, sonography, EEG, ECG, and x-ray devices seventeen doctors and their assistants examine about 15000 patients per year. The medical treatment on the train is free of charge. Medical specialists make diagnoses and prescribe medication. Once a year the medical train passes one of the stations on the defined route.

Emily Ducke is a documentary photographer based in Moscow. Found via Noor images.

Does anyone know the name of these accordion-esque sleeves? Let us know in the comments! Found on River of Daisies.

12. Not Mexico, but Ontario, Canada

Port Dover Beach is a popular spot along the coast of Lake Erie, just two hours away from Toronto by car. Its shore is lined with a gorgeous set of palm trees that give the area a Cancun-type vibe. Erie beach restaurant patio on the left there. 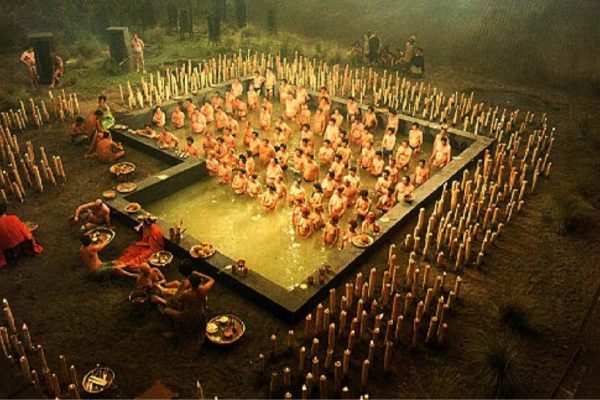 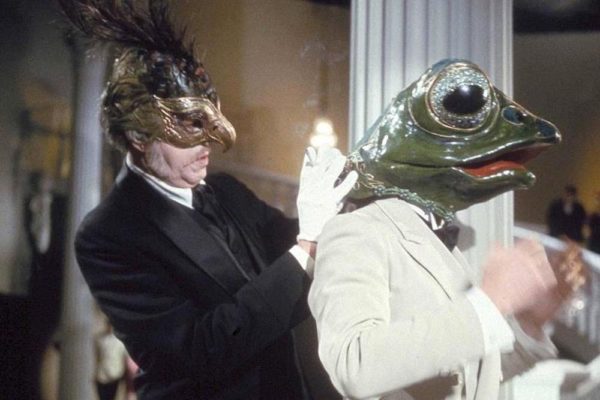 13 Things I Found on the Internet Today (Vol. DXLIV) 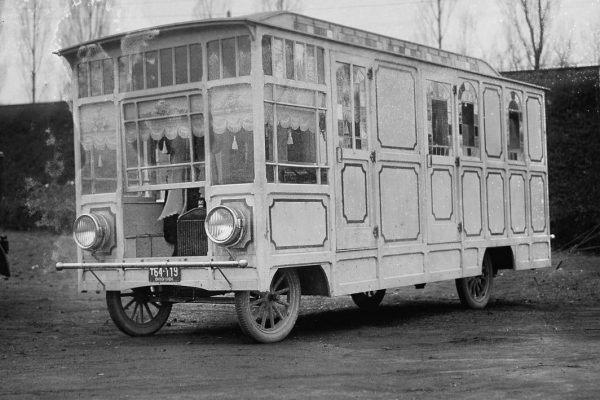 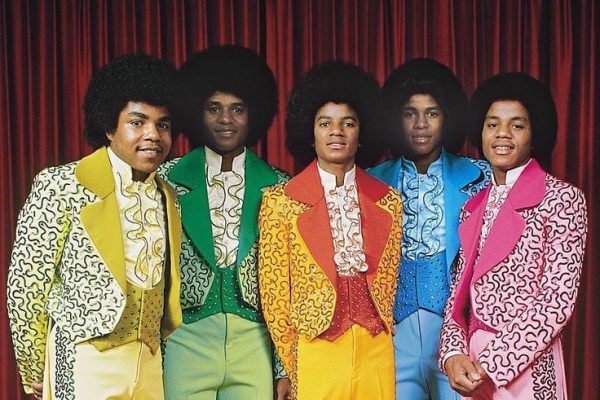 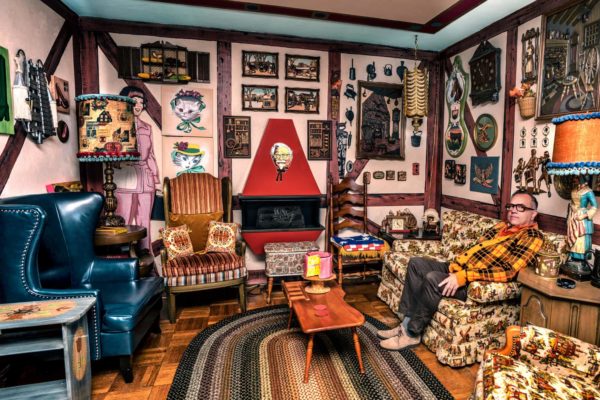 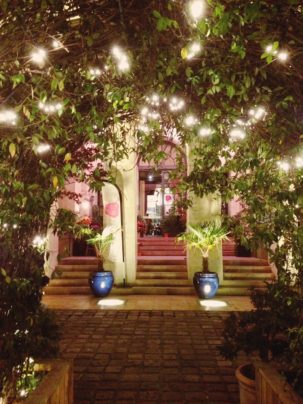 The Last Summer Night in Paris