A Spanish early modern dancer, choreographer, costume designer, and painter, Tórtola Valencia generally performed barefoot and was widely considered controversial in conservative Spain for her eccentric style, Leftist beliefs and unorthodox choices. She is considered by many today however as a pioneer of Spanish feminism. She was also allegedly an open bisexual or lesbian – and an early vegetarian! She performed around Europe, making her debut at the Gaiety Theatre in London in 1908 and, later and danced at the Folies Bergère in Paris before quitting the stage at the height of her career, when she dedicated her time to Buddhism and collecting stamps.

2. How the Paparazzi was Created

4. What this artist made when he had taken pretty much every hallucinogenic drug in the book

The Polish artist known as “Witkacy” would consume peyote, cocaine, and other intoxicants before creating pastel portraits.

...it is easy to overlook the inscription, in the black crayon of Witkacy’s spiky hand, jotted across the bottom of the image[s]. It looks almost like a signature, a cipher, or a record of ownership. This is Witkacy’s formula for keeping note of the substances he had consumed during the artwork’s composition…

Found on the Public Domain Review

5. Darwin’s kid’s doodles on the first drafts of Origin of the Species

These drawings and stories were precious to the Darwin family. So it was thanks to the fortunate meeting of the children’s play with their father’s science that these extremely rare manuscripts of the Origin of Species (4 pages), Origin Portfolios type notes (2 notes), Cirripedia (9 pages), Orchids (1 page) were preserved. Otherwise, these items, precious to scholars, would have most likely been destroyed.

Found online at the American Museum of Natural History, discover the rest of the archive here

6. Mosaic of various sea-life originally from House of the Geometric Mosaics in Pompeii (pre-62 AD)

It is one of the largest houses in the entire city with over 60 rooms occupying an area of 3000 square metres. Found on Archaeology & Art.

7. This art curator’s convincing explanation for why there’s a fly on this woman’s hat in this 15th-century portrait

8. The ancient Japanese textile craft made with jagged fingernails

Photo of Marion Ash who worked for the Wall Court Floral Library at Corf Castle, Dorset, 1954, found on Instagram.

The Tours de Merle (English, Towers of Merle) are the ruins of a castle in the commune of Saint-Geniez-ô-Merle, in the Corrèze département of France. A feudal fortress from the twelfth and fifteenth centuries, which was subject of a classification as a historic monument since July 30, 1927. In the fourteenth century, Merle included seven castles, two chapels and village, owned by seven noblemen from Merles. During the Hundred Years’ War, the English took one of the towers and a castle in 1371. In 1574 the Calvinists took the citadel, where they established a garrison, they were driven out two years later by the co-lords. But the fortress was abandoned by those who preferred to live in places that were more pleasant and certainly more accessible.

13. When you’re feeling Uninspired: a reminder that Grandma Moses started painting at Age 78

Grandma Moses, was an American folk artist. She began painting in earnest at the age of 78 and is a prominent example of a newly successful art career at an advanced age. Her works have been shown and sold worldwide, including in museums, and have been merchandised such as on greeting cards. Sugaring Off was sold for US$1.2 million in 2006. 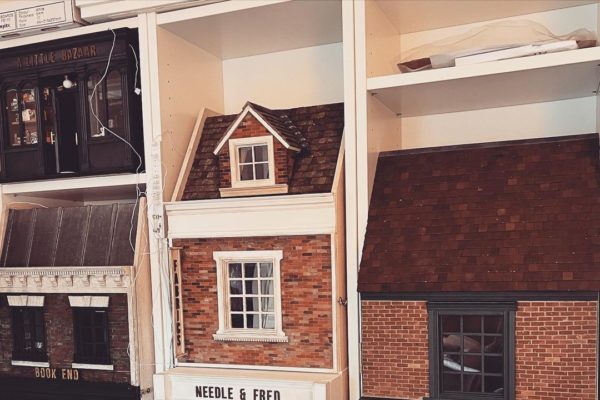 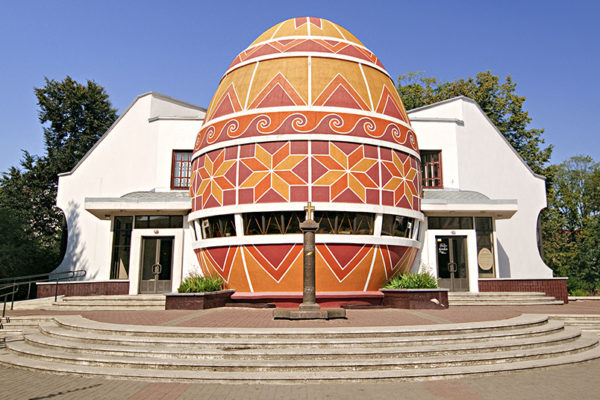 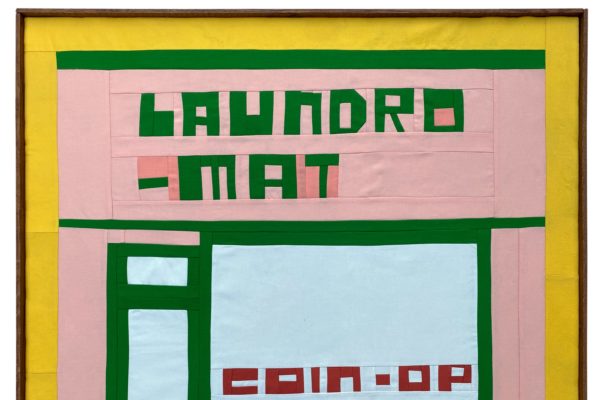 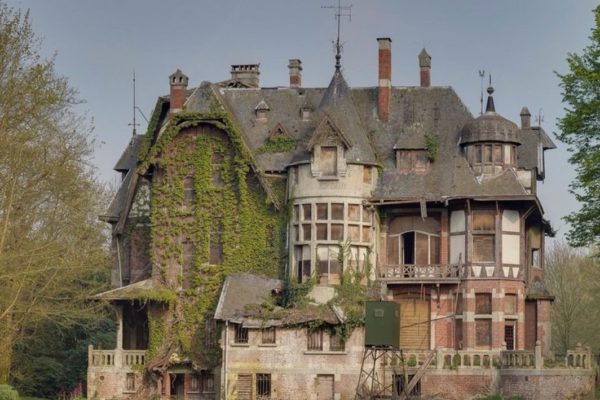 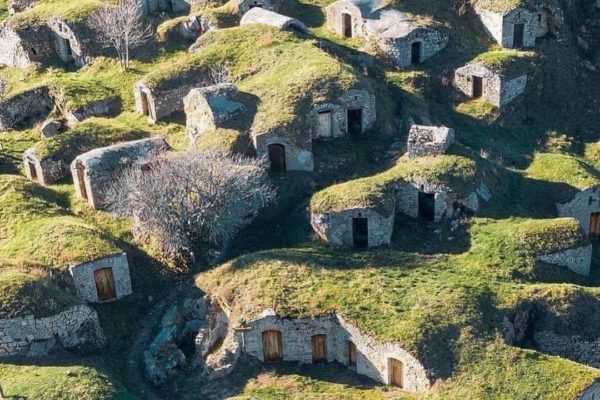 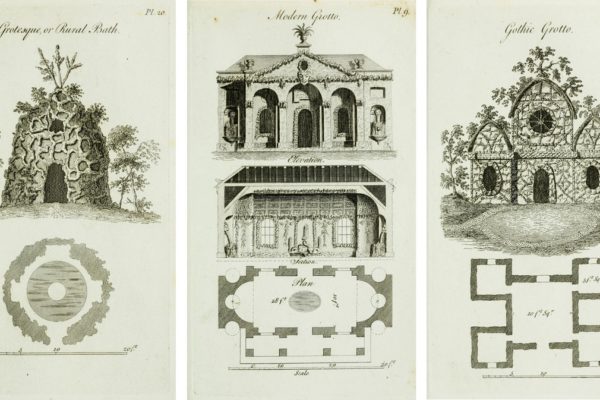