A Brief Compendium of Advertising Fans

Folding fans have been long associated with feminine hands and wiles, whether they were used to pass clandestine messages to a lover, be rhythmically twisted by a flamenco dancer, or simply held close to keep a church lady’s neck cool. It was only a matter of time before someone figured out how to monetise the accessory. Long before fashion houses plastered their logos across their clothing, advertising fans became a handheld marketing tool that allowed the consumer to be a walking advertisement.

What you’ve heard about folding fans originating in the Far East is likely true: most probably, they were a Japanese invention that made their way to the courts of Europe in the 1500s by way of trade routes. Because of its compact form, the folding fan very quickly became a must-have accessory (over the rigid fan) and essential status symbols of royalty and aristocracy. France in particular made folding fans ubiquitous, even relegating their painting, assembly, and retailing to the ‘Éventailliste’ guild.

Scenes of romance and Greek mythology graced their folding pleats during the 18th century, and the chinoiserie style, that fused Chinese art with designs of Western Europe, also grew in popularity. By the close of the 1700s, even the middle and lower classes could afford simple printed fans, though the true artistry remained a luxury of the upper classes.

In England, Queen Charlotte had over 400 fans at her death, and Queen Alexandra and Queen Mary each owned 300-400. The royals used fans at momentous occasions like christenings and weddings, and while those special occasion accessories would have been personalised with jewels or ciphers, some of the fans were also relatively inexpensive, sometimes altogether disposable items.

During the craze of the café and nightlife culture of the Roaring Twenties, graphic artists recognized the fan as a vehicle for “some of the most imaginative imagery, transforming it into a portable poster.

Advertisements on fans from the early 20th century can be seen for everything from tourism, tobacco and alcohol to funeral homes, or even Jesus!

Shapes of the folding fan even evolved. The “fontage” fan gave a balloon shape and spawned many variations, including the cockade “Frou Frou” which opens 360 degrees in a circular motion from its center.

Collectors all over the world rally to buy and sell these antique and vintage fans, and even their replicas, for small and large fortunes. In the mood to start a new collection? Start hunting. 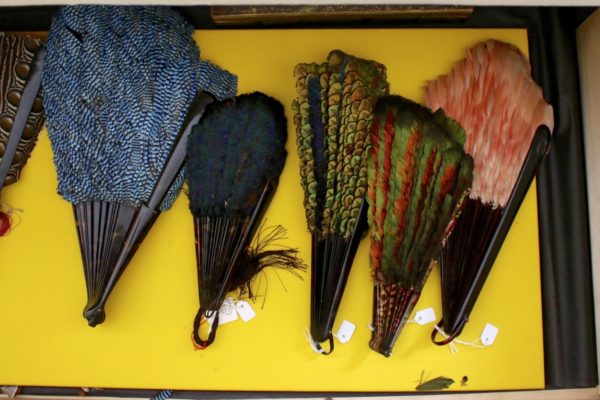 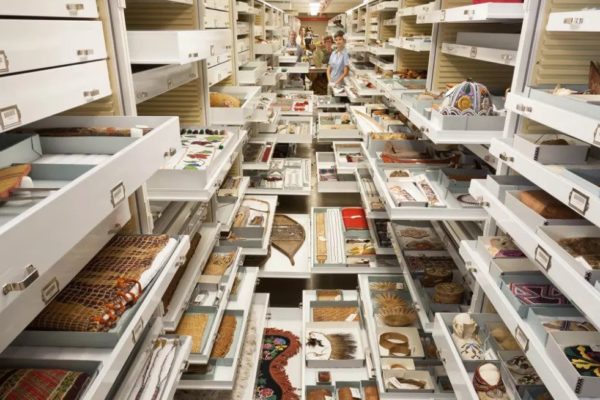 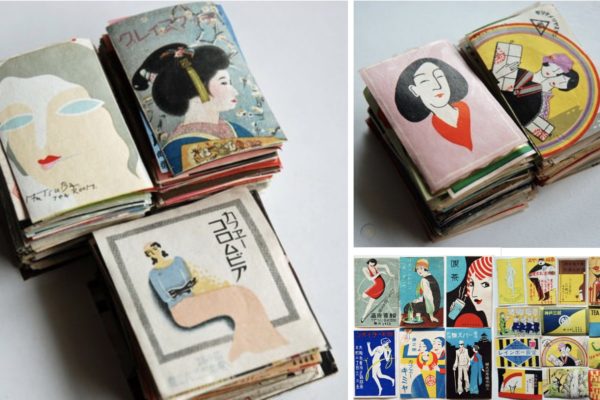 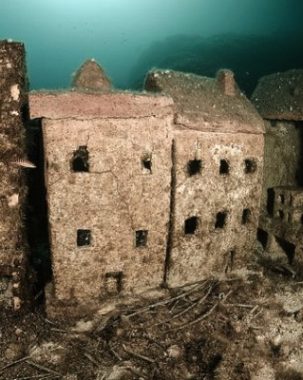