The castle dates back to the 15th century, located in the Loire-et-Cher region of France, 2.5 hours southwest of Paris.

The castle was last the property of art dealer and collector Sylvain Durand (1928-2018) who made his fortune with the paintings of Fernand Léger. The castle’s furniture and the entire collection brought together by Durand were recently sold at auction and the property has suffered greatly from lack of maintenance ever since. From the looks of it, at least 2 million euros of work would be required to bring it back to some semblance of its former glory. The castle has been partially listed as a historic monument since 1971.

Found on the French equivalent of Craigslist, Le Bon Coin.

2. A very useful site that maps all the places you can travel without transfers from any Train Station in Europe

3. Treasure hunters are still searching for the Amber room, often called the ‘8th wonder of the world’

Once located in the Catherine Palace of Tsarskoye Selo near Saint Petersburg, the room contained tonnes of Gold, Amber and gems, but was looted by the Nazi’s in 1941. Above is believed to be the only colour picture.

6. French Art Nouveau alphabet design in the shape of flamingos.

7. An Antiphonary of a Prague Castle,

An Antiphonary is one of the liturgical books intended for use in choro, and originally characterized, as its name implies, by the assignment to it principally of the antiphons used in various parts of the Roman liturgy. Medieval antiphonaries varied with regional liturgical tradition.

Found on Othermalia, find the rest of the online database on The Library Company of Philadelphia

9. The man who wrote about treatment of homosexuality in Nazi prison camps

Josef Kohout (Pen name, Heinz Heger) was an Austrian writer, activist and diarist who is most famous for his 1972 book Die Männer mit dem rosa Winkel (The Men With the Pink Triangle), which was written by his acquaintance Hans Neumann using the pen name Heinz Heger. The book is often falsely attributed to Kohout, but though he did not author the book, the book is based on Kohout’s experiences as dictated to Neumann in 15 interviews between 1965 and 1967. The book is one of very few first-hand accounts of the treatment of homosexuals in Nazi imprisonment. It was the first testimony from a homosexual survivor of the concentration camps to be translated into English, and is regarded as the best known. Its publication helped to illuminate not just the suffering gay prisoners of the Nazi regime experienced, but the lack of recognition and compensation they received after the war’s end.

Found on the Daily Queer

Found on Fashioning the Self.

13. Why are we just finding out now that Jeff Goldblum played piano with Aerosmith in 1994?

#ThrowbackThursday – A little “Jurassic Blues” with special guest Jeff Goldblum on the ‘Get A Grip” Tour.pic.twitter.com/88qSIC19Yr 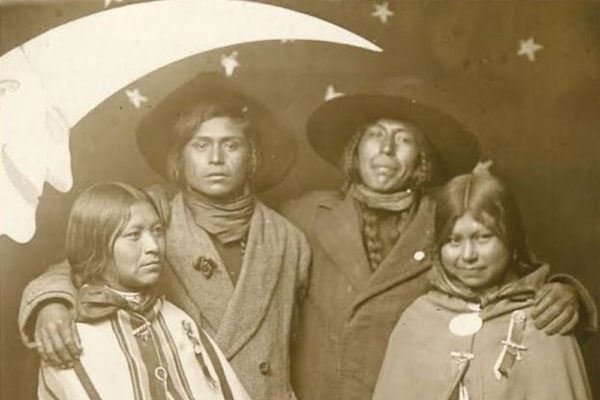 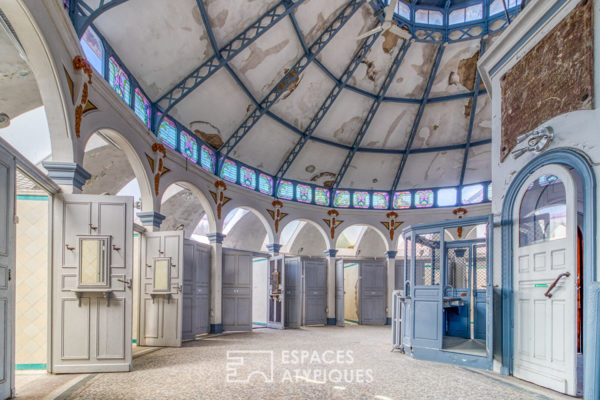 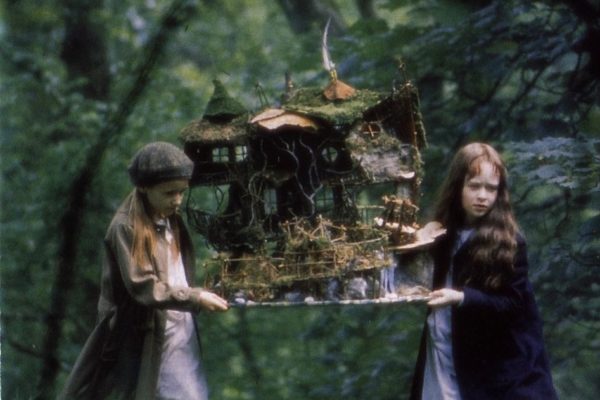 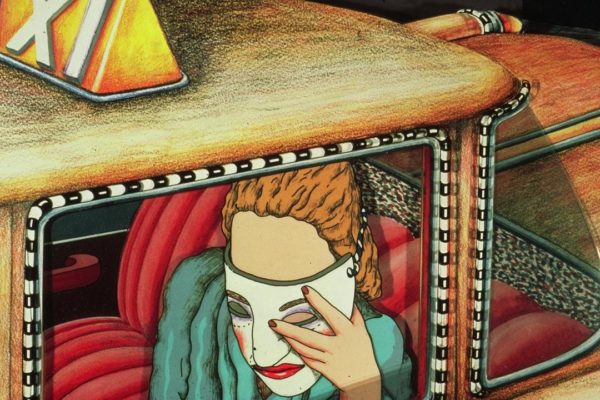 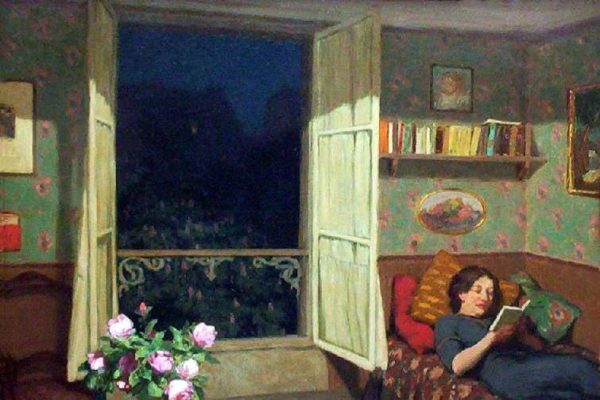 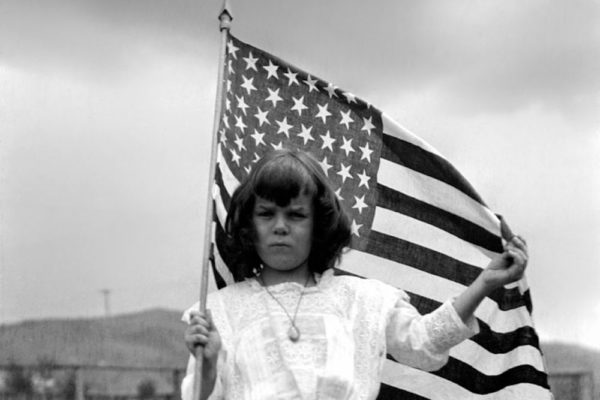 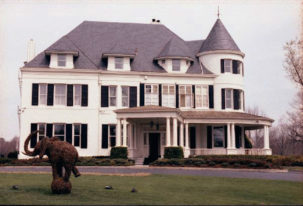 Where the U.S. Vice President Gets to Live (Hint: it’s not in the White House)