The Paris of the Belle Époque saw the emergence of a certain type of street outcasts; a subculture that combined killer style with the criminal underworld. They were known as, les Apaches. They lived in secret dens in the city outskirts, shunned the idea of honest labor and took their name from the allegedly savage native American tribes of Apaches. They targeted the bourgeois middle-class, hunting and stalking their victims before mugging them of their valuables using the special Apaches revolver as a weapon if needed.

Abiding by their own code of honor, they woke up late, spoke the obscure slang Jare and most of all, paid very close attention to their style – particularly their footwear. It was their unlikely physical appearance that imposed both respect and fear from the Parisians and their police. An apache might have been holding you at gun point, but you perhaps would not have been able to resist admiring his shoes, or his dandy layering.

Apache could steal, cheat, or kill if necessary to get hold of a pair of shoes that would enhance his image in the eyes of his gang or his lovers. The littlest scratch and the shoes were thrown to the poor. The height of Apache vanity was a pair of freshly polished pointed yellow boots with golden buttons.

Each gang was dressed slightly differently, often wearing something such as a red scarf that would be both a sign of belonging and a means of identification in other territories. However, certain elements were the same in all gangs. All wore a certain type of trouser, tight at the knees and flared at the bottom, known as a Bénard, which is still used in Parisian slang today to designate a pair of trousers (bénard, ben’ or bénouze). On top, the men generally wore waistcoats or jackets with sailor shirts and on their heads there was always a hat of some description, generally a flat cap.

Interestingly, there was even an Apache dance…

In the 1920’s many a high society lady was spotted mingling with charismatic Apache groups in local Java dance halls in Bastille and Montmartre, letting her hair down in a famous Dance Apache.

The highly dramatic dance was the ‘tango’ of Parisian street culture and was essentially made to look like a physical attack. Immortalized later by Hollywood and Broadway, the dance is said to re-enact a violent “discussion” between a pimp and a prostitute.

It includes mock slaps and punches, the man picking up and throwing the woman to the ground, or lifting and carrying her while she struggles or feigns unconsciousness. The dance shares many features with the theatrical discipline of stage combat and also with professional wrestling.

In the video below that will most certainly take you by surprise, you’ll see where modern entertainment show wrestling may have pinched its idea from and you will also recognize a few hair-raising moves that figure skating couples often use in their performances…

The Apache gangs ceased to exist after the First World War, with many members killed off in the conflict. However, bourgeois newspapers of the period and universal fascination with the underworld turned the reign of the Apaches into a mix of myth and imagery that will forever mark the Paris of the 1900s to 1930s…

This fall, you can time travel to a Parisian Apache café of the Belle Epoque in an immersive theatrical experience. Book your tickets here. 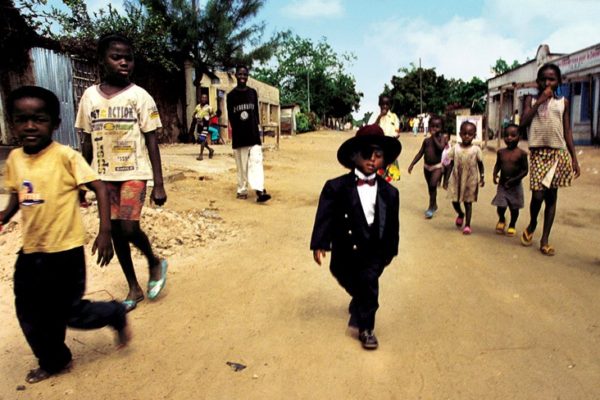 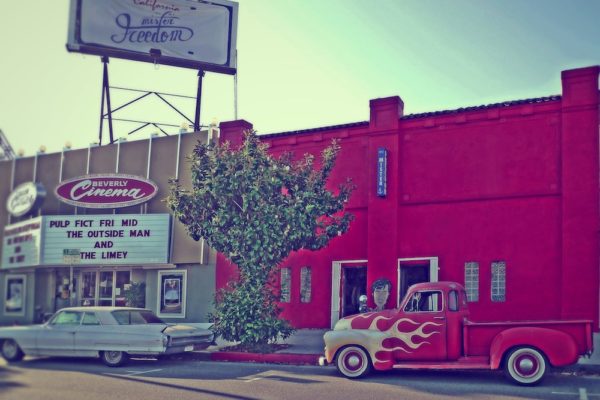 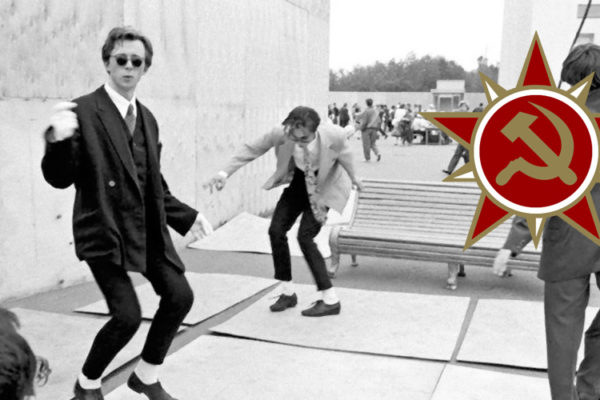 13 Things I Found on the Internet Today (Vol.DCXIV)
6 Ways to Introduce Joan Didion to the Next Generation 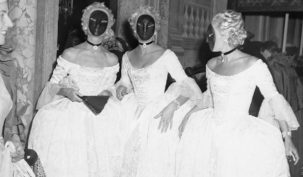