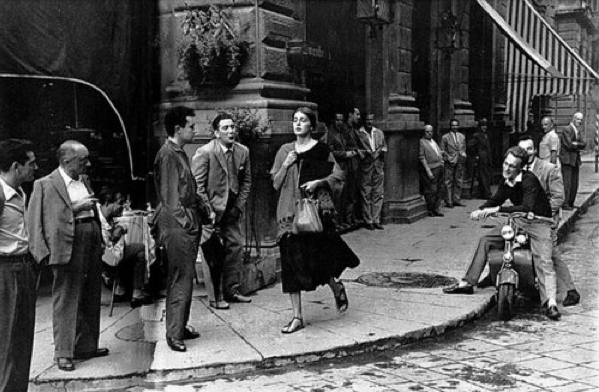 Summer has arrived here in Paris, which means, so have the American college girls.

For twenty-something Parisian boys, this is hunting season. American girls are numerous and they’re generally less intimidating than your average female Parisienne.

French women –who are well aware of this themselves– are generally complicated and slightly nutty creatures.

It is common knowledge amongst most Parisian men that American girls who come to Paris in the summer are searching for three simple things:

1) The Eiffel Tower– along with a miniature version of it, encased in a plastic snow globe.

2) The smelliest, least transportable traditional French food (that most French people indeed don’t even eat), which will not actually get past customs.

3) A summer love affair with a French boy who could read the small print off a can of peas and still make it sound sexy in his accent. 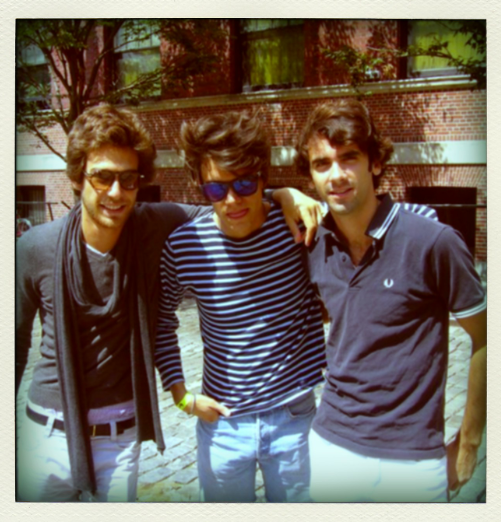 What’s funny is that the twenty-something French boy wants an American girlfriend for the summer just as much as the Abercrombie & Fitch-loving girl wants a whirlwind European romance. By the second date, she’s most likely to be declared his girlfriend (time is of the essence after all– summer is short and the concept of ‘dating’ is still an unfamiliar one over here). Sweet isn’t it ?

Now the thing is, there are allocated hunting territories for this particular sport. The Parisian boys know they won’t be finding many ex-cheerleaders at the newest, hardest-to-get-in nightspots in town. And as an American girl, you can’t just rock up to those kind of places either and not expect to get some pretty scathing glares from Parisian women all night.

…here are a few places to go…

SWIMMING POOLS TO SALIVATE OVER
Why Dieting Totally and Absolutely SUCKS!! 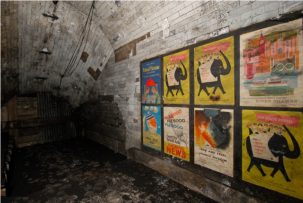