Prince Charming was a Sex Offender! 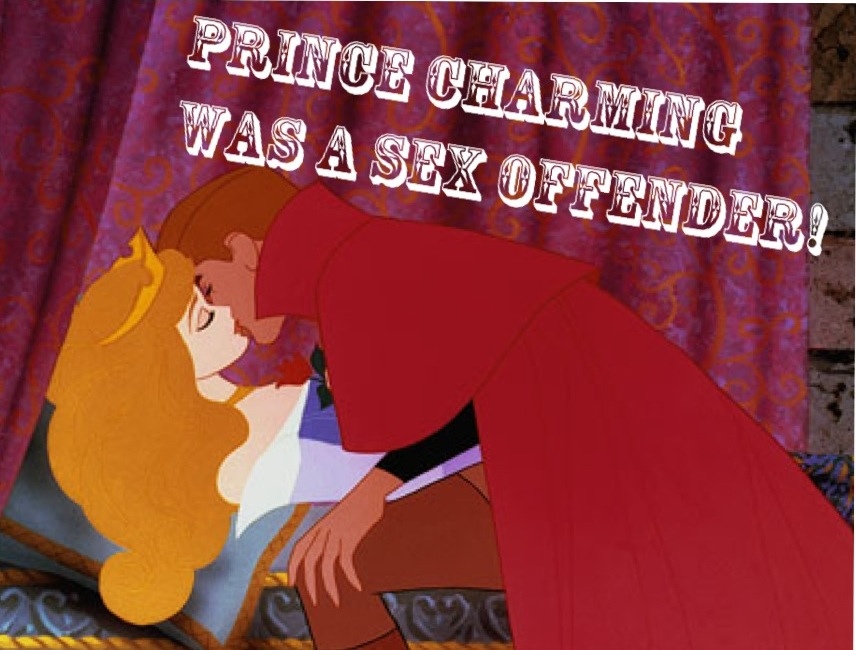 Sorry to ruin your childhood memories on this fine afternoon, but during my back alley stumblings of the internet today, I came across a rather disturbing fact that I think you should know.

Prince Charming, Disney’s favorite stock character who managed to get with both Sleeping Beauty, Snow White and Cinderella, he was so damn charming. Or was he?

According to the indisputable source of all facts, Wikipedia, in the original Sleeping Beauty story, “Prince Charming” rapes Sleeping Beauty, impregnates her, and it’s the children she later gives birth to while sleeping that wake her by sucking on her finger.

Don’t believe me? Here are the facts straight from good ol’ Wiki…

Sun, Moon, and Talia (Sole, Luna, e Talia) is an Italian literary fairy tale written by Giambattista Basile in his 1634 work, the Pentamerone. Charles Perrault retold this fairy tale in 1697 as Sleeping Beauty.

This is the Synopsis of the original fairy tale, Sun, Moon and Talia:

After the birth of a great lord’s daughter, Talia, wise men and astrologers cast the child’s horoscope and told the lord that Talia would be later endangered by a splinter of flax. To protect his daughter, the father commands that no flax would ever be brought into his house.

Years later, Talia sees an old woman spinning flax on a spindle. She asks the woman if she can stretch the flax herself, but as soon as she begins to spin, a splinter of flax goes under her fingernail, and she drops to the ground, apparently dead. Unable to stand the thought of burying his child, the lord puts Talia in one of his country estates.

Some time later, a king, hunting in nearby woods, follows his falcon into the house. He finds Talia, tries unsuccessfully to wake her up, then has sex with her while she is unconscious. Afterwards, he leaves the girl on the bed and returns to his own city. 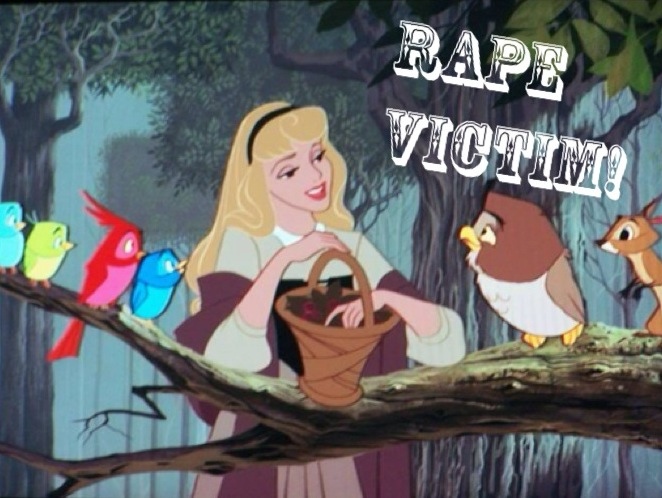 Still deep in sleep, she gives birth to twins (a boy and a girl). One day, the boy cannot find his mother’s breast; and instead he begins to suck on Talia’s finger and draws the flax splinter out. Talia awakens immediately. She names them “Sun” and “Moon” and lives with them in the house.

The king returns and finds Talia is awake – and a mother of twins. However, he is already married. He calls out the names of Talia, Sun and Moon in his sleep, and his wife, the queen, hears him. She forces the king’s secretary to tell her everything, and then, using a forged message, has Talia’s children brought to court. She orders the cook to kill the children and serve them to the king. But the cook hides them, and cooks two lambs instead. The queen taunts the king while he eats.

Then the queen has Talia brought to court. She commands that a huge fire be lit in the courtyard, and that Talia be thrown into the flames.

Talia asks to take off her fine garments first. The queen agrees. Talia undresses and utters screams of grief with each piece of clothing. The king hears Talia’s screams. His wife tells him that Talia would be burned and that he had unknowingly eaten his own children.

The king commands that his wife, his secretary, and the cook be thrown into the fire instead. The cook explains how he had saved Sun and Moon. The king and Talia marry; and the cook is rewarded with the title of royal chamberlain.

The last line of the fairy tale – its moral – is as follows: “Lucky people, so ’tis said, He who has luck may go to bed, And bliss will rain upon his head.”

For the life of me, I can’t understand why Disney would change such a beautiful story.

Also, how impressive is it that Sleepy Beauty managed to continue to ovulate, bring a pregnancy to term and give birth multiple times while completely unconscious!

I’m not certain if I believe fairy tales ever existed to instill morals in children. Perhaps they were meant more as coping mechanisms for children to understand things beyond their scope such as abuse, incest, death etc.

Also, I have a feeling that some of the folks at Disney were trying to tell us something all along. Check out the dude’s claw hand …. 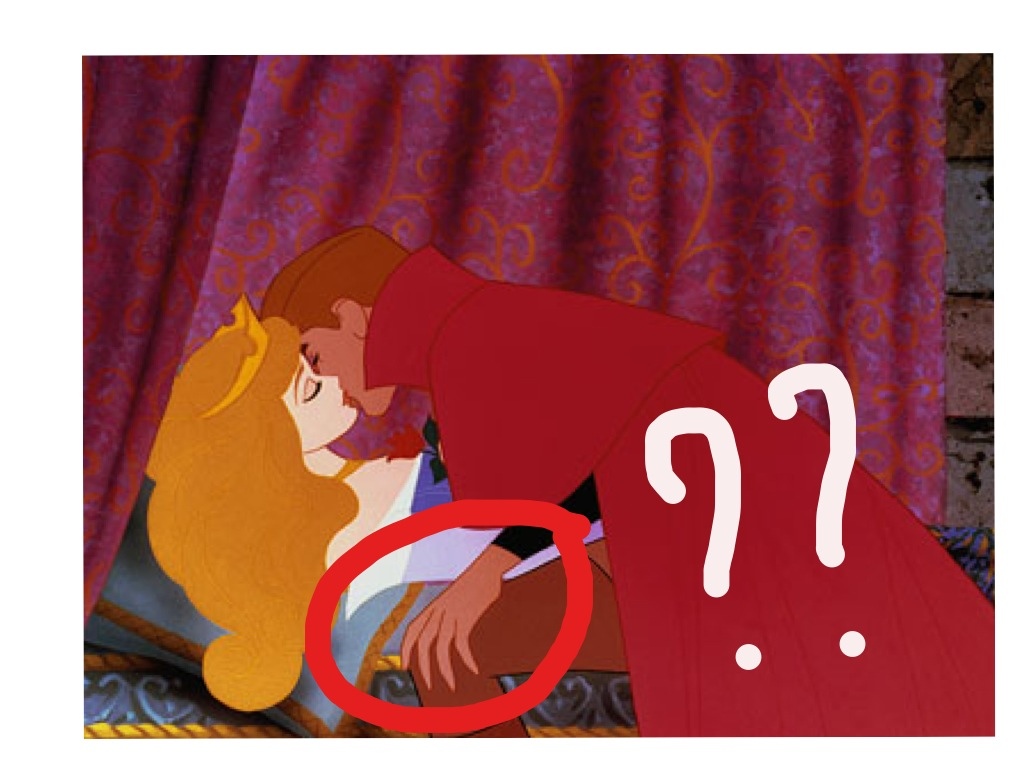 Clearly that hand isn’t going to be used for anything good.

So ladies, what can we learn from this revelation? Prince Charming was a big douche and a sex offender. You’re better off with the guy who works at Starbucks and gives you extra froth even though you never ask for it.

Via Reddit.com TIL, Images owned by Walt Disney Pictures. 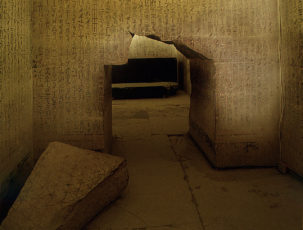 13 Things I Found on the Internet Today (Vol. CCCXXXVIII)