Paris’ Secret Park in the Sky: The Original High Line

Paris and New York: both have islands, both have Statues of Liberty, crazy people on the metro, and unbeknownst to most, they both have parks in the sky.

Until a little while ago, I was under the impression that New York’s much-adored HighLine was a totally unique feature to the Big Apple. But when le boyfriend led me up a staircase to an old railway bridge in the 12th arrondissement, I discovered not only does Paris have its own green haven converted from an old railway line but indeed, it was the original High Line, built sixteen years before the New York model and even served as inspiration to it’s American counterpart. NYC’s planning director Amanda Burden acknowledges that the model for the High Line was in fact la Promenade Plantée in Paris.

The promenade stretches for almost 5 kilometers across the 12th arrondissement following the path of the retired ligne de Vincennes railway track from Bastille to the boulevard Périphérique beltway.

Ten meters above ground, you’ll be walking in the tree tops and have eye-level views through the windows of some of Paris’ most beautiful apartments (by now you’ve probably realized what a nosy little bugger I am).

Bamboo forests, rose gardens and remnants of the old railway line border the pathway. Tourists and many Parisians alike are unaware of its existence. Incredibly peaceful, the Promenade Plantée is mostly frequented by joggers and locals reading their newspapers who take higher ground to escape bustling Paris for a moment of blissful calm. 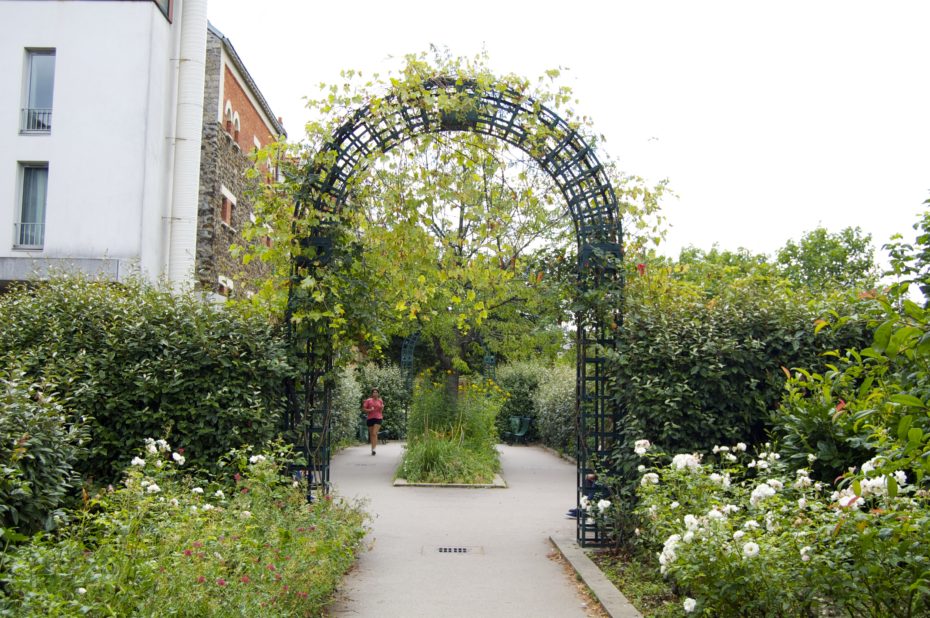 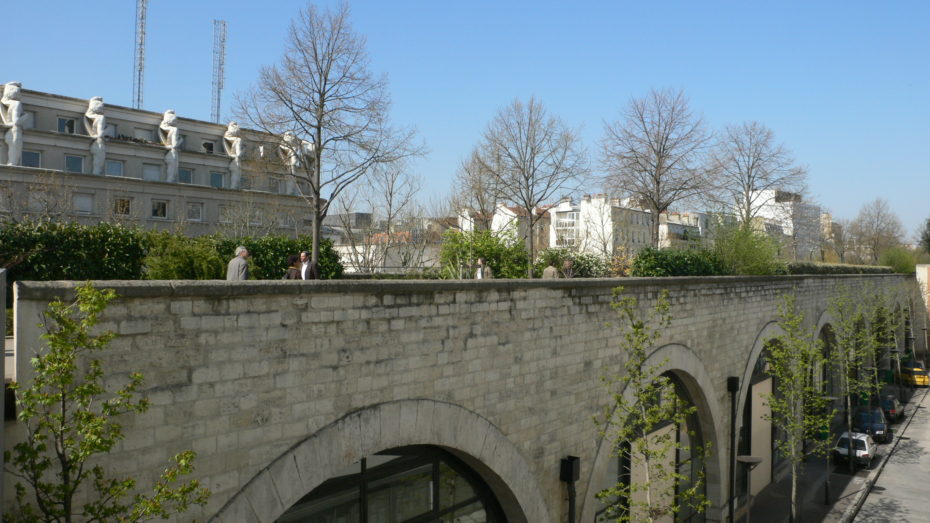 How to Find it

Paris Automobile Show at the Grand Palais, 1940s
Video of a Man talking to his past 12 year-old self will Make your Day 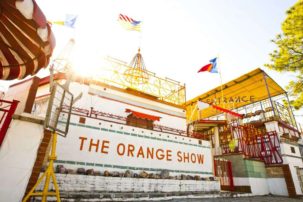