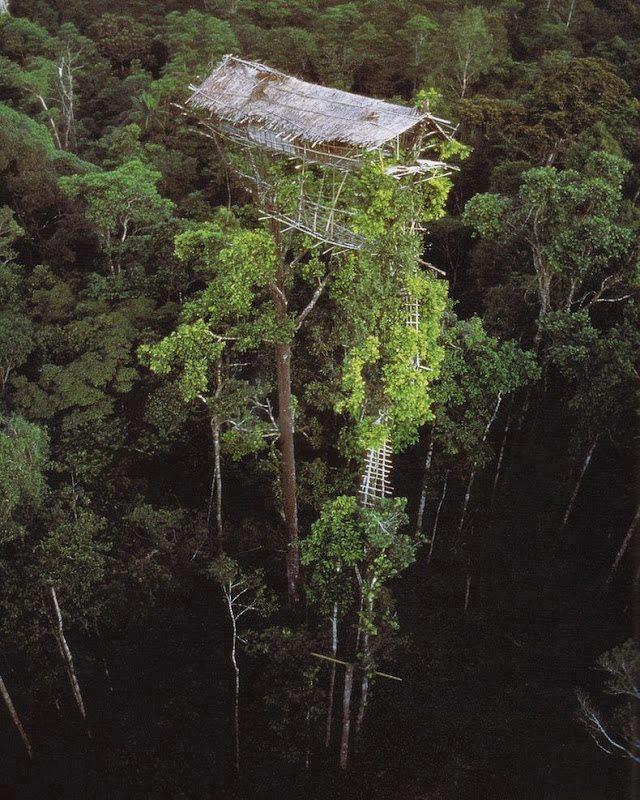 Until 1970, they were unaware of the existence of any people on Earth besides themselves. Hard to believe with such extensive views from their 140 foot high tree dwellings, but when you’re living in one of the least explored jungles in the world, these things can happen. The indigenous Korowai tribe have been building their towering tree houses probably long before we ever had sky scrapers, on the isolated island of New Guinea, part of Papua in the Indonesian Rainforest. 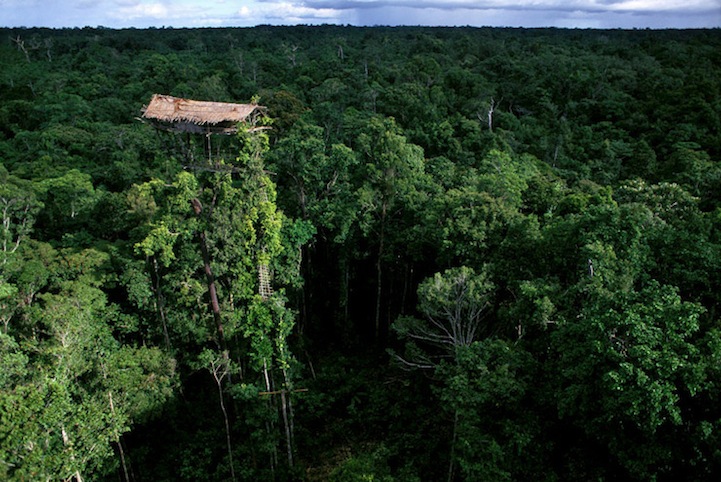 Picture that tree house you built as kid and multiply it by fifty– vertigo is not an option. But it’s not just the height that’s the most fascinating aspect about these unique dwellings… 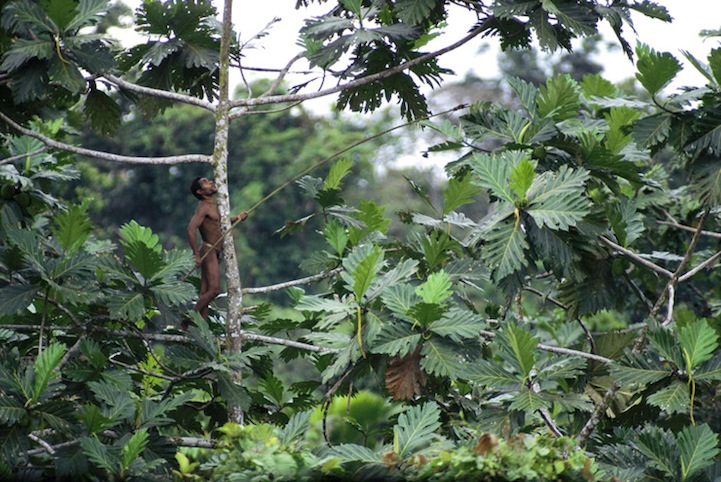 Built in Banyan or Wanbom trees which serve as the main pole with smaller poles added at the corners of the house for support, they are constructed not with load-bearing machinery but rather using the most basic, almost prehistoric of tools and with the expert climbing skills of the Korowai. 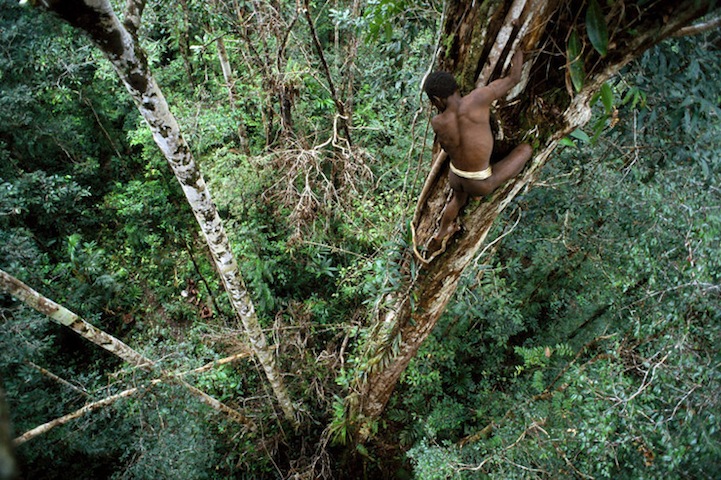 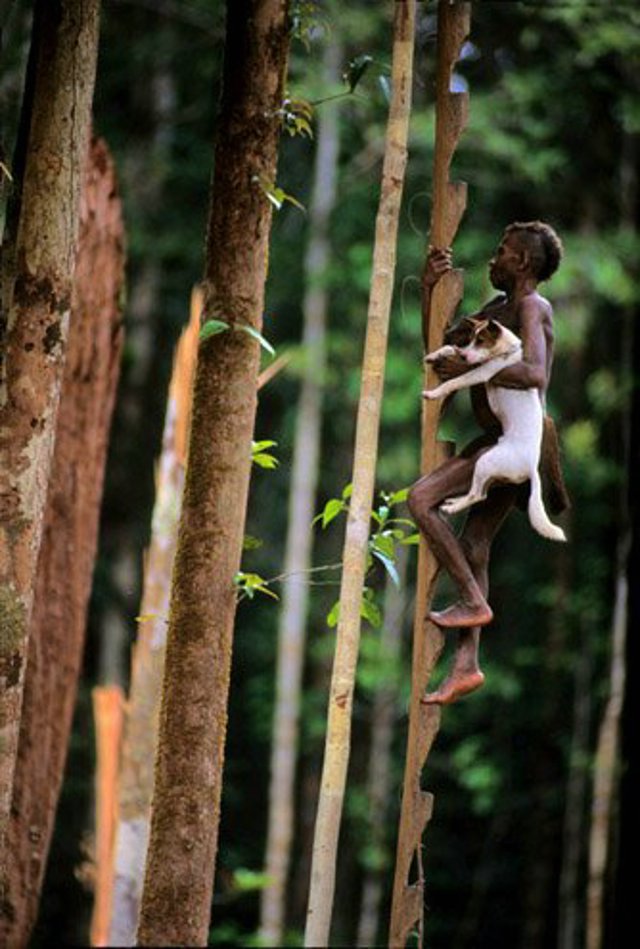 The tree houses often accommodate as many as a dozen people along with all sorts of family pets. In the harsh environment of the rainforest, being so high up allows the tribe to escape the often unbearable swarm of mosquito below that could be carrying diseases such as malaria. The tree houses also protect the tribe from flooding and amongst them, they believe that high up in the trees, they are safer from evil spirits (or neighbors with a bone to pick). 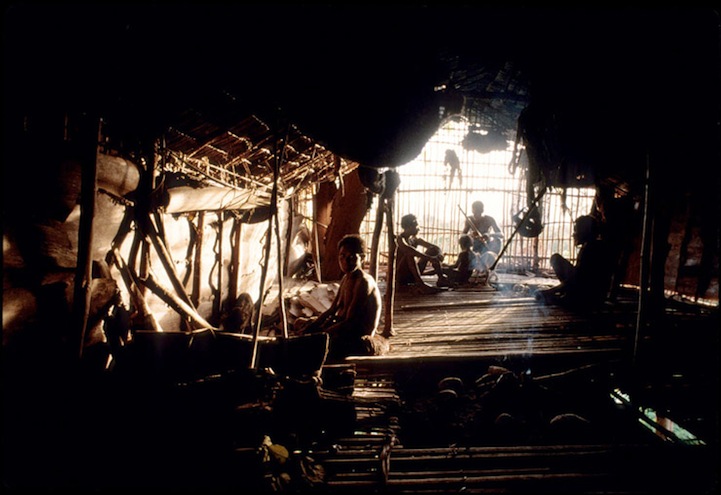 Not all of the houses are level with the tree tops. Some are between 8-12 meters high with a single notched pole as a ladder. If the house doesn’t perish in an accidental fire, they usually last for up to five years. 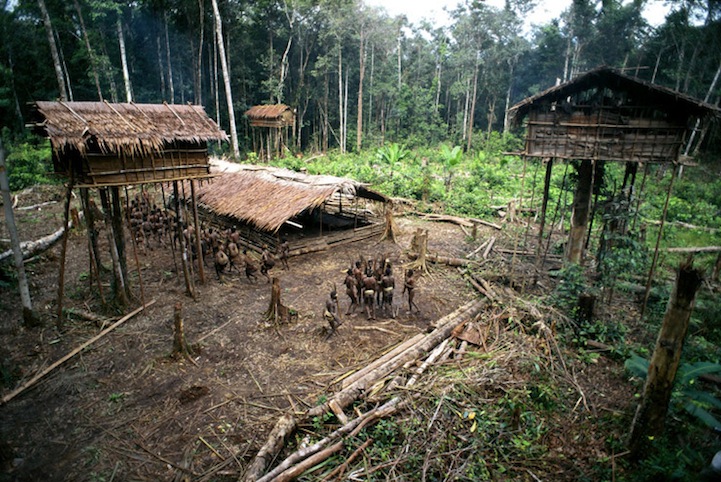 In 2011, the BCC ventured into the most isolated part of the Indonesian jungle to document the Lahayu clan of the Korowai tribe building one of their tree houses. Here is some of the beautiful footage they captured for Human Planet, along with a fascinating behind the scenes look:

Previous media coverage of the tribe has traditionally been centered around the controversial myth that cannibalism is still an active practice amongst the Korowai, which would make them among the last people on earth to be doing so.

In 2006, 60 minutes went to document the “last cannibals” when they were allegedly approached by a man claiming his six year-old nephew had been accused of being a witch doctor and was going to be sacrificed and eaten by the Korowai. 60 Minutes refused to intervene. The man then approached a rival network for Today Tonight, and a television crew was sent to intervene but were kicked out of the country by Indonesian authorities for visa issues before they could reach the tribe or the boy.

In the end, the final footage of the 60 Minutes documentary was a sensationalized story that pandered to a western public, hungry to consume the “primitive”. In reality, anthropologists argue that the tradition of cannibalism has not been practiced in at least 20 years. Recent reports suggest that certain clans have been coaxed into encouraging the myth to boost tourism and satisfy the voyeurism of journalists or filmmakers and adventure primitivists seeking a close encounter with our ancestral past. This and a soap opera-esque struggle between television networks are probably the only truths behind the story of the boy in danger of cannibalism.

In the BBC documentary, it’s clear to see the Korowai are warm and helpful people. The only evidence of sinister practices I can see is that breast flattening might be a tradition amongst the women. 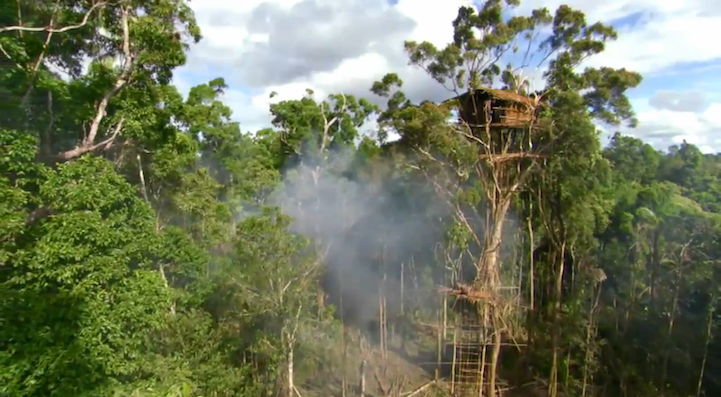 It’s estimated that only 3000-4000 Korowai tribe members remain and in the last decade many have begun to leave their isolated island home for nearby villages or to venture out to discover the wider world. Some say there is only one generation left of this lost tree house tribe, a tribe from which we still have so much to learn.

Images by George Steinmetz via My Modern Met 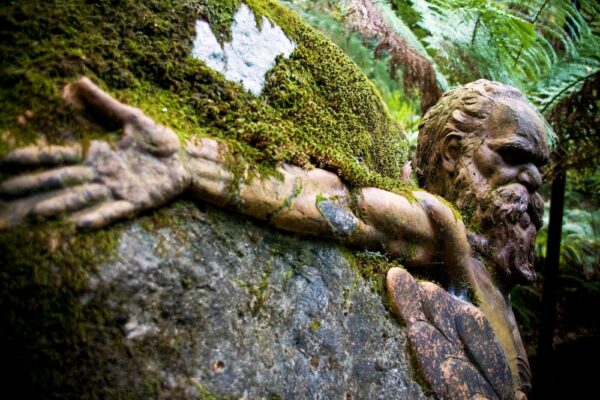 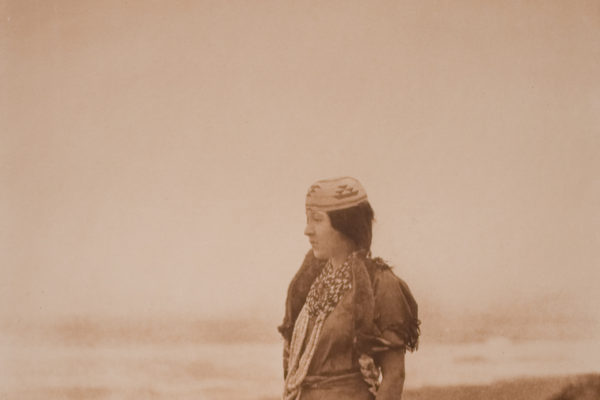 Life on Mars Looks Rather Chic, Doesn’t It?