13 Things I Found on the Internet Today (Vol. LXXII) 2. That time a Pilot Landed on an Uptown Street in NYC, because that’s where the bar was. The remarkable drunken landings of Tommy Fitz have all but slipped into oblivion. The pilot, Thomas Fitzpatrick, turned a barroom bet into a feat of aeronautic wonder by stealing a plane from a New Jersey airport and landing it on St. Nicholas Avenue in northern Manhattan, in front of the bar where he had been drinking… “It landed on a street with lampposts and cars parked on both sides … It was a wonder – you had to be a great flier to put that thing down so close to everything.” As if that were not stupefying enough, the man did nearly the exact same thing two years later. Both landings were pulled off in incredibly narrow landing areas, in the dark – and after a night of drinking in Washington Heights taverns and with a well-lubricated pilot at the controls. Both times ended with Mr. Fitzpatrick charged with wrongdoing.

3. A Photographs of a Single Drop of Seawater, magnified 25 times Photographed by National Geographic photographer, David Littschwager. You can find a detailed explanation of what you’re looking at here. Found on HUH.

4. A Staircase in Tehran, Iran Antonio La Cava, a retired Italian schoolteacher, decided that after 42 years of teaching, he could do even more to spread the love of reading to children. So in 2003, he bought a used Ape motorbike and modified it to create a portable library that houses 700 books. He’s been traveling in the Bibliomotocarro ever since. Shop these pillows on State Pillows 9. This Quirky Vintage Store and the owner’s Private House is for Sale This $1.9M property in Topenga, California comes complete with a Rooftop dinosaur and a vintage shop. The one-acre property centers around a 2,298-square-foot, four-bedroom ranch house with rustic, cathedral ceilings and a deep affinity for Old West decor. Outside, additional ammenities include a trailer, a pool and cabana, and a bunker house that the ever-helpful brokerbabble calls “perfect for a B&B.” 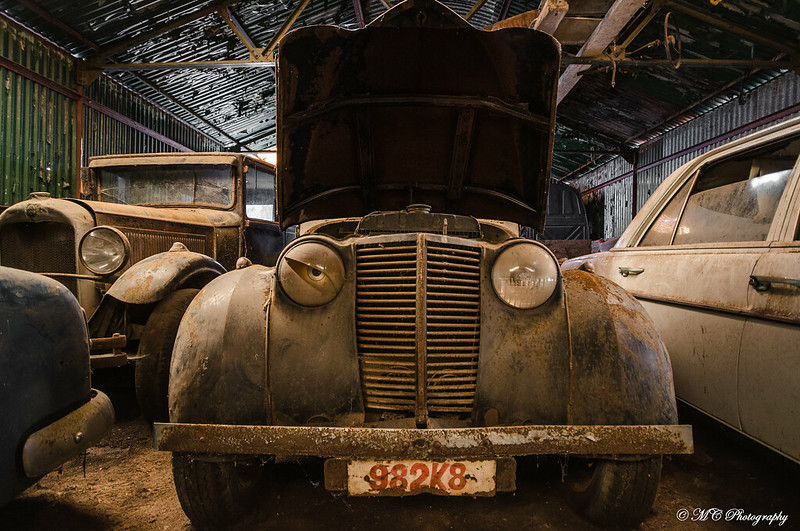 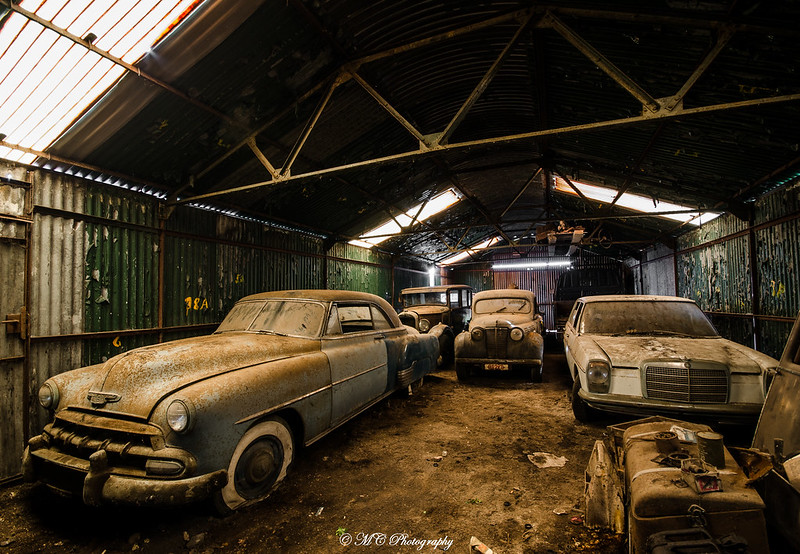 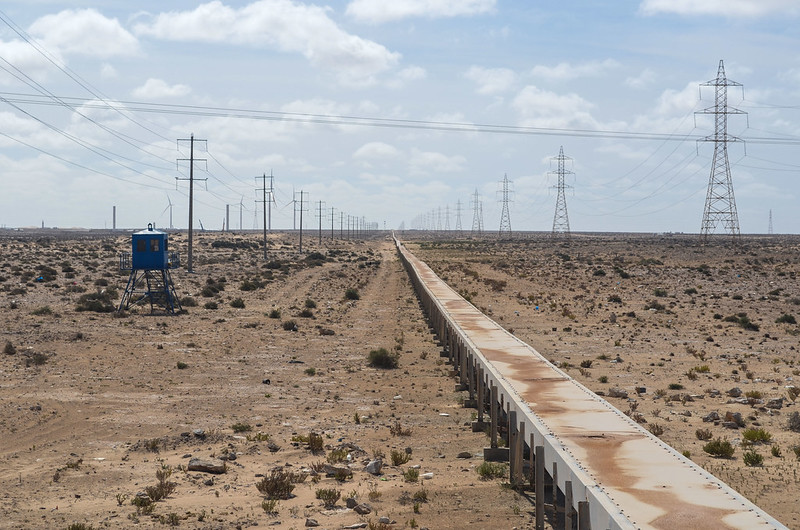 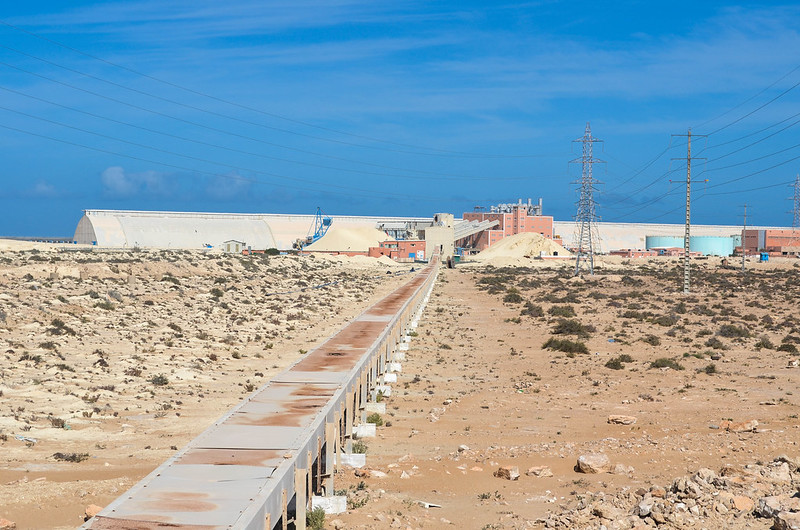 A winding system of interlinked belts, the extra-long conveyance system transports phosphate ore from a mining operation in Bu Craa, Morocco across the Western Sahara Desert to the harbor town of El Aaiún where it can be shipped worldwide. All told, the phosphate’s leisurely journey covers over 61 miles of distance from one end of the belt system to another.

12. A Park underneath the Desert Abu Dhabi is planning on building a 30 acre park underneath the desert which will include cafes, play spaces, a library, pools, and streams, as well as a community vegetable garden. Design by Thomas Heatherwick.