13 Things I Found on the Internet Today (Vol. CXXVIII)

1. The Pin Up Girl Bunker 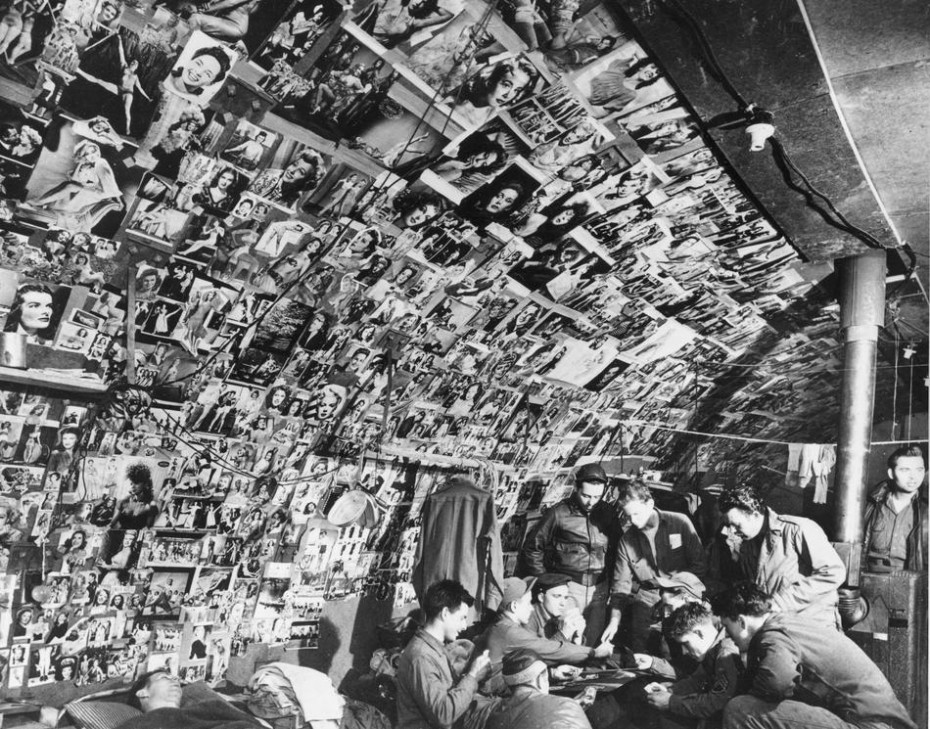 March 1944: Hundreds of pictures of pin-up girls adorn the entire wall of this bomber crew shack on Adak Island in the Aleutians in Alaska during World War II.

2. The International Flag of Planet Earth 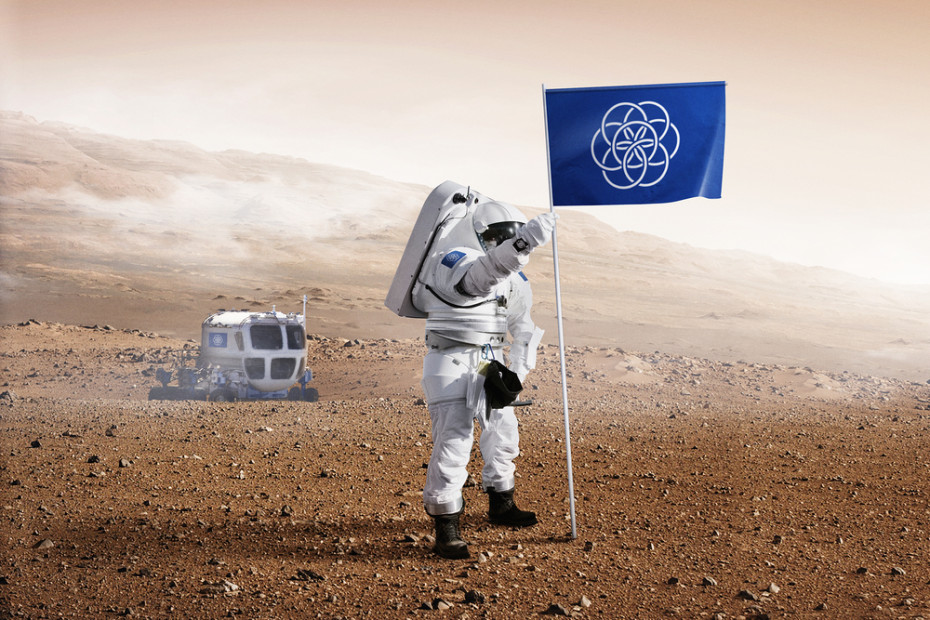 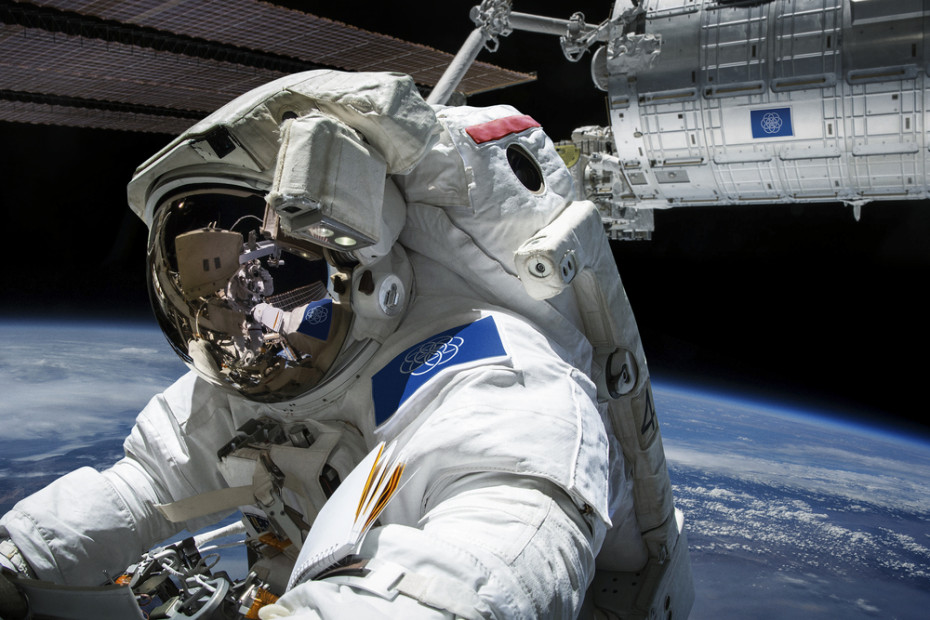 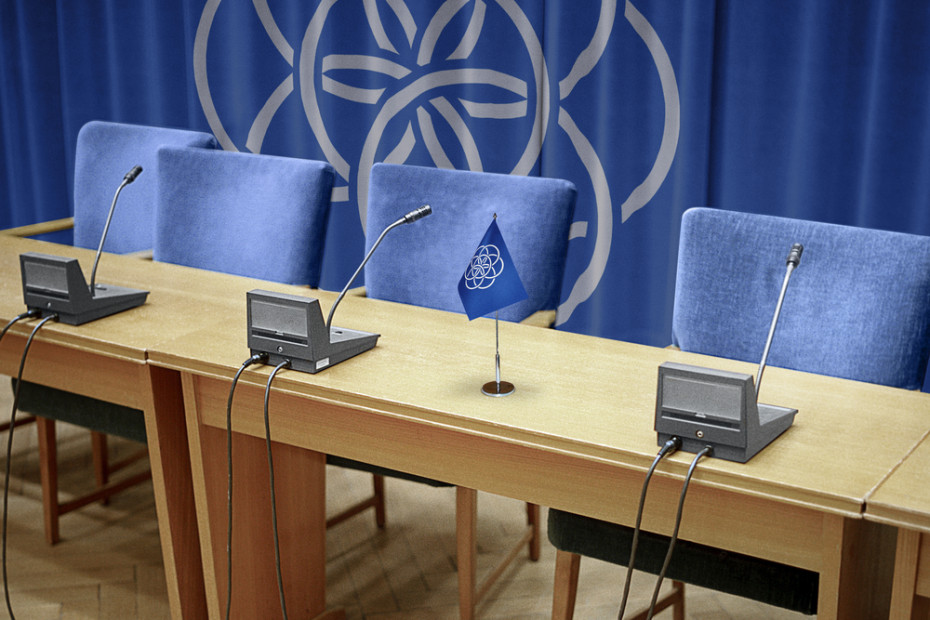 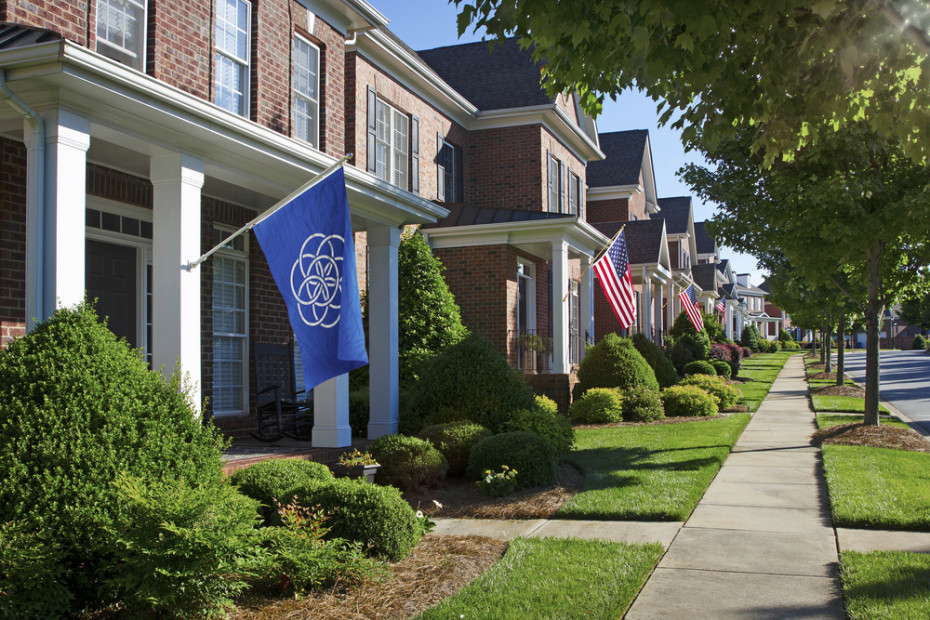 A proposal by Oskar Pernefeldt, graduate student of Beckmans College of Design, Sweden. “Current expeditions in outer space use different national flags depending on which country is funding the voyage. The space travelers, however, are more than just representatives of their own countries. They are representatives of planet Earth.”

3. The Pastel Desert Pools of Utah 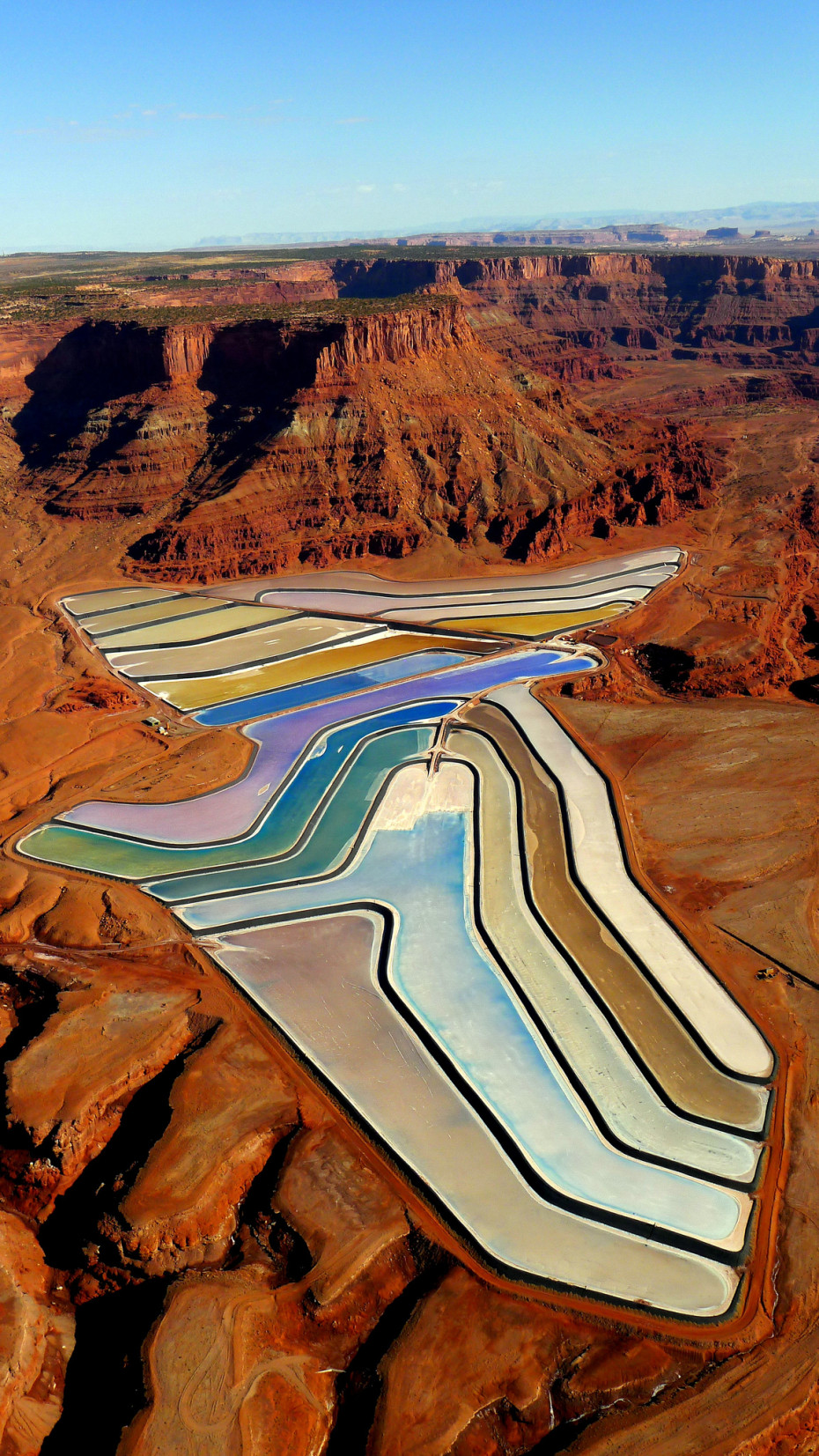 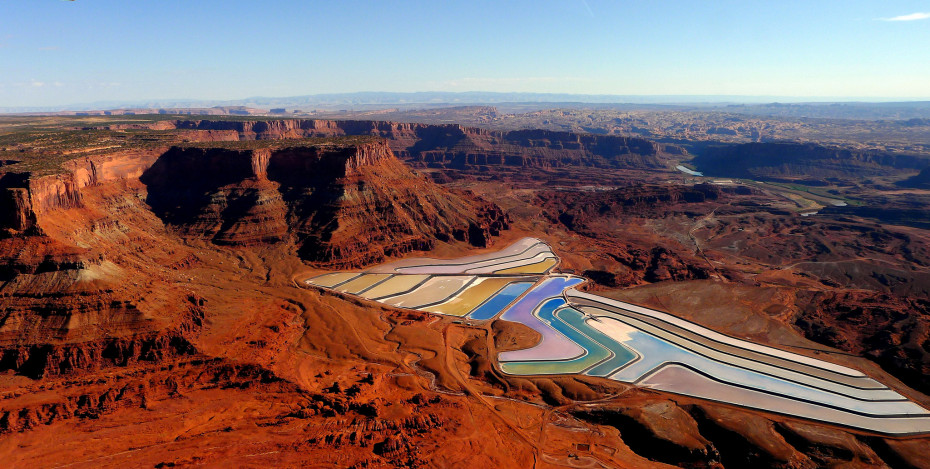 Man-made Potash evaporation ponds punctuate Utah’s reddish-brown desert landscape, adding a touch of the bizarre to an otherwise barren region. These bodies of water are used to isolate a specific type of salt that contains potassium. 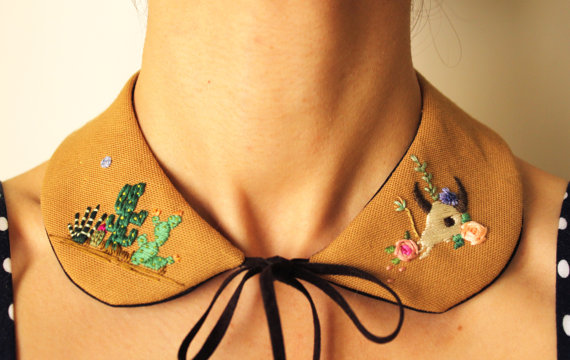 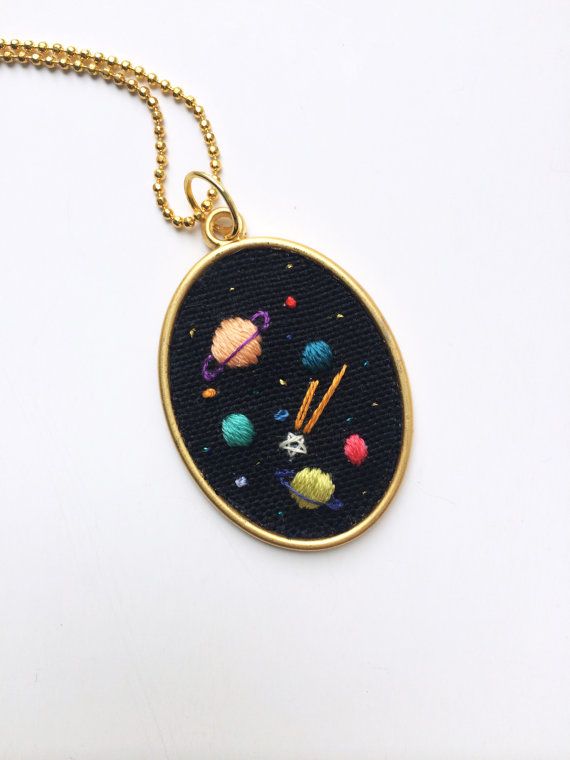 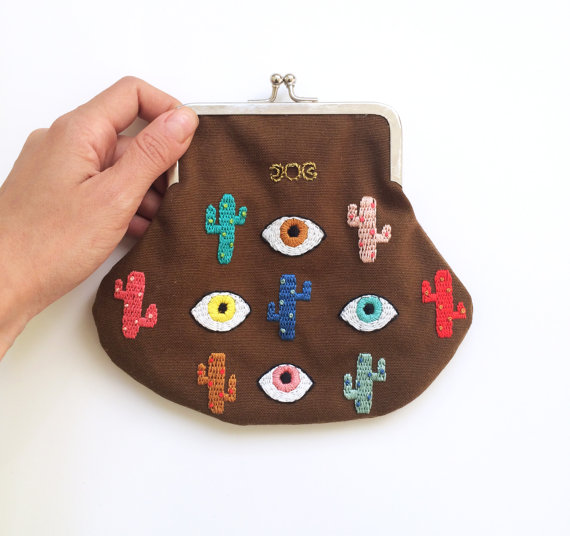 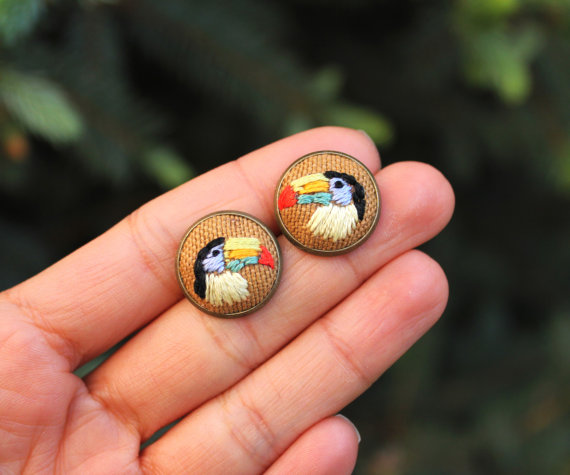 Available to buy on Etsy. 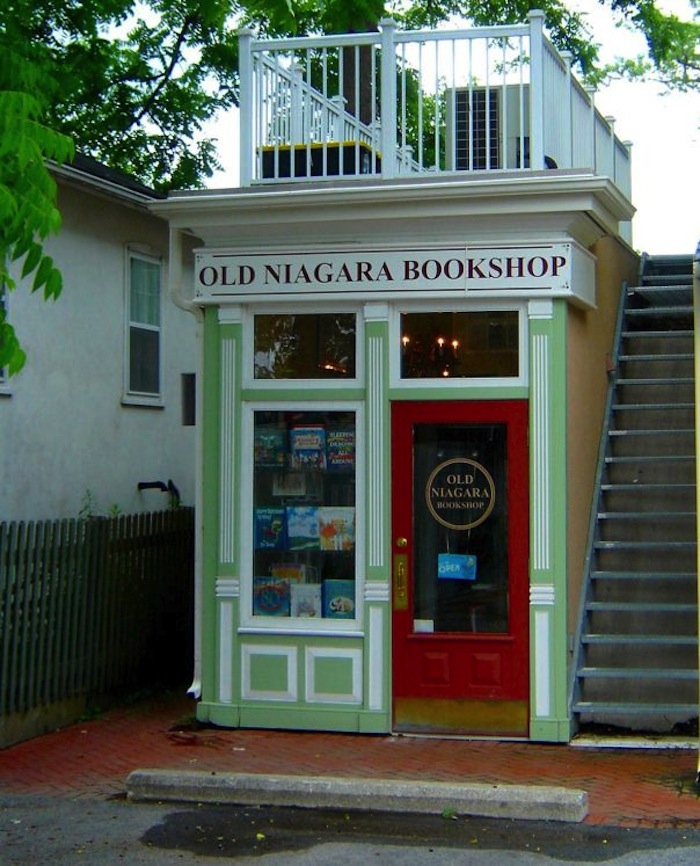 6. Forgetting where you parked… 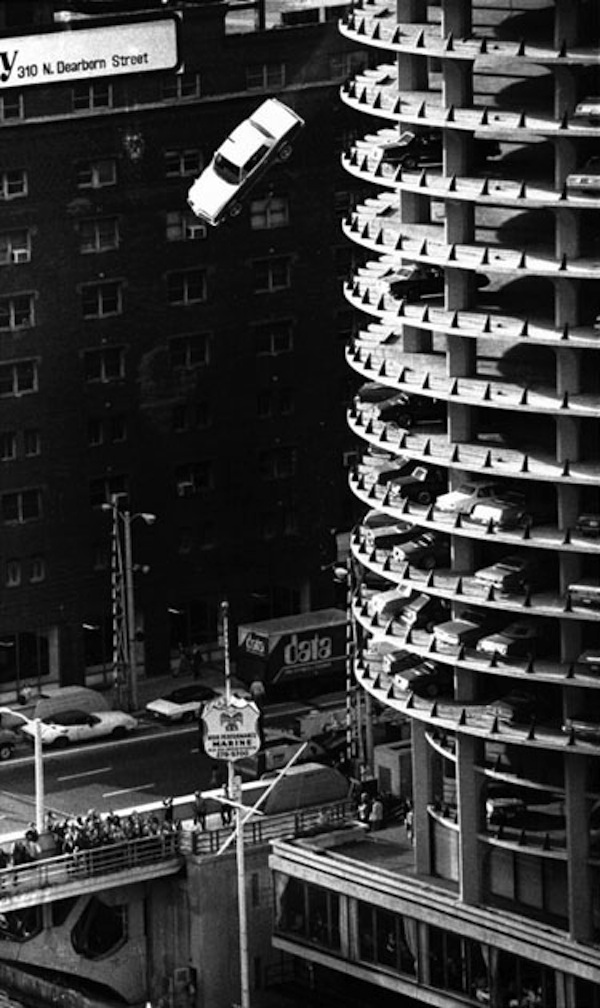 In the 1980 Paramount Pictures film The Hunter, Steve McQueen plays a bounty hunter who chases a fugitive up the spiral parking ramp on Marina City’s west tower before the villain loses control and drives off into the Chicago River. With a dummy and a movie camera in the front seat, the car moved at 40 miles per hour, guided by a stunt man running behind it. When it landed, it sounded like a cannon blast. The car floated for a few seconds and then disappeared into the dark river. In the script, the driver was supposed to survive the crash. But the impact was so severe that the producer changed the story. “If it had surfaced,” he told the Chicago Tribune, “we could have gotten him out.”

Chuck Kirman captured this image in 1979 for the Chicago Sun-Times, found on MarinaCity. 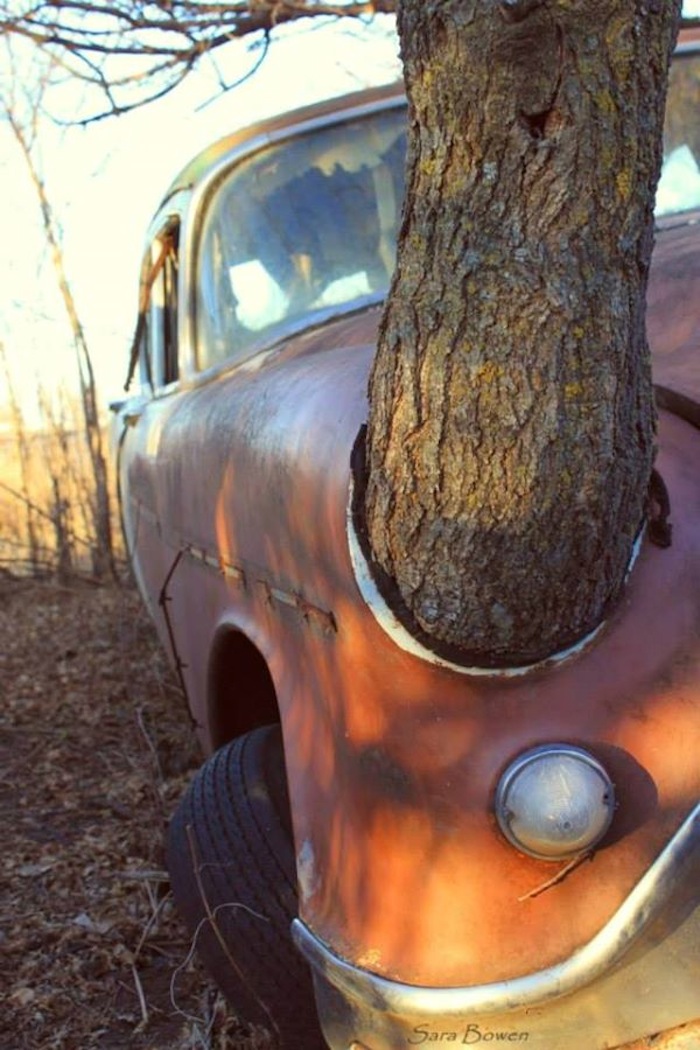 8. The Natural Black Roses of Halfeti 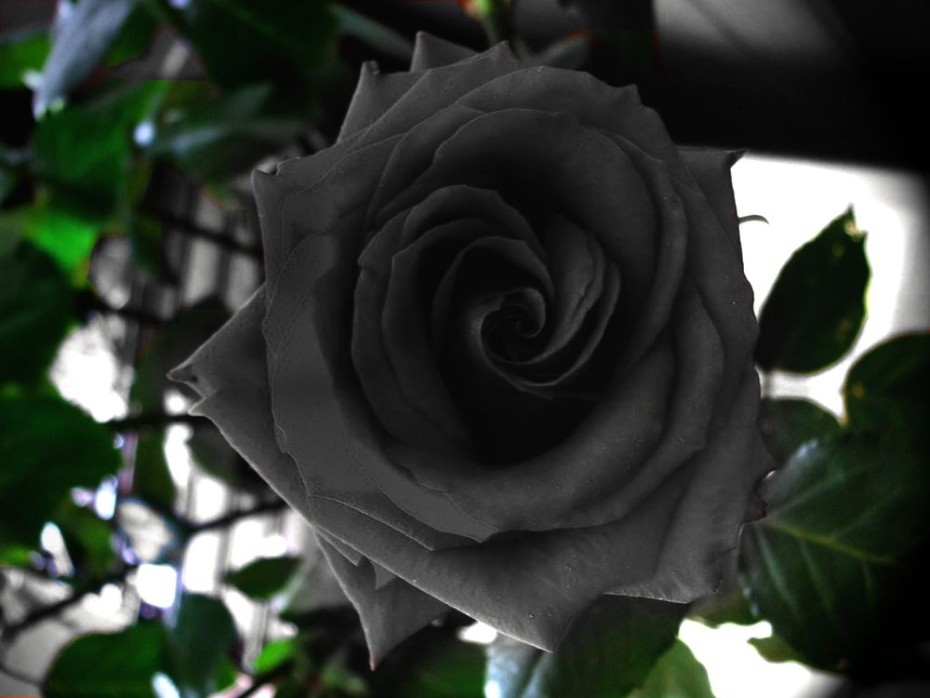 Turkish Halfeti Roses are seasonal – they only grow during the summer in small number, and only in the tiny Turkish village of Halfeti. Thanks to the unique soil conditions of the region, and the pH levels of the groundwater (that seeps in from the river Euphrates), the roses take on a devilish hue. They bloom dark red during the spring and fade to black during the summer months. 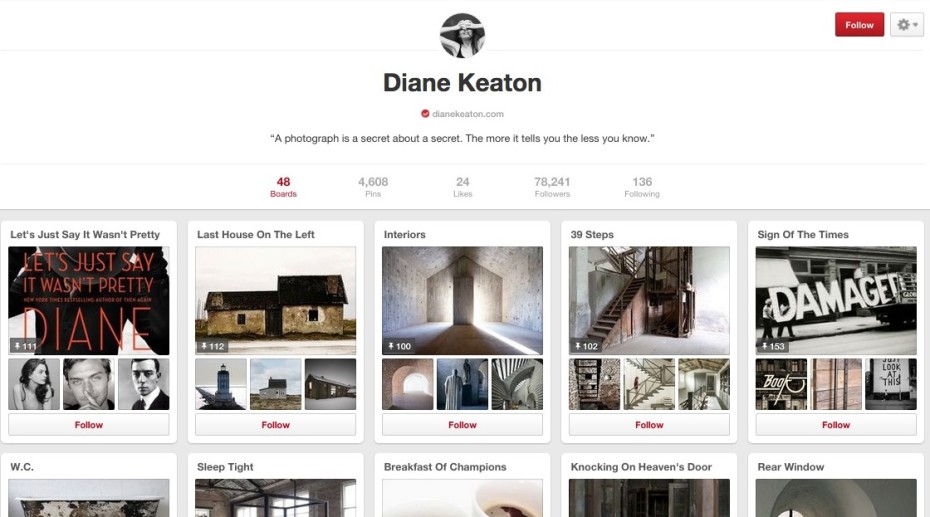 10. Dancing on a Paris Rooftop 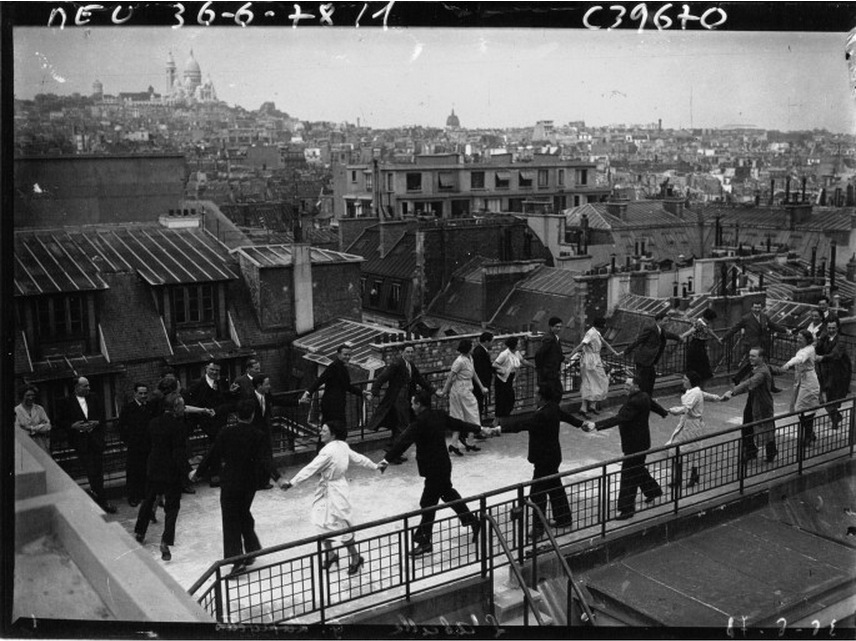 11. This Bohemian Paris Rooftop For Sale 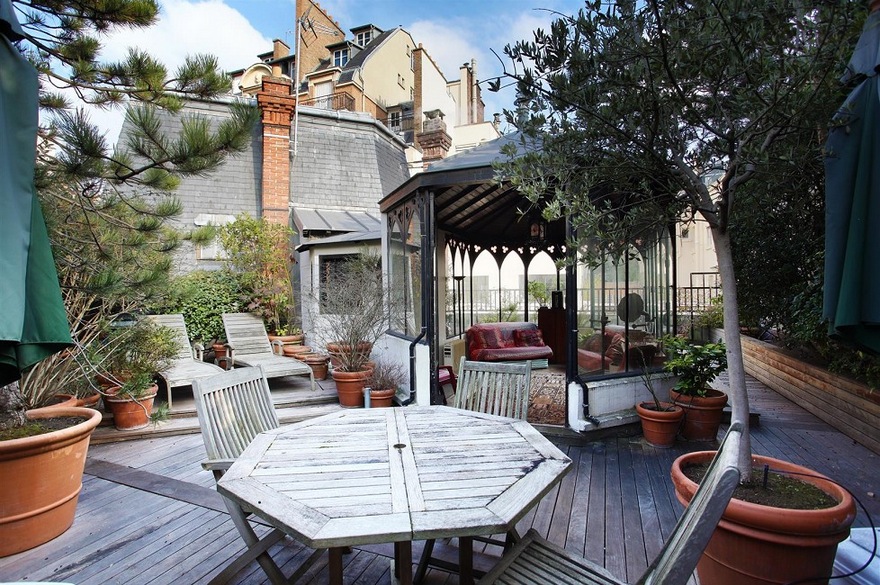 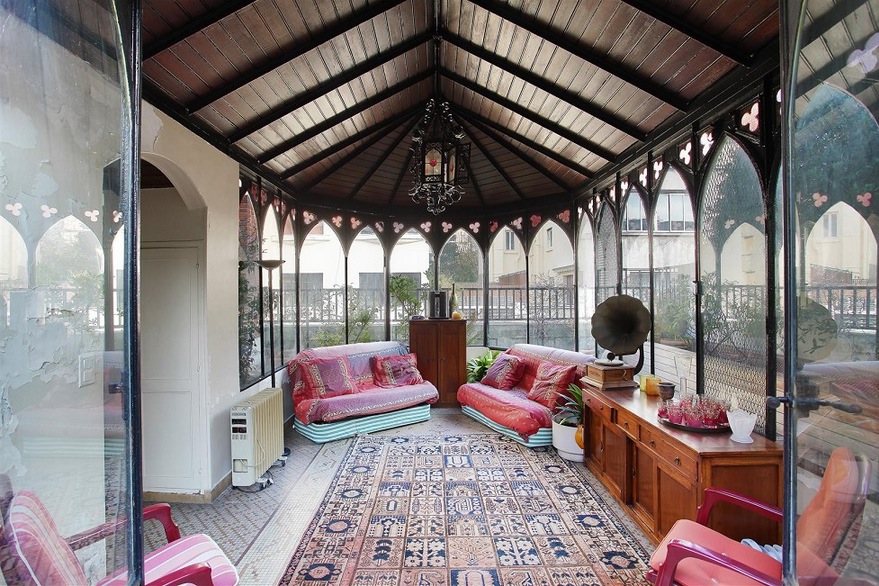 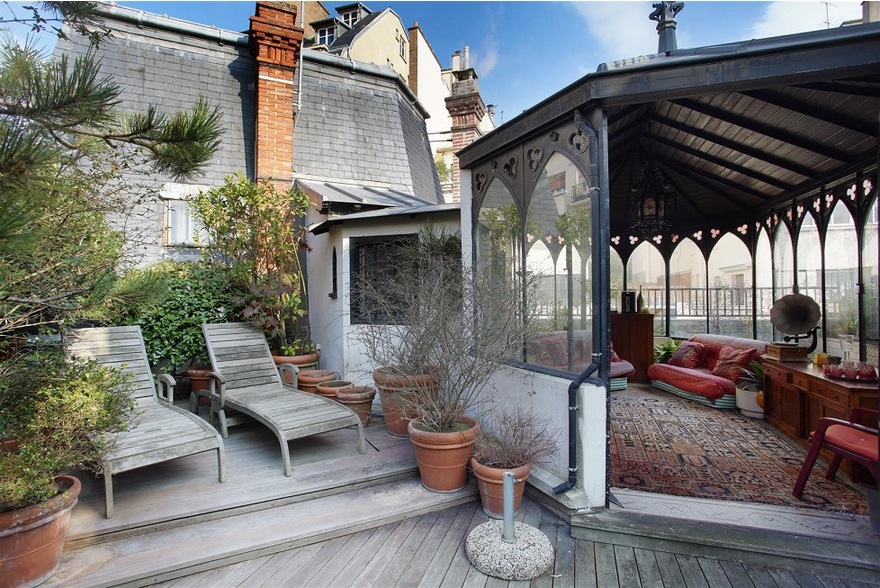 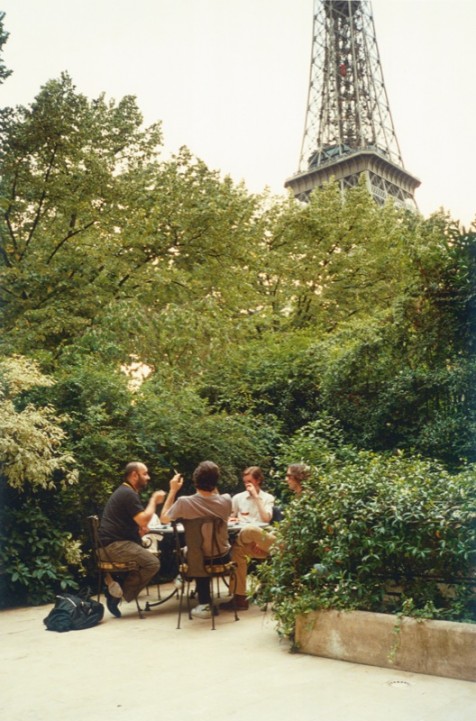 Jarvis Cocker played Petey in Fantastic Mr. Fox and also wrote music for the film. Anderson often enlists Marc Jacobs for his costumes in his films.

Found on Self Service Magazine.

13. This couple from the cover of Woodstock who are still together 46 years later 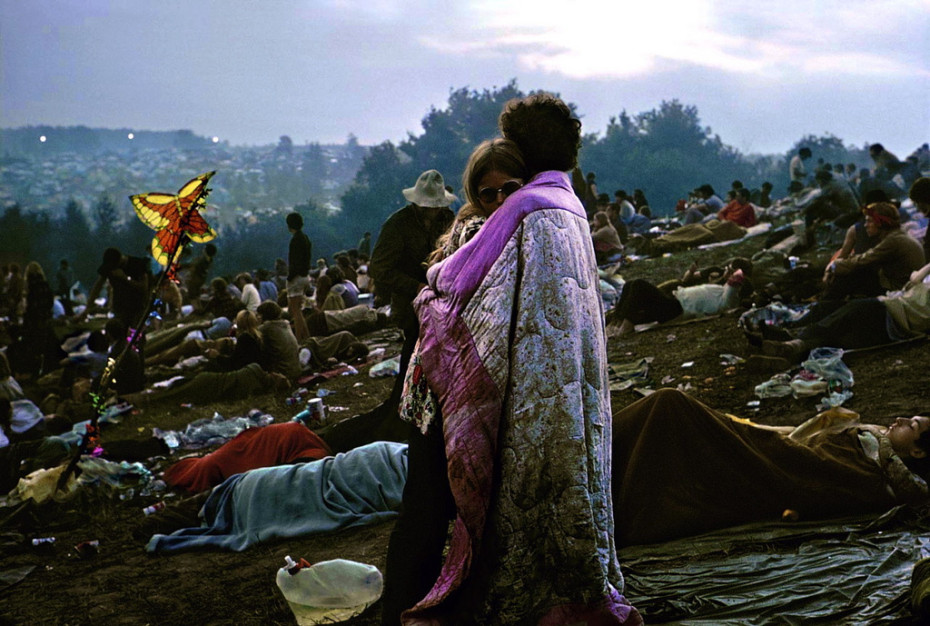 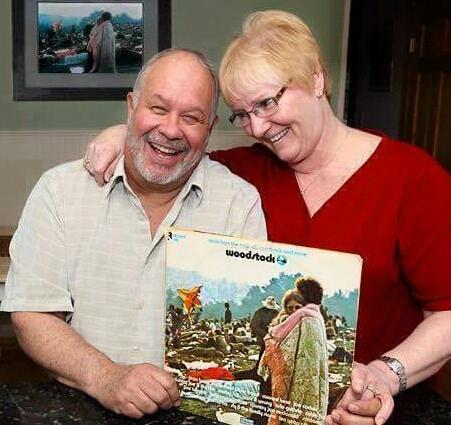 Their story found on the Smithsonian. 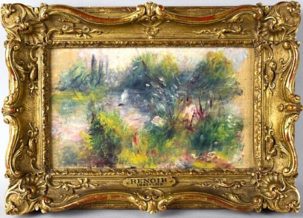 Missing Renoir Painting bought at a Flea Market for $7